Today’s jails hold a disproportionate number of offenders with mental illnesses. As Stephen Eide has noted, these individuals often stay in jail far longer than typical inmates, which increases the likelihood of violent incidents or even solitary confinement. If they receive any treatment, it’s provided in a punitive rather than therapeutic environment.

Working to change this grim reality is the Brooklyn Mental Health Court, which last week celebrated a milestone: 1,000 successful graduates from its criminal-justice-system diversion program. Mental health courts provide low-level offenders with community-based treatment as an alternative to trial and potential incarceration—if both the prosecution and defense agree to it. Participants must appear in court regularly to report on their progress. If they complete their program (which often lasts 12 months or more), their charges are dropped. Thanks to the court’s approach, New York has 1,000 fewer instances of jailed mentally ill persons.

The Brooklyn Mental Health Court works in similar fashion to Kendra’s Law, the New York statute that empowers judges to order people with serious mental illness to receive mandated and monitored treatment while they live in the community. Both programs catalyze treatment and can reduce recidivism by holding systems accountable for providing services to those who require care. As the city prepares to close Rikers Island, mental health courts and Kendra’s Law are more important than ever.

Judge Matthew D’Emic has presided over the program since its creation in 2002. Today, 29 other mental health courts operate in New York State, including in Manhattan, Queens, and the Bronx. They have handled over 11,000 cases. According to an evaluation of the mental health courts in the Bronx and Brooklyn prepared for the National Institute of Justice, participation reduces the likelihood of re-arrest by 46 percent. By diverting defendants with serious mental illness from the criminal-justice system into community-based treatment, mental health courts improve public safety and limit unnecessary incarceration. This common-sense solution ultimately increases coordination between systems responsible for the mentally ill—a shortcoming since the 1960s.

An important factor in the Brooklyn court’s success is Judge D’Emic, who responds to participants with compassion and dignity—a notable approach, considering how individuals with serious mental illness are often ignored, ostracized, harassed, and worse. “We are able to find services to wrap around our defendants,” said D’Emic. “The biggest obstacle is housing.” While the de Blasio administration has pledged to provide more supportive-housing apartment units, the city doesn’t allocate enough units to those with mental illness, much less to those who come through mental health courts.

Of course, community treatment may not be appropriate for everyone with a serious mental illness. In the Journal of the American Medical Association, Dominic Sisti, Elizabeth Sinclair, and Steven Sharfstein note that a significant decline in inpatient hospital beds has shifted care to less optimal settings. In Insane Consequences: How the Mental Health Industry Fails the Mentally Ill, I documented that the decline in beds is inversely associated with incarceration rates.Sisti maintains that an ethical system should provide both inpatient and outpatient health care. More than a generation of deinstitutionalization has resulted in fewer inpatient beds for the few who truly need them.

“For the vast majority of people with a severe mental illness, a life in poverty is to be expected; it is almost preordained from the moment of diagnosis,” Richard Frank and Sherry Glied write in Better But Not Well. “People with severe mental illnesses remain among the most gravely disadvantaged and stigmatized groups in the United States.” Mental health courts at least keep us from repeating the mistakes of the past, such as incarcerating the mentally ill. The achievements of these courts and Kendra’s Law are heartening, but we can’t stop there—not with so many of the seriously mentally ill still facing, as Frank and Glied warn, lives of nearly guaranteed poverty.

Carolyn D. Gorman is the Vice Chair of the Board of Mental Illness Policy Org, a nonprofit founded by DJ Jaffe that provides actionable policies designed to benefit those with serious and persistent mental illness. DJ Jaffe is author of Insane Consequences: How the Mental Health Industry Fails the Mentally Ill, executive director of Mental Illness Policy Org., and an adjunct fellow at Manhattan Institute. 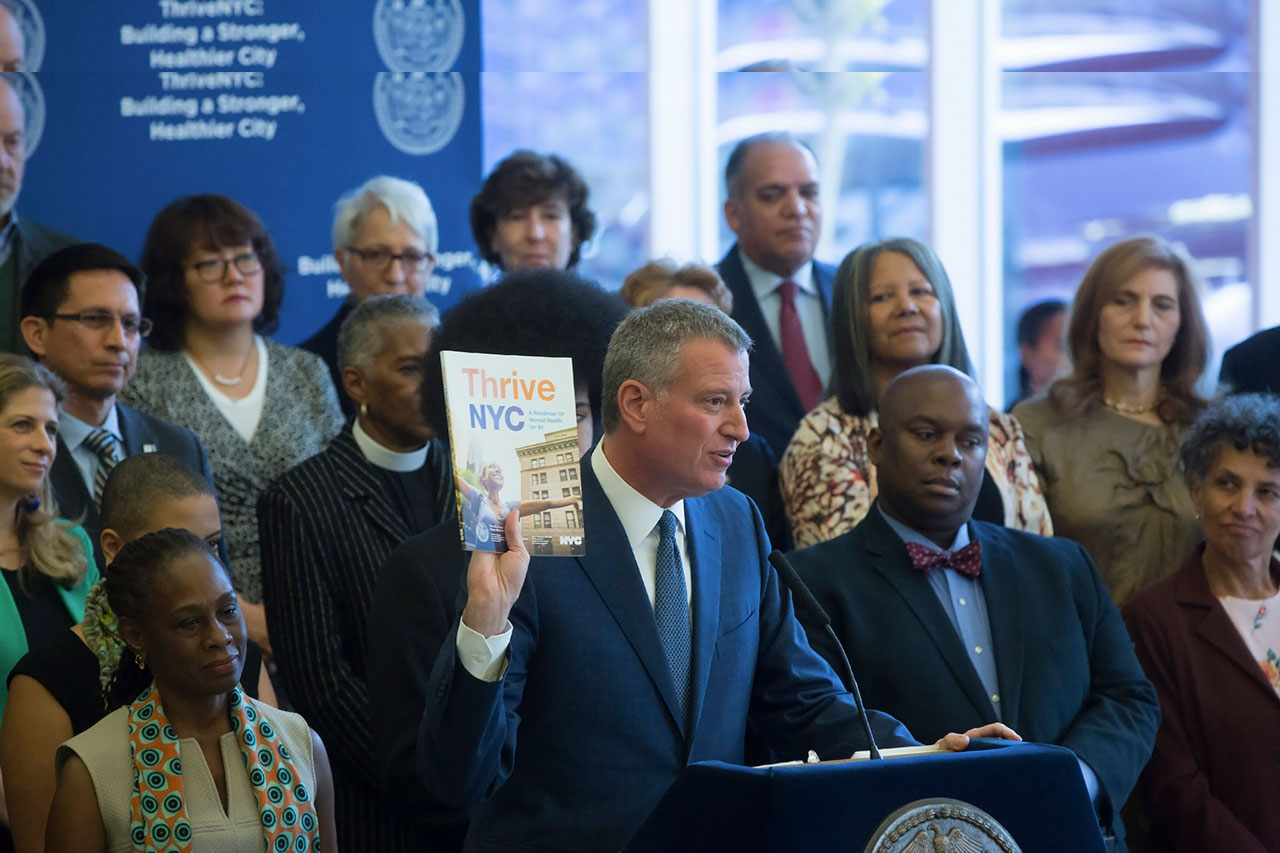 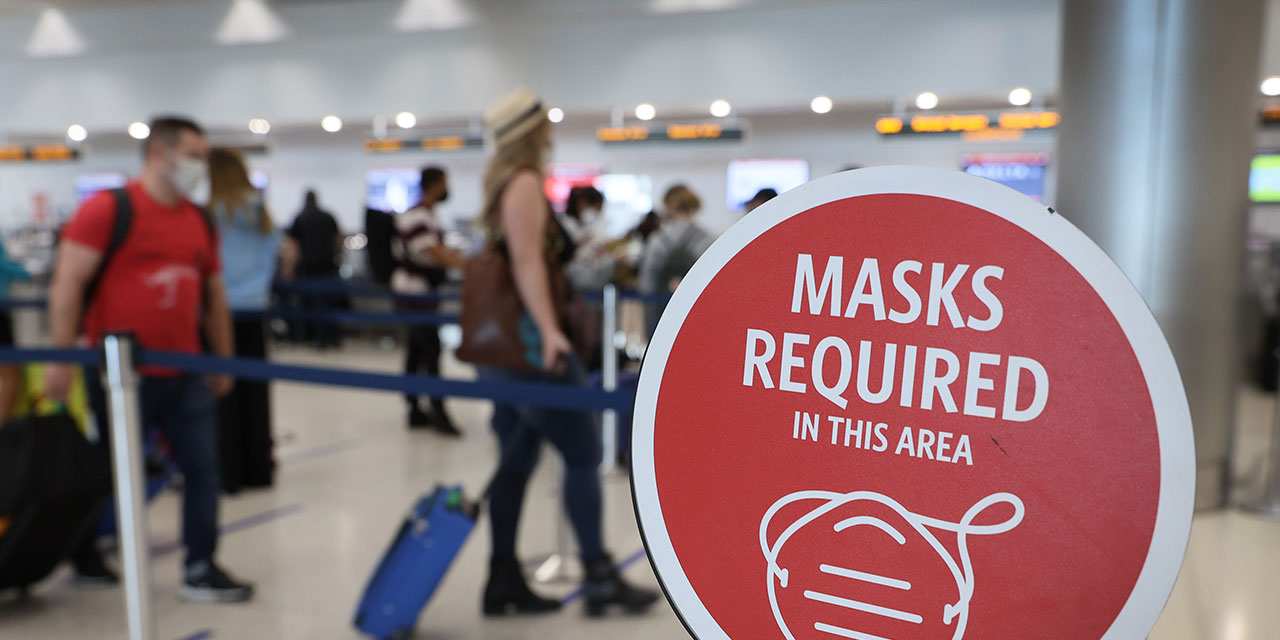