On closer inspection, however, the new law—which was temporarily blocked by a state court—is bound to cause more problems than it solves. New York City’s rental market has never functioned well. A complex web of regulations has created one class of tenants for whom rents are regulated, and thus artificially low, and another class that must rent nonregulated apartments at prices driven higher by artificial scarcities. One of this market’s many quirks is that renting an apartment often involves prospective tenants paying a broker’s fee that can amount to as much as 15 percent of the first year’s rent. Brokers assist landlords by screening prospective tenants, performing credit checks, getting paperwork in order, and showing units. The high demand for New York City apartments means that renters must pay these gatekeepers, who control access to the limited supply.

The new law won’t really eliminate these fees, though, only change how they’re paid. Landlords will now shoulder this upfront cost by paying the brokers directly, but they’ll almost certainly pass it on to some tenants in the form of higher rents. Politicians often overlook how imposing higher taxes and costs on owners frequently penalizes consumers or workers, through higher prices or lower wages, and that will be the case here—at least for renters of nonregulated units. Many buildings have a mixed regulatory status, in that neighboring apartments, all owned by the same landlord, will house market- and non-market-rate tenants. In a functioning market, if the landlord must pay broker’s fees, rents should go up for everyone. But since 1 million units in New York are rent-stabilized—meaning that their prices are capped—broker’s fees for these units will likely be absorbed by the market-rate tenants, who already subsidize their rent-regulated neighbors and now will subsidize them even more. Meantime, landlords will have even fewer incentives to make capital improvements on regulated units, which will suffer from deferred maintenance.

Over time, the new law could transform New York’s rental market. Brokers will probably see their fees fall—landlords have more market power than tenants, and would use their muscle—so eventually fewer would operate in the city. Since the elimination of direct broker’s fees on tenants removes a significant upfront moving cost, turnover in apartment rentals could increase, which isn’t a bad thing in the abstract—regulatory barriers inducing people to stay in apartments they would prefer to leave aren’t ideal. But increased turnover could also result in higher costs to landlords, who would again pass them on to certain tenants in higher rents.

If New York had a well-functioning rental market, fewer brokers and more rental turnover could be salutary. Large broker’s fees act as an expensive screening device affecting consumers with little power because of high demand and substantial regulatory barriers that limit supply. But since the market is already distorted by so many dubious regulations, eliminating broker’s fees is likely to worsen the problem of high market-rate rents, and make it even harder to find apartments. 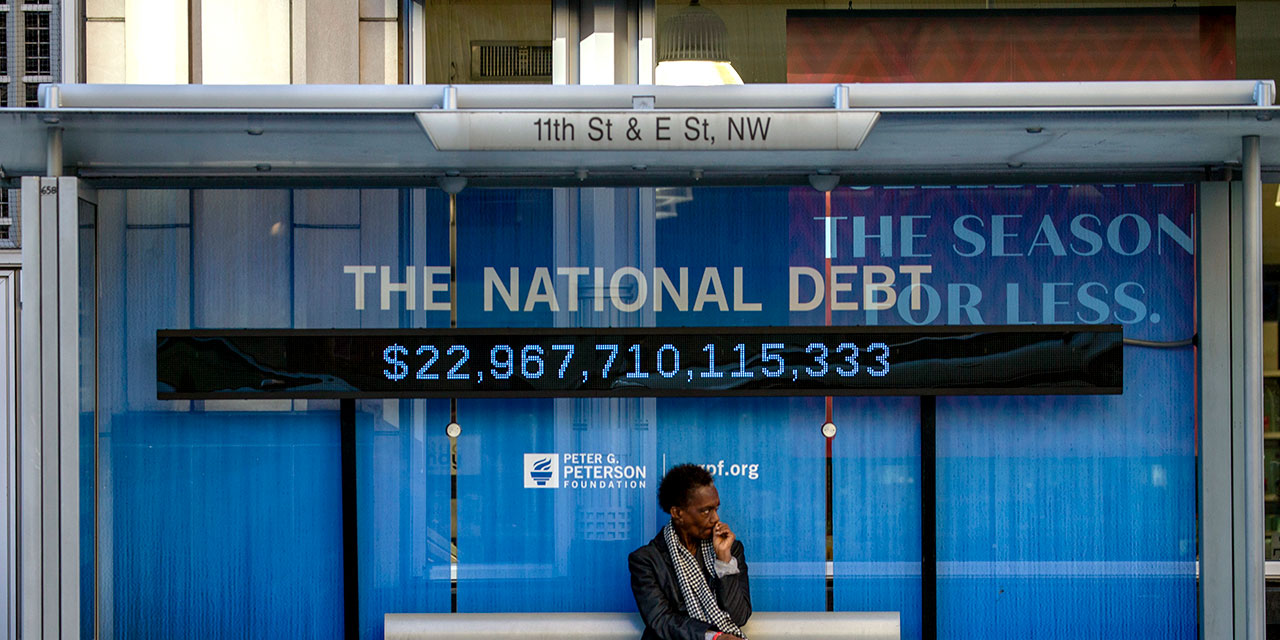 Allison Schrager We should be wary about dismissing risks that no longer seem relevant; eventually, they reemerge. 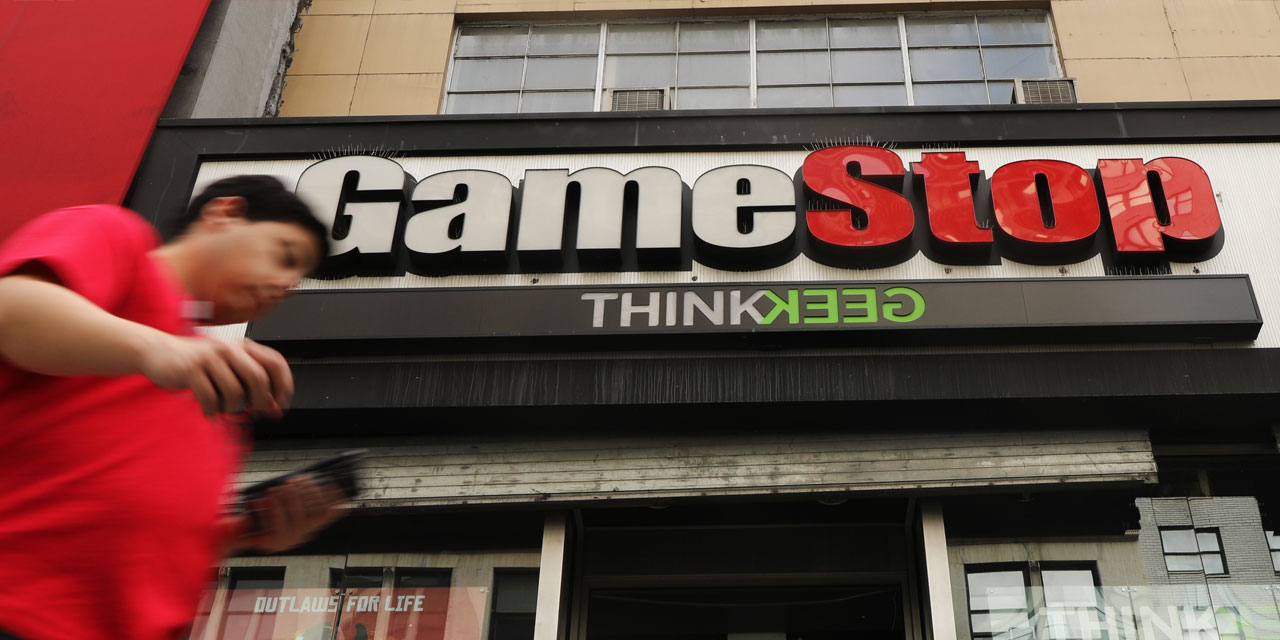 Allison Schrager The Biden stimulus is crammed with goodies but makes no economic sense.
More on