I cycle most days now. I take the Hudson River Greenway down Manhattan’s West Side, all the way to Battery Park. I cross Central Park North to the East Side and then cross the Queensboro Bridge and head to Astoria; or I cross the Manhattan Bridge into Brooklyn and cycle down to the onetime shipyards of Red Hook. On a light day, I might do 12 miles; on a Sunday, maybe 25.

Thus is life in the age of lockdown. My gym has been closed for months. Like many New Yorkers, I now feel unsafe taking the subway; its ridership, at the pandemic’s peak, was just 10 percent of the normal daily 5.5 million straphangers. Cycling—for recreation, for exercise, for sunshine, to get a takeaway meal from a restaurant—has become the only consistent means by which I communicate with the outside world.

But cycling has done something else. As cities across the globe rethink what mass transit and public space look like in the age of the coronavirus, my daily rides have reconfigured my understanding of New York itself.

In our increasingly atomized, digital age, we think of cities as emporiums, from which we can select what we want. We go to this restaurant or bar, to that office building. We travel through darkness on subways and emerge precisely where we want to be. The psychological geography of a city is fundamentally appetitive: we determine that some places are for us, either because of our affinity for them or by the way in which our own personal brands map neatly onto the brands of neighborhoods (Williamsburg for wealthy, self-styled creatives; Bedford-Stuyvesant and Crown Heights for purple-haired poets; the Upper West Side for upwardly mobile couples). In the pandemic, that tendency reached its natural psychological conclusion: those of us who could remained at home, choosing the food and drink and items we wanted delivered straight to our doorstep, conveyed by often-anonymous workers who left our required items without so much as a glance. In many ways, this city is the natural endpoint of the unfettered freedom underpinning the liberal vision: a place where we can be divorced from place.

But cycling around, watching the various stages of reopening, has given me a different vision of the city: one wedded not to its ideological geography but to its physical shape. Cycling from Morningside Heights (I now, finally, understand the heights part of the name) to Yorkville, say, through Central and East Harlem, or from Brooklyn Heights through the Columbia Waterside District to Red Hook, precludes the psychic teleportation of the old days. The New York I have come to know on these rides is not the atomized city of tourist destinations or Yelp recommendations or sequential subway stops, but rather a rooted totality.

I have come to know every hill, every park, every self-service laundry and takeout-only café, every inch of public space: from park benches to the ubiquitous public-private partnership seating areas—used far more now than before. I have come to see proximity, rather than affinity, as governing my sense of place.

In this way, I have come to know better, and to love deeply, the neighborhoods that abut mine—Hamilton Heights or Central Harlem—and to appreciate the liminality at those arbitrary neighborhood edges, where East Harlem dissolves into Yorkville, as Sugar Hill dissolves into Washington Heights.

Even before the pandemic, advocates celebrated the potential of bike transit to reshape a city’s economy and community. When commuters travel outdoors, rather than by car or subway, they’re more likely to be invested in, and engaged with, their city as a place, goes the argument. Cities that invest in bike infrastructure—as, say, Memphis has, in recent years—have found a variety of positive effects: from increased retail spending to improvements in cyclists’ physical and mental health.

It’s unclear what New York’s bike scene will look like post-lockdown. But as we rethink the future of work, perhaps it’s time to rethink the future of travel, too. A robust bike system offers us not just practical benefits but also a chance to reimagine a city as a geographic reality, rather than an economic abstraction.

Tara Isabella Burton’s 2018 debut novel, Social Creature, was named a “book of the year” by the New York Times. Her new book is Strange Rites: New Religions for a Godless World. 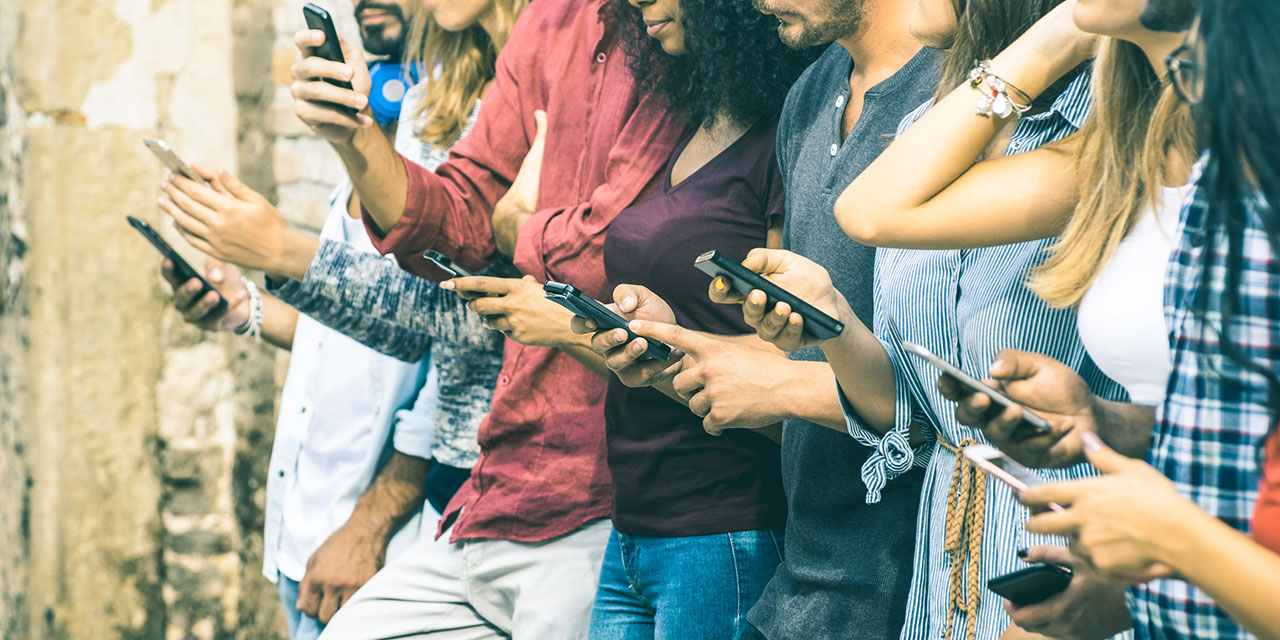 Tara Isabella Burton The struggle for free expression in Tbilisi, Georgia
More on