Philadelphia’s restaurants had a pleasant reprieve this summer from the strict Covid-19 lockdown measures of March and April. Outdoor diners packed many a street in the city, one of America’s most walkable. Things got even better on September 8, when officials opened up limited indoor dining: four people could sit together at tables placed at least six feet apart. This bargain with Covid was far from perfect, but it was enough to quell complaints about not being able to sit at the bar.

Then came this fall’s warnings about a new wave of infections and a possible return to lockdowns, which followed the perhaps even more shocking news that one of Philadelphia’s most historic restaurants, City Tavern, would be closing as a result of the previous lockdown. The restaurant, which opened in December 1773, had been the meeting place of Paul Revere, George Washington, Thomas Jefferson, and John Adams, as well as the site of the nation’s first Fourth of July celebration.

The city finally announced its second lockdown on November 16, when it unveiled its new “Safer at Home” restrictions to fight rising Covid-19 cases. “We may be tired of Covid, but Covid’s not tired of us,” said Philadelphia health commissioner Tom Farley.

The new restrictions, which include the forced closing of gyms, libraries, and museums, went into effect November 20 and will run through New Year’s Day. The city maintains that “an extension of these restrictions and/or the implementation of additional restrictions is possible depending on trends in the spread of coronavirus in the city.” This in itself is dismaying news, given that the city has tended to renew curfews or guidelines related both to civil unrest or Covid at least once, seemingly regardless of circumstances.

Referring to the spike in cases, Farley added, “If Covid follows that pattern, we’re going to be having a difficult time over the next three to four months.” Farley could not explain the rise in cases, but he speculated that it could be because of colder weather, or because people were spending more time inside, or because of “Covid fatigue.” As of November 17, Philadelphia had 268 new cases, bringing its total number of confirmed cases to 40,704. On that same date, its total deaths reached 1,978.

Farley argues that the relatively low death count is a kind of statistical glitch. “The city has not been seeing an increase in deaths, but the data lag behind cases,” he stated. A rapid rise of deaths seems far from certain, however, and almost 2,000 deaths out of a population of 1.6 million would not seem to qualify as a red-letter emergency. It is certainly not sufficient reason to issue new lockdown orders that would likely deal a death blow to the city’s struggling restaurant industry.

To bolster the case for a new lockdown, the city, as reported by Philly Voice, cited a study that found that 80 percent of Covid-19 cases last spring “stemmed from crowded, indoor spaces—with restaurants deemed the riskiest location.” That report also included a caveat that “a restaurant group criticized the study, noting it was based on modeling data and does not reflect changes instituted in the months that followed.”

While the city’s caseload is indeed rising, testing is also at an all-time high. Outside many Wine & Spirits stores in town, you’ll find Covid testers in space-age white suits administering tongue and nasal swabs to lines of eager participants. About 7,100 residents are tested per day, resulting in about 849 new cases per day. While those figures might be record highs, deaths remain very low.

The looming Thanksgiving holiday, however, has inspired panic among Pennsylvania officials. In a late-breaking story on November 23, the Inquirer reported that the city’s health secretary issued a stay-at-home advisory and “ordered alcohol sales at bars and restaurants to shut down at 5 PM, Thanksgiving eve, one of the busiest nights of the year for the service industry.”

Philadelphia Restaurant Owners Against Lockdown, LLC, haunted by the closure of City Tavern, has filed an 11-page federal lawsuit against the city’s Safer at Home restrictions. The restaurant owners claim that the new restrictions violate their constitutional rights by threatening their businesses with financial devastation. They seek to prevent the city from enforcing the new restrictions to close down indoor dining. The outcome of the case could determine whether more Philly restaurants join City Tavern in oblivion. 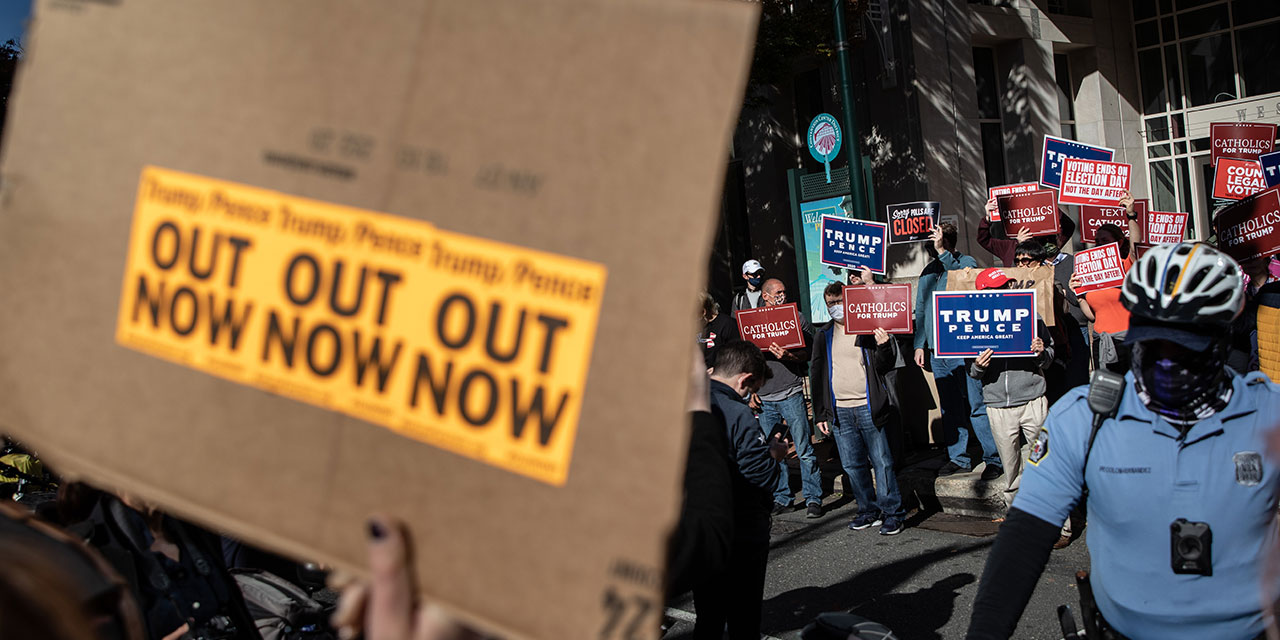 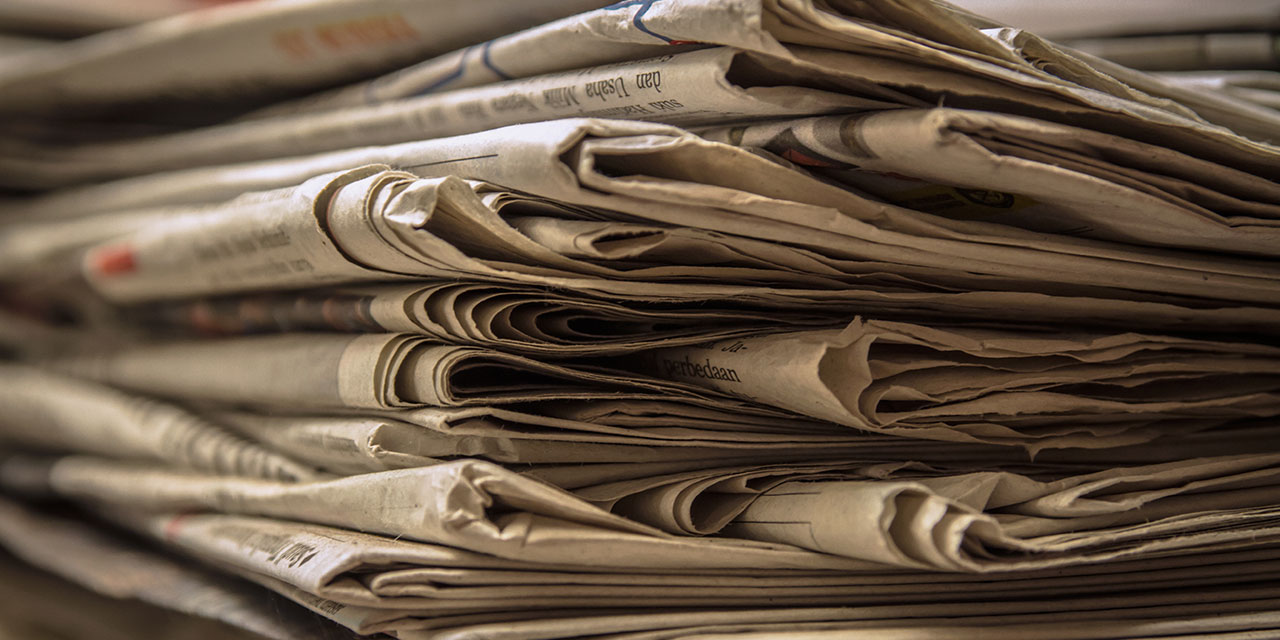