With their boycott of games earlier this week to protest the police shooting of Jacob Blake in Kenosha, Wisconsin, athletes in the National Basketball Association and Major League Baseball have crossed a bridge that they may find difficult to return from. Though professional athletes have become increasingly politicized since former San Francisco 49ers quarterback Colin Kaepernick began his “Star Spangled Banner” protests in 2016, the widespread cancellation of games, including NBA playoff contests, is unprecedented.

The walkout in support of Blake, who was wanted on a sexual-assault charge and whose own girlfriend called the cops on him, hardly represents the kind of compelling case against police brutality one might build a mass movement around. If players, in the midst of a pandemic slowdown already costing professional sports billions of dollars, were willing to shut down their industry in this instance, how frequently will they feel compelled, or even pressured, to do the same in the future? Fans who were already watching less sports may react negatively to being lectured by wealthy athletes who regularly walk off the job.

The shooting of Blake, who remains hospitalized and in custody in Wisconsin, sparked several days of rioting and protests in Kenosha beginning last Sunday night. Cancellation of games began with the Milwaukee Bucks refusing to take the court against the Orlando Magic and then spread to other teams, prompting the NBA to call off all playoff games scheduled for Wednesday. Players for the Milwaukee Brewers decided to join the protests by refusing to take the field against the Cincinnati Reds that same night, and several other baseball teams joined them. Some players and sympathetic commentators thought this signaled a defining change in sports. A New York Times columnist wrote that, “Next time, the stoppage may well last longer than a few days. Maybe players will sit out an entire season.” Reportedly, some NBA players discussed not finishing the league’s playoffs.

But the players themselves don’t hold all the cards. Americans have been falling progressively out of love with the NBA, for instance, and the pandemic has only exacerbated an already difficult situation. TV ratings, mediocre after the season restarted, are down collectively by 40 percent on the TNT network, and 20 percent on ESPN, since their peak nearly a decade ago. Even more troubling is that the league’s network TV premium broadcasts ratings on ABC are off by 45 percent, what a former public relations executive for the NBA describes as a “cratering” of viewership.

It’s hard to ignore the politics, especially the increasing habit of NBA players and coaches of criticizing the U.S. and its citizens, even while many gave a pass to China—one of the league’s biggest new markets—during its crackdown on Hong Kong dissidents. “How much public commentary out of the league should be a lecture directed at people other than themselves?” former NBA executive Ethan Strauss asked recently.

Making up ground that the league has lost will prove even harder with the pandemic. The lockdown will cost the NBA at least $1 billion in revenue, and an MLB study earlier this year projected a potential revenue decline of $4 billion from the shortened season. And the poor TV ratings suggest that many sports viewers have missed watching NBA games less than the league might have anticipated.

Though players have argued that the business of the league should be a lower priority than social change, they’ve also earned increasing criticism, even within the black community, for supporting the controversial Black Lives Matter movement. Many have given money to the group, and the league has blazoned BLM slogans courtside and on uniforms. Sportswriter Jason Whitlock recently criticized NBA star LeBron James for tweeting that he’s terrified of living in America. “I’m black. I’m not scared. I’m not terrified,” Whitlock wrote. “Neither is LeBron James. He’s lying. He and the political activists controlling him want black people to immerse themselves in fear. Fear is a tool used to control people. If you comply with police instructions, there is virtually no chance of an American citizen being harmed by police.” Whitlock has called BLM a “divisive, anti-religion, Marxist-influenced movement tearing apart America” that’s also seduced young athletes. “It’s tough to love pro athletes right now. They’ve joined a movement that violates all of sports’ traditional tenets,” he writes.

Former New York Jets defensive lineman Michael Faulkner, now a pastor at a Harlem church, has similarly criticized the direction that violent protests have taken under BLM. “It infuriates me as a Black man, a father and as a minister that radicals are inciting or condoning riots in my name and in the name of our struggle,” Faulkner recently wrote. “Breaking into a department store or throwing objects at police officers, many of whom are Black or Brown, isn’t a protest against racial injustice; it’s criminality.”

Modern professional athletes are wealthier—staggeringly so—and more popular than previous generations of sports figures. With their entourages, security forces, and legions of adoring social media followers, they live in a kind of bubble. More recently, NBA players began inhabiting another bubble—the playoff system devised by the league, with all games taking place at ESPN’s Wide World of Sports complex within Disney World in Florida. The players have become more dogmatic, more certain of the righteousness of their approach to the issues, and more dismissive of those who don’t agree with them. On social media and in polls, they get some support for their activism—but it’s also clear that they’re leaving plenty of other people behind.

Sports leagues and teams never had to deal with political partisanship as a filter for attracting fans. Up until recently, sports united people of different political persuasions. Now, we have whole leagues embracing questionable political messages designed to offend and alienate large segments of the target audience. The economics of sports may never be the same.

The Bill Comes Due

Steven Malanga New York’s next mayor will have to contend with a fiscal nightmare. 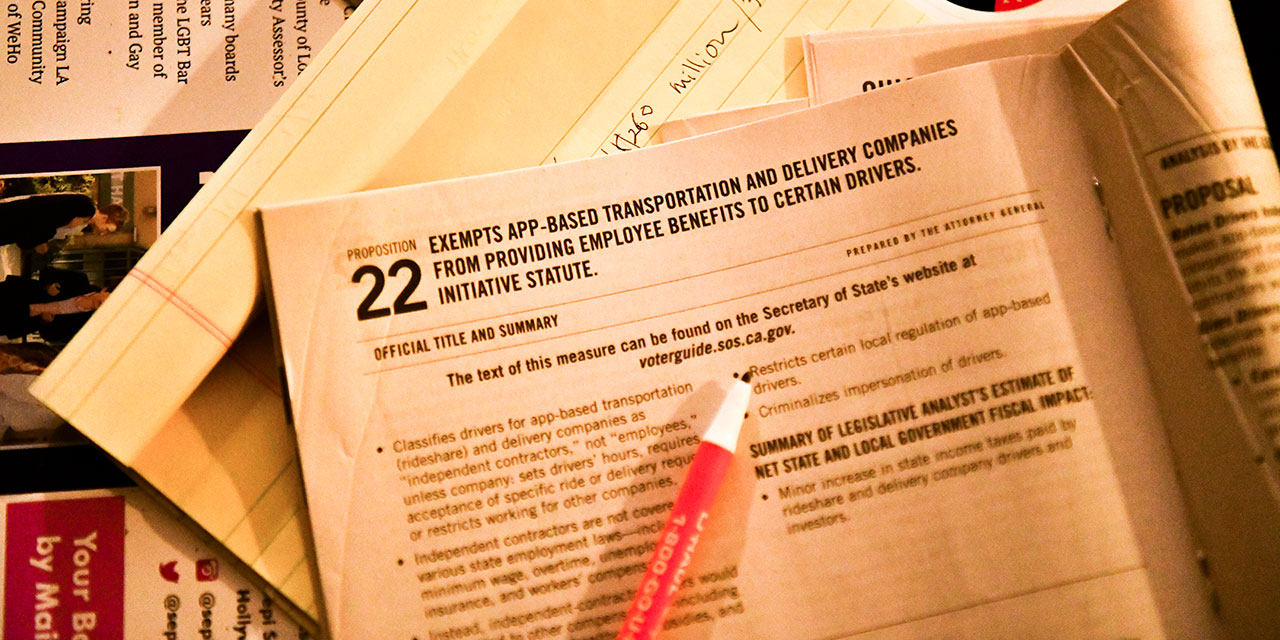 Steven Malanga The vote on several big state referendums diverged sharply from surveys, suggesting that it’s not just presidential preferences that voters are concealing.
More on