In Washington, a looming court case concerning climate science is shaping up as an important test of America’s commitment to free speech.

The judicial wrangle began in 2012, when climatologist Michael E. Mann, a professor of meteorology at Pennsylvania State University and climate-change activist, sued National Review and pundits Mark Steyn and Rand Simberg, claiming that they had libeled him in a series of blog posts. On National Review’s website, Steyn commented on an article by Simberg, published by the Competitive Enterprise Institute. Simberg likened Mann’s research on global warming to Penn State’s cover-up in the case of Jerry Sandusky, Penn State’s former assistant football coach and a convicted child molester. Simberg called Mann “the Jerry Sandusky of climate science,” except that instead of molesting children, Mann had “molested and tortured data in the service of politicized science that could have dire economic consequences for the nation and planet.” Though Steyn distanced himself from the Sandusky analogy, he noted that Mann was the scientist behind the controversial “hockey-stick” graph, which purports to depict a sharp rise in global temperatures in recent years. Steyn called the graph “fraudulent.”

When Mann’s lawyer sent National Review editor Rich Lowry a letter demanding a public apology and a retraction, Lowry told Mann to “get lost,” noting that the blog post, which the magazine had neither written nor edited, represented an opinion and was “fully protected under the First Amendment.” At issue, Lowry argued, was the accuracy of Mann’s research.

Already a source of debate among scientists, Mann’s research faced even sharper scrutiny in 2009, after a hacker distributed thousands of e-mails sent between him and other scientists at the University of East Anglia’s Climatic Research Unit. Critics claimed that the e-mails showed how the scientists had manipulated data through questionable statistical methods, spun results, suppressed inconvenient findings, and kept important information about their work and methods from the public. Mann and the other scientists denied the allegations; a Penn State inquiry supported Mann but faulted him for sharing documents inappropriately.

In defense of National Review, Lowry wrote that Steyn’s characterization of Mann’s work as “fraudulent” did not mean that Mann had committed a crime, but rather, that his methods were “intellectually bogus and wrong.” In a free society, National Review wrote, the way to respond to such challenges is through debate and rebuttal, not by filing a lawsuit.

So far, however, the courts have disagreed, ruling in Mann’s favor. In November, the Supreme Court declined to hear the seven-year-old case, ensuring that a full trial, with all associated expenses, will probably take place this year. National Review will have to spend millions more defending its right to express opinions. Mann, who did not respond to e-mails requesting comment or answer questions about who has been financing his suit, told CNN that he was “pleased” by the court’s action and “looking forward to the trial.”

In an interview, Lowry said that so far, readers and the magazine’s supporters have helped defray legal costs. The magazine has also found defenders among organizations often at odds—including the Washington Post, Time Inc., the Cato Institute, the Electronic Frontier Foundation, the Reporters Committee for Freedom of the Press, and the ACLU—which warn that suits like Mann’s endanger free debate by threatening to bankrupt publications. “The hidden villain in all this is legal fees,” said George Freeman, executive director of the Media Law Resource Center and a former lawyer for the New York Times. “While it might be a safe result to say, let a jury decide, that means that the case will go through discovery, more motions, at a cost of millions. Judges rarely factor that into their analysis.”

The case poses an additional danger, argues Theodore Boutrous, Jr., a First Amendment expert at Gibson Dunn. “This kind of defamation case threatens to chill free and open debate about the important issue of global warming and how to address it from a policy standpoint. Whatever your views and opinions are on the topic,” he said, “we should all want as much information and input as possible so we can make the right decisions as a society.” Mann, a public figure with a powerful platform, “has ample ways to respond to attacks on his work without resorting to a lawsuit that contradicts basic First Amendment values.”

Writing in defense of National Review, William McGurn, a Wall Street Journal columnist, warned that if the lower court rulings stand, NR is unlikely to be the last such defendant. “What’s to prevent, say, Charles Koch from suing Greenpeace for accusing him of having funded a ‘junk study . . . loaded with lies and misrepresentations of actual climate change science’?”

Michael Carvin of Jones Day, who is representing National Review, said that he was stunned by the Supreme Court’s refusal to hear the appeal. He suspects that the relative lack of media coverage of the case reflects the unwillingness of many liberal news institutions to defend the First Amendment rights of a conservative outlet like NR. “If a conservative had filed a similar suit against, say, The Nation,” he said, “imagine the indignation and fury.” 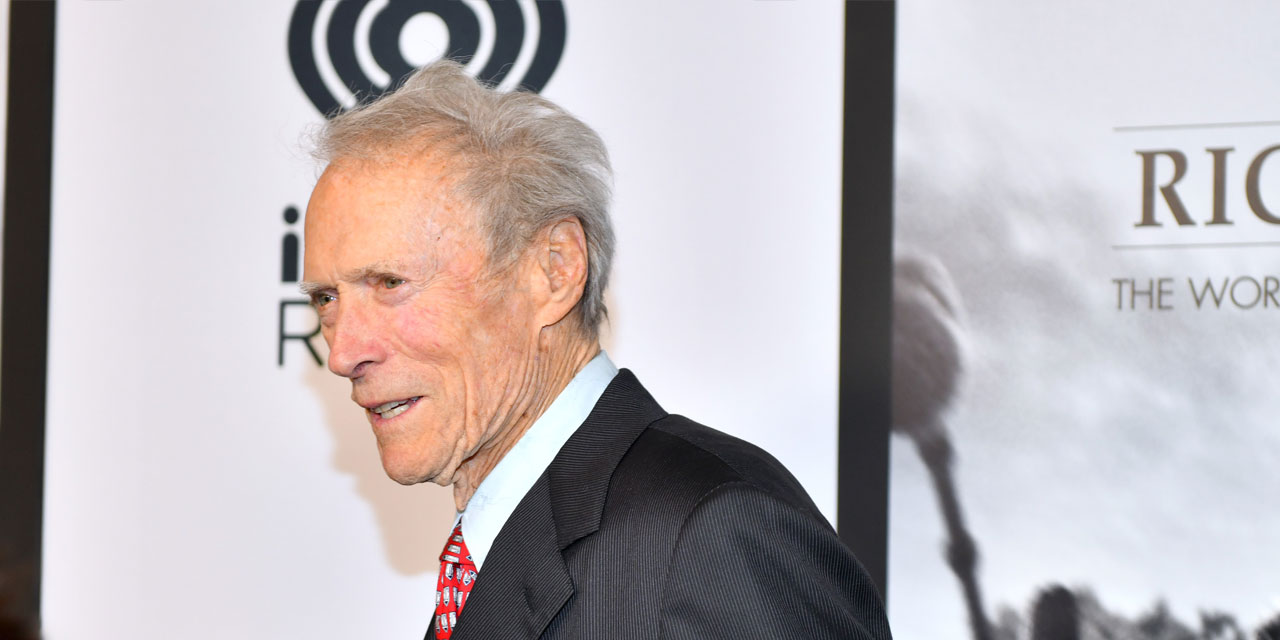