In 2014, President Barack Obama was frustrated that Congress would not pass his package of protections for illegal immigrants. Though he had said that he lacked the legal authority to permit them to stay, he then claimed unilateral powers to do just that. This exercise extended beyond prosecutorial discretion to provide substantive benefits; Obama gave these illegal residents U.S. work permits, letting them compete against American citizens.

President Donald Trump is similarly frustrated by his inability to get the core of his immigration program—building a wall at the southern border—through Congress. Thus, last week he exercised unilateral powers that would let him begin building a barrier. Before sorting out the legalities, it’s important to recognize that Trump’s actions mirror those of his predecessor in political structure, if not political objective.

Both moves have bad political effects. Both play to the base of the respective president while failing to appeal to the broad center. Worse, they encourage the next president to take unilateral action rather than get a compromise bill through Congress.

Indeed, as a general rule, the greater the scope of unilateral presidential powers, the more politically polarized will the nation become. Political structure molds the character of a democratic citizenry. Broad unilateral authority exercised by a president encourages citizens to think that they can sweep their opponents’ preferences aside. By contrast, requiring legislative approval encourages citizens to seek common ground.

Under Supreme Court precedent, Trump may have a stronger case for his move than did Obama. Obama lacked a clear delegation of authority from Congress to provide work permits. Trump has the advantage of existing statutory authority for the president to declare an emergency and use legally appropriated funds to build “authorized civil works, military construction and civil defense projects that are essential to the national defense.”

It is, of course, politically debatable whether an emergency exists, given that illegal immigration has been going on in the United States for decades. But courts tend to defer to presidential determinations about what defines an emergency, and the president can argue that the cumulative effect of illegal immigration, unstopped and unresolved, now represents one. It is also politically debatable whether a wall is essential to national defense, but again, courts tend to be deferential to the executive in these matters. The president can argue that, in his judgment, national defense includes protections from all threats from abroad, including drug smuggling.

But reading the Constitution in its original meaning, the broad delegation on which Trump relies is problematic. Article I requires Congress, not the president, to makes laws and appropriate funds. At the time of the Constitution’s enactment, executive power surely included the authority to fill in the details of congressional enactment, but it is not clear that the Constitution permitted Congress to abnegate its authority or to change by statute the scope of its authority. And even allowing the president the power to declare an emergency cannot permit Congress to avoid accountability indefinitely.

It might be argued that Congress has the authority to delegate in matters of national defense because of the president’s peculiar executive responsibilities in that area. But the Constitution does not give the president authority over “national defense”; rather, it makes him commander in chief of the armed forces and gives Congress the power to declare war. Building walls in the United States in peacetime seems like a stretch of the president’s constitutional authority.

Moreover, the authority to seize property to build a wall impinges on the basic rights of citizens. Congress must be accountable for taking such rights away, but this kind of broad delegation allows it to avoid accountability. Thus, insofar as Trump’s exercise of emergency authority would trigger eminent-domain authority, it should probably be invalid, if we’re to follow the original meaning of the Constitution.

The best result of Trump’s order, should the Supreme Court decide the case, would be a revival of the limits on Congress’s currently broad authority to delegate vast swaths of power to the executive branch. Such a decision would restore the original constitutional meaning in this area and make Congress more accountable. It would cabin the power of the administrative state, whose excesses often rely on delegations of authority just as broad as that which the president is invoking. And, in our polarized time, it would require presidents of both parties to engage in more compromise. That, in turn, would mold a citizenry more willing to acknowledge the legitimacy of their opponents’ positions, bringing the nation back from a widening spiral of political warfare.

The Redistribution and Regulation Party 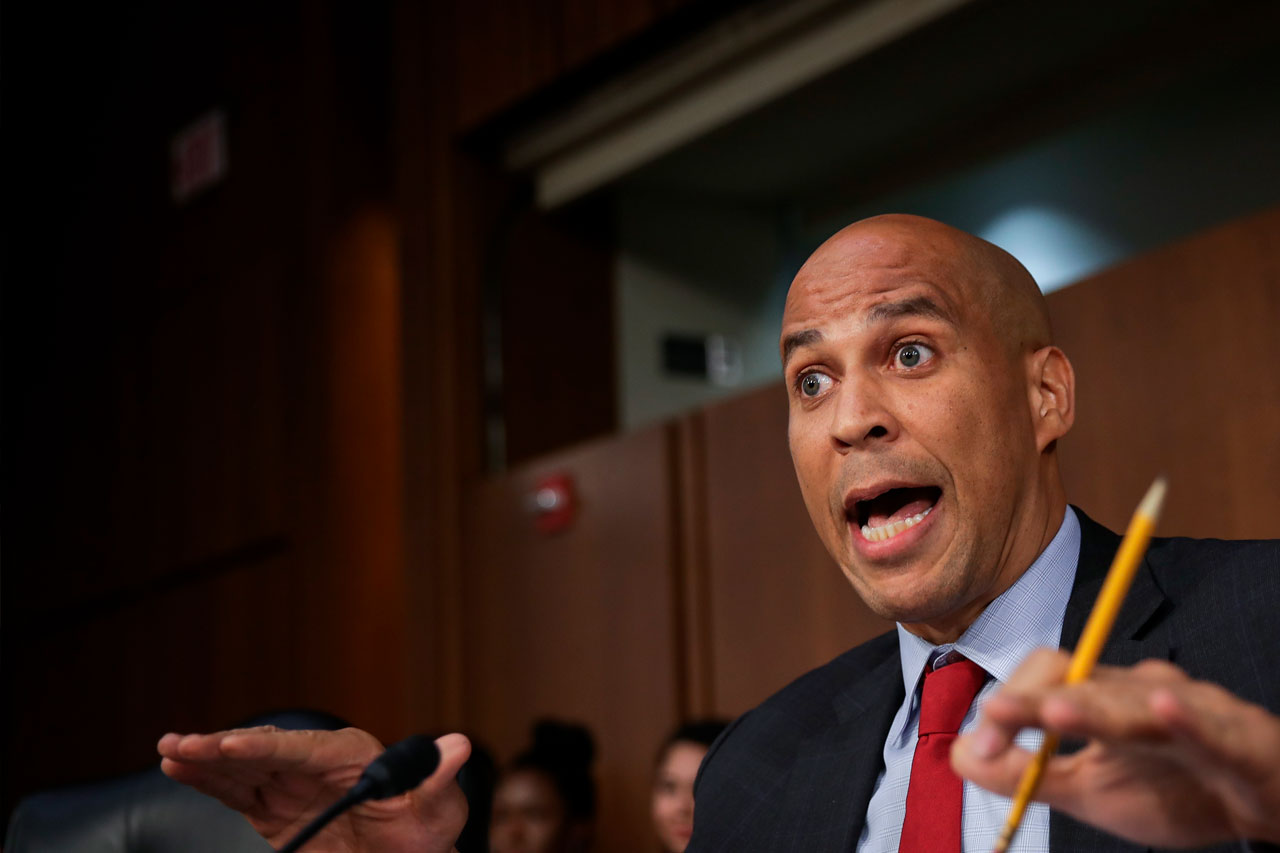 John O. McGinnis The furious Democratic attack on Brett Kavanaugh had little substance behind it. 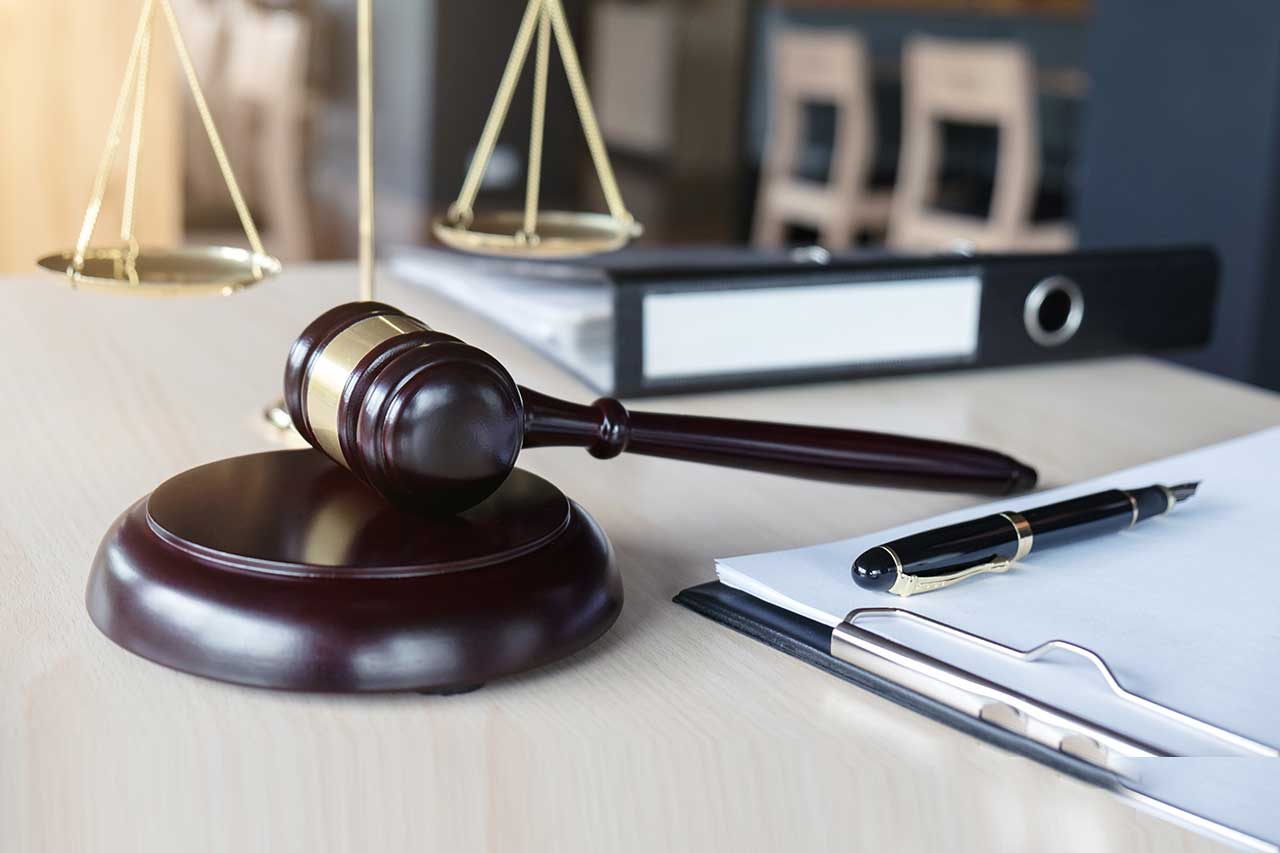 A Philosophy of Expedience

John O. McGinnis The Left’s jurisprudence is whatever sounds good politically.
More on