The economic impact of the coming runoff elections for Georgia’s two Senate seats will be felt far beyond the Peach State. If Democrats take control of the Senate, Joe Biden’s economic agenda will become a centerpiece of the new administration’s plans. Increased regulation and executive orders on climate and labor market policy are likely no matter the outcome in January, but the fate of the Biden tax plan depends on Congress.

The plan to increase taxes on high earners and on business would affect the economy nationwide, but especially in high-tax states, including California and New York. Many of these locations were facing strong economic headwinds before the start of 2020, but the Covid-19 pandemic has deepened their problems by shrinking their tax bases through business closures and outmigration. The sharp rise in effective tax rates under a Biden administration would worsen the predicament faced by high-tax locations, adding to the fiscal stress.

The effect of taxes on economic growth has long been studied, and the consensus finds negative impacts. Precise quantification is difficult, but the influence of taxes on where individuals and businesses decide to settle is clearer. High-earning individuals and productive firms, according to many studies, tend to be more mobile, and thus more responsive to incentives such as tax differentials. The literature finds that high-productivity firms, high-income individuals, star scientists, top inventors, and prominent athletes all respond strongly to local tax climates. They would face the largest tax increases under the Biden plan.

The Biden tax plan would raise rates nationwide, heightening the response to tax differentials. A tax differential is a bigger factor when the federal rate is higher (and where limitations exist on deducting state taxes). Tax distortions increase with the tax rate, as individuals and businesses change their behavior by working less, investing less, or moving, as they try to retain a dwindling share of the income they earn. This boosts the costs of squeezing a greater share of income out of the economy in tax revenue.

Georgia is not a high-tax state, but it would feel the impact of the Biden tax hikes. Georgia’s top combined state and federal marginal income tax rate would jump from 45.1 percent to about 58.3 percent (according to the Tax Foundation), and around 170,000 Georgians would see a direct income-tax increase totaling about $6.2 billion (according to the Institute on Taxation and Economic Policy). Moreover, with elevated taxes on corporations and pass-through businesses, many more Georgians would see lower wages and incomes through the indirect effects of these levies. A recent Hoover study estimates that the pass-through impact alone would affect nearly 40 percent of employment in Georgia—more than 1.6 million workers. While the direct impact of the tax increases would be at the upper end of the income distribution, a large share of the state would be affected.

In addition, while Georgia’s overall tax burden is on the lower end nationally, with a 5.75 percent top marginal state income tax rate, many of its neighboring states have even lower tax burdens. Thus, though Georgia does not face large overall tax differentials with most states, it is in direct competition with Florida, which has no income tax. In recent years, Georgia has gained a small net number of Florida residents, while losing income to the Sunshine State. According to the IRS, in 2018, Georgia gained about 6,400 people but lost $160 million in income—suggesting that more high-income Georgians are moving to Florida, a trend that would accelerate under the Biden plan.

The outcomes of the Georgia Senate elections would have an even bigger impact on other high-tax locations around the country. With a top marginal income-tax rate (combining state and local taxes) of 13.3 percent, New York City has been losing residents and businesses for years. The pandemic has led to a further exodus of people and businesses from the city, as work has shifted toward remote locations, restaurants and attractions have closed, and the amenities that draw people to New York—nightlife, theater—are largely shuttered. The Postal Service reported that more than 300,000 New Yorkers have left the city in the past eight months. Goldman Sachs’s recent decision to shift some operations to Florida is only one example of business flight. Vacant office space in Manhattan recently hit the highest levels since after September 11.

The location calculus has changed for many New Yorkers, and sharp tax hikes would further tip the balance. Under the Biden plan, the top combined tax rate in New York State would reach 61.1 percent, and as high as 64.7 percent in New York City. Over 505,000 New Yorkers would face higher direct taxes, totaling $36.4 billion. In addition, 39 percent of employment in the state, totaling over 3.4 million workers, would be affected by higher pass-through taxes. An outflow of businesses and workers could be crippling to New York, as a shrinking tax base would put further strain on state and city budgets, building pressure to raise taxes on remaining residents or slash public services. Anyone who remembers New York in the 1970s should be wary.

It’s rare for an election in one state to carry such large potential consequences for the whole country. The outcomes in Georgia, and the potential policy changes that could come with them, will be felt from coast to coast. 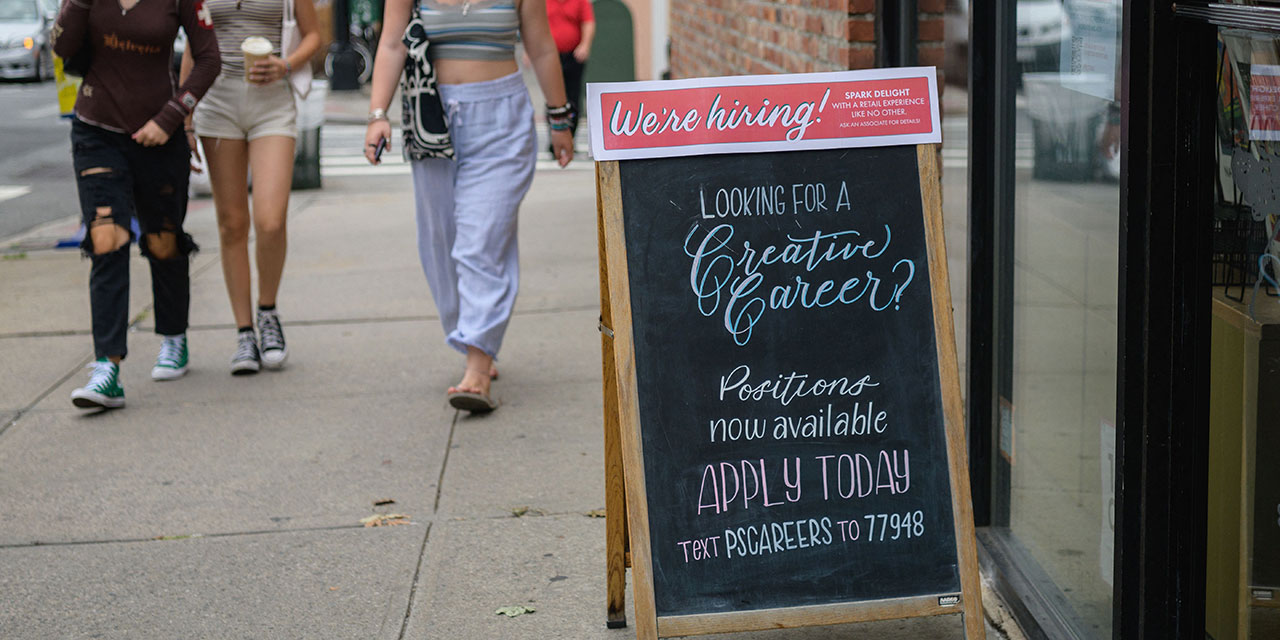 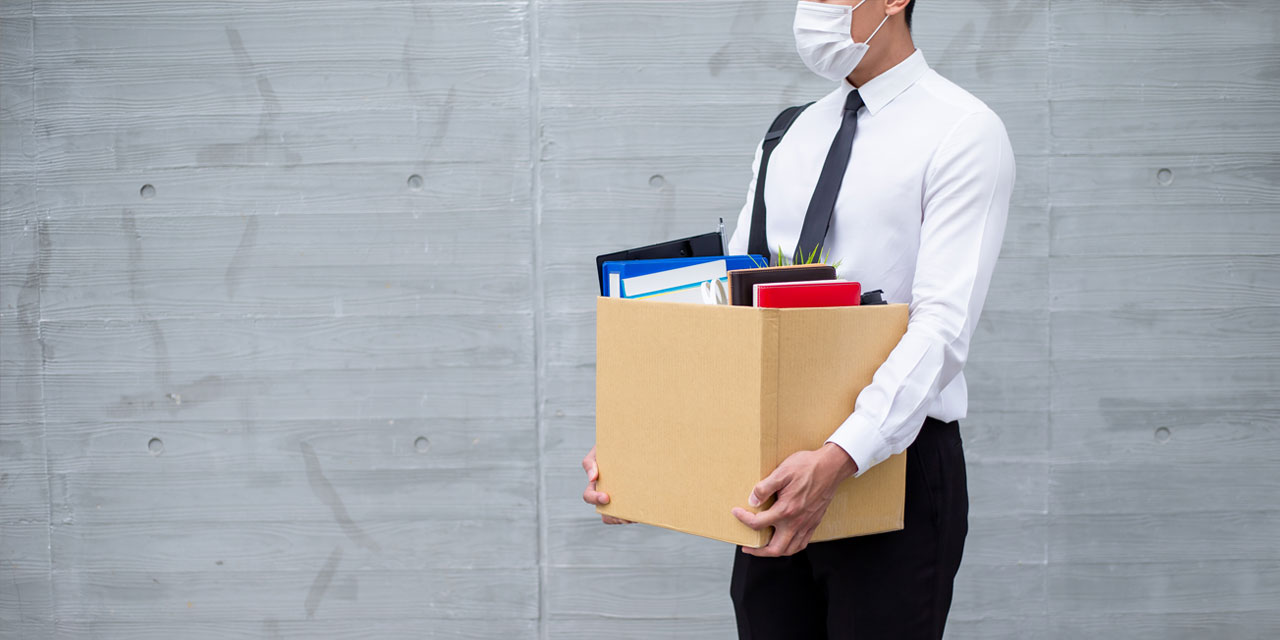 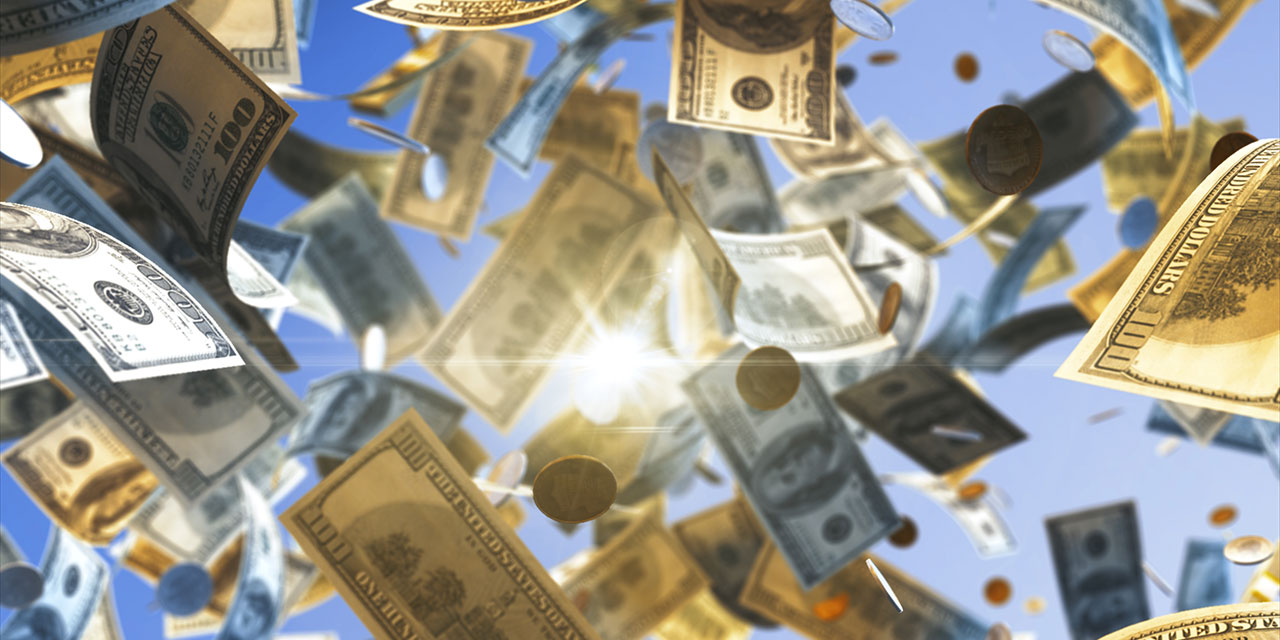