When the news came last month that Nathan Glazer, 95, had died in Cambridge, I realized that I had never known life without this brilliant and delightful man, a treasured friend of my father, Daniel Patrick Moynihan. A visit from the Glazers was always an event of great excitement: Nat’s glamorous wife Lochi bestowed gifts from India; my mother Liz served a feast; Pat uncorked the wine. When Nat started to talk, I’d see a special joy in my father’s eyes. Forever bound by their coauthored 1963 book Beyond the Melting Pot, these two intellectuals, products of Depression-era New York City, prevailed in the defining modern debate—the totalitarian state vs. the rights of man—by disputing the fundamental tenet of Marxist thought, that class eclipsed ethnicity.

In their 1972 book Ethnicity—Theory and Experience, Nat and Pat argued that the “largest theoretical failure of Marxism was its inability to predict or to account for the ever more salient role of ethnic conflict—racial, religious, linguistic—in the modern age.” In 1984, then-Senator Moynihan declared, “the Soviet idea is spent. History is moving away from it at astounding speed”—an observation met with incredulity from all but his closest friends. While intelligence agencies repeated fearful prophecies of Soviet invincibility, Pat and Nat held firm, and they were vindicated in 1989, when Soviet leader Mikhail Gorbachev presided over the peaceful dissolution of the U.S.S.R.

In 1990, dining in a French bistro on Capitol Hill, Nat remarked that there were probably more Marxists in New York and London than in all of Eastern Europe, and Pat expressed dismay that the end of the Cold War was not widely perceived as “the deliverance of mankind” because the dread prospect of a nuclear war between Russia and the United States had been averted. “We should be organizing a world parade,” he said.  In 1991, the Balkan crisis erupted, Europe’s most violent conflict since World War II. In his 1993 book Pandaemonium—Ethnicity and International Politics, which took its title from Satan’s capital in Paradise Lost, my father noted: “Of late I have taken to remarking that what Karl Marx wrote in the British Museum, Nathan Glazer disproved in the New York Public Library; but while you see, or used to see, statues of Karl Marx all over the place, you hardly ever see a statue of Nathan Glazer.”

In the decades since glasnost, the Cold War has often gone strangely forgotten. I am perplexed to see the New York Times providing weekly inserts from Xinhua, the propaganda wing of the Chinese Communist Party; the old Soviet Union’s Tass was never permitted such access. In September 2019, the People’s Republic of China will mark 70 years in power. The 2017 death in state custody of Liu Xiaobo, the poet, critic, and 2010 Nobel Peace Prize Laureate, imprisoned for the crime of “counterrevolutionary thought” and “spreading rumors and slandering the government,” was barely noted by Western intelligentsia—aside from a small gathering of writers outside the New York Public Library.

In my last pilgrimage to Nat and Lochi’s home in Cambridge, I asked him how it was possible that Communism persisted in Asia, that the hammer and sickle hung over China’s Politburo and remained the ideology of the ruling class in China’s orbit of poorer and smaller countries like Cambodia, Laos, and Vietnam. I had just returned from Nepal, where a vicious Maoist insurgency has for years ruled without impediment. Nat adjusted his spectacles, shook his nimbus of silver hair, and replied that while the Marxist state commanded no loyalty, it ruled by fear, and “Sadly, my dear, fear works.”

I shall miss the clarity and wisdom—and friendship—of Nat Glazer.

Maura Moynihan is an author and producer of the documentary film Moynihan. 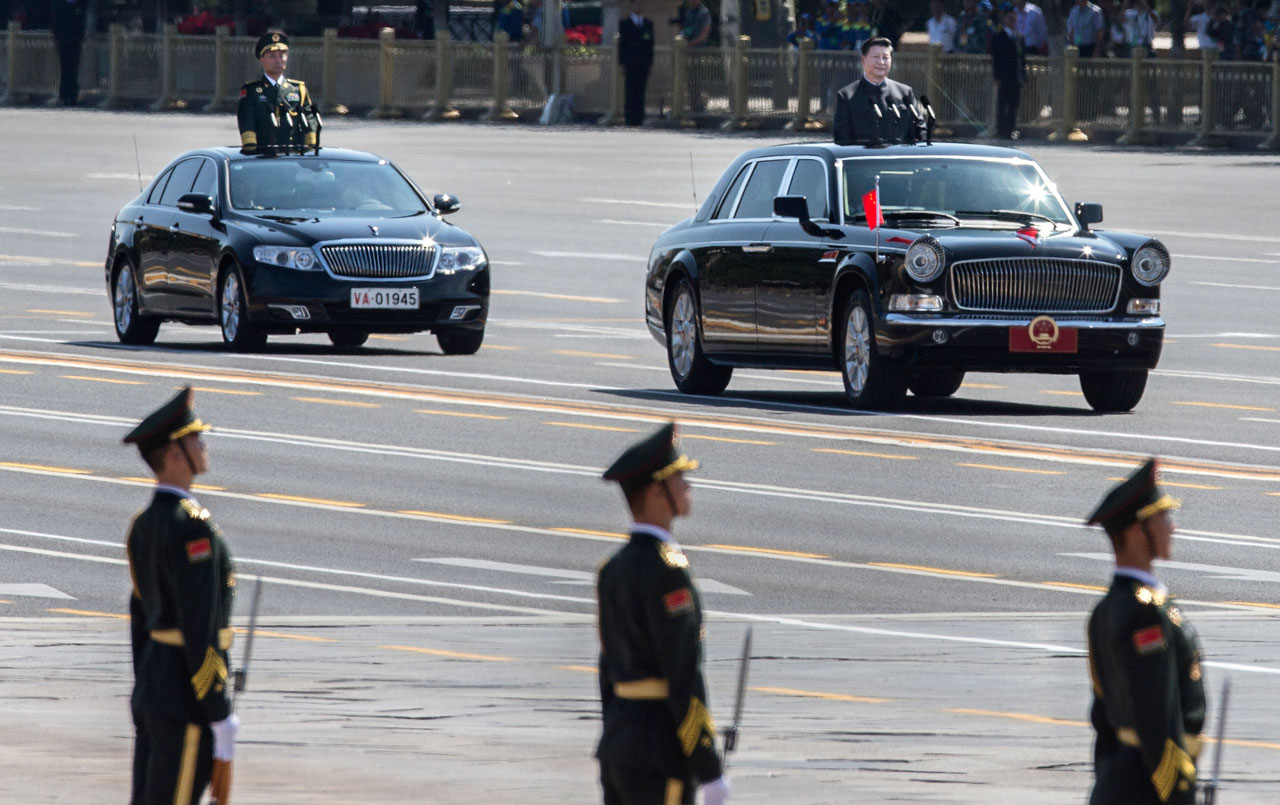 Maura Moynihan Thirty years after the massacre, China is a global economic power, but democracy and individual liberty remain out of reach.
More on