Several weeks ago, the Centers for Disease Control and Prevention changed its guidance and recommended that fully vaccinated individuals wear a mask in public indoor settings, in areas of the United States with high or substantial Covid-19 transmission—in other words, the whole country. Now the agency is recommending that starting September 20, Americans who received their second vaccine dose eight months or longer ago get a booster shot.

What is the purpose of adding these new measures to the recommendation that everyone be fully vaccinated? Is it to protect against infection in general, or against serious complications of infection?

The current evidence is that vaccines continue to provide strong protection against severe disease, hospitalization, and death. CDC data show that during the surge of the highly contagious Delta variant, the mRNA vaccines (Pfizer and Moderna) showed continued high effectiveness against hospitalizations (86 percent) that did not significantly drop off over 24 weeks. (There was not enough information to evaluate the J&J vaccine.) Effectiveness was higher for healthy people and significantly lower for people with immunocompromising conditions such as cancer, HIV infection, receipt of immunosuppressive drugs, and others. A just-released CDC study of Covid-19 in Los Angeles between May 1 and July 25, 2021, a period in which Delta rapidly became the predominant variant, found that on July 25 hospitalization rates in unvaccinated people were 29 times the rates in fully vaccinated people.

The new recommendations appear to be primarily aimed at stopping infections. They are predicated on the belief that vaccinated people are vulnerable to breakthrough infections—infections 14 days or more after completing vaccination—and may then transmit the virus to others. Breakthrough infections are more common with the currently dominant Delta variant. And because most breakthrough cases are mild or asymptomatic, patients may not even realize they are infected and pose a threat to others.

No vaccine stops 100 percent of cases. Some vaccinated people will become infected. But how many, and what risk do they actually pose to others?

Through mid-August, 9,716 people with breakthrough cases were hospitalized or died, out of more than 168 million vaccinated people—five one-thousandths of a percent.

Vaccines appear to continue to be effective against infection, though that effectiveness may be slipping for a variety of reasons, including the new predominance of Delta and the passage of time since vaccination for much of the population. But in assessing whether effectiveness is decreasing and what importance it might have for public health, it’s important to understand what effectiveness means.

The background risk of infection in the unvaccinated that vaccine effectiveness is measured against is actually small and probably declining. Transmission requires relatively prolonged close contact with an infected person who is actively shedding the virus. Even in areas with high or substantial transmission, unvaccinated persons are unlikely to have contact with a person shedding virus. A high percentage of people have vaccine or natural immunity and are therefore extremely unlikely to be infected—more than half the U.S. is vaccinated, and nearly half the country, some of whom have also been vaccinated, have likely recovered from Covid. Even among those who lack immunity, active shedding infections are uncommon.

As time has passed, more people have had and recovered from Covid, changing the background risk of transmission in the unvaccinated. Reinfection after recovery is rare. Failing to account for the decreased risk among the unvaccinated could result in the false appearance of diminishing vaccine effectiveness, since an increasing proportion of all infections would then be occurring among the vaccinated. Similarly, rapidly increasing vaccination rates—the percentage of the population vaccinated in the CDC’s L.A. study nearly doubled, from 27 to 51 percent, in less than three months—makes it less likely an unvaccinated person will encounter an infected person, lowering the risk to the unvaccinated and, again, artificially lowering perceptions of vaccine effectiveness.

Economists have long known, and multiple studies of the Covid-19 pandemic have documented, that when cases and illnesses of communicable diseases rise people react by taking measures, independent of government orders, to avoid infection risk. Since the odds of encountering someone with an active infection rise sharply with increasing group sizes, voluntary avoidance of large groups, especially indoors, lowers the transmission risk. Similarly, rising vaccination rates in states with high Covid prevalence lower the risk to the unvaccinated. Hotspots like Texas and Florida, for example, reacted to the Delta surge by steadily increasing vaccinations over July and August; daily vaccinations doubled in the two states. In Louisiana, vaccinations more than tripled.

The CDC findings are similar to those of a new Oxford study of randomly selected households, tested at fixed intervals, independent of symptoms. It found continued effectiveness against infection from the Pfizer vaccine against Delta (85 percent), though effectiveness did wane somewhat over four to five months. Similarly, Delta breakthroughs had viral loads as high as those in infections of unvaccinated people. But, as seen with earlier variants, the amount of virus produced in Delta breakthroughs goes down faster than in infections of unvaccinated people, likely making Delta breakthroughs infectious for shorter periods and mitigating the transmission risk.

A new Dutch study of health-care workers suggests that breakthrough cases may not present a large transmission risk. In 161 primarily Delta breakthrough infections in workers immunized with various vaccines, there was a lower probability of infectious virus detected in respiratory samples of Delta breakthrough infections versus that of earlier variants found in unvaccinated infections. Viral loads were higher in symptomatic infections, and no relationship was found between time since vaccination and viral load. A small Chinese study of Delta cases found that breakthrough cases (inoculated with an inactivated-virus vaccine) had lower viral loads and were 65 percent less likely than unvaccinated cases to infect others.

The bottom line? While hard to quantify exactly, the current risk of breakthrough infections is probably quite small, and the risk of subsequent transmission still rarer and probably confined to symptomatic breakthrough cases. Longer-term follow-up is needed to see if the risks change.

Yet the CDC’s new recommendations seem destined to undermine public confidence in vaccines at a time when Covid-19 anxiety has doubled over the past two months to levels—41 percent now extremely or very worried about infections—not seen in eight months. This is especially true for the 64 percent of unvaccinated Americans who think vaccines are ineffective against variants.

Booster vaccinations for everyone to eliminate a small risk of infection and a practically nonexistent risk of serious illness in the fully vaccinated and a very low risk of transmission to others seems like overkill. The same benefits could probably be obtained with two more targeted policies: first, giving boosters to immunocompromised people and possibly the elderly where there is evidence that vaccine effectiveness is lower; second, if the finding in the Dutch study that symptomatic breakthroughs have higher viral loads and therefore present a bigger transmission risk is confirmed, then inform vaccine recipients to be on the lookout for Covid symptoms, get tested if they have them, and isolate if the test is positive.

The primary challenge remains getting more people vaccinated. Additional, universally applied precautions for the fully vaccinated is just tinkering at the margins. 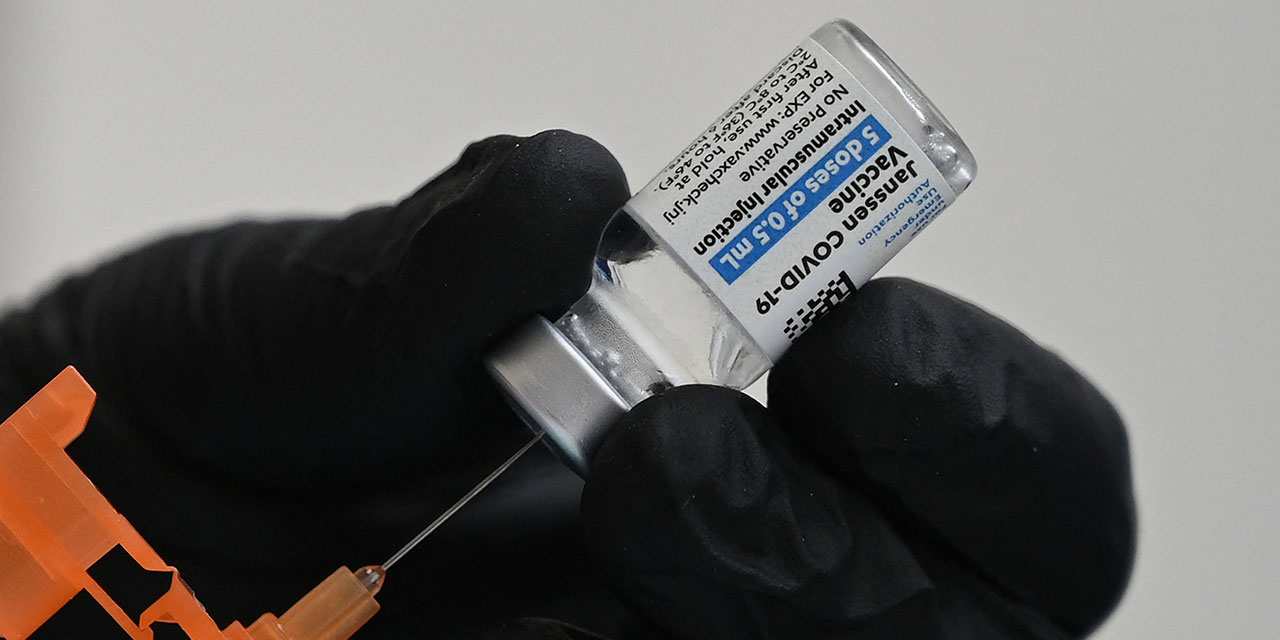