Inspired by a true story, Miss Virginia is the saga of Virginia Walden Ford, the force behind the Washington, D.C. Opportunity Scholarship Program, a voucher program that lets low-income parents use public funding to send their children to private schools.

Set in 2003, the film portrays Virginia, masterfully played by Emmy Award winner Uzo Aduba, as a devoted single mom raising her 15-year-old son, James, in a low-income Washington neighborhood. He’s a bright kid, but a fish out of water in a tough school. James ditches class regularly and even flirts with becoming a gangbanger. In one heartrending scene, after he reluctantly joins local hoods in assaulting an intelligent student, he is threatened with expulsion. Desperate, Virginia enrolls James in a private school, but the $7,000 annual tuition becomes an even bigger problem, so she becomes a maid, cleaning the office of a congresswoman.

The film’s turning point, however, occurs when Virginia discovers that her son’s expensive private school educates children at half the cost per pupil of the money spent by Washington’s public school system. This realization outrages Virginia, and inspires her to attend a town hall meeting, where she watches a staged Q&A session designed to flatter the image of the elected officials. When she receives a prepared softball question, she goes off script and lets them have it.

Her response kicks the film into high gear. After learning about voucher programs in other cities, Virginia resolves to start a similar initiative in Washington. Brimming with righteous anger, she begins speaking at public events and knocking on doors; she even inspires a local gang member to gather signatures. Though she lacks a background in community organizing, her dogged determination to change the system trumps inexperience. In time, she grows from determined advocate to the fiercest of warriors in her battle to win the support of a key congressman, played adeptly by Matthew Modine.

Miss Virginia shuns party politics and avoids stereotypical representations of Republicans and Democrats. The film offers a nonpartisan, empowering message for parents with children stuck in failing schools. All too often, these frustrated parents fight to break down the walls of the public education establishment—a self-serving, monolithic bureaucracy whose primary purpose is its own perpetuation. The film shows that it takes parents working together to step up and demand choice.

And act they must. Though we’re spending more money on education than ever, America’s National Assessment of Educational Progress (NAEP) scores have barely budged in 20 years. The news isn’t much better for the Program for International Student Assessment (PISA), which tests 15-year-olds around the world in mathematics, science, and reading every three years. In 2018, the U.S. ranked in the middle, ahead of Germany, Belgium, and France, but behind Estonia, Singapore, and Ireland.

A recent poll by RealClear Opinion Research, offers hope. Seventy percent of registered voters said that they support the concept of school choice, and the numbers varied little across subgroups: 69 percent of 25- to 34-year-olds and 55- to 64-year-olds were in favor, as were about 70 percent of whites, blacks, and Hispanics.

After all, school choice works—for everyone. According to researcher Greg Forster, “school choice improves academic outcomes in public schools affected by the program.” Forster found that school choice has an overwhelmingly positive effect on taxpayers, ethnic integration, and civic values and practices, not to mention the academic outcomes of choice participants. Contrary to what education monopolists claim, competition makes us all better.

As we mark National School Choice Week, Miss Virginia is an inspiration for anyone dealing with unfair treatment from institutions governed by technocratic and frequently arbitrary rules. “The movie is my story,” Ford said in an interview with Reason’s Nick Gillespie. Then she added: “It’s any parent’s story; it’s every parent’s story.” It is.

Together Against a Tax in Los Angeles

Larry Sand For the American Federation of Teachers, too much education spending is never enough. 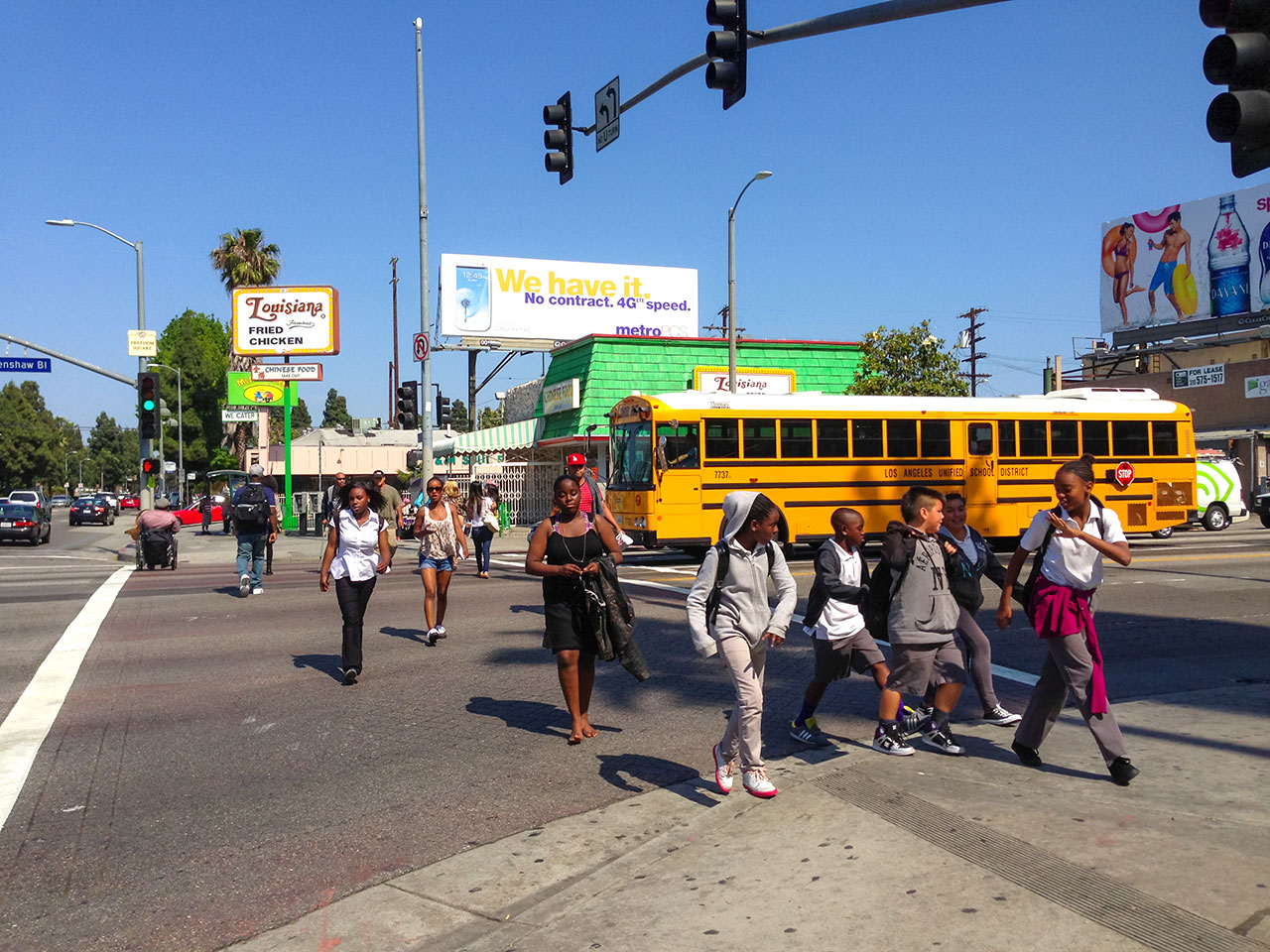