When you move to a place like California, you get used to joking about absurd housing costs with the folks back home. But this housing horror story recently came from the opposite end of the line. Family members in Lexington, Kentucky, report that a nearby listing immediately prompted a line of eager buyers and ended in a bidding war of cash offers. The home ultimately went for 20 percent above the asking price and 76 percent above the 2020 assessed value. All this in a town that once bragged about its affordability.

That’s just an anecdote, sure, but the data aren’t much more encouraging. According to the Case-Schiller U.S. Home Price Index, prices jumped by 13.2 percent over the course of the Covid-19 pandemic. This price escalation has played out in high-cost states such as California, where prices rose by over 17 percent. Yet even in historically affordable states like Texas, homes are now selling for well above list price, with Austin experiencing the most acute year-over-year home-price increases in the U.S.

The nationwide rise of housing prices has sent federal policymakers scrambling. One proposal, advanced by Representative Maxine Waters, would give homebuyers up to $25,000 in down-payment assistance. It’s a well-meaning policy, with the laudable intent of rectifying past discrimination in federal housing policy. But without clearing barriers to new supply, it will almost certainly backfire—enriching incumbent homeowners while doing little to help groups historically locked out of homeownership.

We should first ask: what exactly is going on in housing markets? The proximate cause of the current price boom is surging demand, with historically low interest rates, a savings glut, a shift to remote work, and an aging millennial generation all driving a seemingly insatiable appetite for new housing. Indeed, for those fortunate Americans who weren’t laid off over the past year—and who can still clear exclusionary post–Great Recession lending standards—the impetus to buy has never been greater. Waters’s proposal would throw fuel on this fire.

All this demand wouldn’t be such a problem if housing supply could grow to accommodate it. But in the short term, the pandemic has put many thousands of projects on pause, backing up the housing pipeline in places that already had shortages. Booming lumber prices haven’t helped either, with the National Association of Home Builders putting the price increase for a single-family home from lumber alone at nearly $36,000. Curiously, the Biden administration is responding by further raising tariffs on lumber.

But the constraints on housing supply run deeper. High-cost cities in states like California and New York were building at historically low rates even before the pandemic and lost congressional seats because of it. And across the still-affordable Sun Belt and Mountain West, construction-friendly cities like Phoenix and Orlando never fully recovered after the Great Recession. As these cities run out of vacant land, new production will inevitably slow even more.

Take zoning, for instance, one of the key policies stopping up new supply. It’s the main way that local governments block new housing production. In cities, rules like minimum parking requirements force the construction of parking garages, increasing home prices by upward of $75,000. In suburbs, rules like minimum-lot sizes force new homes to sit on large lots, potentially pricing out first-time homebuyers. At best, these rules make housing more expensive; at worst, they block it from being built at all.

Boosting demand subsidies in a context of static supply will only mean higher home prices, as more dollars chase the same number of homes. This isn’t to say that the feds should sit on their hands. On the contrary, the federal government drafted, promoted, and mandated the adoption of these regulations, so it stands to reason that it has some obligation to undo the damage. Rather than spending $10 billion to bid up the price of existing homes, Washington could do far more good, at far less cost, by tying existing federal grants and tax breaks to removing barriers to new housing supply.

Consider again Lexington, a city where developable greenfields have run out, the zoning blocks any future infill, and new housing production has predictably plummeted. Another down-payment assistance program would just mean a longer line of buyers and a higher final sale price. But a mix of federal carrots and sticks to get Lexington to clear barriers to new supply could make a meaningful difference—grants to adopt an ADU ordinance, for example, or a moratorium on federal transportation dollars until parking requirements are scrapped. It wouldn’t be as easy as handing out more subsidies to buyers, but it might actually make housing more affordable.

Nolan Gray is a professional city planner and a housing researcher at UCLA. 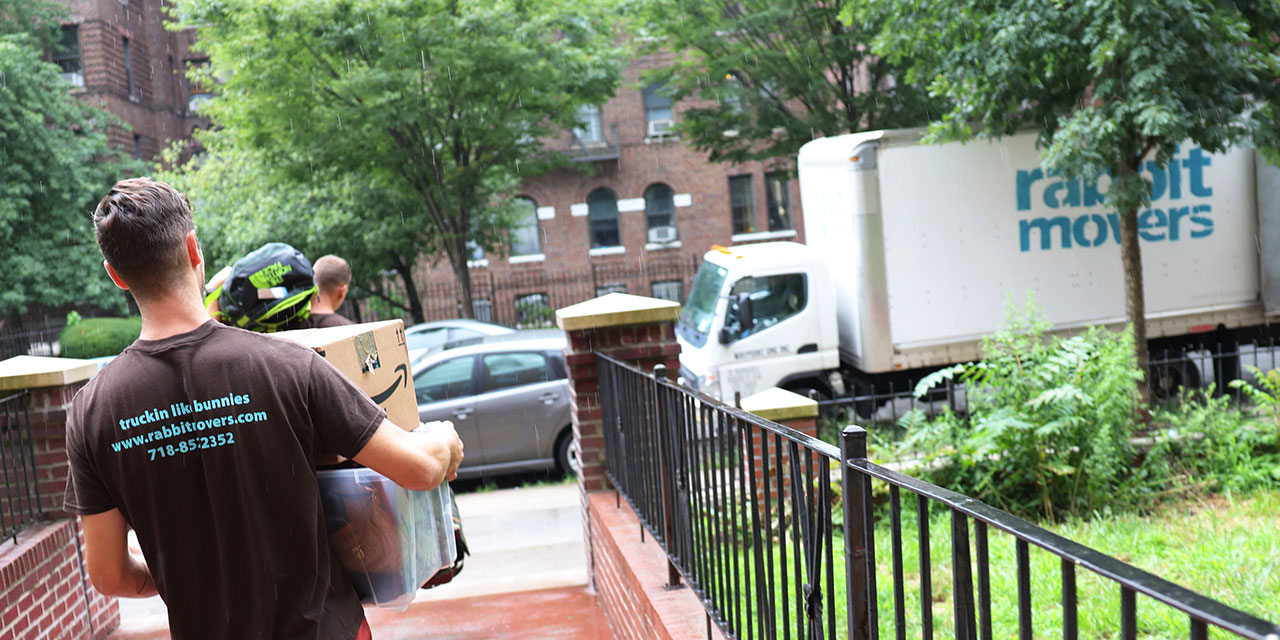 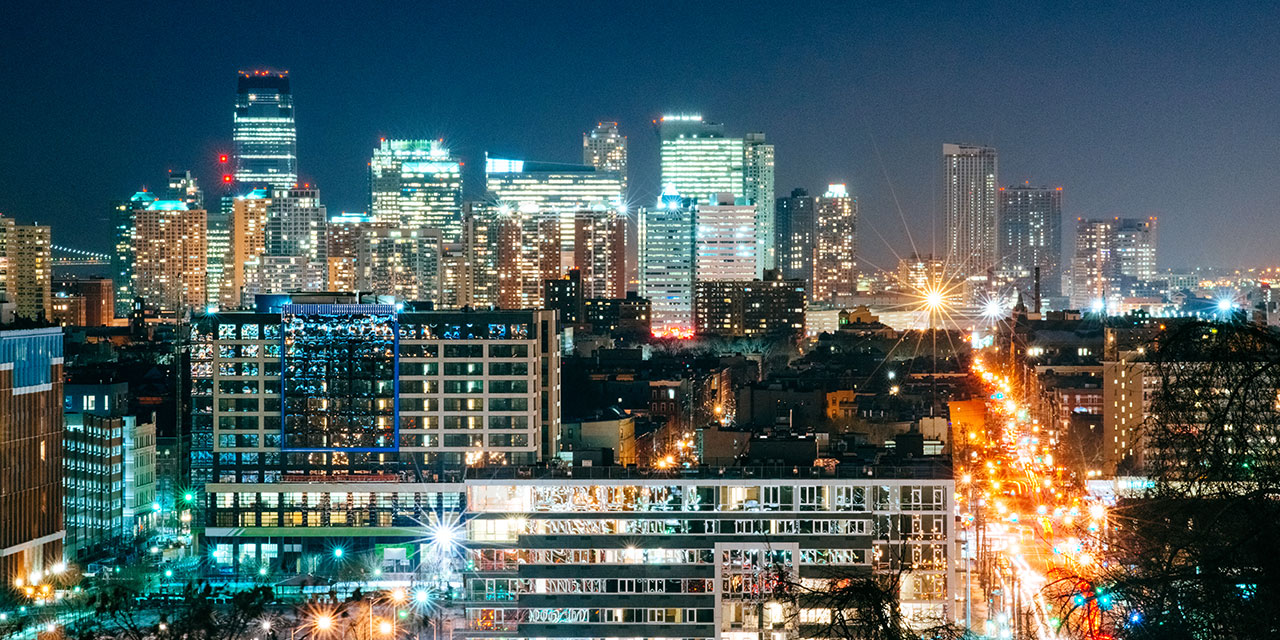 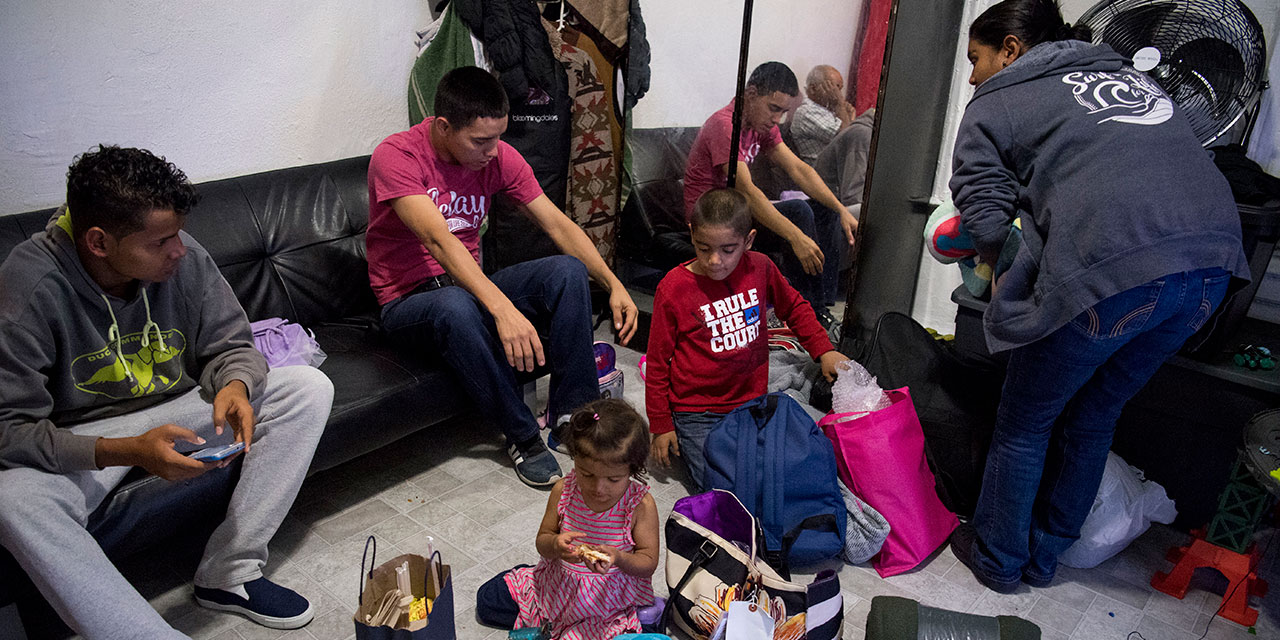