We don’t know how many people die from medical errors every year in the United States. One commonly cited study places the number just over 250,000, making preventable hospital death the third-leading cause of death each year. But estimates range from as little as 22,000 to as many as 440,000.

The lack of a clear data point makes it hard to focus on the issue at hand. Tens, maybe hundreds of thousands of people each year die while seeking treatment at hospitals. Not all these people had a good chance of surviving when they were admitted—but some did. So, regardless of which estimate is correct, it’s important when considering these statistics to remember the essential question at the heart of every health policy debate: who are the people behind the numbers?

In Ripped Apart, David Black (an occasional City Journal contributor) offers one tragic answer. The book tells the story of Gary and Carol Stern, whose lives were upended when the 47-year-old Gary was misdiagnosed in 2011. Black, a novelist, screenwriter, and producer with a distinguished resume writing for television, tells the Sterns’ story in painstaking detail. Equal parts spec script and memoir, Ripped Apart will enrage and engage anyone who knows anything about American health care.

Gary Stern had been living with Crohn’s Disease for over a decade when he was rushed to the emergency room with severe abdominal pain. Despite Gary’s insistence that the pain was not a result of his Crohn’s Disease, doctors treated him as such—and failed to detect the ulcer that was actually causing the problems.

Their treatment caused his ulcer to perforate, and started a five-year journey marked by a dozen surgeries and more than 100 procedures. Gary required so many surgeries to repair his “hostile abdomen” that doctors didn’t close him up between procedures. He was essentially forced to live with his internal organs exposed and could not eat or drink. By the time he died in 2016, he had just 17 inches of small intestine left. The average person has 22 feet.

In 2015, a Baltimore jury ruled that Gary’s injuries were caused by doctors who “deviated from the standard of care,” and awarded him $28 million in damages.

Ripped Apart brings the reader through this saga, stopping along the way to tell Gary and Carol’s personal story, and those of their closest friends, family, and allies. Black puts readers in Carol’s shoes and shoves them into the thick of the action, to the point where even the calmest person will find himself throwing up his hands in frustration at least once.

To say that Black leans heavily on Carol Stern’s testimony in Ripped Apart is an understatement. Black never challenges Carol’s recollections, never editorializes to soften her tone, and rarely attempts to situate Gary’s story in the broader context of American health care and medical malpractice.

Readers unfamiliar with American health care may come away from this book thinking that the majority of American doctors are all burnt out and mistake-prone, that hospitals are nothing more than expensive morgues, and that health insurance—public and private—is nothing but a Ponzi scheme.

Of course, the reality is much less grim. American health care certainly has its problems, but none are impossible to solve. Something as simple as a checklist of proper sanitization procedures can prevent doctors from making potentially fatal mistakes. And increasing competition in insurance markets can help people afford health coverage.

Physician error caused Gary’s health problems, and a lack of insurance made it hard for him to get the care he needed. To observe that there are potential solutions to these systemic problems is not to minimize what happened to Gary, but rather to remember that the worst-case scenario need not be common or inevitable.

With Ripped Apart, Black set out to write an “honest book” about “the dark side of American health care.” He has surely succeeded. But American health care has its bright sides, too. Only by focusing on those, and by working to improve our troubled health-care system, can we ensure that what happened to Gary Stern remains the exception, not the rule.

Tim Rice is the associate editor of the Washington Free Beacon. 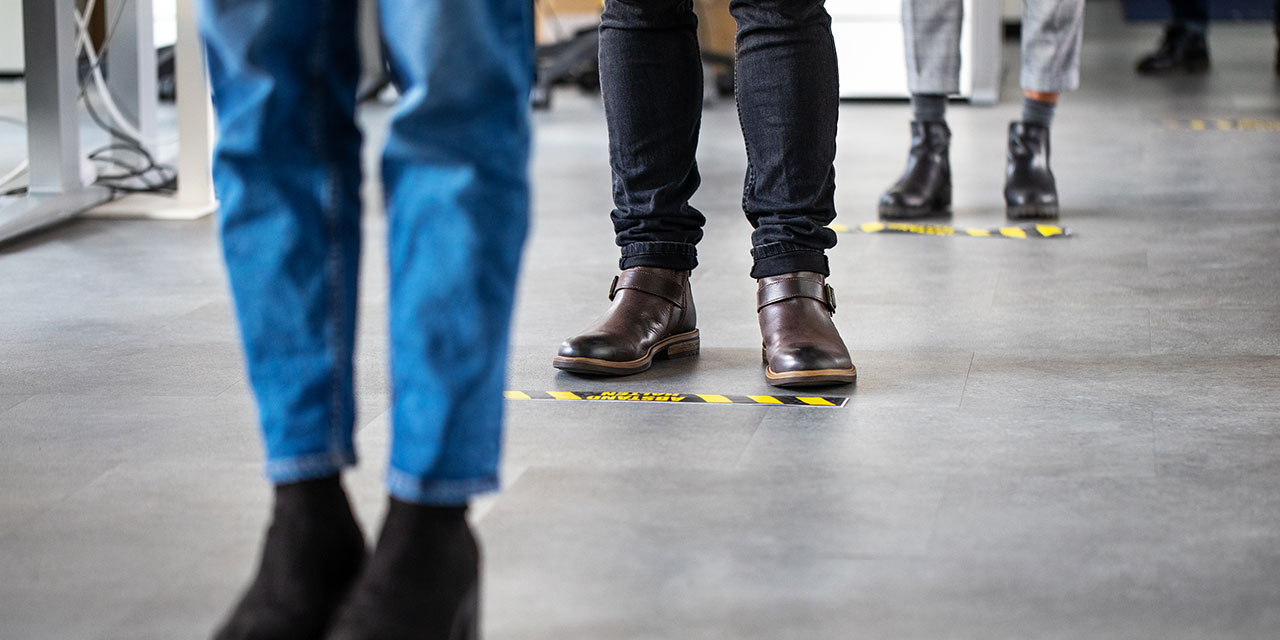