Defamed for Being Right

Linda Fairstein has written 19 novels about fictional Manhattan prosecutor Alexandra Cooper, with the 20th installment due in January. From 1976 to 2002, she headed the Sex Crimes Prosecution Office under Manhattan District Attorney Robert Morgenthau, and she literally wrote the book on the subject with Sexual Violence: Our War Against Rape. Last month, the Mystery Writers of America named her Grand Master, the organization’s highest honor.

The announcement yielded not messages of congratulations, however, but a firestorm of anger about the 1989 Central Park Jogger case. “You don’t deserve it,” wrote one person on Fairstein’s Twitter account. “You locked up five children for a crime they never did.” Crime writer Attica Locke, herself the winner of an M.W.A. Edgar Award in 2018, and a writer for an upcoming Netflix docu-series about the case, was outraged. In a tweet urging the group to reconsider its award, she argued that Fairstein was “almost singlehandedly responsible for the wrongful incarceration of the Central Park Five,” adding, “For which she has never apologized or recanted her insistence on their guilt for the most heinous of crimes, ‘guilt’ based solely on evidence procured through violence and ill treatment in lock up.”

In response, Fairstein suggested “a civilized conversation so I can refresh you with the facts.” When Locke rebuffed the offer, Fairstein replied, “Talk to me about the other 6 men viciously attacked in the Park that night, which these and others admit doing. You don’t care about them? Good night.”

Steph Cha, a Korean-American writer and editor of the crime section of the Los Angeles Review of Books, wrote in the Los Angeles Times that Fairstein “shouldn’t be the toast of a black-tie literary gala—she should be notorious.” Fairstein was “personally involved in securing the false confessions that formed the prosecution’s entire case,” Cha maintained, in a climate “fueled by racist tensions and racist rhetoric.” Inviting a comparison between the Scottsboro Boys and the Central Park Five, she wrote: “All five juveniles were convicted of raping a white woman. They were exonerated by DNA evidence. Everything else is just blubbery whataboutery.” The Scottsboro Boys were falsely accused of rape by two white women in 1931. Trisha Meili, the 28-year-old jogger assaulted in Central Park, never accused anyone. She was so savagely beaten and had lost so much blood that she had no memory of the attack.

Cha conceded that she had known nothing about Fairstein’s career as a sex-crimes prosecutor and in fact was unaware that she had written bestselling crime novels—which doesn’t say much for a writer published by the Los Angeles Review of Books. The community of crime writers “has long been embarrassingly white,” Cha said, “and, if not outright conservative, less than progressive in its collective values.” With that statement, Cha unapologetically shifted from outrage to racism.

Within days, the M.W.A. rescinded the award. “After profound reflection,” its announcement read, “the Board has decided that M.W.A. cannot move forward with an award that lacks the support of such a large percentage of our members.” The organization claimed that it had been “unaware of Ms. Fairstein’s role in the controversy.” Oddly, the board made no mention of the specific nature of the “controversy,” adding only that it hoped that its members would “work with us to move forward from this extremely troubling event.” A venerable organization had thoroughly capitulated to an online mob hurling insults, accusations, and uninformed opinions.

What is “extremely troubling” is that Fairstein is exactly right: the five youths confessed to attacking the jogger and many others in the park that night, including two men who were beaten into unconsciousness. Jurors were told that the DNA evidence did not match any of the defendants, but they still voted to convict them, even while knowing that a Mr. X remained at large. In 2002, that individual, Mathias Reyes, admitted to raping the woman, but the statute of limitations for prosecuting him had expired.

The now widely held fallacy is that because Reyes confessed to the crime, the five youths must be innocent, and that the presence of his DNA means that they could not have been involved in the attack, which left Meili in a coma for two weeks. Notwithstanding the de Blasio administration’s payment of nearly $41 million to settle their suits for wrongful conviction, the five were not exonerated. Their convictions were vacated, meaning that they were entitled to a new trial. Having all been released from prison, the men have nothing to gain from a new trial; indeed, they have much to lose.

Despite all the evidence pointing to the involvement of the five accused youths; despite the extreme viciousness of the crime; despite the fact that police and prosecutors turned square corners, many are willing to embrace the narrative of police abuse, false confessions exacted under duress, and wrongful conviction in this case. It’s all part of a broader narrative: that of a racist criminal-justice system, eager to destroy the lives of innocent young black men.

Lost in all this is Trisha Meili. One wonders why she is often described not by name, but instead as a “white woman,” as if this identity somehow changes the facts of the case and mitigates what was done to her. Meantime, her attackers are increasingly viewed as the victims of a crime they committed.

Jeffrey A. Kroessler is a librarian at John Jay College of Criminal Justice. 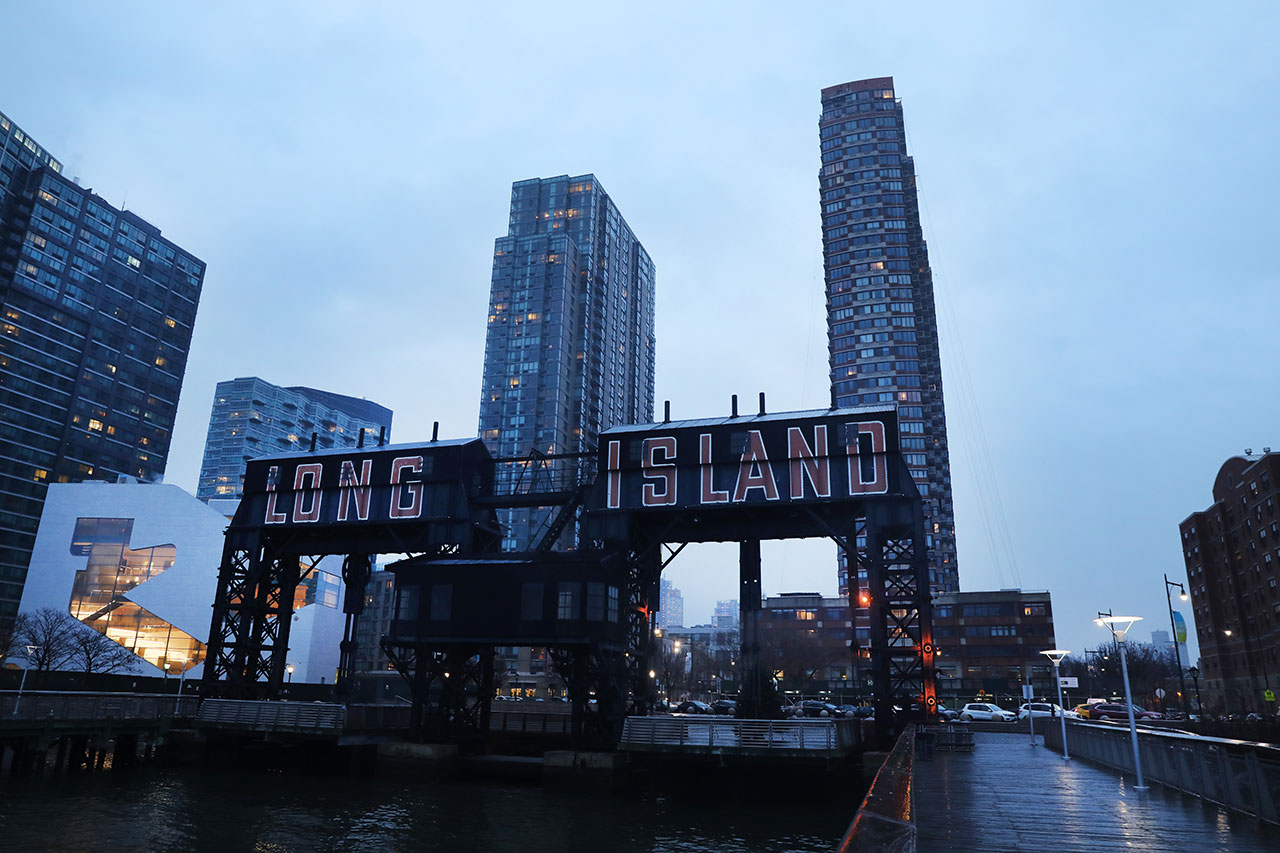 Much Ado About Amazon

Jeffrey A. Kroessler The company’s new headquarters could become a new Rockefeller Center.
More on