Every charitable organization in the United States should be alarmed about New York State Attorney General Letitia James’s legal action to dissolve the National Rifle Association—including groups that oppose gun rights and would repeal the Second Amendment, as well as those whose missions have nothing to do with guns.

That concern has nothing to do with whether the charges James has levied against the NRA leadership are true. If NRA president Wayne LaPierre has misappropriated organization funds for personal use, a legal penalty may well be deserved, and he should be fired. But the penalty proposed by James—dissolution of the NRA—is alarming. A single state government would be acting not only against alleged misappropriation of funds but also an entire political constituency.

James claims that she is not hostile to gun-rights advocacy, though she once referred to the NRA as a terrorist group. She would make gun-rights advocates whole by distributing residual NRA funds to organizations with a similar purpose. But who is to decide what organizations meet that test? Would such distribution be subject to the oversight of James’s office? No gun-rights group has anywhere near the history and influence of the NRA. Its “brand” is irreplaceable for those who care about its mission. It would be like dissolving the American Civil Liberties Union and distributing its funds to the National Lawyers Guild—a group with not dissimilar concerns but nowhere near the name recognition with the public or the political influence.

More to the point, the NRA has a particular point of view that represents its donors, which is why contributions to such organizations are considered an expression of the First Amendment. Imagine if a Republican attorney general dissolved the NAACP and gave its resources to the Congress of Racial Equality, which has a storied past but a controversial present. It would rightly be understood as an attack on civil rights, not just a reorganization of funding streams.

The disproportionate and historically unprecedented character of the NRA penalty matters here, too. Fraud and misappropriation of funds are common scandals in the nonprofit world. The leader of the United Way of America, for instance, was found to have used organization funds for his personal enjoyment. No prosecutor would have dreamed of dissolving the United Way. The Teamsters Union was convinced of outright racketeering and forced to operate under federal financial supervision. It was not dissolved, nor were its funds distributed to the United Auto Workers.

An appropriate remedy exists for any illegal acts in which NRA leaders may have engaged. They should be charged as individuals—and it should remain up to the organization’s board whether to retain or replace them. The board would also be free to dissolve, if it believed that its name has been tainted, and to distribute its funds to any group of its choice. In America, with its deep tradition of independent civil society, it is not up to the government to decide how citizens associate or participate in political life. 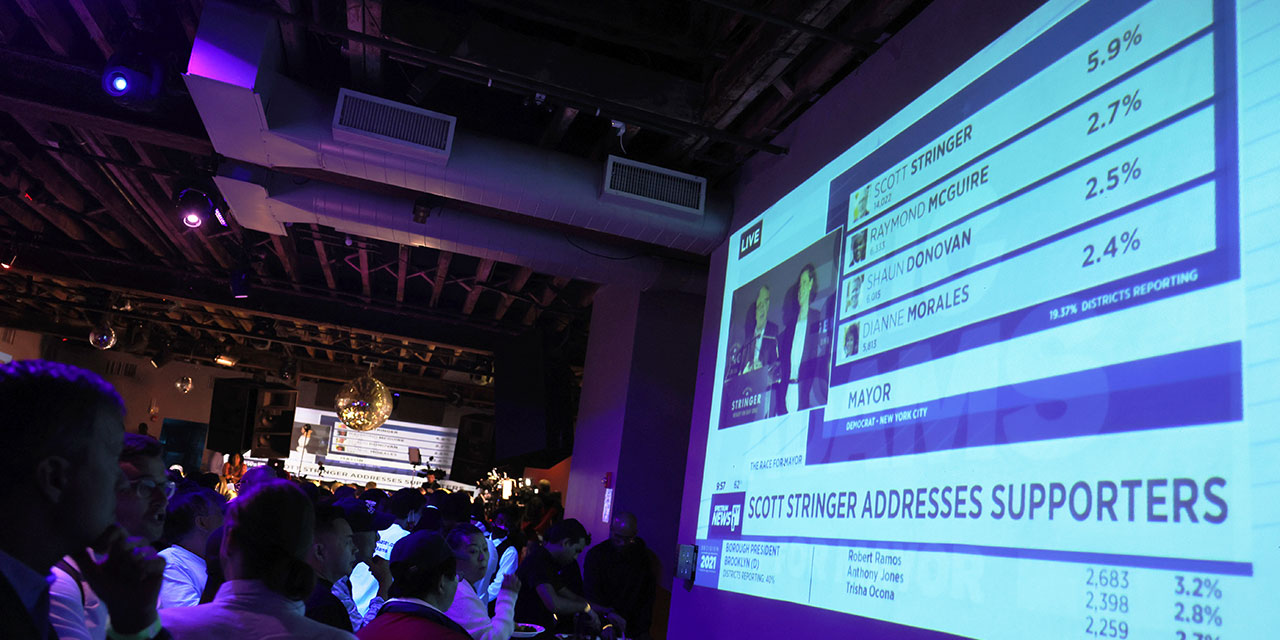