Merit on the Ropes

Last year, students at Thomas Jefferson High School for Science and Technology in Alexandria, Virginia, one of the nation’s most prestigious public schools, marked a map hanging in a hallway with their families’ far-flung places of origin: from Seoul to Beijing to Hyderabad. Twenty years ago, 70 percent of TJ students were white; today, 79 percent are minority, most from Asian immigrant families.

TJ is a testament to American meritocracy’s melting pot—but last week, Fairfax County Public Schools Superintendent Scott Brabrand announced a plan to reduce the number of Asian students at this selective high school. In a four-hour online “work session” alongside the district’s all-Democratic school board, Brabrand laid out an initiative to eliminate TJ’s race-blind, merit-based admissions test and replace it with a “merit lottery” open to all eighth-graders with a minimum GPA of 3.5 in order to increase “equity of opportunity.”

This is not a novel development in American public education. The New York Times has covered activist efforts in New York City to abolish selective high schools on the grounds that sorting students by standardized test scores amounts to “institutional racism.” Asian-American parents objecting to this proposal have been accused by academics of fighting to “keep unjust structures in tact [sic] by denying historical and contemporary systemic anti-Black racial oppression.” For their part, New York’s education bureaucrats have taken aim at the concepts of academic merit and objectivity as manifestations of “white supremacy culture.”

The Left has redefined educational “equity” to mean not just lifting the bottom up but also tearing the top down. Two weeks ago, in a town hall with TJ students, Virginia Education secretary Atif Qarni compared students who study with private tutors to athletes who take illegal “performance enhancement drugs.” Last week’s TJ “work session” came on the heels of an afternoon session where Braband unveiled plans to implement an “anti-racism and anti-bias” curriculum in Fairfax County schools, including TJ. During the meeting on TJ admissions, Brabrand and school officials took repeated digs at TJ’s achievement-driven (and Asian-dominated) culture.

Brabrand lamented an “underside” to the school’s “reputation”—one that, he claimed, made “students of color” feel unwelcome. Yet TJ is nearly 80 percent nonwhite. Board member Melanie Meren blasted TJ’s “toxic” culture of “bullying” students, repeating the story of a black student who said that she felt she had to “bleach her skin” to be accepted at TJ. Yet the school’s students are largely of Indian descent.

Brabrand made clear that his plan is designed to transform the school’s racial demographics. School officials contend that a lottery would have reduced the share of Asian students in the class of 2024 from 73 percent to 54 percent, though TJ parents project, based on public-records data, that the share of Asian students would actually be slashed by more than half, to 33 percent. The share of black and Hispanic students would increase slightly, but ironically, white students would be the plan’s greatest beneficiaries, increasing from 18 percent to 45 percent of the student body.

An increasingly powerful ideological minority in the in K-12 public education bureaucracy has absorbed the teachings of critical race theory, which teaches that racism is permanently embedded in American society and that “whiteness” is an evil that cannot be redeemed. Adherents of these views in Fairfax County see Dutta and her peers—though nonwhite themselves—as benefiting from and perpetuating white supremacy. In a letter to a parent, Virginia Education secretary Qarni labeled the objections of the mostly Asian immigrant parents as “white supremacist” rhetoric.

The power of this cohort is no longer confined to major urban school districts like New York, Chicago, and Seattle. Virginia governor Ralph Northam brought likeminded ideologues to power in the state education bureaucracy, and a Joe Biden presidential victory in November could well usher them into the halls of the U.S. Department of Education.

As critical race theory gains currency among those who govern public education, we can expect more school districts and states to take aim at magnet schools and gifted programs. Parents who care about educational excellence will need to take a stand—at the ballot box.

Asra Nomani (Twitter: @AsraNomani) is a former Wall Street Journal reporter and the parent of a TJ senior. Max Eden (Twitter: @MaxEden99) is a senior fellow at the Manhattan Institute.

Smashing “Whiteness” in the Classroom

Larry Sand California’s ethnic-studies mandate for K‒12ers is dead for now, but cultural Marxism is flourishing. 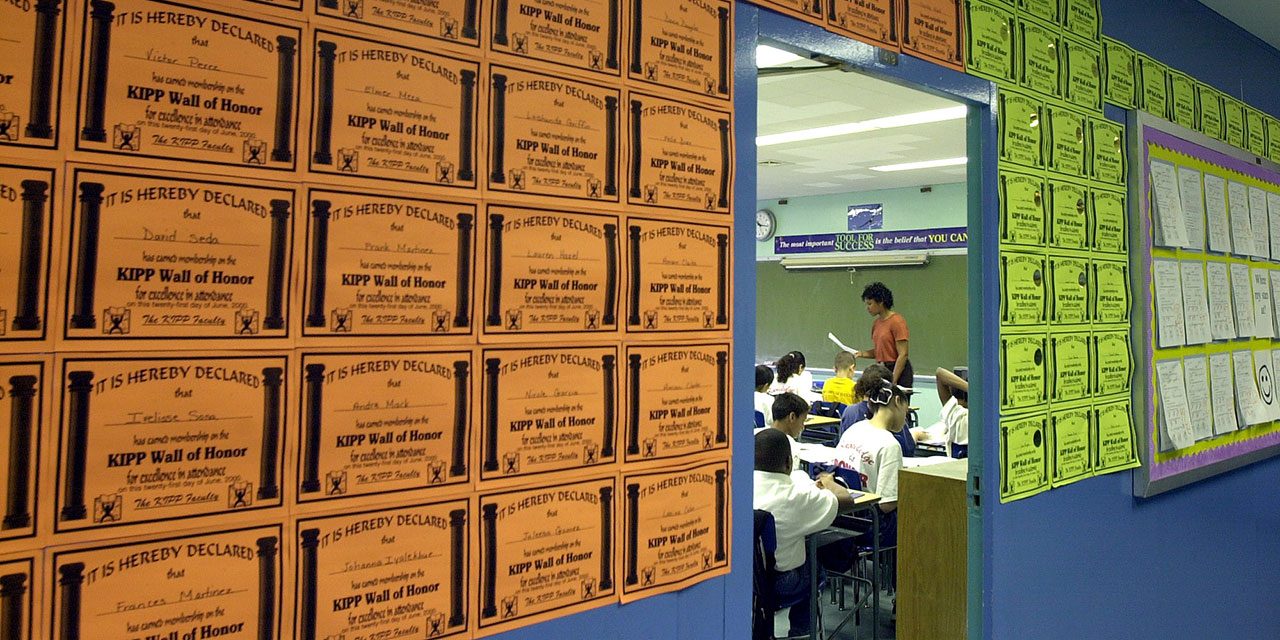