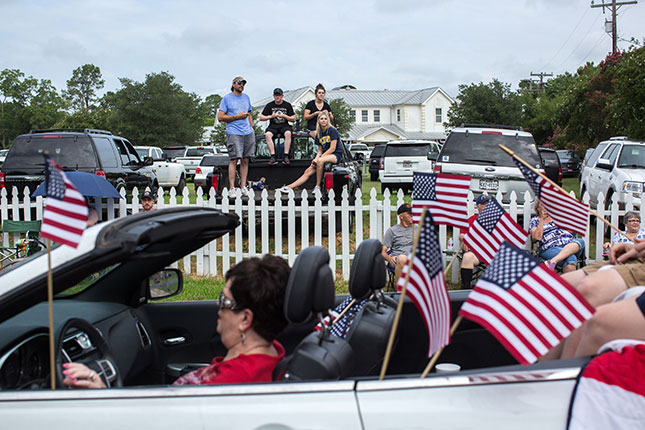 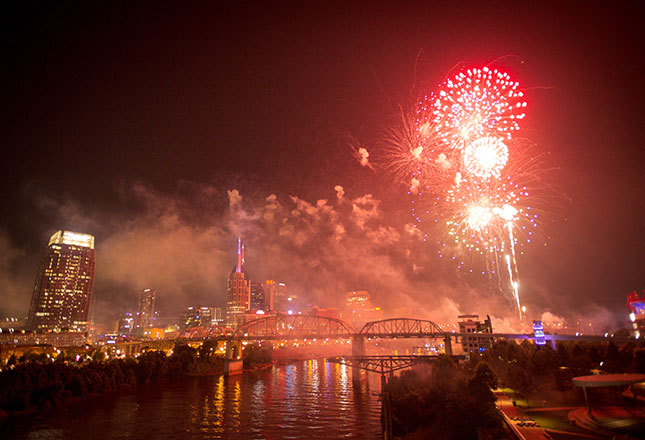 Tim Rice A New York measure will help more patients get access to quality medical care.
eye on the news

Tim Rice Today’s progressives are heirs to a long tradition of abusing words to advance their policy goals.
books and culture

Tim Rice A gripping new book puts a human face on the cost of medical errors and mistreatment.
More on