The Other Great War

The background of Rudyard Kipling’s book, The Irish Guards in the Great War, is a sad one. His only son John, barely 18 years old, had joined the Guards in the summer of 1915—and died a few weeks later in the Battle of Loos. They didn’t even know which corpse was his: in death the boy was anonymous—“Known to God,” in the phrase that his father coined. In the regimental history, Kipling refers to his son only twice, in passing, as “Lieutenant J. Kipling,” who went missing in action and was presumed to be dead. It would have been bad taste for Kipling to make more of it than that. The author subsumed his family’s affliction in the larger sacrifice of the regiment.

Kipling wrote the book (a fine example of regimental history, as you would expect—a brisk, vivid tick-tock of life in the trenches on the Western Front) as a memorial to his son and a tribute to the men with whom he served. It was Kipling’s way of coping with his grief—and with the guilt that he must have felt for having pulled strings to get his much-too-young and near-sighted boy into the Irish Guards in the first place, after the Royal Navy had rejected him because of poor eyesight. Few of the people involved in the Great War, including Kipling, emerged from it, after four years, feeling Kipling-esque. The war finished off not only his son, but also the British Empire, though the unraveling would take another generation or two.

I started reading the two-volume history, late at night, in order to get away from the coronavirus and escape into a different world and century. But, unexpectedly, images of the lives and deaths of the Irish Guards got mixed up (even in my dreams) with the experience of the pandemic of 2020—as if the Great War were a sort of prototype: An entirely different catastrophe in a different time, of course, but with, here and there, surreal and haunting similarities, as if the same devils were at work in both.

“Sand-bags, wires, and stakes did not arrive at the front in appreciable quantities till the spring of 1915, and telephones about the same date,” Kipling noted. “There was no abundance of any of these things till late in 1915; for the country had not made any preparation for war till war began, and the price of this was the lives of men.”

At first, the Irish Guards were relatively mobile—and naïve. If they came under fire, they scraped out shallow foxholes in which to huddle until the storm passed. But soon enough, an entire new civilization of trenches had coalesced below the level of the earth—a primitive, but elaborate, megalopolis. The trenches became a way of life: boredom, terror, endurance, courage, random carnage, confusion, the fog of war, and a new way of perceiving death. It’s not that individual death became unimportant, but that it became routine and, though one might not say so, a little bit meaningless—nothing to write home about. The dead were out of it. The miseries remained: “No sooner is a trench dug than it fills with water. . . . Every one is looking like the worst form of tramp—standing, walking, sleeping and eating mud.” An Irish soldier remembered: “In those days we was throubled the way a man is disthressed in dhreams. All manner of things happening, ye’ll understand, and him the only one able to do nothing.”

That same soldier told the author: “Ye’ll understand, ‘twas no question, those days, what ye could or could not do. Ye did it.”

It was then that the Spanish flu began: “All Battalion Headquarters except the Commanding Officer, and all the officers of No. 2 Company, besides officers of other companies, were down with ‘Spanish fever’ on going into the line. A third of the men were also sick at one time, and apparently the enemy too, for they hardly troubled to shell by day and let the night-reliefs go without attention.”

In the fall of 1914, when the war was young, Kipling recorded, “[The Irish Guards] had borne their part against all odds of numbers and equipment in barring the German road to the sea in the first month-long battle of Ypres. They knew very little of what they had done . . . All they were sure of was that such as lived were not dead (‘The Lord only knows why’) and that the enemy had not broken through. They had no knowledge what labors still lay before them.”

In the days after November 11, 1918, “it was the appalling new silence of things that soothed and unsettled them in turn.” Later, Mr. and Mrs. Kipling went over to France and spent a long time at Loos, trying to find out how John had died and what had happened to his body.

Lance Morrow, a contributing editor of City Journal and the Henry Grunwald Senior Fellow at the Ethics and Public Policy Center, was an essayist at Time for many years. 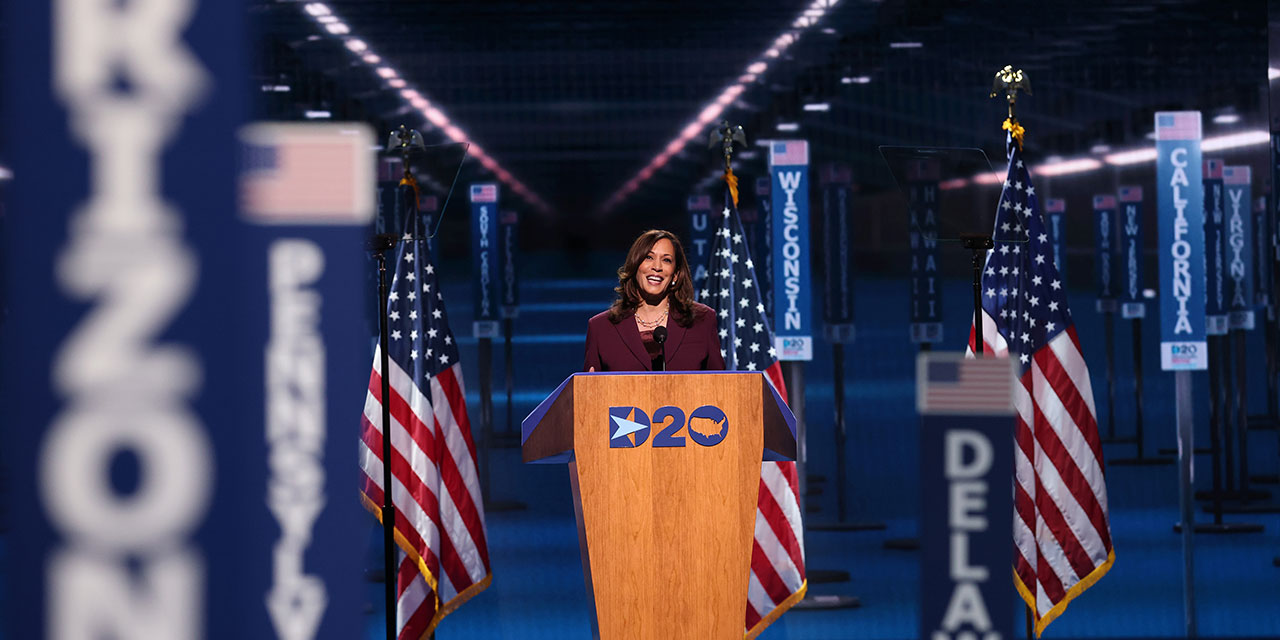 Lance Morrow Quadrennial political carnivals have been outdated for at least 60 years. 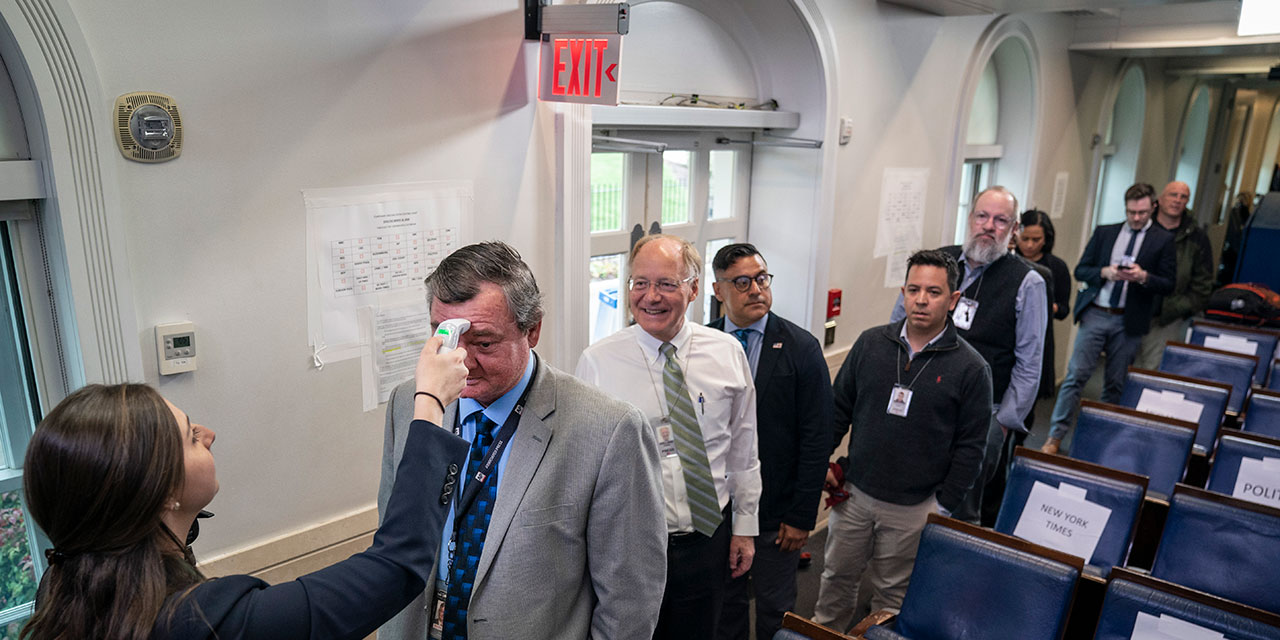 The War Goes On

Lance Morrow Americans are engaged in a great double struggle—against a pandemic, but also against one another.
More on