In his latest book, Columbia University professor and Nobel laureate economist Joseph Stiglitz calls for “an innovative public option” in the housing market that “could use the IRS as a mortgage payments vehicle,” a government employment-guarantee for anyone who fails at a private-sector job, and an aggressive broadening of antitrust action to curb the “pricing power” of corporations. True to his subtitle, Progressive Capitalism for an Age of Discontent, Stiglitz clearly believes that capitalism can only progress, and even survive, with tighter government control. But a proper prescription depends on an accurate diagnosis and Stiglitz’s view on what went wrong with the economy in recent years is marred by many errors of omission and commission, making it difficult to take his policy recommendations seriously.

An advocate of fiscal expansion and tighter regulation, Stiglitz finds it necessary to dismiss the economic policies of Ronald Reagan. “Reagan-style ‘supply-side’ policies,” he writes, “[are] based on the assumptions that deregulation would free up the economy, lower taxes would incentivize it, and the two together would lead to economic growth. However, after Reagan’s reforms, growth actually slowed.” Stiglitz offers no data to show that growth did in fact slow. Later we read, “As has already been noted, growth after Reagan’s tax cut was not only much lower than he had promised, but lower than it had been in earlier decades.” Again, no supporting data are given. Though Reagan’s economic policies don’t need to be treated as Gospel, growth in real domestic product during his presidency did not run lower or slower than prior periods.

Take, for example, the enactment of Reagan’s first tax-cutting bill in August 1981, eight months into his presidency: from the third quarter of 1981 through the end of his second term—the first quarter of 1989—real GDP growth ran at an annual rate of 3.6 percent, up from 3.2 percent in the previous 10 years. Or assume more time for the reforms by starting one’s analysis from the end of the 1981-82 recession, which was, after all, a legacy of the inflationary policies of his predecessors. From the fourth quarter of 1982 through the first quarter of 1989, it turns out, growth ran an unusually fast 4.3 percent.

When Stiglitz does cite economic data, he can stumble. In pursuing a point about corporations, he claims to have found “an anomaly in recent years: while profit rates have been very high, investment rates (as a share of GDP) have fallen.” In fact, business investment as a share of GDP is high. The constant-dollar measure of “Nonresidential fixed investment” (spending on nonresidential structures, equipment, and software) was 13.7 percent in 2017, above the previous post-war average of 12.1 percent.

How, then, does Stiglitz report a “fall”? Through the combined effects of two errors. First, instead of using inflation-adjusted data for the ratio, he uses current-dollar numbers, which result in a distorted pattern. Second, he lumps in residential investment—the building of housing—with his measure of overall investment. Residential investment is logically distinct from business investment. But not surprisingly, it places a drag on the recent trend: residential investment remained at a 20-year low in 2018, due in part to the overbuilding leading up to the 2007 bursting of the housing bubble. Such interpretative mistakes are worth highlighting; a professional economist should know how to navigate macro-data on GDP growth and capital investment.

On the issue of corporate practices, Stiglitz points to a worrisome surge of “pricing power.” Keying off a quote from Warren Buffett (“The single most important decision in evaluating a company is pricing power”), he writes: “Market power allows firms to exploit consumers by charging higher prices than they otherwise would and by taking advantage of consumers in a variety of ways. Higher prices hurt workers just as much as lower wages.”

Higher prices do indeed hurt workers and consumers. But if consumers really were feeling the effects of greater pricing power, it would show up in the standard indexes on consumer prices. Yet, if anything, we seem to be observing a trend toward pricing powerlessness. The year-on-year rise of the personal consumption expenditures deflator, the main price index tracked by the Federal Reserve, keeps failing to reach its target of 2 percent. Over recent 10-year periods, the PCE has risen at average annual rates of 1.3 percent to 1.6 percent—slower than for any 10-year period since 1959, as far back as the series goes. Moreover, almost all the price inflation has shown up in the services part of the PCE. The goods portion of the PCE, where corporations targeted by Stiglitz play a larger role, has been experiencing inflations at a rate barely above zero. If he is correct that corporations have tried to exercise pricing muscle, he should have added that they’ve made quite a hash of it.

On income inequality, the author has appalling news. It’s not just that the distribution of gains has been unequal; virtually no gains at all have gone to the bottom 90 percent. He provides a chart spanning from 1974 to 2014, which shows that “over the four decades. . .the average income of the bottom 90 percent has hardly changed, while that of the top 1 percent has soared.” But as Hoover Institution economist Russell Roberts has noted, data of this kind consist of snapshots over time, and “people in the snapshots are not the same people.” Roberts reviews longitudinal studies, tracking the same people over time, which show that the poor and middle class have in fact realized substantial income gains over the decades.

In his professional career, Stiglitz has affirmed interventionist government in ways that turned out to be sadly misplaced. In fall 2007, for example, when the World Bank, where he himself had been chief economist, was publicly expressing concern about developments in Venezuela, Stiglitz visited Caracas and praised the country’s then-leader Hugo Chavez for his statist economic policies. Those policies, as is now evident, brought ruin to Venezuela. In this book, he calls himself “all too prescient” about the Great Recession. But he fails to mention the 2002 consulting report he co-authored on the mortgages held by government-sponsored enterprises Fannie Mae and Freddie Mac, both major contributors to that crisis. Though the holdings of these entities were already risky by conventional standards, he and his co-authors concluded that the risk was “effectively zero.” Instead of learning from past errors, however, Stiglitz compounds them in his new book.

The U.S. economy could improve in serving human needs, by, say, rolling back zoning restrictions that make housing obscenely costly in cities like New York and San Francisco; eliminating occupational licensing requirements, which impede job mobility; and expanding offerings of vouchers and charter schools to give poor families more options. Given his fuzzy understanding of what’s actually hurting the U.S. economy, Stiglitz’s prescriptions would likely make the patient only sicker.

Gene Epstein is the author of Econospinning: How to Read Between the Lines When the Media Manipulate the Numbers and director of The Soho Forum, a debate series. He wrote the Economic Beat column in Barron’s for 25 years. 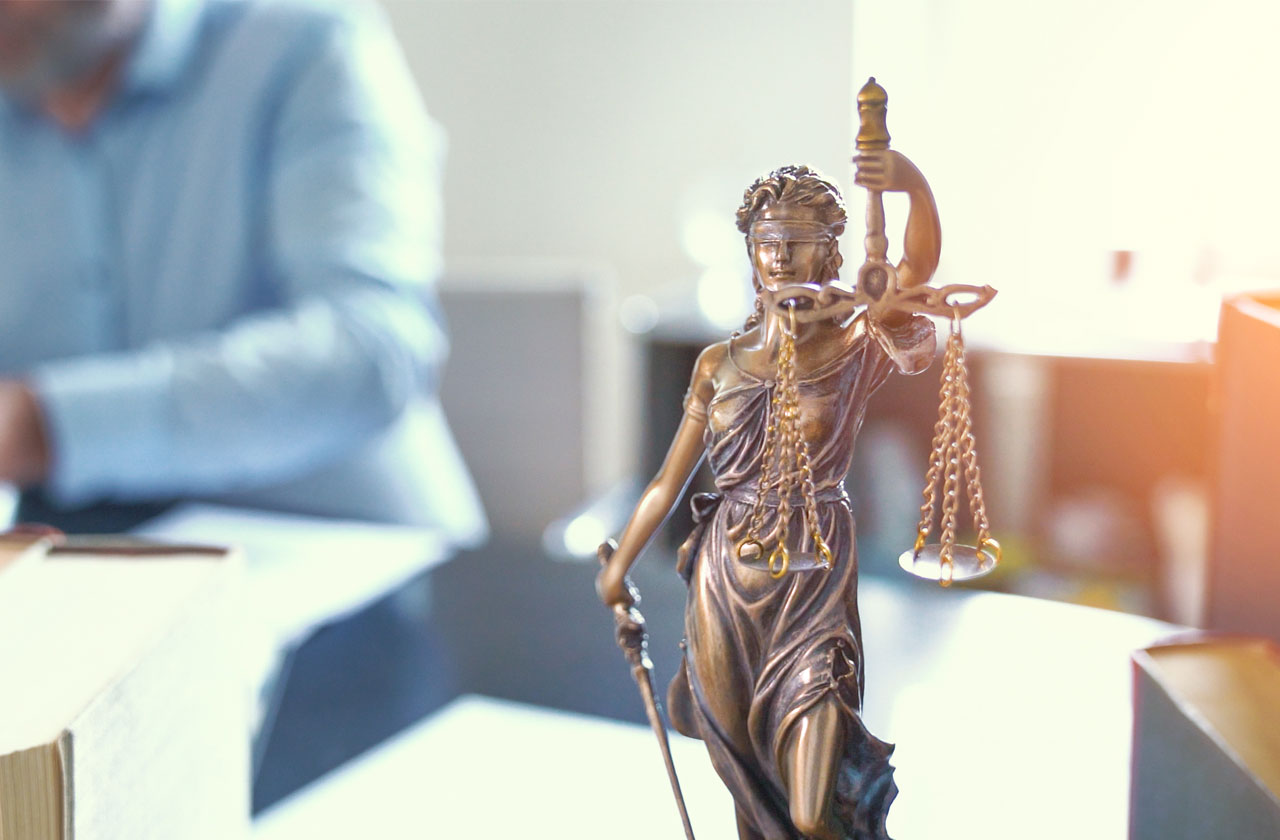 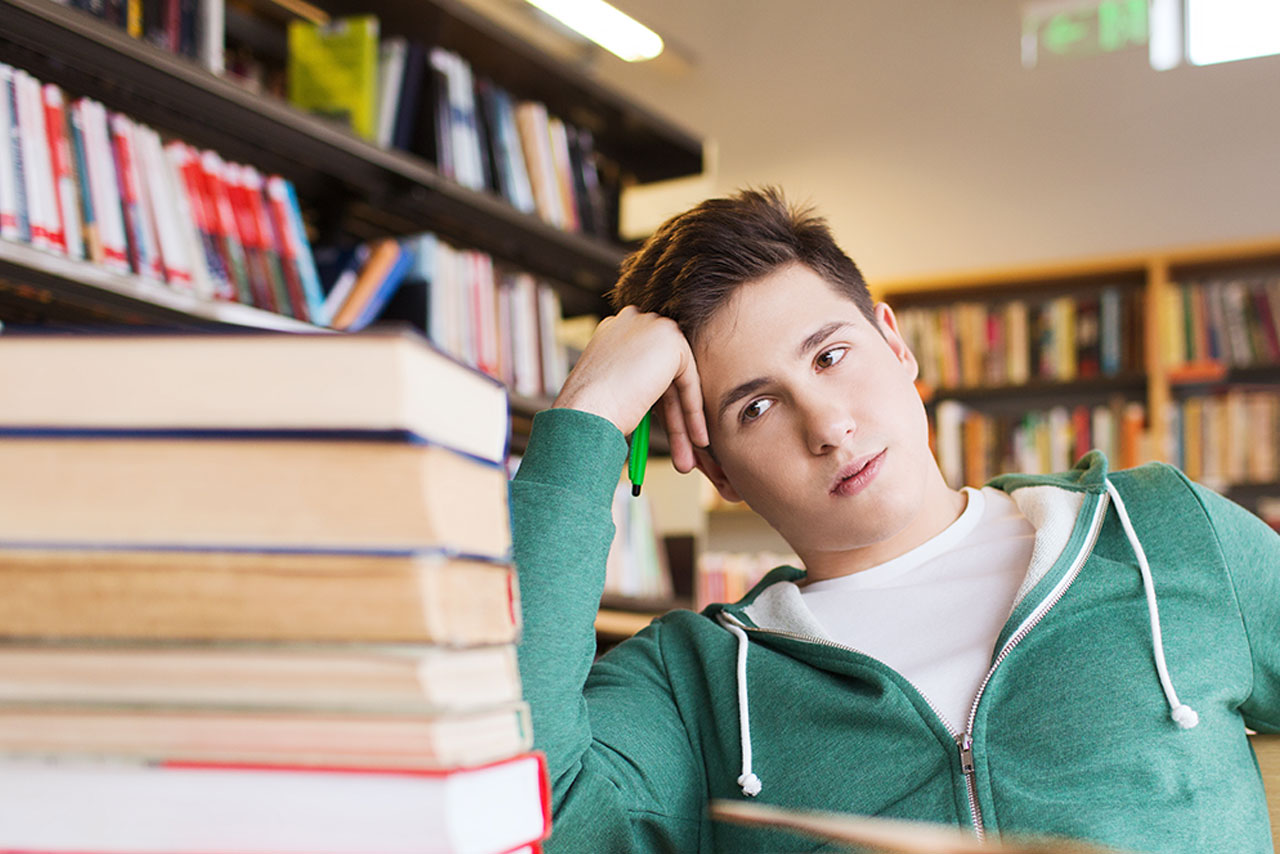 Gene Epstein Beyond basic literacy and numeracy, formal schooling is a waste of time for most people, argues a contrarian. 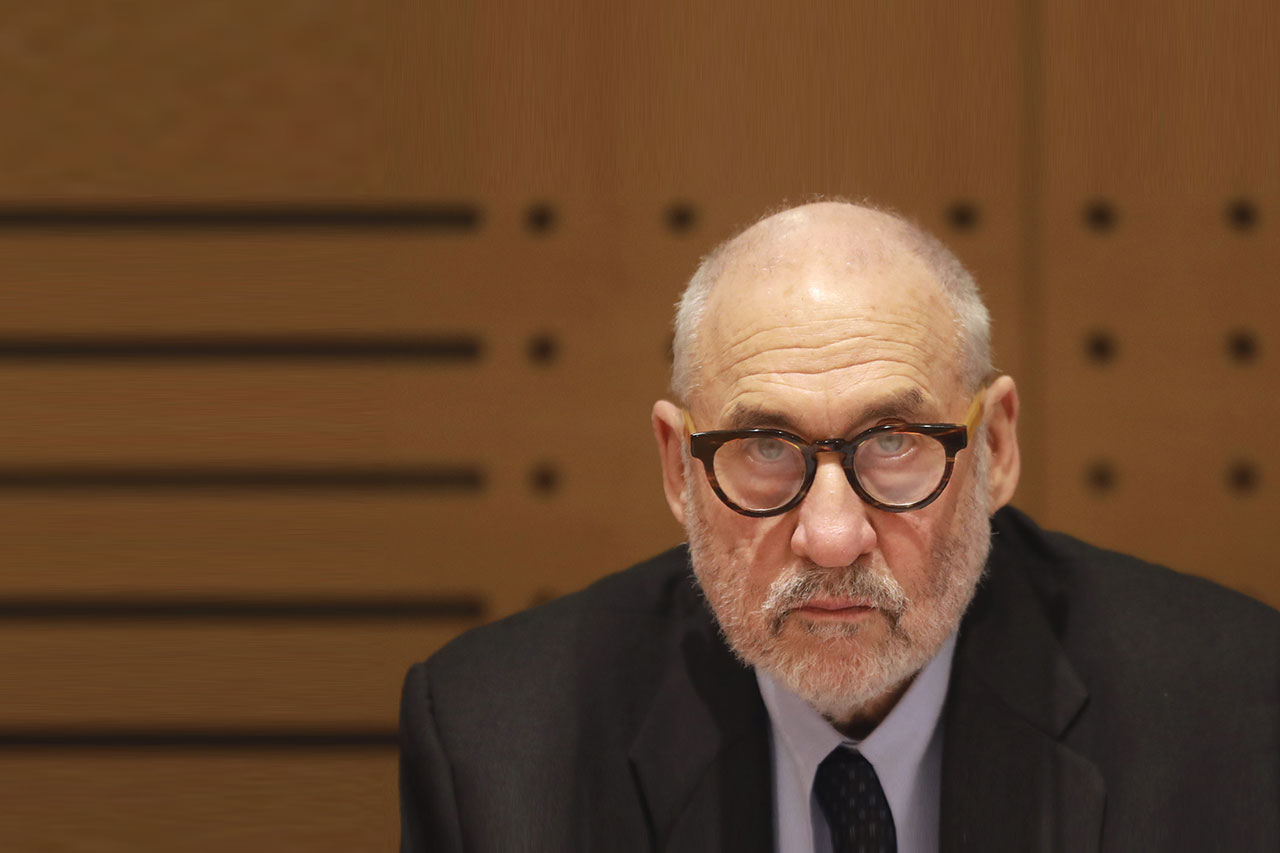