Anti-cop activist Shaun King says that his involvement in the campaign around the Jazmine Barnes murder was not driven by reports that a white man had killed the seven-year-old girl, who was gunned down in Houston on December 30. According to Barnes’s mother and 15-year-old sister, the white driver of a pickup truck had pulled up next to the family’s car before opening fire. The accusation set off a frenzy of hate-crime allegations and blanket coverage by the New York Times. King offered a $100,000 reward to anyone who located the suspect.

As it turned out, Jazmine Barnes was killed by two black men, who opened fire on her mother’s car because they thought that they were targeting enemies of their gang. King passed along a tip about the real killers to the Houston police, and now says that he merely “internalized the pain of the family and tried to search as if it were my own child who was killed.” Race, in other words, had nothing to do with his activism.

It’s worth remembering, though, the many other black children who have been victims of drive-by shootings without leading King to launch a national crusade.

A sampling: in March 2015, a six-year-old boy was killed in a drive-by shooting on West Florissant Avenue in St. Louis, as Black Lives Matter protesters were converging on the Ferguson, Missouri, Police Department to demand the resignation of the entire department. In August 2015, a nine-year-old girl was killed by a bullet from a drive-by shooting in Ferguson while doing her homework in her bedroom, blocks from the Black Lives Matter rioting thoroughfare. Five children were shot in Cleveland over the 2015 Fourth of July weekend. A seven-year-old boy was killed in Chicago that same weekend by a bullet intended for his father. In Cincinnati, in July 2015, a four-year-old girl was shot in the head and a six-year-old girl was left paralyzed and partially blind from two separate drive-by shootings. In Cleveland, three children five and younger were killed in September 2015, leading the black police chief to break down in tears and ask why the community only protests shootings of blacks when the perpetrator is a cop. In November 2015, a nine-year-old in Chicago was lured into an alley and killed by his father’s gang enemies; the father refused to cooperate with the police. All told, ten children under the age of ten were killed in Baltimore in 2015; twelve victims were between the age of ten and seventeen.

In 2016, a three-year-old girl in Baltimore was partially paralyzed by a drive-by shooting. In Chicago in 2016, two dozen children under the age of 12 were shot in drive-bys, including a three-year-old boy mowed down on Father’s Day 2016 who is now paralyzed for life and a ten-year-old boy shot in August; his pancreas, intestines, kidney, and spleen were torn apart. A Jacksonville 22-month-old was shot to death by a passing car last June. In September, three men killed three-year-old Azalya Anderson in a drive-by in Sacramento, and a week before Christmas in Bridgeport, a 12-year-old boy was shot and killed on his way home from the candy store in a drive-by shooting.

Why did King let these shootings of black children go by without responding as he did to Jazmine Barnes’s murder? Could it be because the perpetrators were black? You could end all white shootings of black children tomorrow and it would have zero effect on the death rate of black children by homicide, because such white-on-black shootings are extremely rare. Moral abominations, like the 2015 Charleston church massacre by white supremacist Dylann Roof, are aberrations that belong to the outermost lunatic fringe of American society. The country’s revulsion at the Charleston carnage was immediate and universal, resulting in a movement to banish the Confederate flag, embraced by Roof as a white supremacist symbol, from official sites.

As for interracial violence generally, blacks disproportionately commit it. Between 2012 and 2015, there were 631,830 violent interracial victimizations, excluding homicide, between blacks and whites, according to the Bureau of Justice Statistics. Blacks, who make up 13 percent of the U.S. population, committed 85.5 percent of those victimizations, or 540,360 felonious assaults on whites, while whites, 61 percent of the population, committed 14.4 percent, or 91,470 felonious assaults on blacks. Regarding threats to blacks from the police, a police officer is 18.5 times more likely to be killed by a black male than an unarmed black male is to be killed by a police officer.

If Shaun King and other Black Lives Matter activists really want to save black children from the trauma of urban violence, they should put their efforts into rebuilding inner-city culture—above all, by revalorizing a married father as the best gift a mother can give her child. Fantasies about white violence against “black bodies” are a distraction from what is actually happening on American streets.

Heather Mac Donald is the Thomas W. Smith Fellow at the Manhattan Institute, a contributing editor of City Journal, and the author of The War on Cops: How the New Attack on Law and Order Makes Everyone Less Safe and The Diversity Delusion: How Race and Gender Pandering Corrupt the University and Undermine Our Culture.

Heather Mac Donald They save lives and keep New York City safe for all residents—especially the most vulnerable.
More on 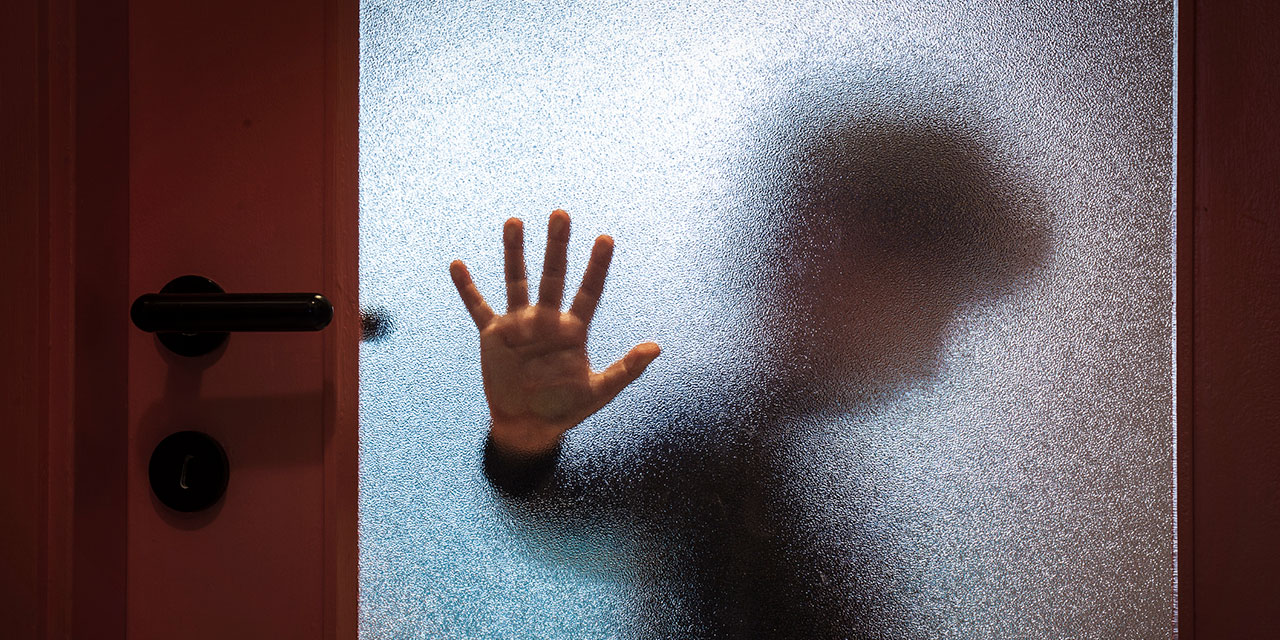 Naomi Schaefer Riley The lockdown is isolating abused children from the eyes of adults who know how to spot signs of trouble.