An elementary school in Cupertino, California—a Silicon Valley community with a median home price of $2.3 million—recently forced a class of third-graders to deconstruct their racial identities, then rank themselves according to their “power and privilege.”

Based on whistleblower documents and parents familiar with the session, a third-grade teacher at R.I. Meyerholz Elementary School began the lesson on “social identities” during a math class. The teacher asked all students to create an “identity map,” listing their race, class, gender, religion, family structure, and other characteristics. The teacher explained that the students live in a “dominant culture” of “white, middle class, cisgender, educated, able-bodied, Christian, English speaker[s],” who, according to the lesson, “created and maintained” this culture in order “to hold power and stay in power.”

Next, reading from This Book Is Antiracist, the students learned that “those with privilege have power over others” and that “folx who do not benefit from their social identities, who are in the subordinate culture, have little to no privilege and power.” As an example, the reading states that “a white, cisgender man, who is able-bodied, heterosexual, considered handsome and speaks English has more privilege than a Black transgender woman.” In some cases, because of the principle of intersectionality, “there are parts of us that hold some power and other parts that are oppressed,” even within a single individual.

Following this discussion, the teacher had the students deconstruct their own intersectional identities and “circle the identities that hold power and privilege” on their identity maps, ranking their traits according to the hierarchy. In a related assignment, the students were asked to write short essays describing which aspects of their identities “hold power and privilege” and which do not. The students were expected to produce “at least one full page of writing.” As an example, the presentation included a short paragraph about transgenderism and nonbinary sexuality.

The lesson caused an immediate uproar among Meyerholz Elementary parents. “We were shocked,” said one parent, who agreed to speak with me on condition of anonymity. “They were basically teaching racism to my eight-year-old.” This parent, who is Asian-American, rallied a group of a half dozen families to protest the school’s intersectionality curriculum. The group met with the school principal and demanded an end to the racially divisive instruction. After a tense meeting, the administration agreed to suspend the program. (When reached for comment, Jenn Lashier, the principal of Meyerholz Elementary, said that the training was not part of the “formal curricula, but the process of daily learning facilitated by a certified teacher.”)

The irony is that, despite being 94 percent nonwhite, Meyerholz Elementary is one of the most privileged schools in America. The median household income in Cupertino is $172,000, and nearly 80 percent of residents have a bachelor’s degree or higher. At the school, where the majority of families are Asian-American, the students have exceptionally high rates of academic achievement and the school consistently ranks in the top 1 percent of all elementary schools statewide. In short, nobody at Meyerholz is oppressed, and the school’s high-achieving parents know that teaching intersectionality instead of math is a waste of time—and potentially dangerous.

One parent told me that critical race theory was reminiscent of the Chinese Cultural Revolution. “[It divides society between] the oppressor and the oppressed, and since these identities are inborn characteristics people cannot change, the only way to change it is via violent revolution,” the parent said. “Growing up in China, I had learned it many times. The outcome is the family will be ripped apart; husband hates wife, children hate parents. I think it is already happening here.”

The small fight at Meyerholz reflects a larger development: for the first time, Asian-Americans on the West Coast have become politically mobilized. In 2019, Asian-Americans ran a successful initiative campaign against affirmative action in Washington State; in 2020, Asian-Americans ran a similar campaign in California, winning by an astonishing 57 percent to 43 percent margin. In both cases, they defended the principles of meritocracy, individual rights, and equality under the law—and roundly defeated a super-coalition of the states’ progressive politicians, activists, universities, media, and corporations.

The stakes are high for the Asian-American community. For progressives insisting on the narrative of “white supremacy” and “systemic racism,” Asian-Americans are the “inconvenient minority”: they significantly outperform all other racial groups, including whites, in terms of academic achievement, college admissions, household income, family stability, and other key measures. Affirmative action and other critical race theory-based programs would devastate their admissions to universities and harm their futures.

At Meyerholz Elementary, the Asian-American families are on high alert for critical race theory in the classroom. Since their initial victory, they have begun to consider campaigning against the school board. “We think some of our school board members are [critical race theory] activists and they must go,” said one parent. The capture of our public institutions by progressives obsessed by race and privilege deserves opposition at every level. The parents of Cupertino have joined the fight. 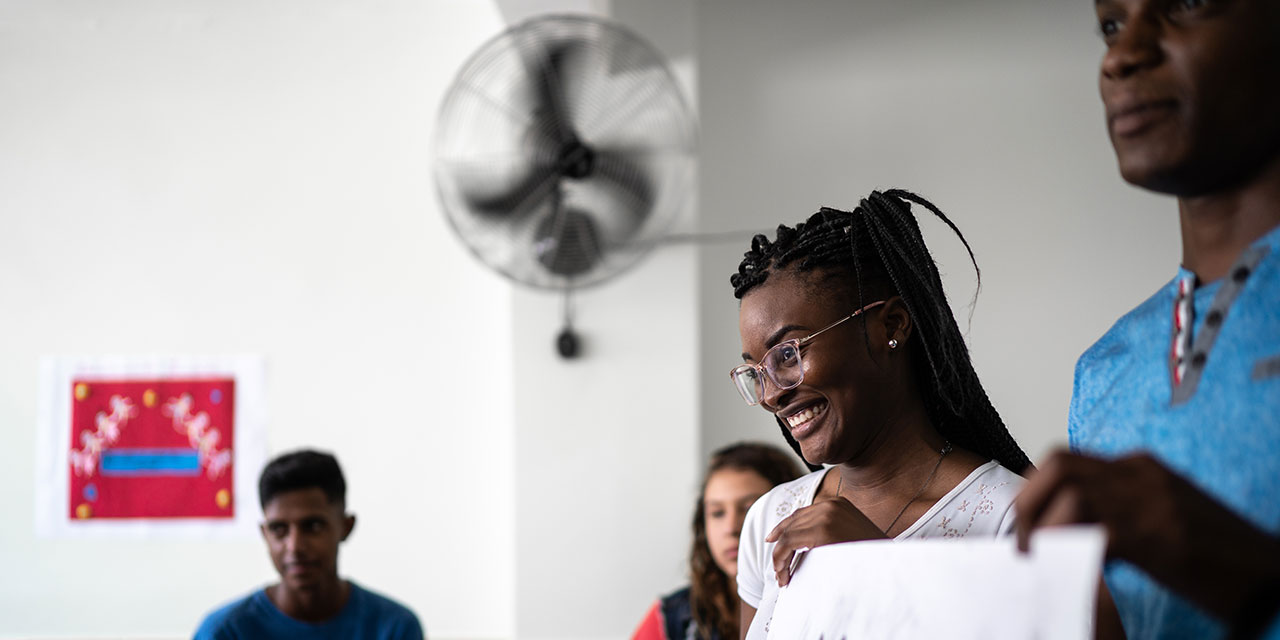 Christopher F. Rufo The Seattle school district claims that the U.S. education system is guilty of “spirit murder” against black children.
More on