When the Tour de France reaches the Champs-Élysées at the end of the month, the smell of victory won’t be the only odor in the streets. Public urination in Paris, particularly noxious in the July heat, remains a problem despite the considerable efforts of Paris officials. Of course, Paris is only one of many cities struggling to establish norms of public hygiene. New Delhi, a city where public spitting and urination present similar problems, is having better luck preventing such behavior on its new subway system. A recent New York Times story on New Delhi’s metro offers a nice illustration of how to establish new rules, particularly informal ones, enforced by norms.

Part of what people like about New Delhi’s metro is that the cars are clean and people are relatively courteous. Some riders are so pleased, in fact, that they volunteer their time to ensure it stays that way. They enforce rules against public spitting and urination. Though such rules are routinely ignored in the rest of the city, the volunteers appear to be winning the battle so far to sustain new norms among metro riders.

Even when cities enforce formal rules against certain kinds of behavior, creating a culture of compliance with the rules can be challenging. The Delhi metro monitors are simply trying to preserve a desirable equilibrium. Their task is a bit easier than that of a unique group of like-minded enforcers in Paris, the Bad Behavior Brigade. The Brigade successfully suppresses a host of offenses, such as littering, failure to pick up after dogs, and unauthorized flyer distribution. Yet the offense of public urination remains a persistent problem despite the Brigade’s ticketing efforts and an increase in the number of public toilets in Paris.

Obviously, some norms are hard to change. When I first traveled to France 30 years ago, I was astonished at the stenciled warning on walls: “Défense de Pisser.” Why would anyone old enough to read need to be reminded to use a toilet? Now the signs say “Défense D’Uriner.” At least the signs have become more polite, even if the behavior has not.

If the problem persists, Paris might look elsewhere for effective enforcement strategies. As Ray Fisman and Edward Miguel point out in Economic Gangsters, the soft sanction of public ridicule offers one option for establishing new norms and fostering compliance with the rules. They write about former Bogotá, Colombia, mayor Antanas Mockus’s use of mimes to mock jaywalkers, reckless drivers, and other scofflaws. According to Fisman and Miguel, the mimes had a noticeable impact on compliance with traffic laws. The mayor reported that traffic fatalities fell by more than 50 percent between 1993 and 2003. Together with other programs, the mimes helped to reestablish the rule of law in post-Escobar Bogotá.

If mimes won’t keep people from using the walls of Paris as urinals, authorities may want to pursue a broader communications strategy to deal with the publicly unzipped. In When Brute Force Fails, Mark Kleiman describes New York City’s successful campaigns against fare-beating on the subways and squeegee men in the streets—a story that City Journal readers know well. The city’s experience suggests that concentrated and well-publicized custodial arrests may be a relatively quick way to establish a lasting culture of compliance.

Kleiman describes the squeegee men as “something between aggressive beggars and low-grade extortionists.” Unprompted, squeegee men would clean the windshields of cars idling at lights and then ask to be paid. For their “customers,” this experience ranged from mildly annoying to frightening. Turnstile-jumping—riding the subway without paying the fare—was even more widespread than the squeegee plague. In 1992, the Metropolitan Transportation Authority estimated that nearly 176,000 people evaded subway fares each day. Like public urination, turnstile-jumping and the squeegee racket were illegal but difficult to control, and seemingly trivial compared with more serious crimes.

In both cases, the New York Police Department dramatically reduced violations by publicly announcing its intent to punish offenders and then following through with intensive arrests. In a relatively short period, the combination of public communication and concentrated enforcement created a new, low-violation equilibrium without much need for serious follow-up enforcement. The credible threat of arrest made the squeegee scheme unprofitable—it soon vanished altogether—and reestablished the norm of paying the fare among subway riders. If the conventional economic theory of crime were correct, the behavior would return to its old pattern as soon as formal enforcement relaxed, but this has not occurred. Temporary, high-profile interventions have had a permanent effect.

In dense urban settings, rules are essential for a high quality of life. In most cases, people behave well because formal rules enforced by the state complement informal rules embodied in norms and enforced by decentralized individual action. Because the conventional economic analysis of crime treats norms as external factors beyond our control, it may be missing much of the action on the front lines. Creative enforcement strategies—like those employed in Bogotá, New Delhi, and New York—don’t just change behavior. They change norms.

Paul Romer is a senior fellow at the Stanford Institute for Economic Policy Research and founder of Charter Cities, a research nonprofit focused on the interplay of rules, cities, and development. 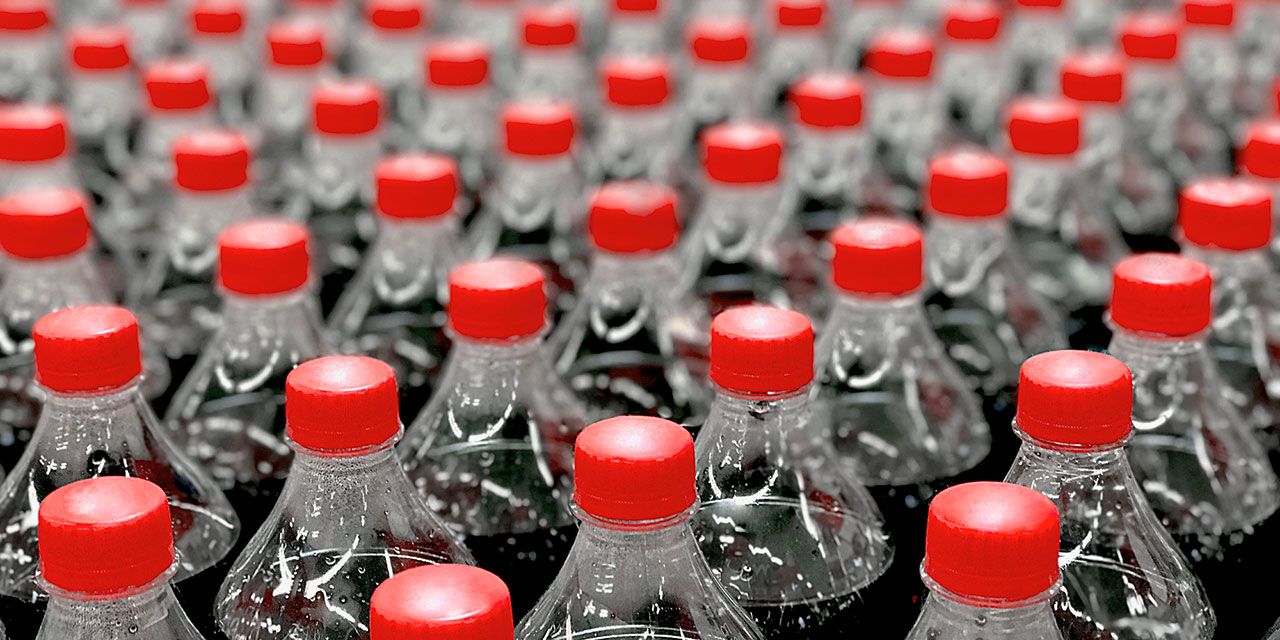 If Virus Tests Were Sodas

Paul Romer A simple thought experiment illustrates why we don’t have the testing capacity that we need—and how we could solve the problem.

Paul Romer, Brandon Fuller A dialogue on protecting against the coronavirus while getting Americans back to work
video