Workers of the World, Reminisce! Photo by The Library of Virginia

During the post-World War II period, membership in American labor unions was high and income inequality in America was low. But private-sector labor unions have been shrinking for a long time, and inequality has been rising. Therefore, many liberals claim, the decline of the labor movement caused income inequality. If only we could somehow revive organized labor, they contend, we could heal our political economy. There is something to this: unions do help equalize incomes by getting employers to pass along more of their profits to workers. However, many liberals presume the postwar period was the norm in American history. In fact, it was an outlier.

The rapid economic growth and low rates of immigration in the 20 years after World War II empowered private-sector unions and swelled their ranks, but these conditions are not likely to recreate themselves. Growth is much slower, and immigration is much higher. Intense global competition has reduced the market share of American companies. These factors, combined with the decline of manufacturing and the expansion of the notoriously hard-to-organize service sector, all militate against a rebirth of unionism. Serious liberal thinkers lament these facts but admit their force.

Rather than argue that a union revival is imminent, Jake Rosenfeld, a sociologist at the University of Washington, investigates all the good things that unions used to do. Not surprisingly, he finds that the decline of private-sector unions has had significant negative consequences. Unions no longer increase the wages of a large slice of blue-collar workers, for instance. Unions no longer serve as instruments of immigrant integration. Unions no longer provide African-Americans a refuge from racism—even if many unions were historically hostile to blacks—or help reduce racial pay gaps. Unions no longer reduce political inequality by boosting the voter- turnout rate among their less-educated and working-class members.

While Rosenfeld’s sophisticated statistical analyses may bolster a few people’s convictions, most informed readers already get it—private-sector unions aren’t as vigorous as they used to be. But the public sector is another matter. The rise of government unions, Rosenfeld observes, has converted the labor movement into a tool of the upper middle class. As the percentage of public-sector union members increased between 1971 and 2004, the fraction of union members in the top third of the nation’s income distribution increased by 24 percent, while the proportion of union members in the bottom third of the distribution declined by 45 percent. Consequently, “as unions concentrate in the public sector, their historical role representing those with comparative low education and income levels is reduced.”

So why haven’t public-sector unions become the engine for working-class uplift that the private-sector unions used to be? First, they can’t expand. The fraction of workers employed by government doesn’t change much—public-sector employment has remained between 16 and 19 percent of the total workforce since 1960—which means that there are few opportunities to grow. However, public-sector unions rarely contract, either. Once unionized, government workers tend to stay unionized. Between 35 percent and 40 percent of government workers have belonged to unions since 1980, and that range is likely to hold for the foreseeable future—even factoring in some membership declines due to legal changes in Wisconsin and Michigan. (However, this assumes that the Supreme Court ducks the First Amendment issue in Harris v. Quinn, a case that is currently pending).

Second, public-sector unions don’t have spill-over effects that benefit other workers, either in government or in the private sector. Rosenfeld finds that “threat effects”—when the unionization of one firm forces nearby firms to raise wages and improve working conditions to stave off a union drive—don’t operate in the public sector. So unionizing one group—say police or firefighters—does not raise the wages of other, non-union government employees. In general, if a state adopts a collective- bargaining statute for a certain government occupation, it signals to employers that the state is union-friendly. And states with public-sector collective bargaining also tend to be states with pro-union legislation in the private sector. So government unionization provides few benefits to anyone except the public-sector workers themselves.

Third, the benefits that public-sector unions win for their members in terms of wages, health care, and pension benefits, while substantial, tend to be smaller than those won by unions in the private sector. According to Rosenfeld, unionization in the public sector tends to make reasonably well-off people with college degrees a little better off. But it doesn’t do much for those with high school diplomas and limited skills.

Finally, because highly educated and affluent workers are more likely to belong to a public-sector union than a private-sector one, the influence of unions on voter turnout in U.S. elections is also lower than it used to be. As Rosenfeld sees it, college-educated adults tend to participate in politics in substantial numbers already, so public-sector unionism can’t do nearly as much as private-sector unionization to boost political participation.

Private-sector unions are on life support, while government-worker unions are as big as they can get. Neither is capable of providing a path out of poverty for the poor and uneducated. What’s left, then, for a union champion like Rosenfeld to do except ruminate on past triumphs? Not a whole lot.

Daniel DiSalvo (@DiSalvoCCNY) is a senior fellow at the Manhattan Institute and an assistant professor of political science in the Colin L. Powell School at the City College of New York-CUNY. His next book, Government Against Itself: Public Union Power and Its Consequences, will be published in January by Oxford University Press. 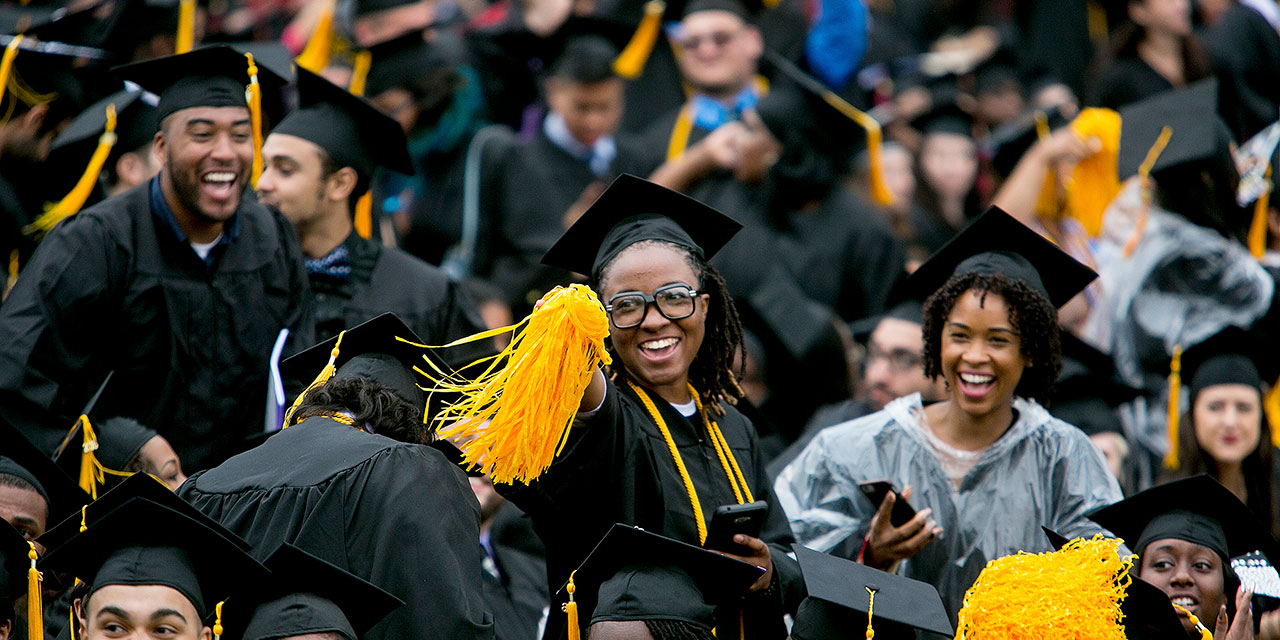