Why the West Is Best

Last October, I participated in a debate in London, hosted by Intelligence Squared, to consider the motion, “We should not be reluctant to assert the superiority of Western values.” Muslim intellectual Tariq Ramadan, among others, spoke against the motion; I spoke in favor, focusing on the vast disparities in freedom, human rights, and tolerance between Western and Islamic societies. Here, condensed somewhat, is the case that I made.

The great ideas of the West—rationalism, self-criticism, the disinterested search for truth, the separation of church and state, the rule of law and equality under the law, freedom of thought and expression, human rights, and liberal democracy—are superior to any others devised by humankind. It was the West that took steps to abolish slavery; the calls for abolition did not resonate even in Africa, where rival tribes sold black prisoners into slavery. The West has secured freedoms for women and racial and other minorities to an extent unimaginable 60 years ago. The West recognizes and defends the rights of the individual: we are free to think what we want, to read what we want, to practice our religion, to live lives of our choosing.

In short, the glory of the West, as philosopher Roger Scruton puts it, is that life here is an open book. Under Islam, the book is closed. In many non-Western countries, especially Islamic ones, citizens are not free to read what they wish. In Saudi Arabia, Muslims are not free to convert to Christianity, and Christians are not free to practice their faith—clear violations of Article 18 of the United Nations’ Universal Declaration of Human Rights. In contrast with the mind-numbing enforced certainties and rules of Islam, Western civilization offers what Bertrand Russell once called “liberating doubt,” which encourages the methodological principle of scientific skepticism. Western politics, like science, proceeds through tentative steps of trial and error, open discussion, criticism, and self-correction.

One could characterize the difference between the West and the Rest as a difference in epistemological principles. The desire for knowledge, no matter where it leads, inherited from the Greeks, has led to an institution unequaled—or very rarely equaled—outside the West: the university. Along with research institutes and libraries, universities are, at least ideally, independent academies that enshrine these epistemological norms, where we can pursue truth in a spirit of disinterested inquiry, free from political pressures. In other words, behind the success of modern Western societies, with their science and technology and open institutions, lies a distinct way of looking at the world, interpreting it, and recognizing and rectifying problems.

The edifice of modern science and scientific method is one of Western man’s greatest gifts to the world. The West has given us not only nearly every scientific discovery of the last 500 years—from electricity to computers—but also, thanks to its humanitarian impulses, the Red Cross, Doctors Without Borders, Human Rights Watch, and Amnesty International. The West provides the bulk of aid to beleaguered Darfur; Islamic countries are conspicuous by their lack of assistance.

Moreover, other parts of the world recognize Western superiority. When other societies such as South Korea and Japan have adopted Western political principles, their citizens have flourished. It is to the West, not to Saudi Arabia or Iran, that millions of refugees from theocratic or other totalitarian regimes flee, seeking tolerance and political freedom. Nor would any Western politician be able to get away with the anti-Semitic remarks that former Malaysian prime minister Mahathir Mohamad made in 2003. Our excusing Mahathir’s diatribe indicates not only a double standard but also a tacit acknowledgment that we apply higher ethical standards to Western leaders.

A culture that gave the world the novel; the music of Mozart, Beethoven, and Schubert; and the paintings of Michelangelo, da Vinci, and Rembrandt does not need lessons from societies whose idea of heaven, peopled with female virgins, resembles a cosmic brothel. Nor does the West need lectures on the superior virtue of societies in which women are kept in subjection under sharia, endure genital mutilation, are stoned to death for alleged adultery, and are married off against their will at the age of nine; societies that deny the rights of supposedly lower castes; societies that execute homosexuals and apostates. The West has no use for sanctimonious homilies from societies that cannot provide clean drinking water or sewage systems, that make no provisions for the handicapped, and that leave 40 to 50 percent of their citizens illiterate.

As Ayatollah Khomeini once famously said, there are no jokes in Islam. The West is able to look at its foibles and laugh, to make fun of its fundamental principles: but there is no equivalent as yet to Monty Python’s Life of Brian in Islam. Can we look forward, someday, to a Life of Mo? Probably not—one more small sign that Western values remain the best, and perhaps the only, means for all people, no matter of what race or creed, to reach their full potential and live in freedom.

Since 1998, Ibn Warraq has edited several books of Koranic criticism and on the origins of Islam, including Leaving Islam: Apostates Speak Out, Defending the West: A Critique of Edward Said’s Orientalism, and Which Koran? (forthcoming). 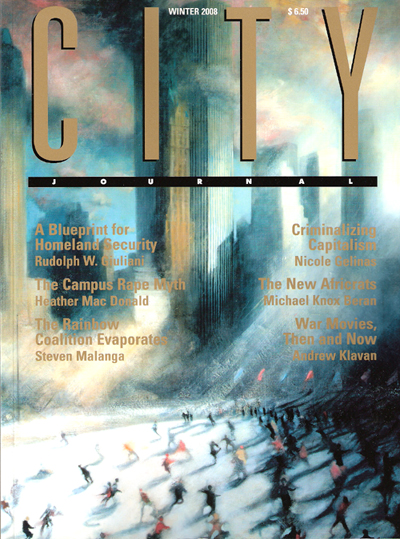 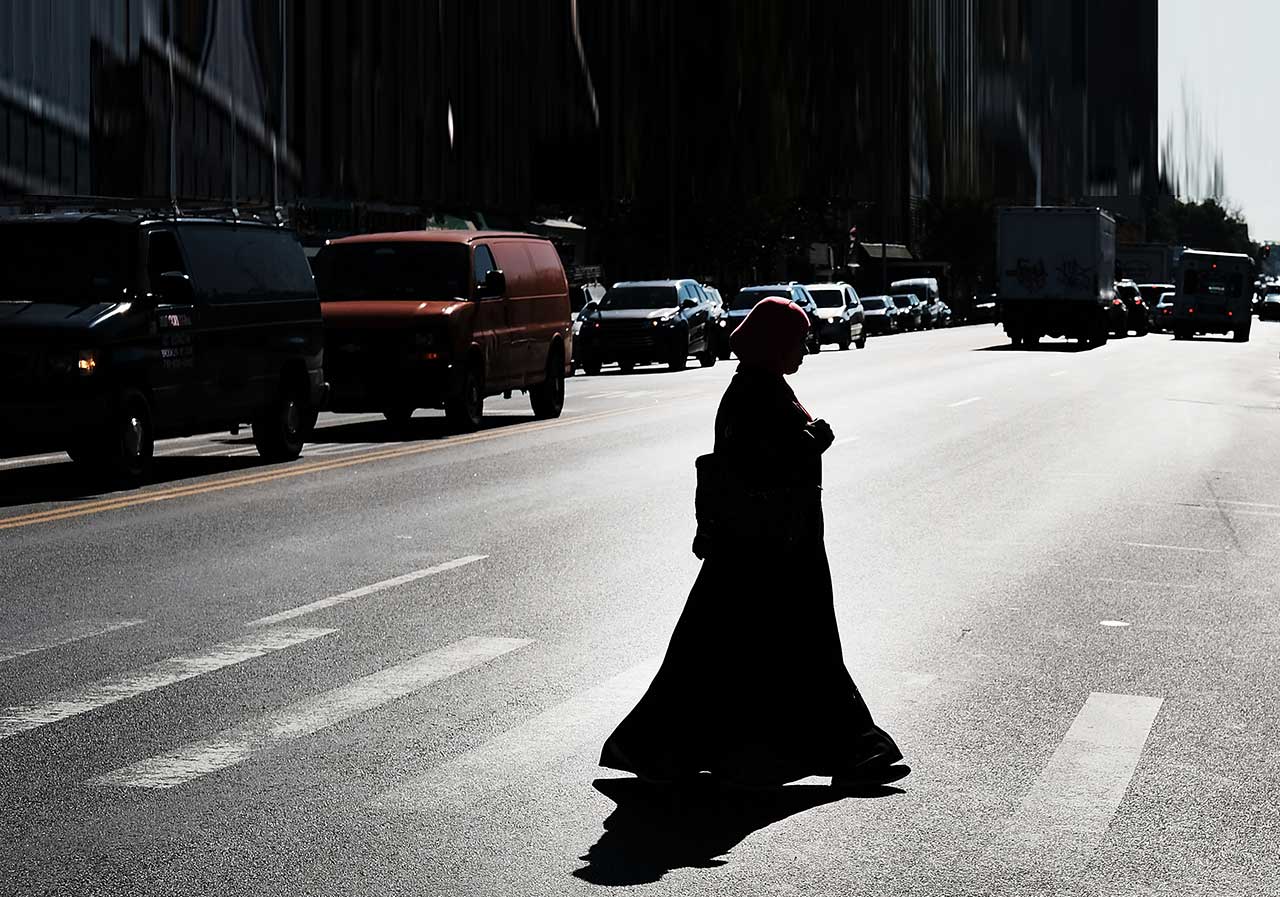 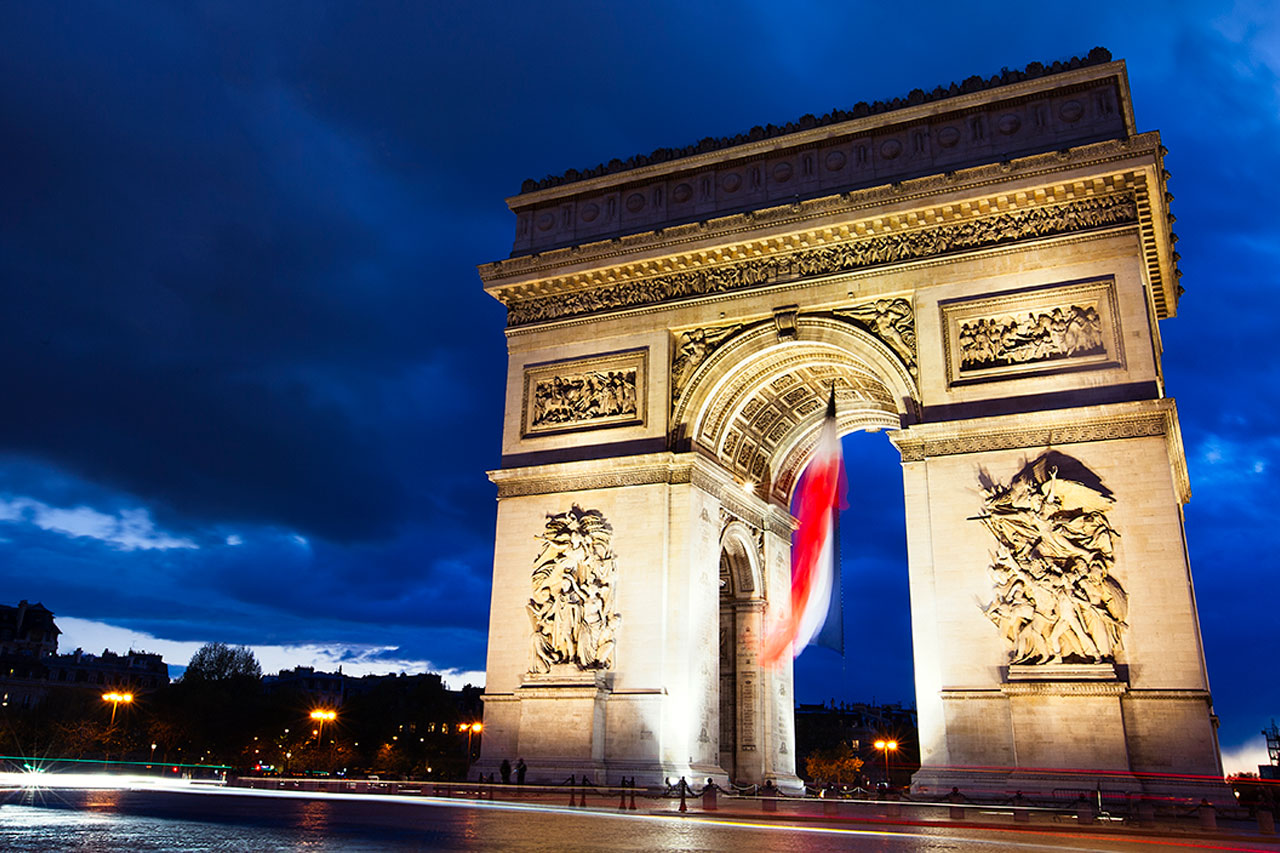 Ibn Warraq Images of Mohammed in Islam are more common than fundamentalists claim.
More on