Why So Pricey, EpiPen?

Move over Martin Shkreli, there’s a new pharmaceutical villain in town. In an echo of the Turing Pharmaceuticals CEO’s headline-generating 2015 decision to boost the per-pill price of the drug Daraprim, the drug-maker Mylan is under fire for raising prices on the EpiPen, an auto-injector device that delivers life-saving epinephrine to people suffering severe allergic reactions. Multiple state attorneys general and U.S. senators are calling for investigations of the company. While the two cases seem similar, there are substantial differences between them. Mylan’s approach was far more sophisticated and highlights the role government policy—influenced by aggressive lobbying—plays in the pharmaceutical markets.

Mylan raised EpiPen’s list price by 500 percent over the course of a decade. While the increase is substantial, it’s an order of magnitude smaller—and was far more gradual—than Turing’s 5,000 percent overnight price spike. In addition, the most recent EpiPen increase was announced in May. So why the controversy, and why now? The answer lies in post-Obamacare changes in the insurance market. In the past, most people were insulated by their insurance plans from the pain of high drug prices. Now, more people have high-deductible health insurance. They must pay the cost of high drug prices until their deductible—often thousands of dollars—is met. EpiPens are much more widely used than Daraprim. Children—a vulnerable group—make up a large part of the EpiPen market. Parents replacing expiring EpiPens during back-to-school shopping are only now experiencing the high prices and deductibles.

Turing was able to raise the price of Daraprim due to lack of competition. There are no effective alternatives to Daraprim for the treatment of toxoplasmosis. FDA regulations create severe barriers to market entry for competitors. FDA approval of generic drug applications takes about four years and can cost up to $20 million. New, branded, competitor drugs face even more daunting FDA approval hurdles, costing billions of dollars and taking many years.

The pricing problem with EpiPen is only partly due to lack of competition. EpiPen isn’t a drug. It’s a device that quickly and reliably delivers epinephrine by removing a safety cap and jamming the needle into the side of the thigh. The life-saving epinephrine is inexpensive and readily available. With a minimum of training it can be administered by syringes drawn from epinephrine vials almost as quickly as using an EpiPen. Other epinephrine auto-injectors have either been withdrawn from the market or not attracted a following: Twinject was discontinued in 2012; Auvi-Q was introduced by French pharmaceutical Sanofi in 2013 but withdrawn in 2015 because of reports it was delivering the wrong dose; Adrenaclick is still available, but has a tiny market share. A new auto-injector from generic giant Teva was rejected by the FDA in February citing “major deficiencies.”

EpiPen has largely been able to corner the market because, like Kleenex and tissues, it has become synonymous with treatment of severe allergic reactions. After acquiring EpiPen in 2007, Mylan—often in alliance with nonprofit advocacy groups—aggressively advertised the dangers of anaphylaxis, a severe, life-threatening type of allergic reaction. The company spent millions on unbranded ads—nearly as much as it spent on branded EpiPen ads—educating the public about the dangers of allergic reactions and implicitly promoting its product. Through its EpiPen4Schools program, Mylan provided discounted and free EpiPens to schools which, until recently, had to agree not to buy competitors’ products. Mylan’s lobbying expenditures tripled between 2007 and 2008 and have remained high since.

These efforts bore fruit in 2013 when President Obama signed the School Access to Emergency Epinephrine Act, giving states grants to maintain school supplies of epinephrine and train school personnel to administer it to students having severe asthma or allergic reactions. While the statute only mentions epinephrine, and doesn’t specify any brand names, the White House signing announcement was titled “President Obama Signs New EpiPen Law.” It described the law as directing schools to “maintain an emergency supply of epinephrine (EpiPens).”

Nevertheless, Mylan’s market dominance and pricing power is likely to be short-lived. Trained medical personnel—such as physicians and their assistants, EMS workers, and school nurses—will likely trade in their $600 EpiPens for needles, syringes, and epinephrine vials costing just a few dollars. Parents and patients may still feel more secure using an auto-injector, but the bad publicity has forced Mylan to offer coupons to help cover the costs of branded EpiPens, and has introduced a generic version selling for half the branded price.

Unlike Turing, which promised a price cut for Daraprim but never delivered, Mylan will likely follow through. Competition is on the way that will help to drive down prices even more. Teva plans to seek approval again in 2017 and two smaller companies are also reportedly working on epinephrine auto-injectors.

Vilifying pharmaceutical companies may be good election-year politics, but the EpiPen saga merely illustrates old fashioned rent seeking and aggressive marketing. These strategies can work in the short run. Eventually, however, they are destined to be defeated by public pressure and market forces.

Joel M. Zinberg is a visiting scholar at the American Enterprise Institute, a practicing surgeon at Mount Sinai Hospital, and an associate clinical professor of surgery at the Icahn School of Medicine. 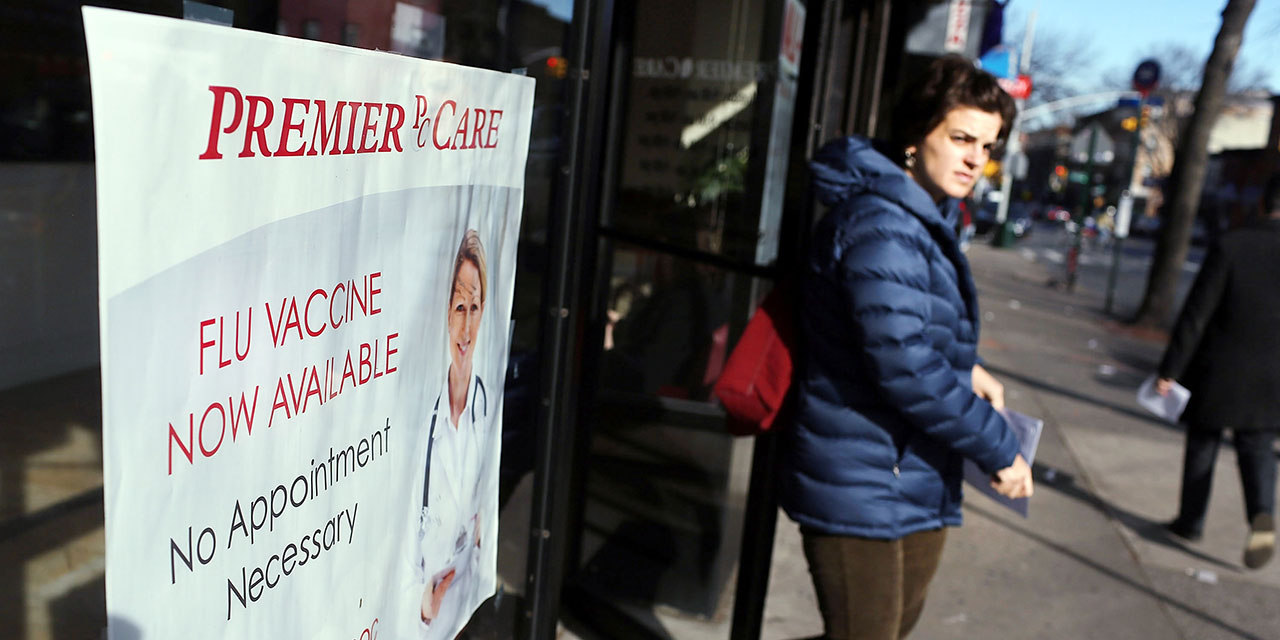 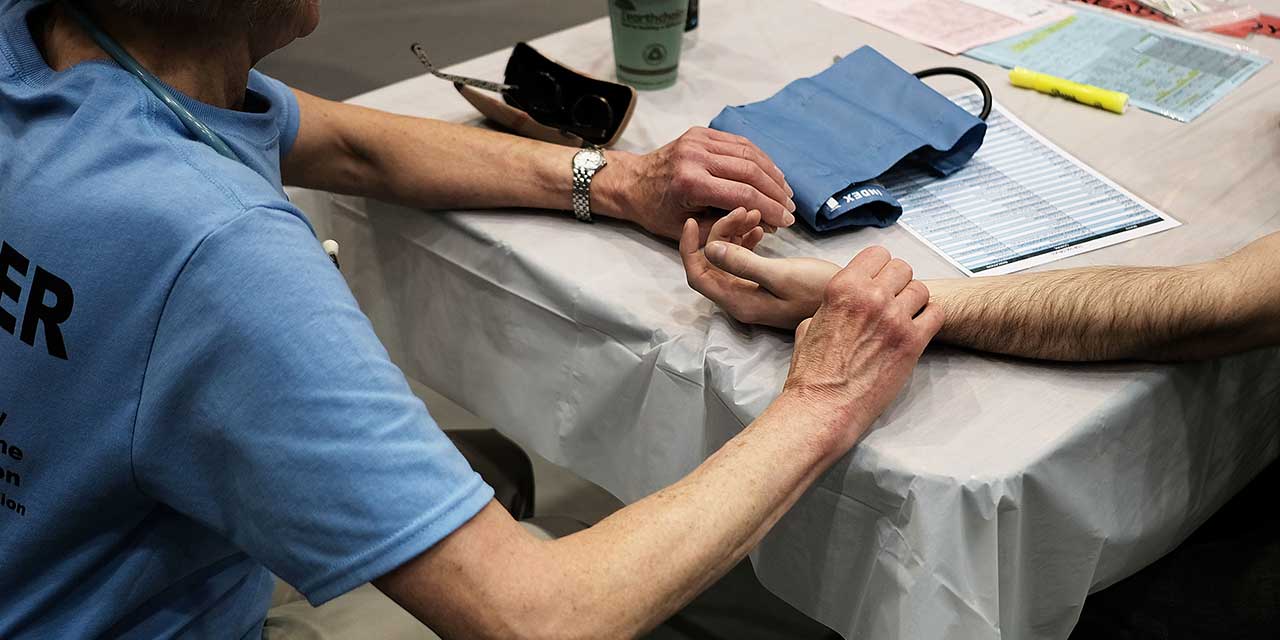 Joel Zinberg The Senate’s latest effort to repeal and replace Obamacare is a mixed bag, but it’s not as bad as you’ve heard. 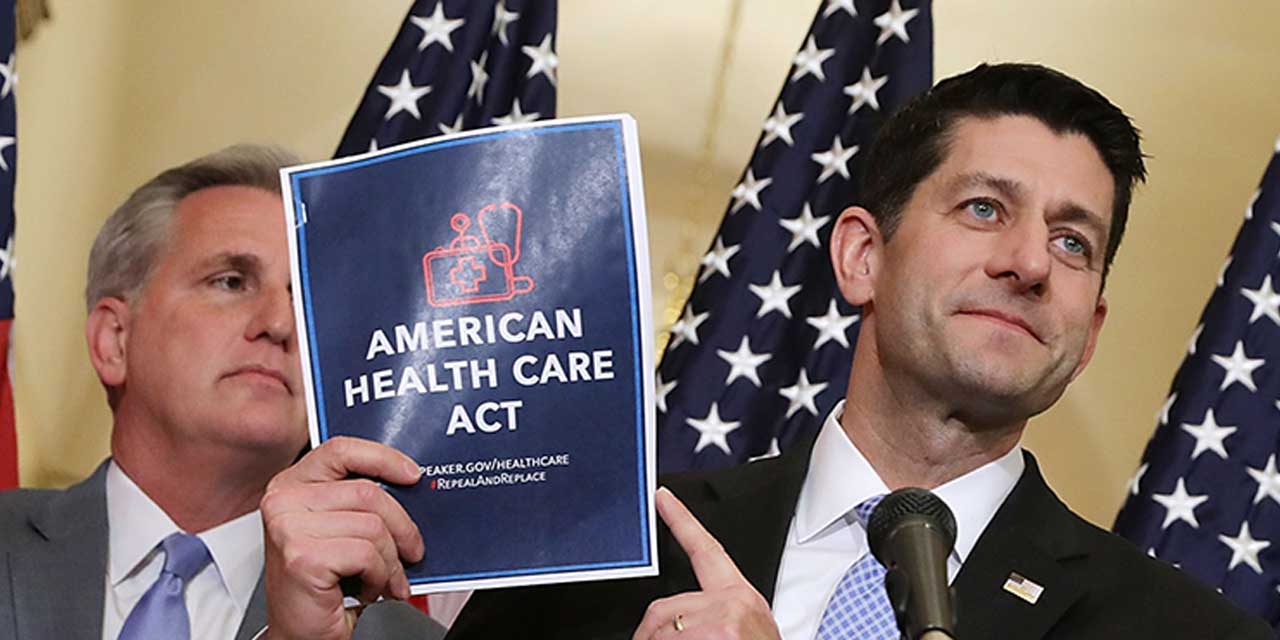 Joel Zinberg Republicans’ Obamacare-replacement plan is promising but needs some adjustments.
More on 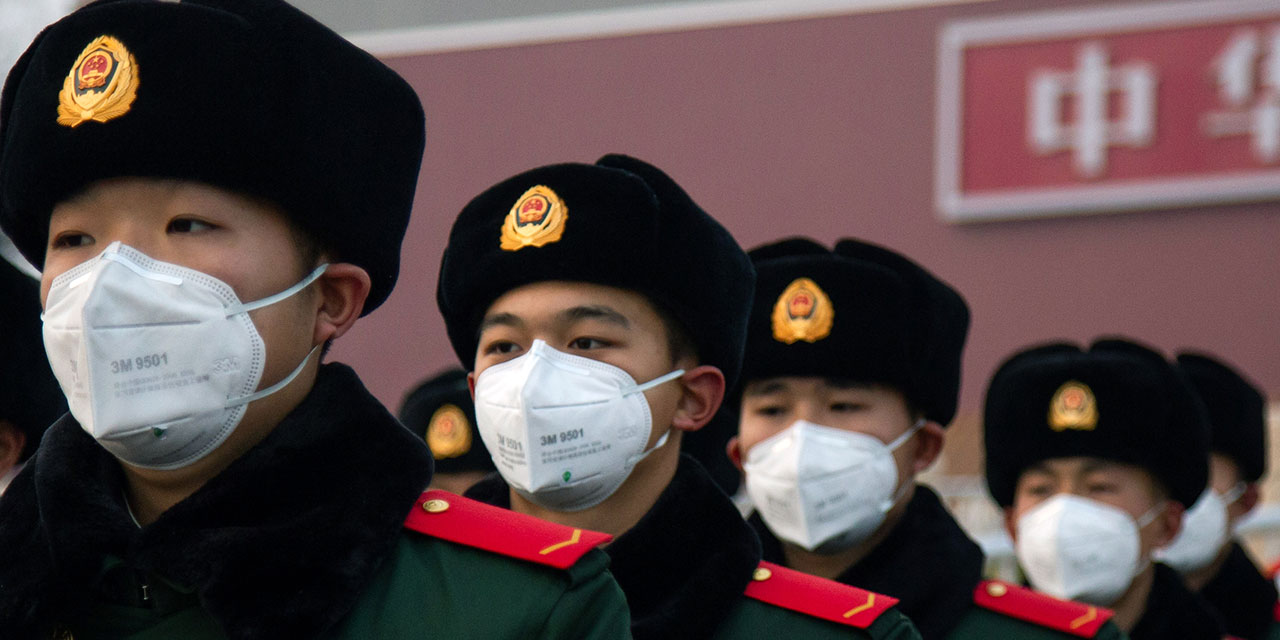 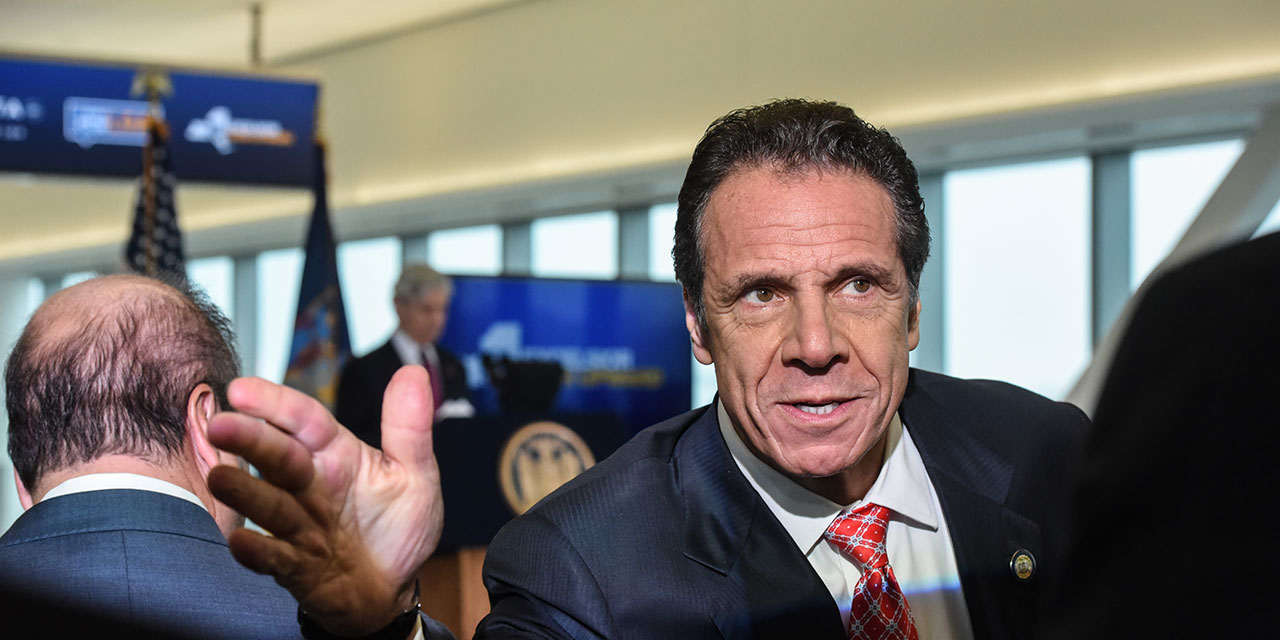