In June 2017, a task force of the Financial Stability Board recommended that firms in a range of industries—banks, insurance companies, asset owners and managers, fossil-fuel producers, transportation companies, the materials and building industries, and agriculture—make disclosures about climate-change-related financial risks to their businesses. Eleven major banks, including ANZ, Barclays, Citigroup, and UBS have promised to participate. Even “voluntary” disclosures tend to become compulsory in practice, if not in law. The guidelines, if implemented, will increase capital costs in fossil-fuel, food production, and other vital industries.

Former New York mayor Michael Bloomberg chairs Carney’s FSB Task Force on Climate-related Financial Disclosures. Bloomberg insists that corporate “responsibility” on climate change will lead to “smarter, more efficient capital allocation.” The opposite is much more likely: capital allocation will be politicized, and regulators will make it more costly, from reputational and compliance standpoints, to serve out-of-favor sectors such as fossil-fuel production. Just as banks complying with the Community Reinvestment Act make unprofitable investments to earn credit with regulators and activists pursuing political agendas, companies making climate-related disclosures will finance politically favored sectors that they otherwise wouldn’t serve, or would serve only at higher prices—such as wind and solar power, biofuels, and electric cars.

A useful analogue here is Operation Choke Point, a 2013 U.S. Department of Justice effort to curb illegal commerce by closing access to banking and payment processing. The FDIC, Office of the Comptroller of the Currency, and the DOJ pressured banks and payment processors not to serve politically out-of-favor industries, including subprime lenders, gun dealers and manufacturers, tobacco, escort services, and marijuana suppliers in states that permit its sale. Regulatory directives frequently exceed their original parameters.

Fossil fuels remain the world’s primary energy source. In The Moral Case for Fossil Fuels, Alex Epstein makes a compelling case for the enormous good they do. Hydrocarbons provide most of the electricity in every country except France and Nepal, which rely primarily on nuclear and hydro-power, respectively. Fossil fuels power most transportation worldwide: raising their cost will reduce economic growth, quality of life, and life expectancy. Likewise, making food more expensive—as the guidelines would do, by increasing agriculture’s cost of capital and energy—means people must spend more to feed themselves and less on everything else.

Six members of the FSB task force represent global consultancies and auditing firms that would likely develop and certify climate-change disclosures; nine members have “sustainable” or “sustainability” in their job titles. “Sustainable” has become a euphemism for economic activity that requires government subsidies to persist: otherwise, the free market allocates capital away from unsustainable activities.

The task force’s report repeats the doctrine that anthropogenic, atmospheric carbon dioxide is warming the earth, and that economic activity producing CO2 must be curbed. It is true that CO2 levels are rising, but the case for stifling economic activity to combat it lacks scientific support or any reasonable cost/benefit justification. And higher CO2 levels, regardless of whether the planet is warming or cooling, boost agricultural productivity—lowering food costs.

Climate-change models suggest that even severely curtailing economic activity would make only a small impact on projected temperature increases. Even if the temperature rises as much as some models suggest, our ability to deal with a warmer planet, without compromising economic growth, has never been greater. Warming alarmists assume that our current climate, which we can’t keep, no matter what we do, is the ideal one; Russians and Brazilians might have different views on that.

Eric Grover is Principal at Intrepid Ventures, which provides strategy consulting in the financial services industry. 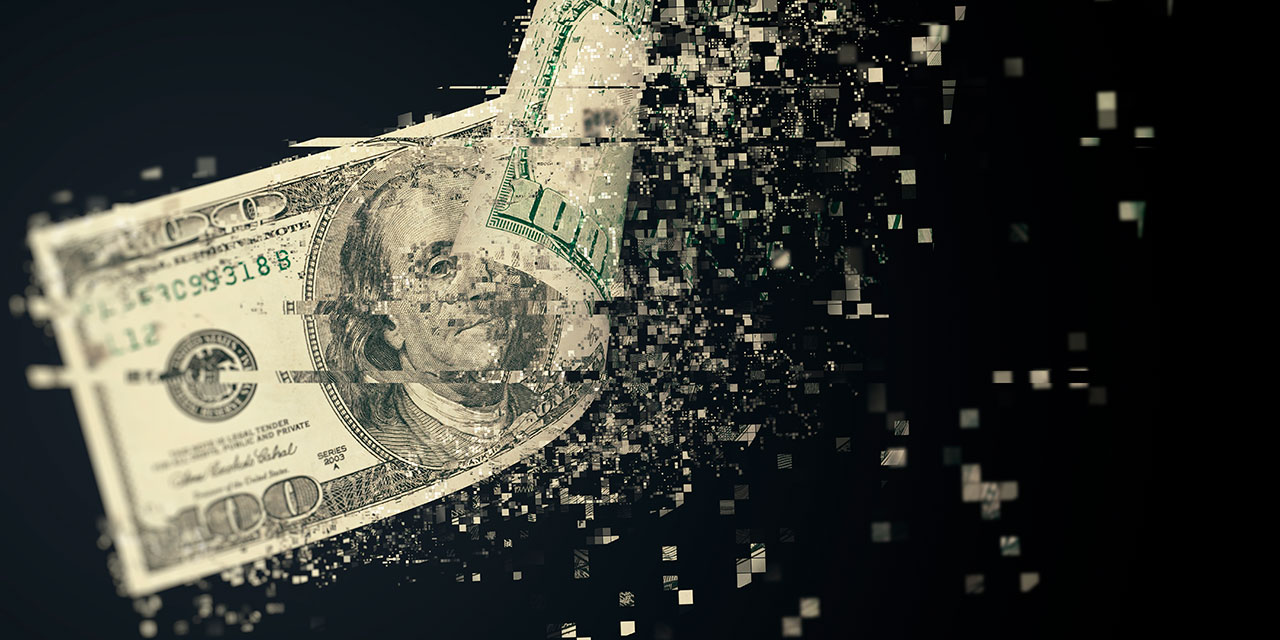 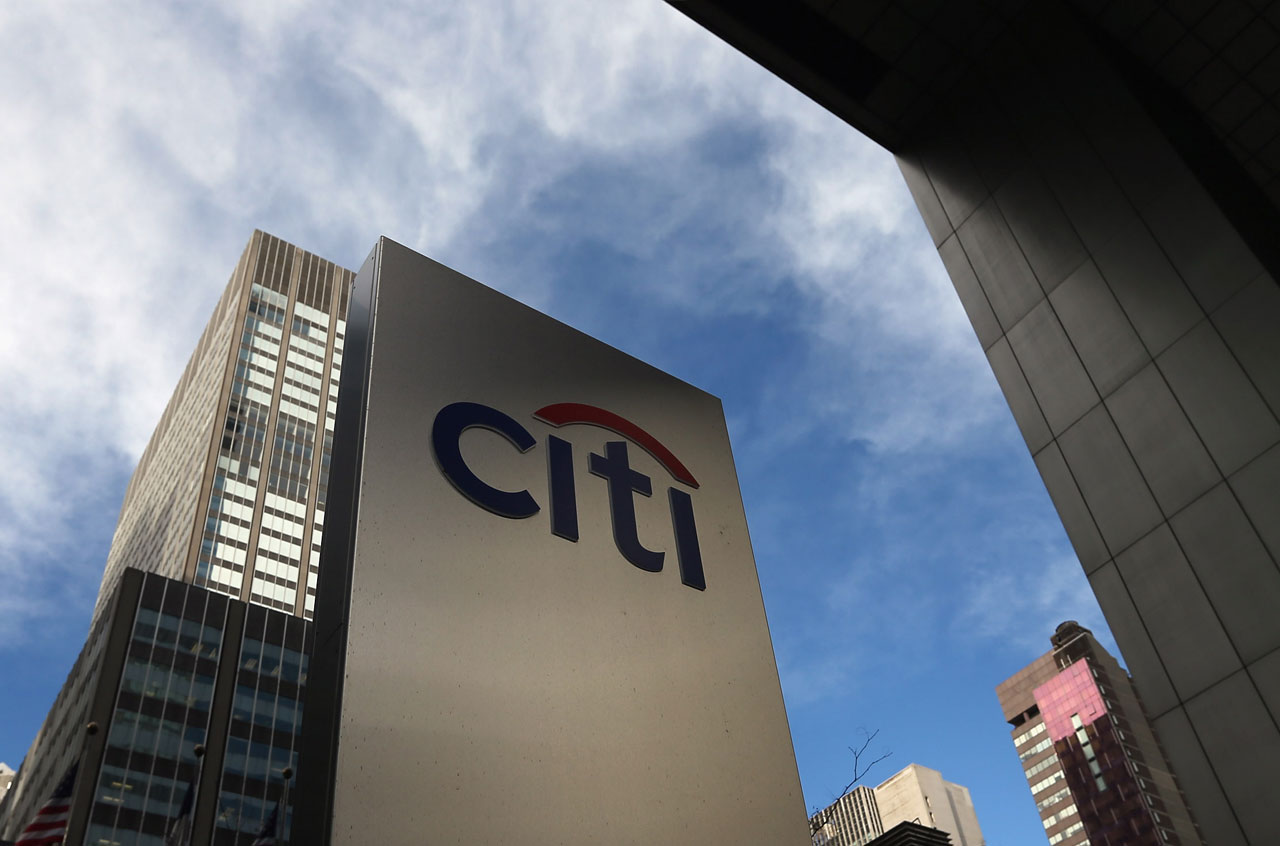 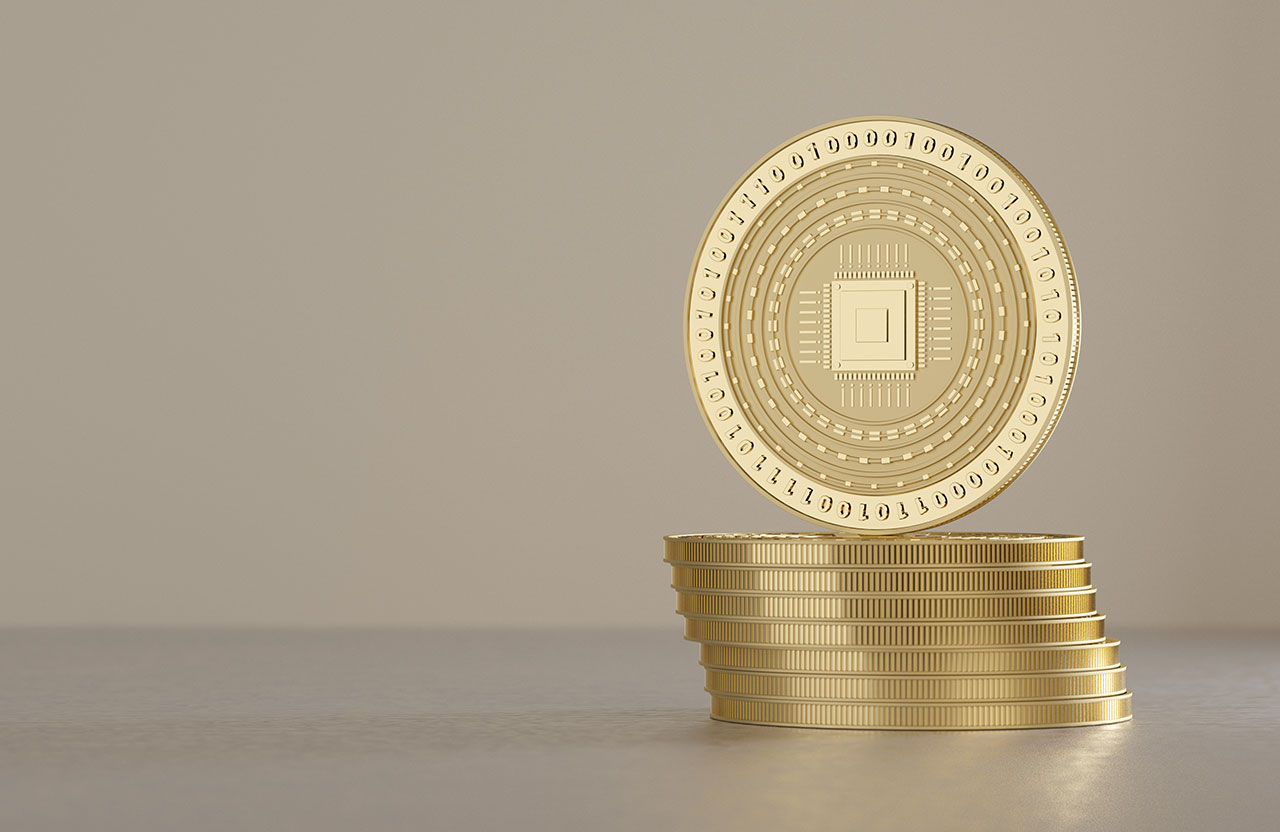 Eric Grover Bitcoin and other phenomena remind us that the Fed shouldn’t have a monopoly on money.
More on