To listen to Donald Trump’s most adamant critics, the president cleared the bar for what constitutes treason yesterday in his Helsinki press conference with Russian president Vladimir Putin, in which Trump refused to endorse the U.S. intelligence community’s finding that Russia interfered in America’s 2016 presidential election. John O. Brennan, CIA director from 2013 to 2017 in the Obama administration, declared on Twitter that “Donald Trump’s press conference performance in Helsinki rises to & exceeds the threshold of ‘high crimes & misdemeanors.’ It was nothing short of treasonous.” Cue the global affairs columnist for the New York Times, Thomas L. Friedman. “I completely endorse” Brennan’s tweet, he wrote in a column bearing the headline, “Trump and Putin vs. America.” Scroll through Twitter, and you’ll find plenty of support for those views.

But considered examination of the Trump record, including yesterday’s admittedly calamitous performance with Putin, makes clear that Trump’s failures and missteps, at least so far, have nothing to do with treason, in any standard definition. There’s a lot to unpack here. Let’s start with Trump’s rowdy temperament—which always begs consideration, no matter the particulars of the many tempests that engulf him. Supporters like his impulsiveness, his seeming willingness to disrupt all forms of convention. But it was on these grounds that I voted (without excitement) for Hillary Clinton in the 2016 election. As I said then, I considered Trump temperamentally unfit for the office. His performance in Helsinki strikes me as a glaring case in point. A president should never publicly undermine his own intelligence advisors, and most definitely not on foreign soil. If he has questions about their findings, and well he might, he should ask them in private. This code of conduct is elementary, yet Trump cannot or will not comply with it.

A possible explanation for Trump’s violation of the code is psychological. It could be that for reason of pride, Trump cannot admit to the obvious—Russia’s interference in the election. To do so, in his mind, is to taint his victory in the Electoral College. As in his stream of verbiage on the podium at Helsinki, Trump is apt to present the interference issue simply as a matter of sour grapes on the part of the election’s losers, the Democrats. This issue gets raised, he said, “as a reason why the Democrats lost an election which, frankly, they should have been able to win.”

And Trump has a point. In the minds of more than a few Democrats, he is nothing less than an illegitimate president. As the anti-Trump litany goes: he lost the popular vote, the Republicans suppressed the Democratic vote in key battleground states, and Russian interference (though this is not a finding of the U.S. intelligence community) tilted the election decisively in his favor. The interactions that his campaign had with various Russians linked to the Kremlin, the past business dealings of the Trump real-estate organization with Russians, the compromising materials that the Kremlin purportedly has on Trump personally—it all adds up to the belief by some opponents, incredible as it sounds, that Trump is a Kremlin asset, owned and directed by Putin. So, naturally, his refusal at Helsinki to side with the U.S. intelligence camp serves as further proof of this conviction.

Trump isn’t wrong to think that his critics will use any ammunition they can to depict him in the worst possible manner—they do it daily, and they can hardly be called models of rhetorical restraint themselves. Yet on the Russian speculations, there is enough smoke for a reasonable person—including Republicans and independents—to wonder whether there is also fire. Anyone in doubt of this proposition should start by taking the time to read a pair of indictments arising from special counsel Robert Mueller’s ongoing investigation into Russian meddling in the election and possible collusion with the Trump campaign. One depicts a Russian trolling operation on social media, focused in part on rallying voters to Trump’s candidacy. The other maps an effort by Russian military intelligence officials to steal email messages from Democratic Party and Clinton campaign operatives—also to bolster Trump’s electoral prospects. Neither indictment has been tried in court. But they are persuasive documents, replete with granular detail.

Once the matter of an interference policy, approved at the top, is accepted, it is likewise reasonable, indeed necessary, to ponder the question of Putin’s motives and intentions. One motive is easy enough to establish. Dating well back to Soviet times, the Kremlin often has run disinformation campaigns aimed at accentuating tensions in American society. It did so in the 1960s by focusing attention on the “racial crisis” that the Russians hoped would unravel the United States. Candidate Trump, in 2016, evidently was seen by the Kremlin as a helpfully disruptive influence in American politics. Putin has enough of a Soviet mentality to regard such operations, amplified by the Internet, as a playbook. And in his mind, America remained an adversary—most of all because Washington, as he sees it, and as many Russians see it, broke a promise made at the end of the Cold War not to expand NATO eastward, toward Russia. Putin also chafed under the sanctions Washington imposed for Russia’s annexation of the Crimea and fomenting of war in Ukraine. Trump undoubtedly looked better to him than Clinton, the candidate favored by Washington’s Russia-skeptical foreign-policy establishment.

But did Putin actually believe that he could turn an American president into a Kremlin asset, and subject America to Russia’s discipline? Most Russians regard such questions as preposterous: they do not believe that Putin has that level of power or skill, and they don’t think that mighty America is plastic to the Russian touch. I visited Moscow, this past November, to ask questions of this sort, and this was the gist of the Russian replies.

But let’s suppose for a moment, as Trump’s most heated critics in America now do, that Putin possesses this capability. The question remains what Trump has actually done, by deed or word, to show himself a Kremlin asset—a traitor. Here the “treason” trail breaks down again, because if anything, Trump administration policies are better suited for arguing the opposite: economic sanctions on Russia, insisted on by Congress and enforced by the administration, remain in effect; NATO members, after the recent contentious meeting attended by Trump, agreed to bolster their defenses, including against “Russia’s aggressive actions” to undermine Euro-Atlantic security; the Trump administration (unlike the Obama administration) has decided to send lethal military aid to Ukrainian forces battling Russian-backed rebels in that country; and Trump probably made Putin grimace by publicly referring, on his recent trip to Europe, to Kremlin efforts to foster German dependence on Russian gas. To weigh this set of words and deeds against an inexcusable failure to back his intelligence team at Helsinki is to fall far short of a case for treason. (Trump walked back his comments today, saying, “I accept our intelligence community’s conclusion that Russia’s meddling in the 2016 election took place.”) Nor can it be fairly said that Trump’s own stated aim—to develop better relations with Russia, in the post-Cold War world—amounts to anything like treason. Presidents Bill Clinton, George W. Bush, and Barack Obama shared the same aspiration.

Of course, we don’t know what Putin and Trump said to one another in their private meeting in Helsinki, before the press conference. An intriguing question, and perhaps a fateful one, is how Trump’s Russia posture, as reflected in his words and impulses, is regarded by the members of his national security team. My guess—I have not spoken to any of them during their time in the administration—is that they are feeling unnerved. John Bolton, the national security advisor, is justifiably considered a true Russia hawk. Fiona Hill, Bolton’s top Russia expert, whom I have known for years, is a smart, nuanced analyst with a deep appreciation for Russian history, politics, and culture. She is the coauthor of a book on Putin and has no illusions about him. Former Senator Dan Coats, Trump’s Director of National Intelligence, is showing daily, and admirably, that he will not back down from the assessment that the Russians interfered in our election, even if his boss doesn’t want to hear it.

Remaining questions about Trump’s loyalties are likely to be resolved, one way or another, by the Mueller probe. We don’t know what Mueller has; it is at least conceivable, I suppose, that he is building up to tangible proof of some kind of “collusion,” yet to be revealed. Meantime, the upshot is an isolated president, in serious and probably enduring tension with his advisers, at least as regards the Russia portfolio. Bureaucracy is formidable, and Trump’s attention is known to wander: there is a decent chance that the portfolio will be frozen. But there is also a fair chance that this president, seemingly impervious to criticism from within or without, and as willful as any occupant of the office, will continue to conduct his own singular policy.

Paul Starobin is a former Moscow bureau chief for Business Week and has been visiting and writing about Russia for 20 years. He is currently writing a book about the gold rush in Alaska in 1900. 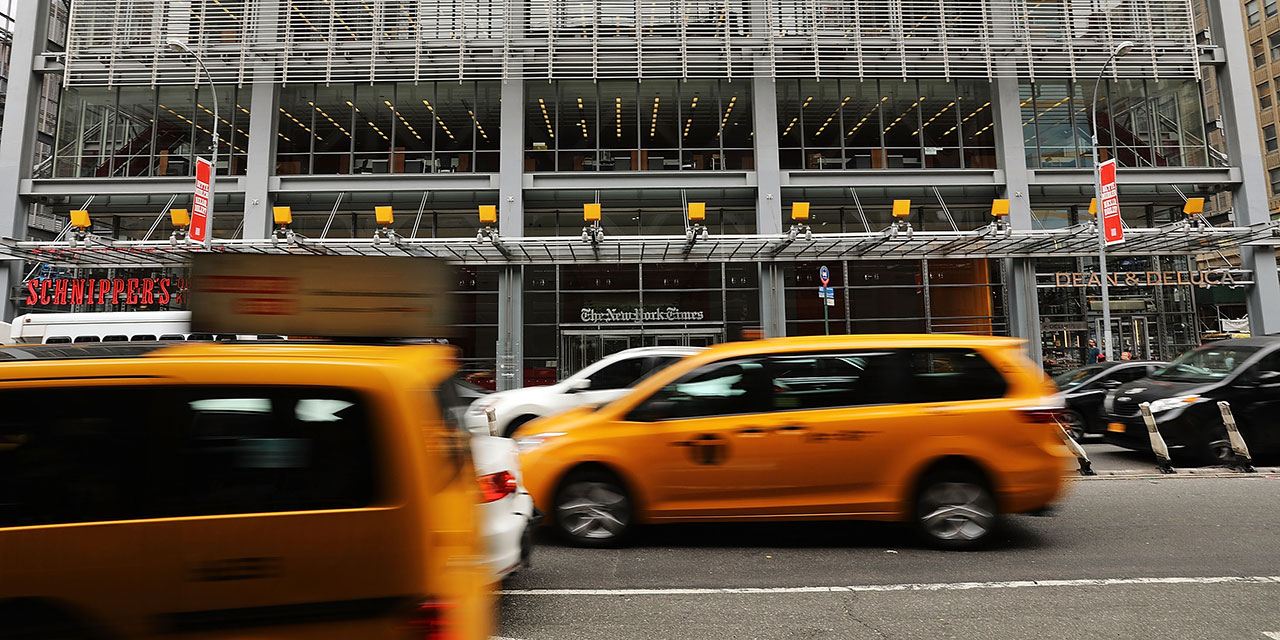 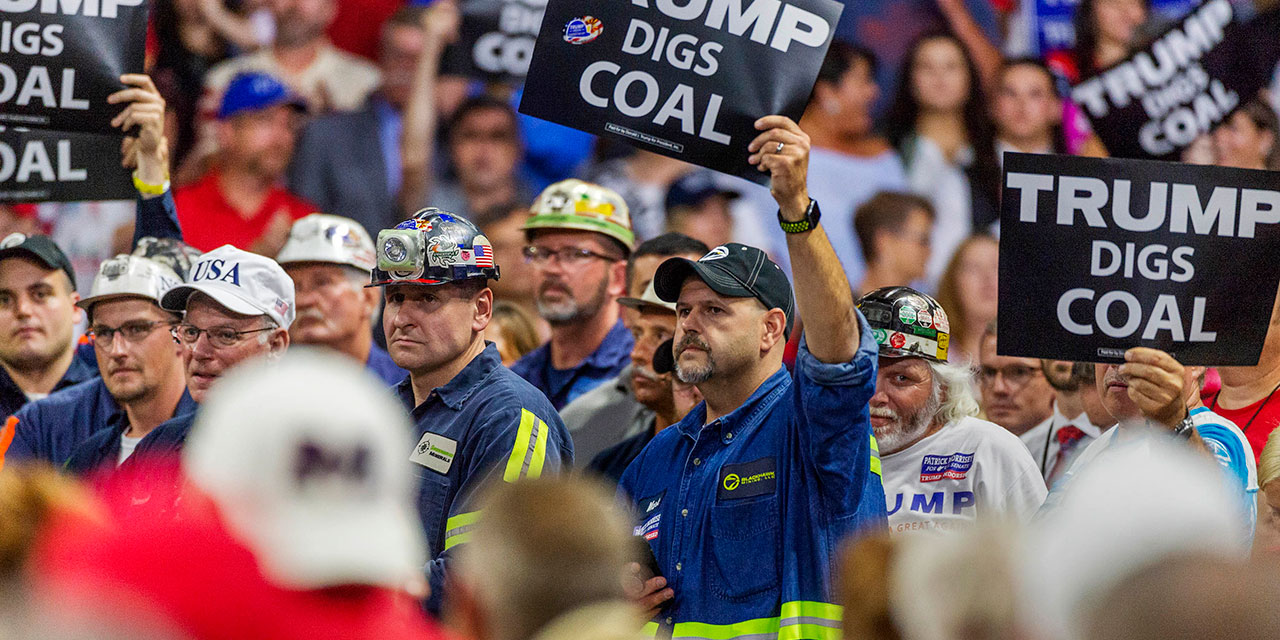 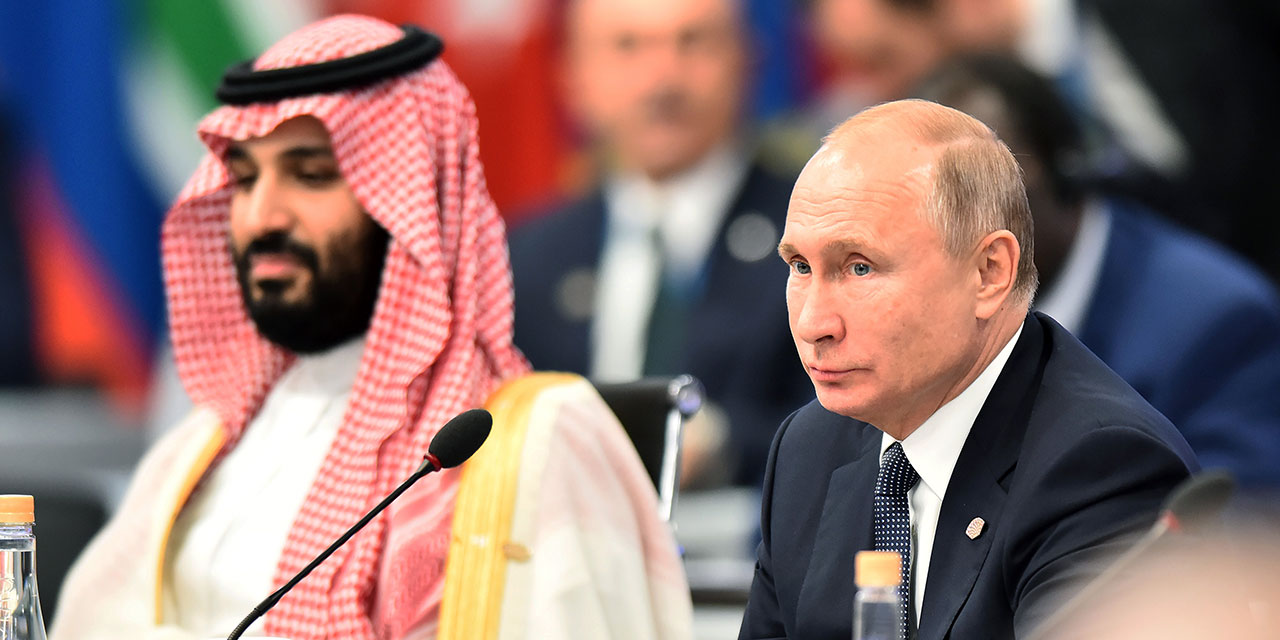