When writing about Jane Jacobs, it can be tempting to focus solely on her ideas, especially her criticisms of the received wisdom about urban planning of the 1940s and 1950s. Jacobs was the first to draw attention to the nakedness of urban-renewal emperors like New York’s Robert Moses, Philadelphia’s Edwin Bacon, and Boston’s Edward Logue. We still live with the bitter fruits of their work.

So-called urban renewal had the opposite effect on cities. Across the country, cityscapes remain littered with midcentury public-housing projects that are isolated, crime-ridden, and devoid of the street life and small stores that, as Jacobs was the first to understand, help keep cities safe and economically dynamic. We also still live with the massive anti-urban installations called “super blocks” that, like New York’s Lincoln Center, become frozen landscapes within the city, prevented from being used for new purposes and new visions. Who can doubt that the brownstones, row houses, and walk-up apartments that Jacobs defended against the planners’ wrecking balls would be more valuable today than their lifeless replacements?  Property values in Brooklyn—as in Boston’s North and South Ends, Philadelphia’s Rittenhouse Square, and San Francisco’s Tenderloin—make the case that they would.

Robert Kanigel’s Eyes on the Street is the first full-length biography of Jacobs, a woman without a college degree who became one of the most influential urban thinkers of the twentieth century. Kanigel deftly links Jacobs’s life experiences to the development of her original ideas. Born Jane Butzner in 1916 in Scranton, Pennsylvania, Jacobs wrote for a living, and not always for glamorous New York publications. She began her journalism career as an intern at the Scranton Republican and then contributed to Iron Age, a trade publication at which she learned the nuts and bolts of the metals industry. She learned, for instance, that non-ferrous metals were vital to modern life and how the markets for them worked.  She worked briefly as a financial writer for Hearst and wrote an extended feature about Manhattan’s fur district for Vogue and another for Harper’s Bazaar about the crabbing culture on Maryland’s Tangier Island. She was, in other words, soaking up the details of how business, culture, and the urban environment worked together when done right—the very combinations she’d go on to celebrate in her breakthrough masterpiece, 1961’s The Death and Life of Great American Cities.

Jacobs always remained what Kanigel calls “an uncredentialed woman.”  Only gradually—and always through observation and writing—did she begin to gather the raw material for her famous criticism. Like kindred spirit George Orwell at the BBC, Jacobs became a successful propagandist for the Office of War Information during World War II. At Amerika, a Russian-language magazine published by the State Department during the Cold War, Jacobs was intensely edited by Marion Sanders, who would go on to Harper’s. “The idea,” Sanders would write, “is to convey some notion of the wealth and flexibility of our language.” Once she’d proved herself, Jacobs wrote about the full panoply of American life—New York City high schools, American cafeterias, and, ultimately, American architecture.

As Yogi Berra is said to have put it, you can observe a lot just by watching—and Jacobs did. In Kanigel’s telling, only when she took a job as a staff writer at Time-Life’s glossy Architectural Forum did she really begin to see. Her husband, architect Robert Jacobs, had taught her how to read blueprints and she was assigned to write—positively, it was assumed—about Edwin Bacon’s new urban-renewal projects in Philadelphia:

She joined Bacon for a tour, letting him show off all he was proudest of. . . .  First they walked along a down-and-out street in a black neighborhood destined later for the Bacon treatment. It was crowded with people, people spilling out onto the sidewalk, sitting on stoops, running errands leaning out of windows. Here was Before Street. Then it was off to After Street, the beneficiary of Bacon’s vision—bulldozed, the unsavory mess of the old city swept away, a fine project replacing it, all pretty and new. Jane, Bacon urged her, stand right here, look down this street, look what we’ve done here. . . .

Ed, she said, nobody’s here. Now, why is that? Where are the people? Why is no one here?

Jacobs had, simply by looking, identified what Kanigel aptly describes as “the great gulf between how things were supposed to work in the modernist city and how they really did.” The seed of Jacob’s disenchantment—nurtured by experience and observation, not theory—would blossom in ways that would eventually overshadow the world of Bacon, other architectural planners, and much of what Architectural Forum had featured and celebrated.

The Philadelphia trip proved to be the moment when Jane Jacobs, a 40-year-old magazine writer and mother of three, began the journey to becoming Jane Jacobs, slayer of urban-planning giants. Her debut as a giant slayer came at a 1956 CK conference at the Harvard Graduate School of Design—the very citadel of modernism. It was organized by GSD dean and uber-modernist Luis Sert, himself a student of Le Corbusier, the godfather of “towers in the park” housing. Jacobs’s appearance there was a coincidence. Architectural Forum editor Douglas Haskell couldn’t attend, so he sent Jacobs—who’d written only one major essay on the topic—to deliver her newly formed contrarian views in his place. During what Kanigel dramatically calls “ten minutes at Harvard,” she told the design profession’s elite in plain English that their work led to “a social poverty beyond anything their slums ever knew.” The reception to Jacobs’s talk was largely positive; architecture and city planning would never be the same.

Among Jacobs’s fans was The New Yorker’s famous architecture critic, Lewis Mumford. Her Harvard talk, he wrote, had “established her as a person to be reckoned with. Here was a new kind of ‘expert’ . . . This able woman had used her eyes and, even more admirably, her heart to assay the human result of large-scale housing and she is saying, in effect, that these top lofty barracks . . . were not fit for human habitation.”

What made Jacobs’s rise to prominence possible? In addition to her years of training as a writer, she had been vetted by a series of what today might be called establishment gatekeepers: Architectural Forum; Random House and its legendary editor, Jason Epstein; and even National Review, which reviewed Death and Life favorably. What bound these institutions together were their fair-mindedness and their openness to challenging received wisdom that many had helped mold in the first place.

Could anything similar happen today? Jacobs fit no ideological niche and would resist being pigeonholed. She was investigated by the FBI for her alleged leftist leanings, yet nonetheless admired by William F. Buckley. In the early sixties, though, a career path like Jacobs’s was not entirely uncommon. Rachel Carson’s Silent Spring and Ralph Nader’s Unsafe at Any Speed burst on to the scene at about the same time, upending public conceptions about, respectively, the safety of human efforts to control the environment and the good faith of General Motors—the latter still roughly synonymous with the health of the American economy. Like Jacobs, Carson and Nader stormed fortresses from the outside, as did Jacobs. Outsiders who reshape established fields are rare. Rarer still is the outsider who is thanked for her efforts by the insiders.

Jacobs’s influence on how we think about cities is undeniable. By standing up to Robert Moses, she helped make community opposition to public projects respectable. And her writings provided an intellectual defense for mixed-use neighborhoods—an idea that now enjoys broad popular and political support. Thanks to Jacobs, we understand the importance of cities of human scale, we appreciate that poor neighborhoods can still be good neighborhoods—and we resist centrally planned efforts to “fix” them. 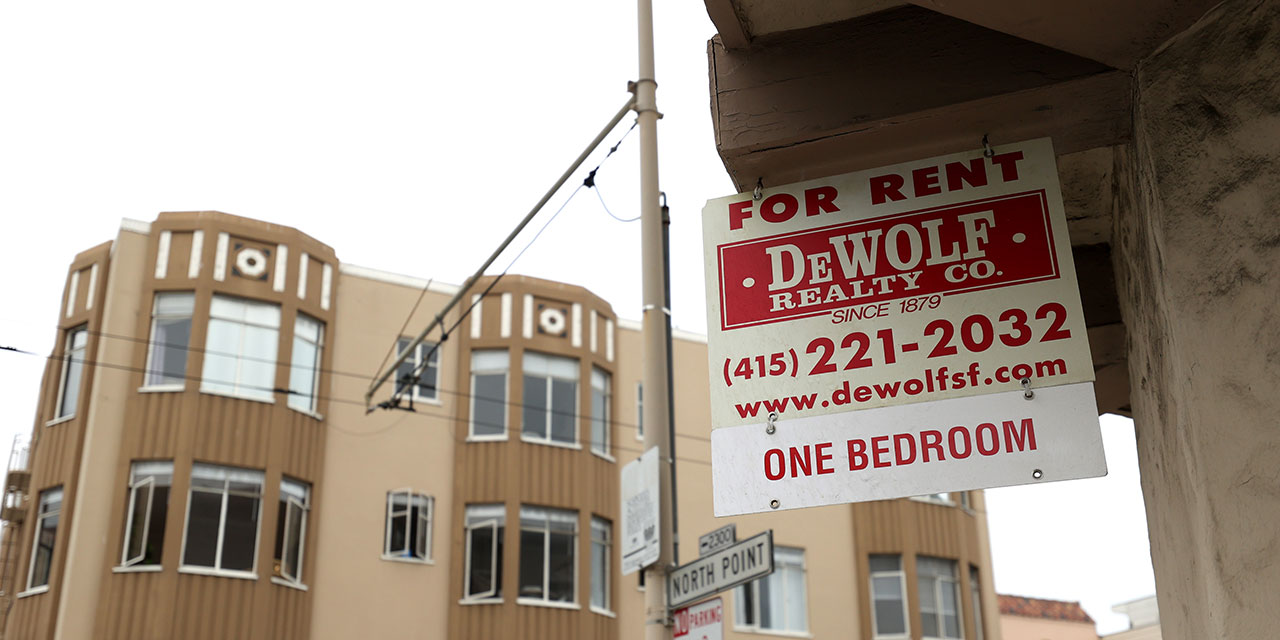 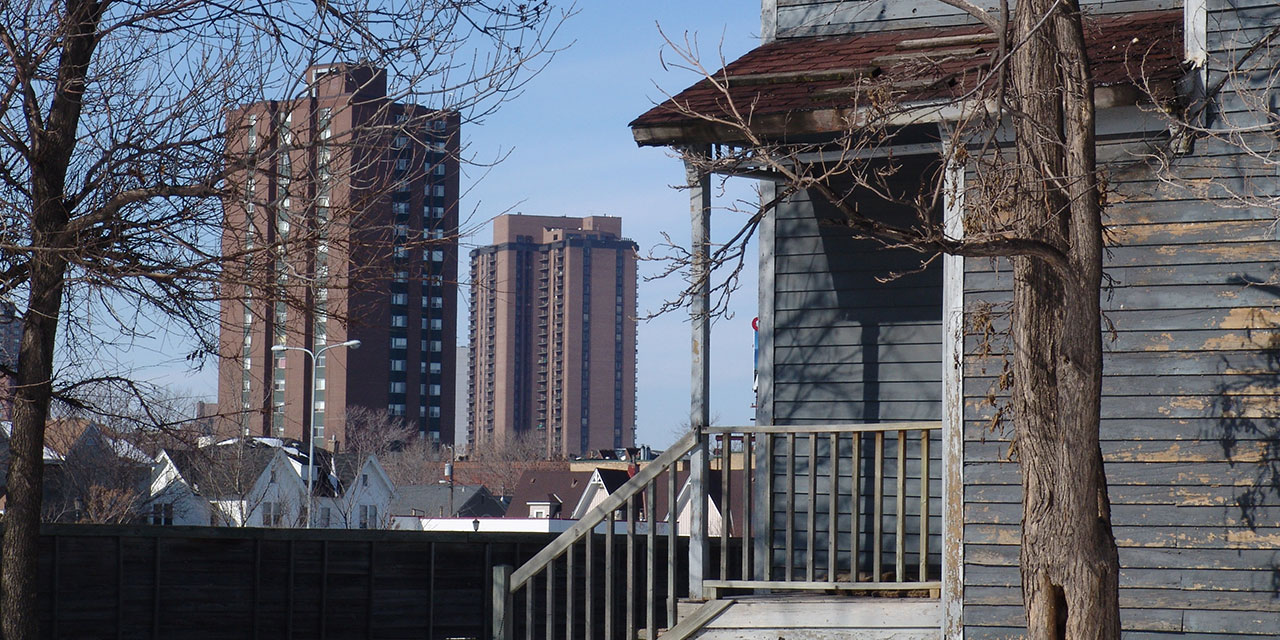 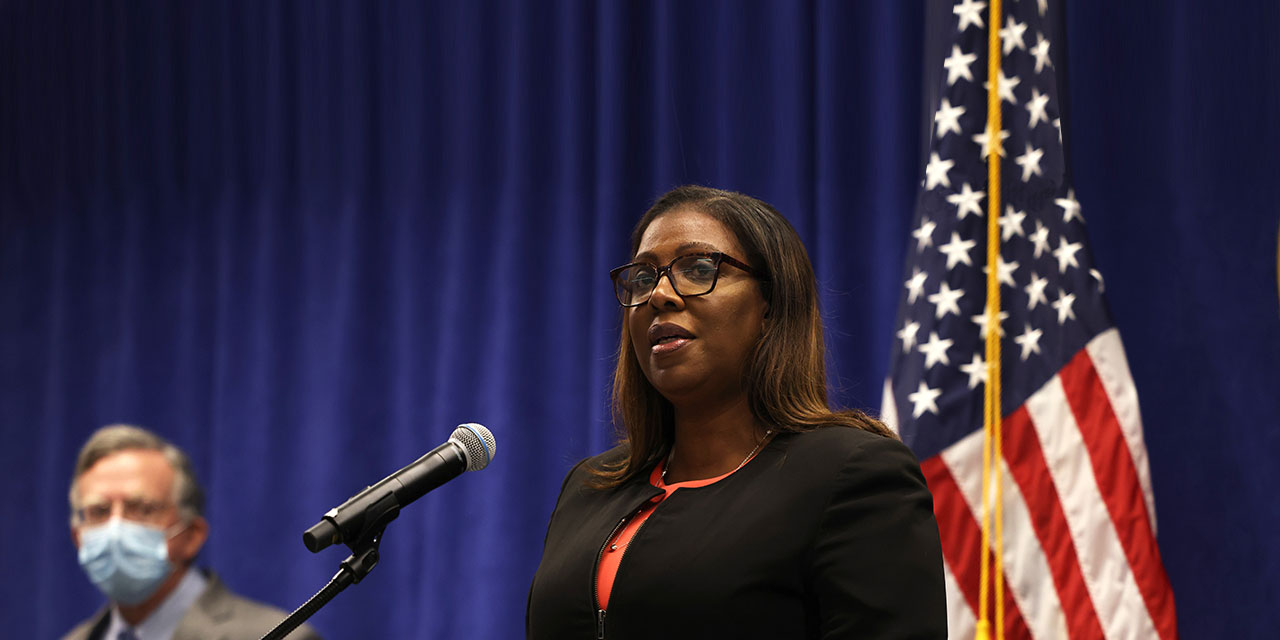 Despite Murder and Mayhem

Carl Borack A personal remembrance of the 1972 Munich Olympics