The death of Dovey Johnson Roundtree, at 104, brings back memories of her most famous case. Roundtree, an impressive black lawyer in Washington, successfully defended a young black day-laborer, Ray Crump Jr., on the charge that he murdered Mary Pinchot Meyer on the C & O Canal towpath, just below Georgetown University, in 1964. Meyer, an artist, was the sometime lover of John Kennedy and ex-wife of high-ranking CIA man Cord Meyer. Her murder (11 months after JFK’s in Dallas) gave rise to conspiracy theories because her personal connections were spectacularly suggestive. Her brother-in-law was Ben Bradlee. James Jesus Angleton, the CIA’s somewhat bizarre and unwholesome chief of counterintelligence, was a sometime friend. After she was murdered, Angleton and Bradlee rummaged in her house and studio, searching for her secret diary. Bradlee eventually found it and turned it over to Angleton, who claimed that he burned it.

The accused murderer, Crump, was mentally compromised—fragile. I believe that Crump killed Meyer (though the fatal bullets—one to the heart and one to the head—were suspiciously brisk and professional). I was at the murder scene only 20 minutes after it happened, as a young reporter for the Washington Star, and I talked to two eyewitnesses. I stood guard alone over Meyer’s body while cops searched for the killer in the woods between the canal and the Potomac. But Dovey Roundtree got Crump off—insufficient evidence; bungling prosecution; no murder weapon ever found. Roundtree believed ever after that the case was a parable of race in America: defenseless black man vs. the conspiracy of sinister white power.

Roundtree told her life story in a fine memoir, Justice Older Than the Law, ghostwritten by a white woman, the Washington author Katie McCabe. Roundtree did the talking; McCabe did the writing. There were giants in the earth in those days, and Roundtree was one of them, a heroic woman out of the Jim Crow South in the first half of the twentieth century.

I thought of her and Meyer as a fascinatingly contrasted American pair. Meyer was a product of the Upper East Side of Manhattan, of Park Avenue, of Brearley School and Vassar (part of the Daisy Chain in senior year), and of weekends and summers at the 300-acre family estate called Grey Towers, in Pennsylvania on the Delaware River. Meyer’s family had servants; Roundtree’s family were servants. They scraped by during the Great Depression in Charlotte and Atlanta, where Dovey—bright, ambitious, and lucky—worked her way through Spelman College as a live-in housekeeper and babysitter, until her white employer—angered at her uppity presuming to seek a college education—falsely accused her of stealing, and turned her out. After that, Roundtree made it the rest of the way through Spelman on odd jobs and a scholarship, along with a personal loan from a white Spelman professor named Mary Mae Neptune, who taught her to read Shakespeare and Milton. (Yes, the names sound like Dickens characters—Dovey Roundtree, Mary Mae Neptune, Ray Crump, and so on.)

Meyer’s Pinchot ancestors, Huguenots, had made their money in lumbering, and later in the manufacture of wallpaper, and her uncle became Teddy Roosevelt’s great conservationist, Gifford Pinchot, first head of the U.S. Forest Service; later, he would be governor of Pennsylvania. Meyer had interesting lovers in her single days, but then she married Cord (an idealist and war hero who came back from the Pacific with one eye) and subordinated herself to his career. She bore three children, becoming a suburban housewife in McLean, Virginia, not far from Hickory Hill, which was John and Jacqueline Kennedy’s home for a time and later Robert and Ethel Kennedy’s—and not far from CIA headquarters at Langley. Cord Meyer had founded the World Federalists before joining Allen Dulles’s CIA.

Roundtree’s family went hungry and worried about the Klan. Her grandfather, a minister, fell into alcoholism. It was her determined grandmother who kept the family together. The family was deeply religious and steeped in Bible studies. In middle age, Roundtree would go to divinity school and become an AME Church minister.

Mary Pinchot Meyer had a well-bred debutante near-beauty and perfect manners, and the sisterly, Vassarish air of an actress of her youth, Jean Arthur; she was Jean Arthur going on Barbara Stanwyck. She knew how to fascinate men, and, beneath her perfect manners, possessed great daring, even a sly and well-disciplined recklessness. John Kennedy seems to have been in love with her. She had other lovers, including the painter Kenneth Noland, with whom she had a long relationship after she divorced Cord Meyer.

Dovey Roundtree had no time for such nonsense.

But there were similarities. Both Dovey and Mary were strong-willed, independent-minded women. Mary, having left Cord, moved into Georgetown to establish a life of her own and to work seriously as a painter. She had some talent, and was part of Washington’s so-called “Colorist School.”

Dovey was married for a time to a college sweetheart, Bill Roundtree, but when she wanted to go to Howard Law School and he balked, she left the marriage and went her own way. Both women were restless and inner-directed, with a strong sense of themselves, and strong ambitions. Both were great learners.

Roundtree was a public character, a woman of gravitas who spoke to juries in biblical cadences and had a foursquare moral code and thought in terms of God’s justice. She was a performer—in the pulpit or in the courtroom.

Meyer, by contrast, was inclined to sleight-of-hand and a sort of cunning reclusiveness and perhaps amorality. Both women were capable of intense loyalty, but Meyer was a private and faintly enigmatic character; she was guilty at times of treachery (including betrayal of her friend and fellow Vassar alumna Jackie Kennedy, whose husband she visited repeatedly—some 30 times—in the family quarters of the White House, when Jackie was out of town. It was said that JFK and Mary smoked marijuana together, and Timothy Leary would claim that they had shared LSD).

Dovey Johnson Roundtree had the fierce purity one associates with the early stages of the civil rights movement. She had a streak of the messianic, and her passion for racial justice may have clouded her judgment about her client Ray Crump’s guilt or innocence. Her prophetic nature told her that Crump was innocent—that he must be innocent, even though the prosaic truth might have been otherwise. Her sense of justice was indignant and primeval, and I feel a sense of reverence for her memory. 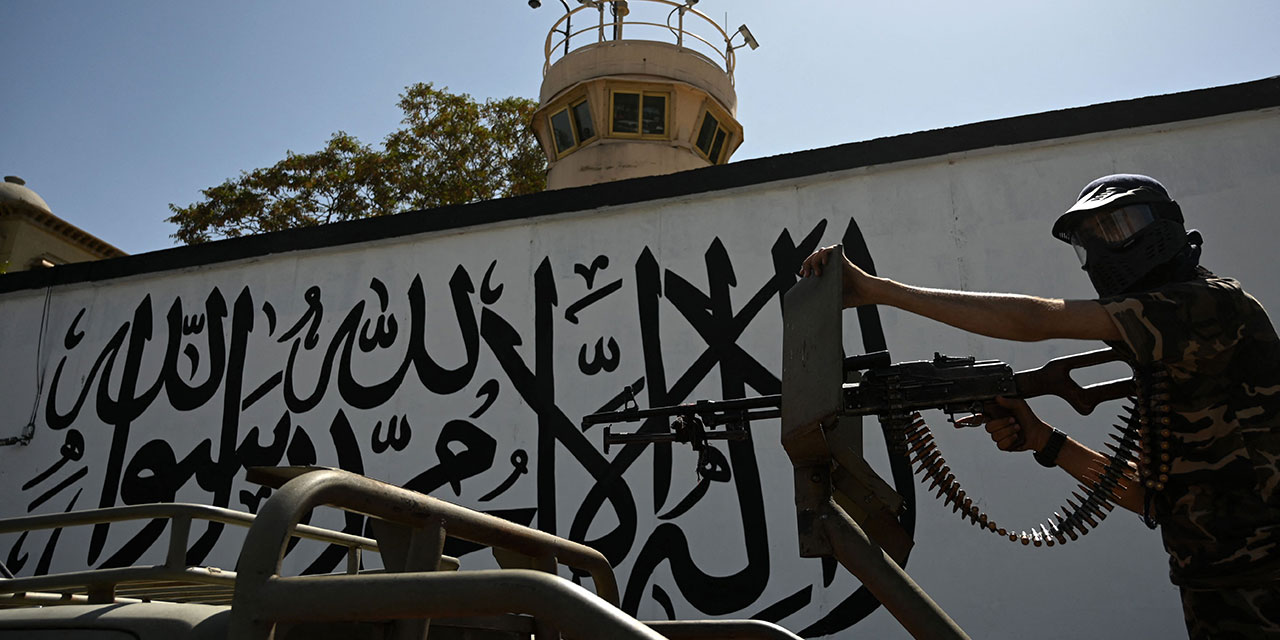