With the House of Representatives’ rejection of a $867 billion farm bill last week, efforts to reform the federal Supplemental Nutritional Assistance Program (SNAP), commonly known as “food stamps,” have run aground, at least for now. Conservative House Republicans backed the proposal, which tied aid to work or training requirements for able-bodied people—a principle that enjoys broad support from voters across the political spectrum. The liberal Left, however, opposes and often derides work requirements for welfare and other forms of assistance, seeing such conditions as arbitrary and cruel.

New York Times economic columnist Eduardo Porter expressed his opposition to the plan in a column that reads like a screed against the American Dream. Encouraging poor people to get jobs as a condition of receiving aid, contends Porter, perpetuates a myth that ending dependency is the key to getting out of poverty. He cites the example of a poor single mother on welfare who can’t pay her bills and drinks lots of beer. When she is forced off welfare and gets a job, he says, she still can’t pay her bills and still drinks lots of beer.

Porter claims that the welfare reform of the 1990s had no net effect on the lives of poor women because their earnings from work were canceled out by the loss of welfare benefits. So what’s the point of making poor people work? From this perspective, work requirements are just a Washington boondoggle intended to harass and inconvenience the poor. But welfare reform saw aid rolls drop by 60 percent in a decade, following decades of rising dependency. Senator Patrick Moynihan predicted that women and children would starve in the streets; like Porter, he saw work requirements as mean-spirited. But history proved him wrong.

Porter undoes his own argument when he acknowledges that the earned-income tax credit “has done a great job not only in drawing single mothers into the workforce but in improving their incomes, as well as delivering additional benefits to the children.” The EITC is a wealth-transfer program that supplements low incomes; its success is built on encouraging people to join the workforce. The main problem with Porter’s position—and others like it—is that it views people strictly as inputs in an economic calculus: if someone makes as much money from welfare as from a job, why bother encouraging them to work? Commentators opposing work requirements fail to recognize how work plays a restorative and central role in an individual’s sense of self. Yes, some people prefer to be idle and sponge off the government, but most find dependency depressing. The creation in the 1960s of a massive welfare state, based on the assumption that direct handouts were the key to managing poverty, damaged multiple generations of Americans and created a massive underclass.

Work is transformative, and not just in the values-based, spiritual sense that liberals like to mock, but also practically. People on welfare who are given a job—any job—gain a sense of possibility that enables them to start getting the rest of their lives in order. Just as nothing succeeds like success, dependency begets more dependency; long-term idleness can create psychological and physical impairments to finding employment.   Instead of attacking work as a way to punish people dependent on government, it should be seen as a vehicle for becoming an adult member of society—a citizen in full. 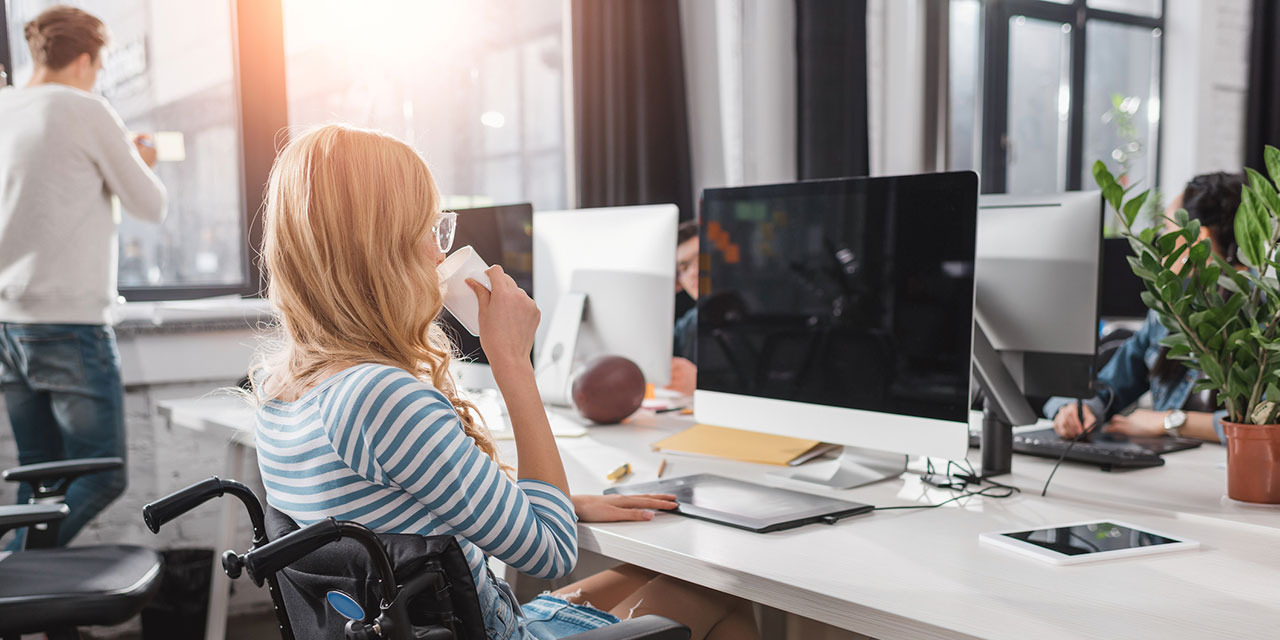 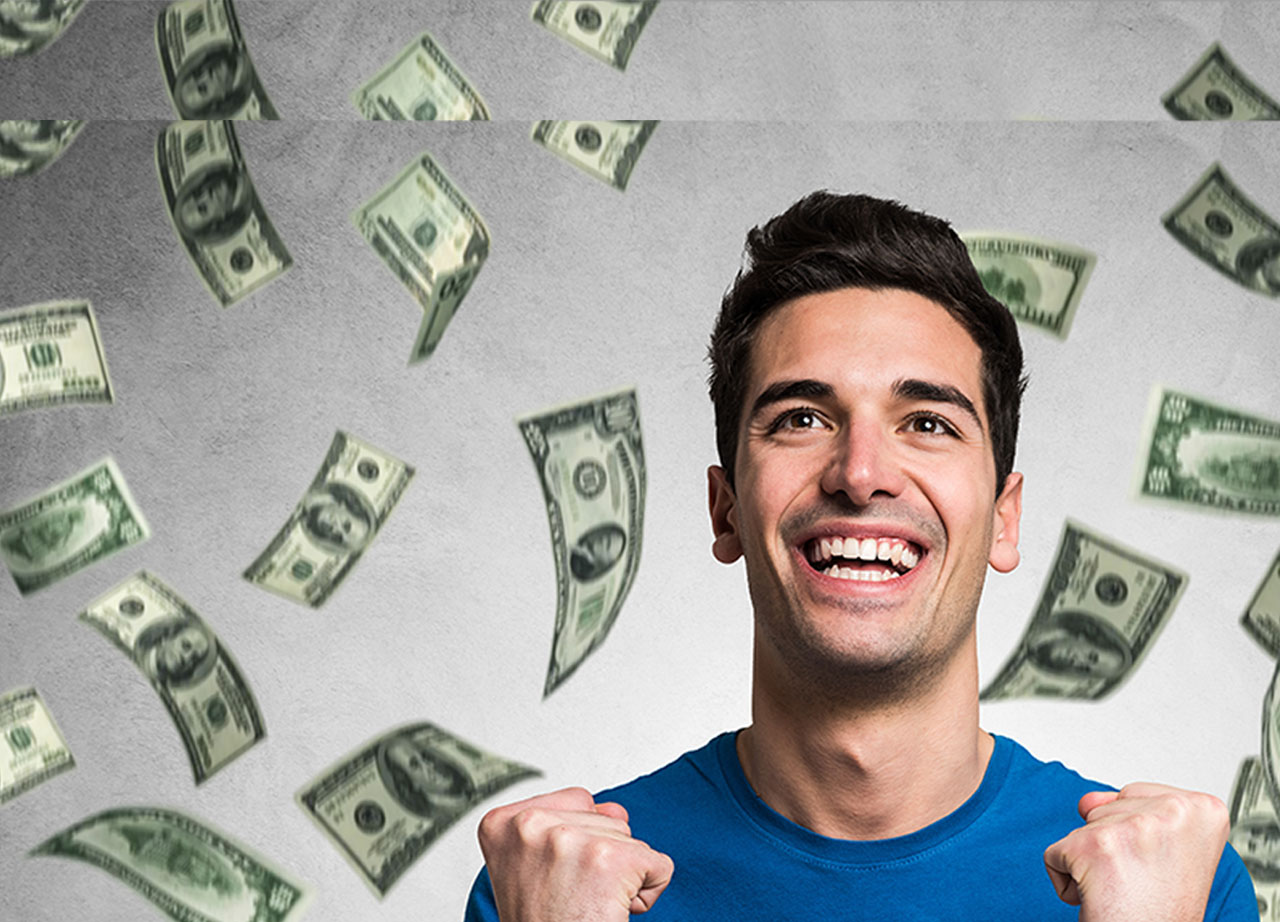 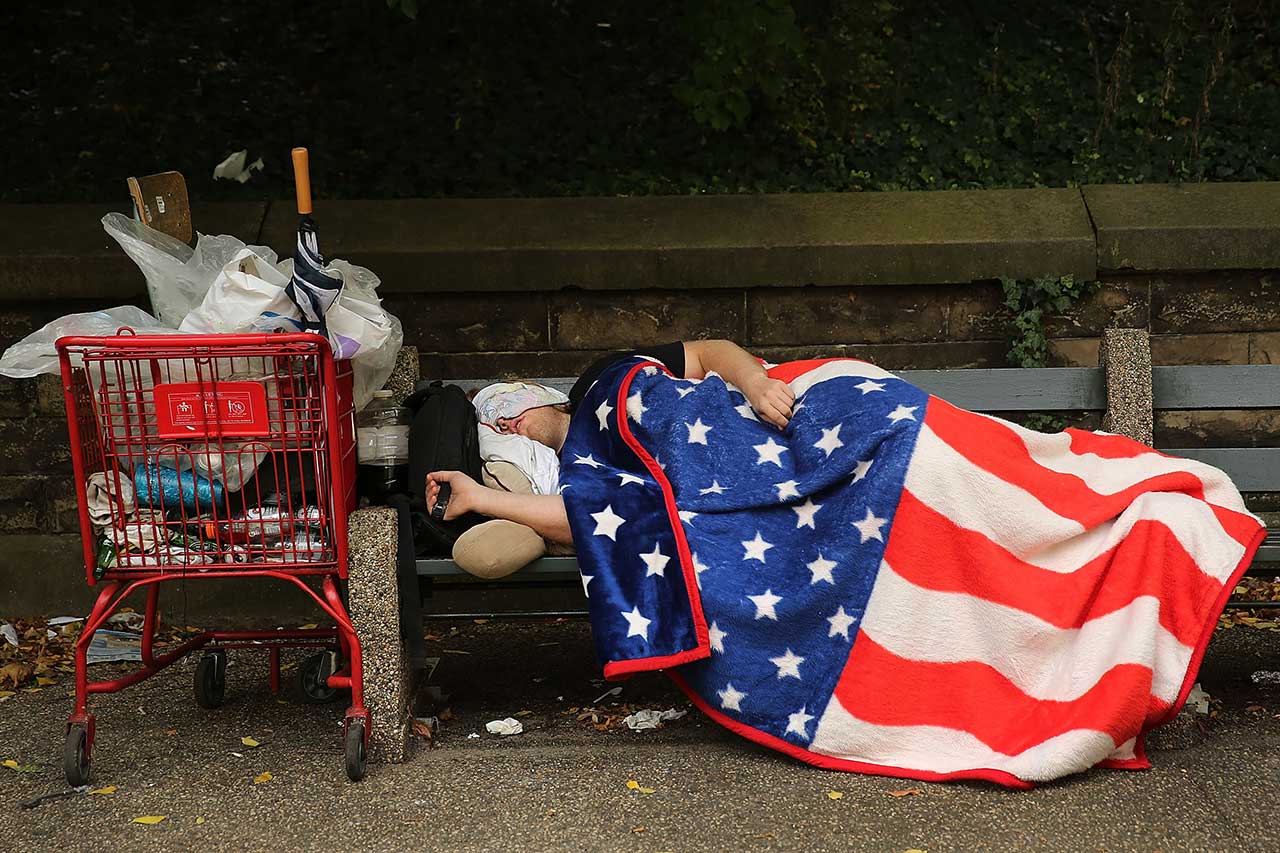