Election day brought few changes to Washington, but in the states, two successful ballot initiatives signaled an important advance for the critics of today's anti-drug efforts—and gave a worrisome glimpse of the forces that libertarian advocates of drug legalization will unleash if they get their way. In California, Proposition 215 won 56 percent of the vote, giving patients and "defined caregivers" the right to grow and use marijuana for doctor-recommended treatment. In Arizona, Proposition 200, which passed in a 65-percent landslide, went still further: it allows physicians to prescribe marijuana, heroin, LSD, and methamphetamines if they have reason to believe these drugs will help a patient.

Who were the biggest backers of these measures? Thomas Constantine, head of the federal Drug Enforcement Agency, told a Senate hearing just days after the election that the initiatives "were not local, grassroots efforts but part of a well-orchestrated, well-financed national movement—not for the compassionate use of marijuana but to legalize drugs."

Legalize drugs? Well, that's certainly not the term that billionaire George Soros favors. Contributor of half the money spent to promote the initiatives in California and Arizona—some $850,000, including funds from his Drug Policy Foundation-Soros prefers to speak of "decriminalization" or "harm reduction." He wants to treat drug use strictly as a health issue—to regulate it, not to lead the way in a liberationist crusade. As things stand now, in his view, society's biggest problem with drugs is the criminal activity that surrounds them—which would disappear if they were legal.

Soros's allies in this matter have other ideas. In 1991 Eric Sterling, president of the leftwing Criminal Justice Policy Foundation, told his comrades at a pro-legalization conference to adopt the clothes and manners of mainstream "androids." He exhorted them to exploit the message of "compassion for the sick and dying" when talking to voters and legislators, and to make "medical marijuana" their focus. Legalizers call this the "leaky bucket theory": poke holes in a few state and local laws and hope the deluge comes later.

Such an alliance between decriminalizers and legalizers is inevitable, and election night in November suggested who will get the upper hand, wherever the money comes from. When it became clear that Proposition 215 would win in California, Dennis Peron, one of its authors, couldn't contain his euphoria. "Lees hang around, let's get stoned, and let's wait for more votes," he exclaimed in the presence of reporters, gleefully accepting a joint from a fellow celebrant. 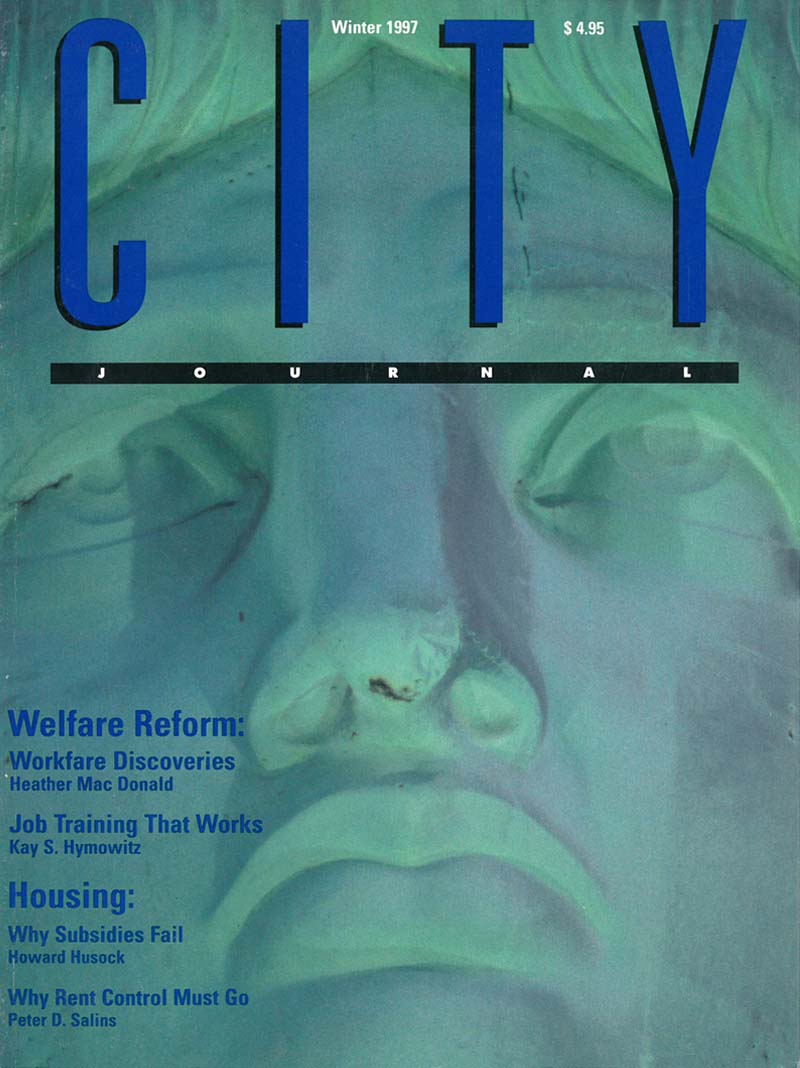