“I don’t want to go to law school. I just want a divorce.”

The 30-year-old sailor on the phone had just used a free online service to prepare his uncontested divorce papers. But when he went to the New York State Court website for instructions on how to file the document, he became bewildered, and that bewilderment quickly turned to frustration.

“Would you take a look at the papers and let me know what I have to do?” he asked. I had just represented him pro bono in another matter, and though I don’t practice matrimonial law, I was happy to try to help him. After all, how hard could it be to follow the instructions that the court posted for the express purpose of letting people represent themselves in uncomplicated matters?

“Hard” is not the right word to describe the experience. “Impossible” comes closer. What should be a straightforward process is opaque and convoluted. For a resource intended to help laypeople handle basic legal business without the expense of hiring an attorney, the court’s system is like a cynical joke.

When I looked at the form that my client had created on the Internet, it seemed like a clear and reasonable document. But it was unacceptable to the court clerk because it wasn’t equivalent to any of the 37 different forms that New York demands.

My client was one of the relatively few lucky litigants: he qualified for free legal services under the ABA Military Pro Bono project. More than 1.8 million civil litigants in New York annually go without legal representation. I didn’t have any experience in divorce law; as a volunteer, my learning curve would be on my nickel. I do know how to decipher most legal statutes, and, more importantly, I’m not reticent about asking more experienced attorneys for help. That’s probably because I was a publisher and an entrepreneur for 35 years before going to law school.

So I dug into the New York State Court’s self-help website for people seeking an uncontested divorce. First, I read the 44 pages of overall instructions. Then I tried to decipher the 37 sets of single-spaced instructions associated with each form. These forms, incidentally, are available on the website in two formats: PDF and WordPerfect. The PDF requires the user to print out and fill in the form with black ink. (Better not miss that critical instruction on page seven of the 44-page instruction manual.) WordPerfect, a popular word-processing application among lawyers in the 1990s, is virtually unknown today and is not readily compatible with other programs.

My client knew that he had to file the papers in person at the court and pay a filing fee, though how much he had to pay was unclear. The instructions said $210 for an index fee; either $95 or $30 for a note of issue; and another $95, or no fee, for a request for judicial intervention. He suspected that the lower amounts were triggered if he qualified for a poor person’s waiver. But in yet another separate set of instructions explaining how to qualify, the web address for the needed forms led us to a 404 Error: File Not Found. (We later found the forms among the 37.)

Preparing to trek to the courthouse with multiple copies of each completed form, my client asked another reasonable question: Could he pay by credit card, or were checks or money orders required? Again, the court’s instructions and websites offered no clue. So I called the helpline for the county. I never got through after repeated attempts, but I did hear a pleasant message encouraging me to visit the clerk’s office at the courthouse.

It’s obvious to most outsiders that the court’s procedures are an amalgam of 200-plus years of traditions, protections, and bureaucracy—with very little concession to modernity, technology, or customer needs. Consequently, the resulting system is confusing and intimidating. Only lawyers know how to navigate this labyrinth on behalf of their clients, and I wonder if there is any real interest in simplifying the system. A more cynical observer might suggest that attorneys have little incentive to change things: the complexity ensures dependence, if not full employment.

In December, New York’s top administrative judge announced that lawyers would be allowed to represent clients in “limited-scope” arrangements, or discrete aspects of a general case. Though this initiative should help more low- and middle-income clients afford legal help, it doesn’t go far enough, fast enough.

These self-help forms and instructions exist to serve people who can’t afford to hire a lawyer. New York’s new top judge, Janet DiFiore, should immediately correct the self-help parts of the court system. Improving the websites and forms should be easy; changing the underlying procedures will be tougher. Streamlining civil procedure will be formidable but not impossible. Even lawyers who have mastered the intricacies of New York’s convoluted system admit that it is unnecessarily complicated. But simplification does not mean that protections for plaintiffs or defendants have to be sacrificed.

Many legal problems are very thorny, and even if the system is simplified and the forms made more comprehensible, most of the 1.8 million unrepresented people will still need lawyers. But helping people who can’t afford them is a vital step forward.

Steve Cohen is an attorney and coauthor of Getting In. 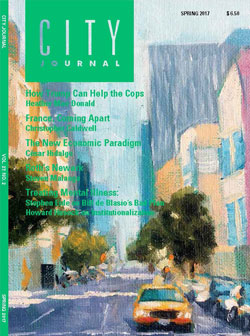 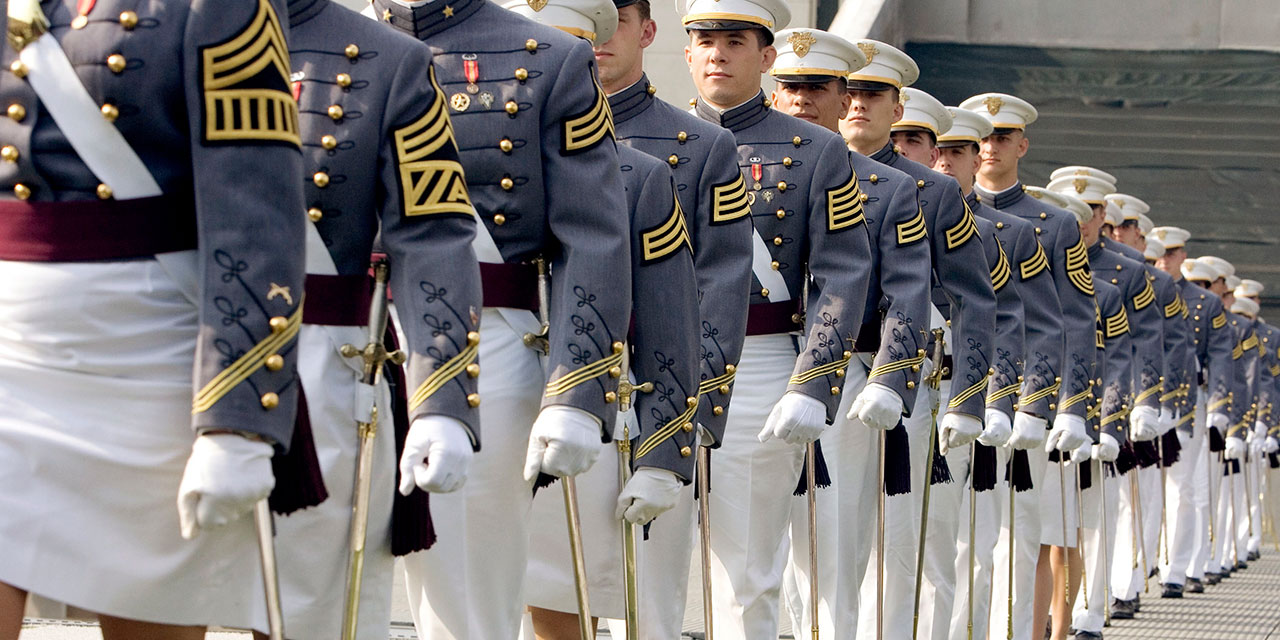