Governor Andrew Cuomo recently said that population losses in New York State—which has the highest outmigration in the U.S.—are “climate-based.” The state’s demographic problem, he claims, is not caused by its crushing tax burden—also the highest in the country—or by restrictive business regulations, but by the weather. It’s too cold.

If the governor is right, and frosty winters are indeed driving people out of New York, the state needs a way to warm things up, and quickly. Fortunately, a bonanza of cheap, clean heat is available: the Marcellus and Utica shale formations, which range from Kentucky to Ontario, are two of the largest sources of natural gas in the world. And they pass directly beneath western, central, and Southern Tier New York—the poorest (and coldest) parts of the state. Trillions of cubic feet of natural gas from the shale beneath these struggling regions could help solve their heating and economic problems simultaneously. If New York’s abundant shale-gas supply can help attract new industries and employment opportunities, it might even reverse the state’s loss of population. Several studies over the last decade agree that shale-gas development could create billions of dollars in new economic activity, along with tens of thousands of jobs.

Neighboring Pennsylvania, which also sits astride the Marcellus and Utica formations, has demonstrated the benefits of drilling for natural gas. Using improved and environmentally safe fracking technologies, the state has drilled more than 3,000 gas wells, which today produce some 15 billion cubic feet of natural gas per day. To help find markets for this new energy, Philadelphia’s gas company PGW is getting ready to build a $60 million liquefied natural-gas facility.

New York, however, is moving backward. Instead of getting behind the natural-gas revolution, which has brought economic and health benefits to the country and much of the world, the anti-gas gang in Albany recommends heating with wood. State officials are pushing the use of firewood and wood pellets, otherwise known as “biomass,” as “renewable resources,” ecologically viable alternatives to fossil fuels. As a result, woodcutting, an iconic medieval trade, is thriving in rural New York. Tens of thousands of trees and wide swaths of old-growth forest are being felled—with the approval of environmental groups—to meet demand for the new heating season. Every day, tons of New York trees are being transformed into smoke.

Ten years ago, I attended an upstate meeting on wood-fired boilers, which, to heat a house for the winter, require about eight tons of wood (while producing enough smoke to choke the air of an entire village). At the meeting, an official from the state’s Department of Health told me privately that wood smoke is more dangerous than emissions from oil burners. It’s even worse than coal smoke, he said. I found this hard to believe; burning wood has such an appealing smell. But according to the EPA and various state agencies, wood smoke contains “benzene, formaldehyde, acrolein and polycyclic aromatic hydrocarbons (PAHs),” and other dangerous substances. Microscopic particles in wood smoke penetrate the lungs and stay there, causing asthma attacks, bronchitis, and other illnesses. Wood smoke, the EPA warns, “can also trigger heart attacks, strokes, irregular heart rhythms, and heart failure.” Cancer, too.

The progressive idea that wood fires are a “carbon-neutral” source of energy is an environmental fantasy, but a popular one. With the encouragement of green advocates, about a million tons of wood are burned in England every year, some of which comes from old forests. Tons of wood pellets are also imported from the United States. Last year, the increasing tonnage of wood being burned in EU countries prompted a warning from 200 European scientists, who wrote to the boffins in Brussels, cautioning that “bioenergy is not carbon-neutral and can have seriously negative climate impacts. The combustion of forest biomass generally releases more carbon dioxide into the atmosphere than fossil fuels . . . because more has to be burnt relative to fossil fuel.”

The streets of Manhattan were first piped for gas in 1825, but the Cuomo administration treats gas deposits upstate like an alarming new threat. In 2014, when the governor ruled against hydrofracking for natural gas in New York, his decision stressed possible dangers to the state’s water, air, and public health. A number of studies had already shown that fracking was, in fact, not dangerous to the environment. Shale-gas deposits lie a mile or more beneath the surface, far below geological strata where water tables are found. But there was enough doubt to give Cuomo the justification he needed to prevent New Yorkers from gaining access to the natural resources they own.

Politically, Cuomo had little choice. State environmental leaders were threatening to put an “army” of 40,000 activists—a kind of green Antifa—in the field to take direct action against frackers and to punish Cuomo at the polls if he refused to toe the ecological line. The governor had already witnessed the sad fate of enviro-heavyweight (and former brother-in-law) Robert F. Kennedy, Jr., who in 2009 came out in favor of natural gas. For his apostasy, Kennedy was taken to the woodshed, so to speak, by the environmental lobby. Kennedy saw the political light and joined the anti-gas gang.

New York State pumps millions in “antipoverty” funds into areas that its own counterproductive energy policies are impoverishing. Counties struggling with unemployment, crime, and drug abuse get rewarded with casinos, a regressive industry highly effective at relieving people of their cash and encouraging greater social pathology. Residents of the Southern Tier are also denied access to the economic development and health improvements that would come with a natural-gas pipeline from next-door Pennsylvania. Instead of the opportunities offered by fracking, upstate’s shivering residents are told to burn their own forests for heat. 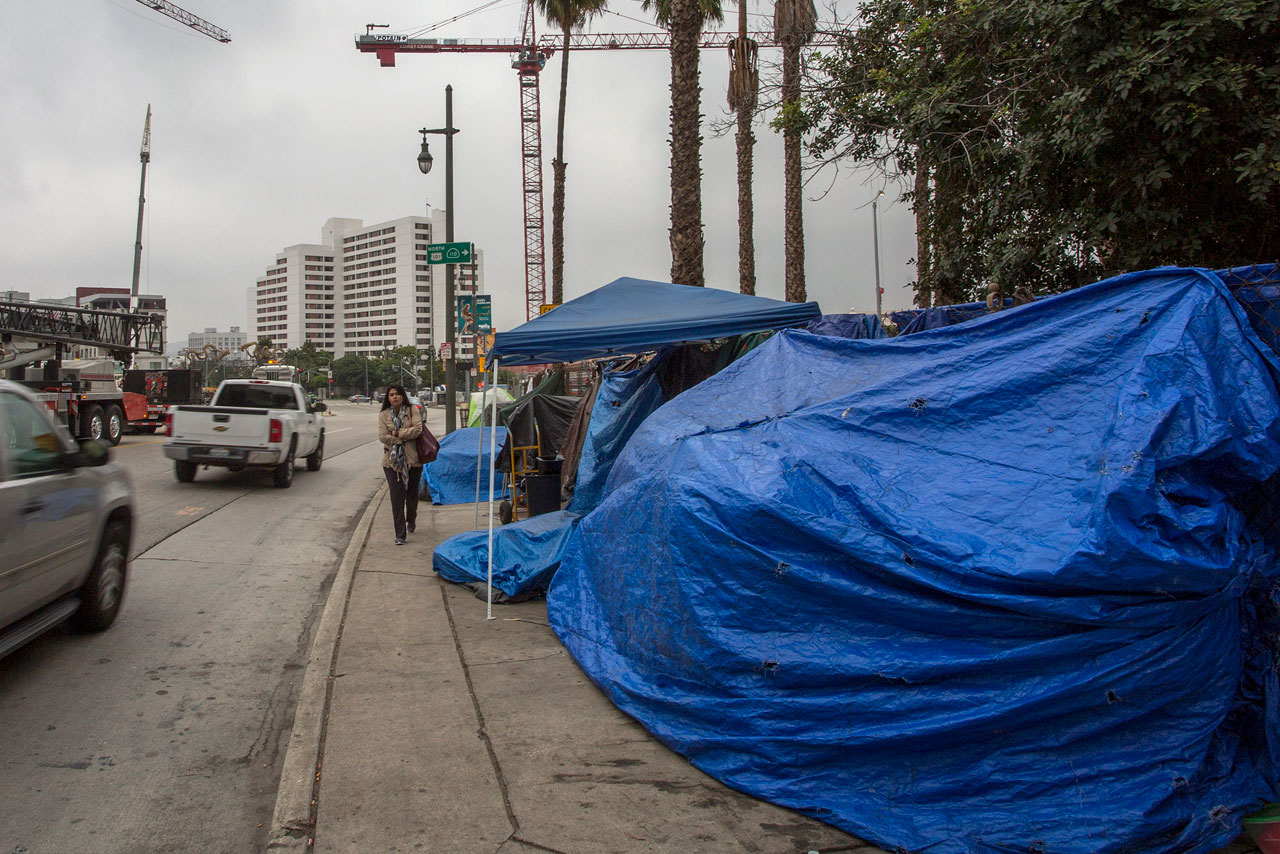