Briefly and, as it turns out, naively, some of us hoped we'd see a reformed Reverend Al Sharpton on display at his trial in Poughkeepsie. After all, wouldn't a more moderate public persona improve his chances for political respectability? Though Sharpton couldn't erase the false rape accusation he made against former Dutchess County prosecutor Steven Pagones, perhaps he would admit he was wrong about Tawana Brawley and say that he now hoped to bring blacks and whites together.

Of course, he has done nothing of the kind. Once Sharpton took the stand, he started shouting at Pagones's lawyer—and this was after three months of courtroom antics by his lawyers and fellow defendants, crying "racism" every time things didn't go their way. The reverend's claims defy belief: he contends that he never spoke to Brawley about her rape and that her family leaned on him as merely a spiritual advisor. Even worse, Sharpton has tried to wrap himself in Martin Luther King Jr.'s mantle: "I've been indicted, I've been stabbed, and now I've been sued. I have every base covered for being a great civil rights leader," he says—as if King's greatness came from victimhood.

And there's the rub. Underneath Sharpton's seemingly foolish courtroom behavior rests a pernicious belief that too many black Americans share: whether or not Tawana Brawley's rape really happened doesn't matter, because blacks are victims of white racism. As victims, blacks can do or say anything to hold whites guilty for their plight—yet no one can hold them accountable in turn.

So Sharpton wins, no matter what. Even if the jury finds him guilty, the verdict will enhance his victim status. He'll run for office again, perhaps for mayor in 2001, and his mostly minority supporters will rally round, seeing him as a martyr for racial justice.

Sadly, we'll never know if Sharpton might have moved those supporters beyond the racial grievance that tells them that facts don't matter and, in the end, robs them of hope. Popular as he is, he is following, not leading and seems trapped in his own myth of the powerless and put upon, eternally raging black man. 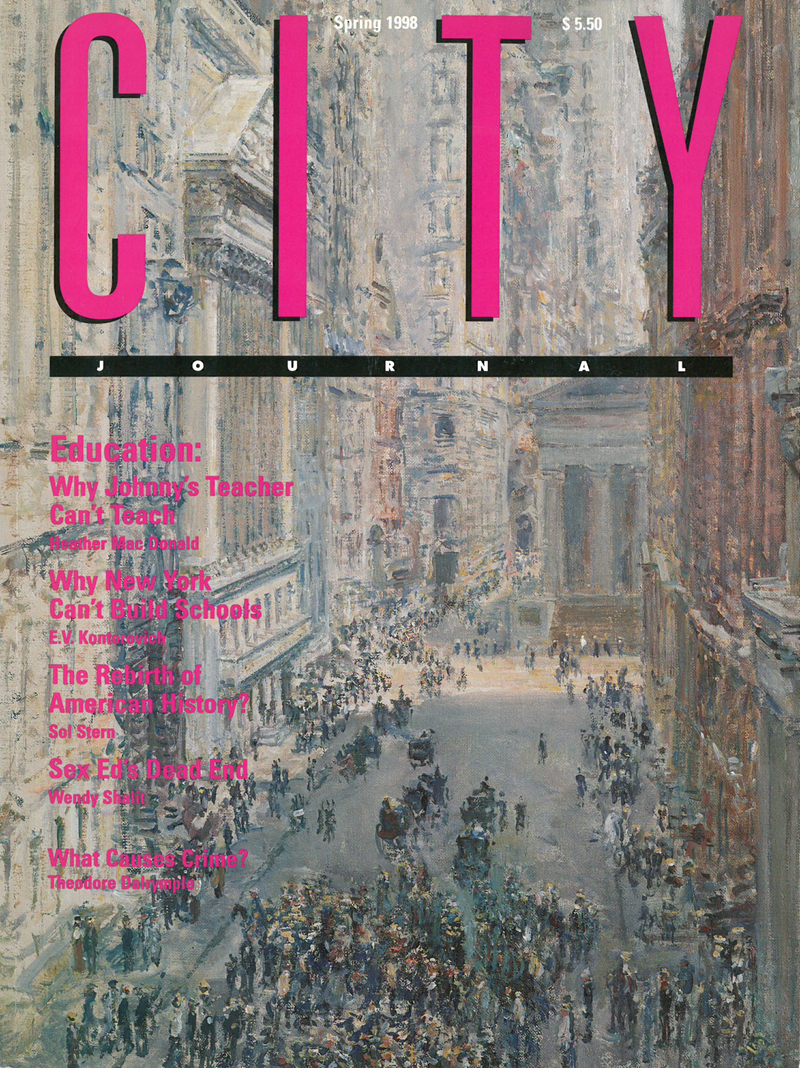 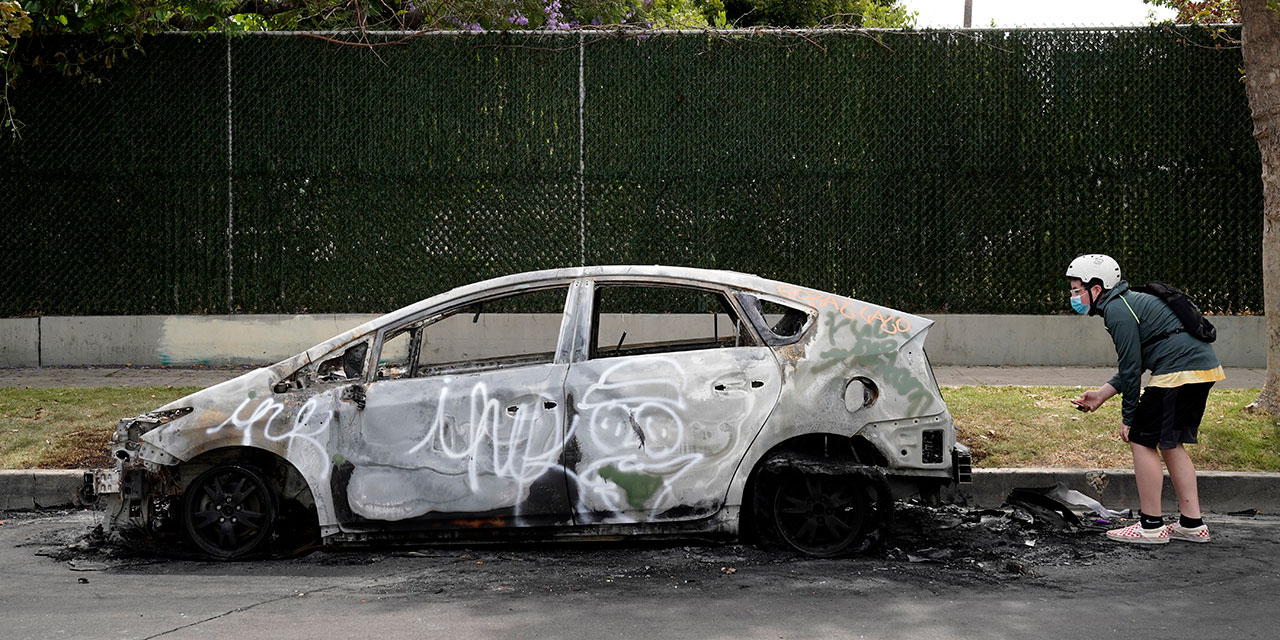