When Norwegian author Tom Egeland recently posted on Facebook about photographs that had changed the course of warfare, he naturally included Nick Ut’s Pulitzer Prize–winning shot of a naked Vietnamese girl fleeing a napalm bombing during the Vietnam War. Facebook deleted the photo, however, and suspended Egeland’s account. Afterposten, Norway’s largest newspaper, wrote a scathing editorial about this act of censorship and posted the photo on its Facebook page. Facebook removed that, too. Then the prime minister of Norway followed suit, posting the picture, and once again, Facebook deleted that post. After an international media outcry, Facebook finally relented and reinstated the photo. (Facebook cited nudity for its decision, though the image has been reproduced around the world for a generation.)

The episode is just one example among many of censorship on major social-media platforms, which hold near-monopoly status over online life. Google possesses 64 percent of the U.S. search-engine market and collects 82 percent of ad revenues from online searches. Google also owns YouTube, which has almost complete ownership of the video-hosting market. Facebook holds a 42 percent share of all U.S. social-media traffic, but that market includes unrelated services like Twitter. Facebook confronts no real competition in terms of the market for connecting with family and friends. When rivals like WhatsApp or Instagram pop up, Facebook simply buys them. LinkedIn has its own niche for professional networking, and Snapchat is popular among young users, but Facebook remains dominant. Twitter may be a troubled company, but at present it also has no real competitors for what it does (though start-up Gab.ai hopes to change that). And Amazon has 74 percent of the U.S. e-book market. Millions of readers use its Kindle device or software, which don’t support the open e-pub standard used by other platforms. If you lose access to the Amazon marketplace, Kindle owners can’t read your book.

These platforms generally claim that they don’t censor content but only delete it when it violates copyrights, contains nudity, or is abusive. Yet it’s easy to find cases where the meddling looks subjective. Facebook banned an ad for an event promoting “body positivity” that used a photo of plus-size model Tess Holliday, for example. “Ads may not depict a state of health or body weight as being perfect or extremely undesirable,” Facebook said in a statement. “Ads like these are not allowed since they make viewers feel bad about themselves. Instead, we recommend using an image of a relevant activity, such as running or riding a bike.”

Social-media firms often take political stands as well. With their enormous clout, Facebook and Twitter can manipulate public opinion on a range of issues. Plenty of reason exists to believe that these companies, overwhelmingly run by liberals, have discriminated against conservative users and viewpoints. Twitter has banned conservative journalists Robert Stacy McCain, Charles C. Johnson, and Milo Yiannopoulos—provocateurs, to be sure—but not left-wing agitators, such as Black Lives Matter supporters. Twitter CEO Jack Dorsey personally participated in Ferguson protests.

To the extent that people’s lives have been harmed by tweets, they have almost always been victims of “social-justice warriors” on the left. This includes Justine Sacco, who was fired from her job while on a flight to South Africa after an ill-considered tweet, joking about getting AIDS in Africa. Her remark instigated an online attack by Gawker writer Sam Biddle. Biddle, who has also tweeted that “nerds should be constantly shamed and degraded into submission” and “bring back bullying” (he claimed to be joking), still has his Twitter account. In May, the technology site Gizmodo revealed that Facebook’s “trending topics” feature was manipulated by a left-leaning staff that routinely suppressed right-of-center stories. Facebook held a meeting with some conservatives to reassure them but ultimately fired its entire trending-topics team and replaced it with an algorithm.

Facebook also rejected blogger John Hinderaker’s ad for an event exploring the minimum-wage debate and ignored his appeals. After Hinderaker posted about the dispute on his popular conservative site, Power Line, Facebook approved the ad, saying that an algorithm had incorrectly flagged it as violating a policy against “financial apps” and that a “technical glitch” prevented his appeal from going to the proper place. The Daily Caller’s Mark Tapscott experienced something similar when Facebook wouldn’t let him post a link to a story about the Clinton Foundation. After public complaints, Facebook explained that the post “was removed in error and restored as soon as we were able to investigate.”

These sorts of “glitches” and “errors” seem overwhelmingly to affect conservative groups. As an experiment, an Israeli NGO called Shurat HaDin (the Israel Law Center) created two nearly identical Facebook pages, one pro-Israel and the other pro-Palestine, and reported them both to Facebook as abusive. The pro-Israel page was removed for violating “community standards,” but the pro-Palestine one stayed up.

Because they are reflexively anti-regulation and pro–private property, conservatives have often sided with the tech companies in these disputes, saying that as private firms, they are free to allow or disallow, to promote or suppress whatever they wish. The growing power of these firms raises new concerns, however. Conservatives have no difficulty seeing censorship on college campuses as a major problem, even at private universities. But if a conservative speaker gets disinvited from a university, he or she can find other interested schools. By contrast, those who lose access to Facebook, Twitter, or YouTube are effectively exiled from vast tracts of the online public square.

Ironically, many social-media companies themselves advocated for “net-neutrality” regulation that would prevent Internet service providers from favoring one online site over another. They clearly perceived the threat that potential censorship by ISPs posed to their business, though the broadband market is more competitive than the social-media sphere. Some have proposed treating the social-media monopolies the same way that they want to treat ISPs—as utilities. These firms, it’s worth noting, are already reaping the benefits of utility-like regulation. Section 230 of the Communications Decency Act grants them broad immunity from liability for what gets posted on their sites by saying that they are merely platforms, not publishers. But to the extent that they are manipulating content based on point of view, they are clearly acting more like publishers than like, say, the telephone company. At a minimum, these platforms should be forced to choose one or the other model, instead of getting the best of both worlds. Either they are common carriers with an obligation to provide a nondiscriminatory service to all, or they should be liable for what is published on their sites. 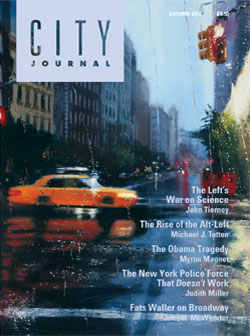 Matt S. Clancy Technological change means that working from home won’t disappear when the virus does. 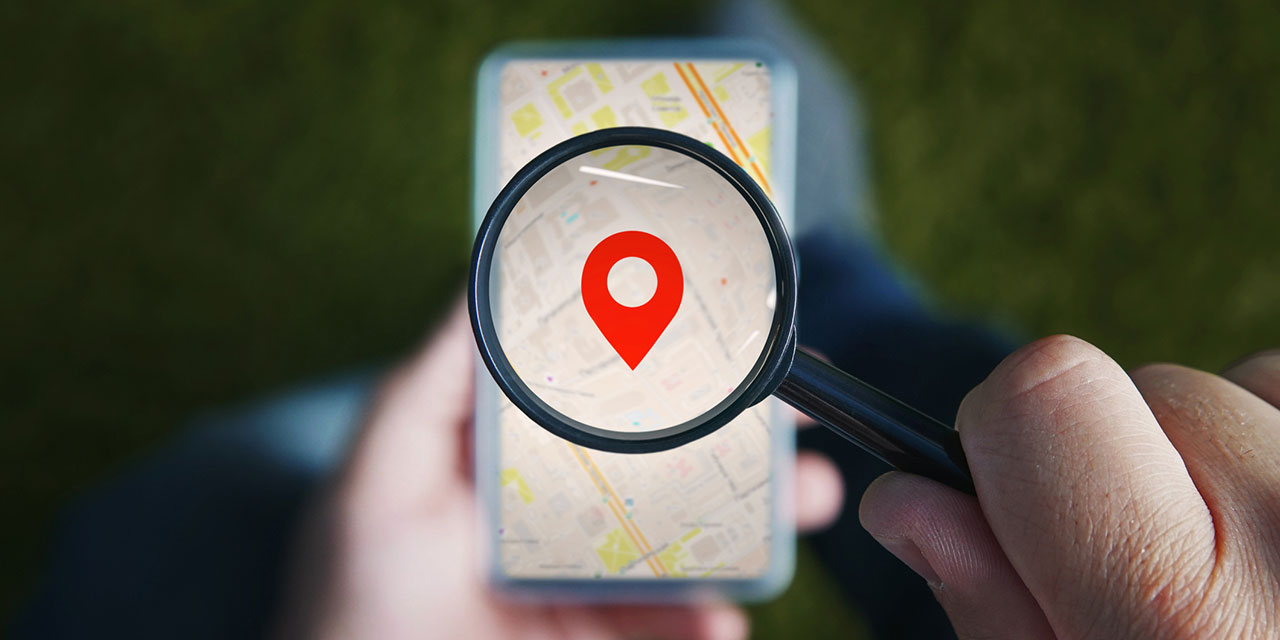