Imagine if the head of a federal agency announced a new policy for its scientific research: from now on, the agency would no longer allow its studies to be reviewed and challenged by independent scientists, and its researchers would not share the data on which their conclusions were based. The response from scientists and journalists would be outrage. By refusing peer review from outsiders, the agency would be rejecting a fundamental scientific tradition. By not sharing data with other researchers, it would be violating a standard transparency requirement at leading scientific journals. If a Republican official did such a thing, you’d expect to hear denunciations of this latest offensive in the “Republican war on science.”

That’s the accusation being hurled at Scott Pruitt, the Republican who heads the Environmental Protection Agency. But Pruitt hasn’t done anything to discourage peer review. In fact, he’s done the opposite: he has called for the use of more independent experts to review the EPA’s research and has just announced that the agency would rely only on studies for which data are available to be shared. Yet Democratic officials and liberal journalists have denounced these moves as an “attack on science,” and Democrats have cited them (along with accusations of ethical violations) in their campaign to force Pruitt out of his job.

How could “the party of science,” as Democrats like to call themselves, be opposed to transparency and peer review? Because better scientific oversight would make it tougher for the EPA to justify its costly regulations. To environmentalists, rigorous scientific protocols are fine in theory, but not in practice if they interfere with the green political agenda. As usual, the real war on science is the one waged from the left.

The EPA has been plagued by politicized science since its inception in 1970. One of its first tasks was to evaluate the claim, popularized in Rachel Carson’s Silent Spring, that the use of DDT pesticide was causing an epidemic of cancer. The agency held extensive hearings that led to the conclusion that DDT was not a carcinogen, a finding that subsequent research would confirm. Yet the EPA administrator, William Ruckelshaus, reportedly never even bothered to read the scientific testimony. Ignoring the thousands of pages of evidence, he declared DDT a potential carcinogen and banned most uses of it.

Since then, the agency has repeatedly been criticized for relying on weak or cherry-picked evidence to promote needless alarms justifying the expansion of its authority (and budget). Its warnings about BPA, a chemical used in plastics, were called unscientific by leading researchers in the field. Its conclusion that secondhand smoke was killing thousands of people annually was ruled by a judge to be in violation of “scientific procedure and norms”—and was firmly debunked by later research.

To justify the costs of the Obama administration’s Clean Power Plan restricting coal-burning power plants, the EPA relied on a controversial claim that a particular form of air pollution (from small particulates) was responsible for large numbers of premature deaths. To reach that conclusion, the agency ignored contradictory evidence and chose to rely on 1990s research whose methodology and conclusions were open to question. The EPA’s advisory committee on air pollution, a group of outside scientists, was sufficiently concerned at the time to ask to see the supporting data. But the researchers and the EPA refused to share the data, citing the confidentiality of the medical records involved, and they have continued refusing demands from Congress and other researchers to share it, as Steve Milloy recounts in his book, Scare Pollution: Why and How to Fix the EPA.

Pruitt’s new policy will force the EPA to rely on studies for which data is available to other researchers, ensuring the transparency that enables findings to be tested and confirmed. So why is he being attacked? His critics argue that some worthwhile research will be ignored because it is based on confidential records that are impractical to share. They say that it would cost the EPA several hundred million dollars to redact personal medical information in the air-pollution studies used to justify the Obama administration’s Clean Power Plan. But even if that estimate is correct—it seems awfully high—it’s a pittance compared with the costs of the EPA’s regulations. The Obama EPA estimated the annual cost of its Clean Power Plan at $8 billion; others estimated it at more than $30 billion. Before saddling utility customers with those higher bills year after year, the EPA could at least pay for reliable research.

Pruitt’s critics have also excoriated him for insisting that the EPA’s advisory boards consist of independent scientists, ending the practice of including researchers who receive grants from the agency—exactly the sort of conflict of interest that progressives object to when researchers receive money from private industry. He has also proposed an analysis of climate change using a “red-team/blue-team” exercise, an innovative technique that has been used to draw up plans at the Defense Department and the CIA and by private industry for industrial operations and projects such as designing spacecraft. A group of outside experts, the red team, is brought in to critique the work of the in-house blue team, which then responds, and the teams keep going back and forth, under the supervision of a moderator. It’s an enhanced form of peer review, forcing researchers and bureaucrats to defend or reconsider their ideas, and ideally leading to sounder conclusions and better plans. A version of this exercise has already been used to bolster the case for man-made global warming, as noted by Joseph Majkut of the Niskanen Institute.

Given the high stakes and the many uncertainties related to climate change—the dozens of computer climate models, the widely varying estimates of costs and benefits of mitigation strategies—who could object to studying the problem carefully? Yet Pruitt’s proposal has been denounced by Democrats as well as liberal Republicans like Christine Whitman, the former New Jersey governor, who argued that the facts are so well-established that further examination is unnecessary. As a former head of the EPA, Whitman no doubt appreciates how much easier it is to make regulations without the nuisance of debate. But what’s good for bureaucrats is not good for science.

The Left’s “War on Science”

The Left’s “War on Science” 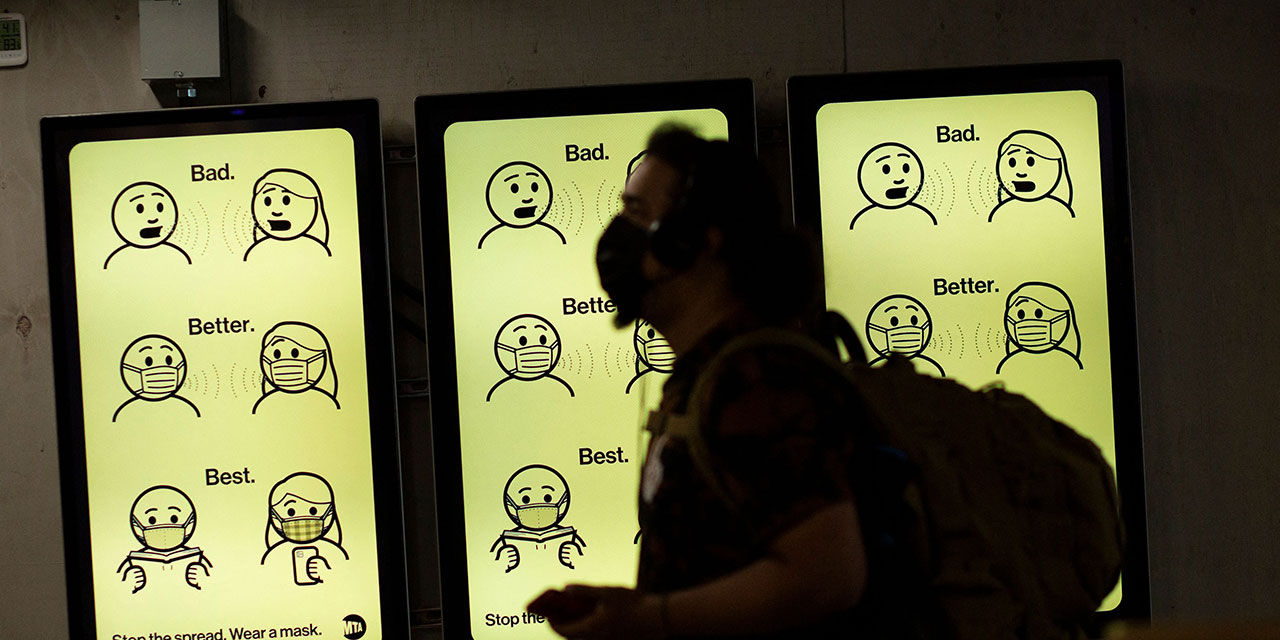