At a recent Manhattan Institute forum, New York City police commissioner William Bratton noted two factors impeding his officers from helping the city’s mentally ill homeless population. “Doctors are reluctant to commit . . . someone to a facility where they’re going to be retained [involuntarily],” he said. “Secondly, there are so few beds or facilities for these people.” Four days later, Bratton’s boss—Mayor Bill de Blasio—introduced ThriveNYC, an $850 million package of 58 mental health initiatives. As ambitious as it is, the mayor’s agenda fails to solve the two key problems that Bratton identified.

ThriveNYC is a something-for-everyone plan designed to encourage the mental well-being of all New Yorkers, as opposed to delivering treatment to the most seriously mentally ill. It wraps a long list of worthy social-service programs—such as improving parks, creating public art, raising grades, achieving full employment, ending poverty, and fighting discrimination—in a mental-health narrative and diverts scarce mental-health funds to these ancillary programs. De Blasio justifies this lack of focus by claiming that everything from economic adversity to neighborhood violence to divorce are threats to mental health. “Taking a public-health approach to mental illness means examining these root causes,” he says. While this laundry list of unfortunate outcomes may in fact make a particular individual feel unhappy, they aren’t the root cause of schizophrenia or bipolar disorder, the two mental illnesses frequently found in the homeless, hospitalized, incarcerated, and violent. As the Manhattan Institute’s Fred Siegel told senior de Blasio advisor Phil Walzak at the forum, “The problem is not sad people.” The audience tittered, but indeed, sadness is one of the issues the de Blasio plan intends to combat.

The plan’s two most touted initiatives—Mental Health First Aid (MHFA) training for 250,000 New Yorkers and a mental-health television campaign—are useless and wasteful. Both are premised on the idea that the mentally ill are so asymptomatic that special training is needed in order to identify and refer them. Identifying the mentally ill has never been a problem for the public or police. Almost all New Yorkers understand that a homeless person walking around shouting “I am the Messiah” has a mental illness. Families beg for treatment for their seriously mentally ill adult children and can’t get it. Eighty-four mentally ill people were admitted to New York City jails more than 18 times in 2014. The public doesn’t need training to identify them. Police have their names. What’s lacking is treatment.

De Blasio pretends that his new referral programs for non-existent treatment programs will solve the problem. It won’t. The mayor’s heart may be in the right place, but he’s been misled by advocates looking to get their hands on the city’s mental-health funding stream. De Blasio should listen to Bratton and take a different approach. Focus resources on the 4 percent of New Yorkers with serious mental illness. Ninety-three thousand individuals—41 percent of New York City adults with a serious mental illness—went untreated in the past year. Only 33 percent of those discharged from city psychiatric hospitals were linked to outpatient treatment. De Blasio should get treatment for these people before he turns any mental-health dollars over to New Yorkers dealing with divorce and unemployment.

One solution Bratton and families of the seriously ill strongly support is an expansion of Kendra’s Law, which allows judges to require a subset of the seriously ill who have already accumulated multiple episodes of homelessness, arrest, and incarceration to accept violence-preventing treatment so that they can live safely in the community. ThriveNYC—and de Blasio’s previously announced, still unimplemented plan, NYC Safe—only paid lip service to Kendra’s Law, even though it has reduced homelessness, arrest, and violence significantly. Eighty percent of those retained for treatment under Kendra’s Law said that the program helped them “get well and stay well.” By reducing incarceration and hospitalization, Kendra’s Law halved the cost to taxpayers of caring for these individuals.

Kendra’s Law forces mental-health programs to do what they won’t do voluntarily: accept the most serious cases. Bratton also calls for creating more hospital beds so that his officers have some place to take the seriously ill—something lacking in the mayor’s plan. The 24-hour crisis-stabilization centers de Blasio proposes may help crack and meth addicts, but serious mental illness can’t be stabilized in 24 hours.

The mayor’s plan thankfully includes two initiatives—new supported housing and the addition of 400 clinicians—that will help if they end up being more than just press releases and are directed to people with serious mental illness. Commissioner Bratton talked of plans to improve NYPD training for handling the mentally ill, but police only step in when the mental-health system fails. Preventing failure would be a better plan. We know who the seriously mentally ill are, where they are, and what they need. ThriveNYC does worse than failing to help them. It pretends they don’t exist. 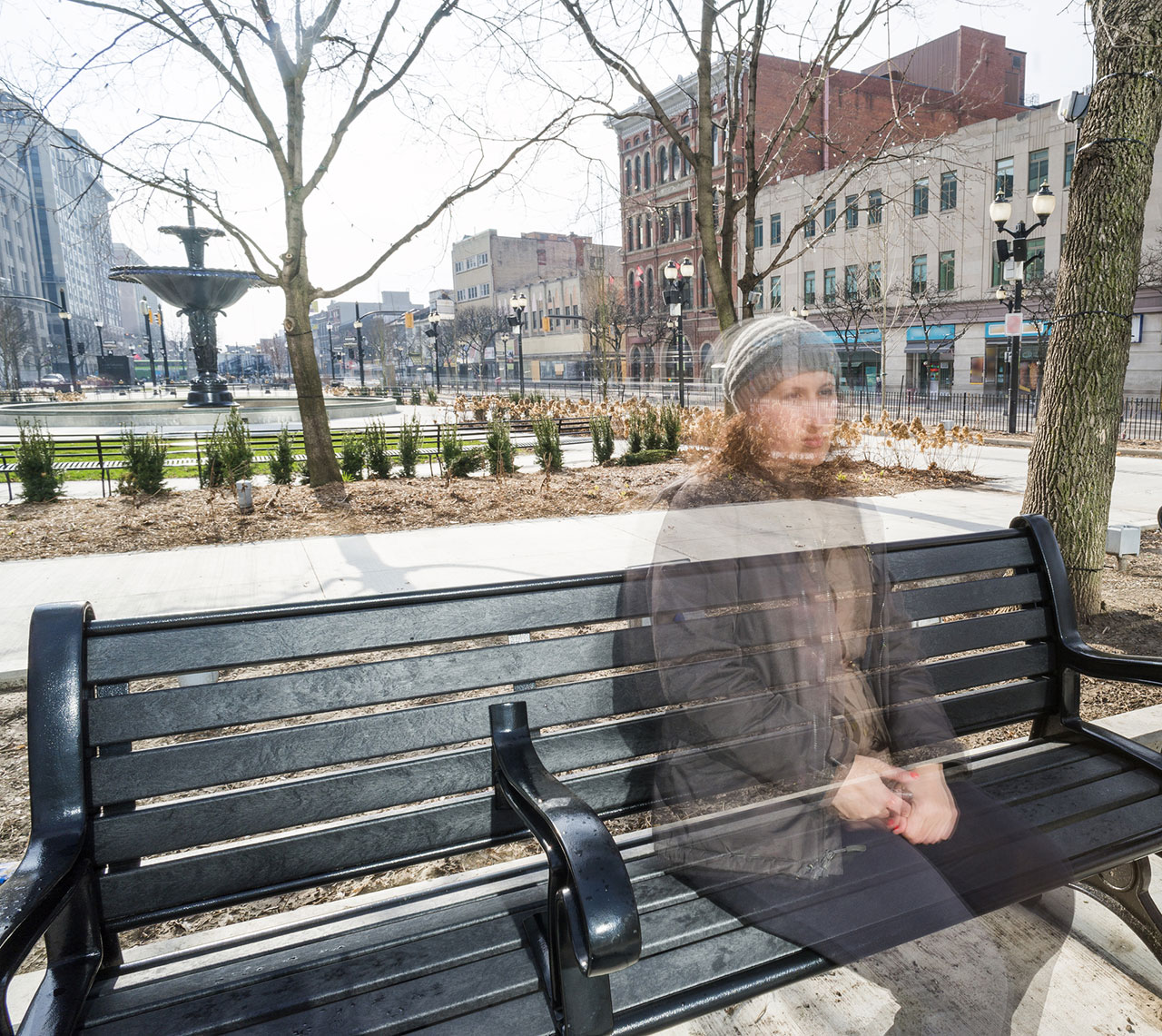