The Roar of Justice

In the first book of Plato’s Republic, Socrates’s measured discussion of the nature of justice is rudely interrupted by a “roar” from Thrasymachus. “He could no longer hold his peace,” Socrates recalls, “and, gathering himself up, he came at us like a wild beast, seeking to devour us. We were quite panic-stricken at the sight of him.” What makes Thrasymachus so angry is the idealistic notion of justice that Socrates tries to defend. The philosopher argues that “justice is the proper virtue of man,” but Thrasymachus demands that he give up such woolly abstractions: “I will not have you say that justice is duty or advantage or profit or gain or interest, for this sort of nonsense will not do for me; I must have clearness and accuracy.” When one looks at justice clearly, Thrasymachus insists, he finds that it’s nothing but the disguise worn by power: “I proclaim that justice is nothing else than the interest of the stronger.”

Raymond Geuss, a political philosopher who teaches at the University of Cambridge, does not seem like the kind of man who would try to devour his opponents. But his intention in Philosophy and Real Politics, his short, sharp new book, is the same as Thrasymachus’s: to introduce a note of realism into contemporary philosophical debates about justice, by force if necessary. “I object to the claim that politics is applied ethics,” he writes in his introduction. Rather than starting out, like Socrates, with questions about the good or the just, we should ask the question famously posed by Lenin: “Who whom?” That is, in any actual society, who has power, what do they use it for, and who suffers as a result? “To think politically,” writes Geuss, “is to think about agency, power, and interests, and the relations among these.”

Of course, this is hardly an unprecedented approach to political philosophy. In addition to Lenin, Geuss invokes Hobbes, Nietzsche, and Max Weber as teachers in his hard-headed analysis of power. But Geuss’s perspective is especially needed today, he believes, because American political thought is dominated by what he sees as the uselessly abstract neo-Kantian theories of Robert Nozick and especially John Rawls. These thinkers commit what Geuss views as the cardinal sin of political thought: they begin not by addressing the concrete power relations of their societies, but by speculating at will about imaginary concepts like rights and fairness.

Nozick, for instance, begins his classic study Anarchy, State, and Utopia by declaring, “Individuals have rights, and there are things no person or group may do to them.” In Geuss’s view, Nozick “allows that bald statement to lie flapping and gasping for breath like a large, moribund fish on the deck of a trawler, with no further analysis or discussion, and proceeds to draw consequences from it.” This is a heavy-handed but not atypical example of the sarcasm that gives Philosophy and Real Politics its energy and bite: it is the professorial equivalent of Thrasymachus’s roar.

But it is Rawls whose dead hand Geuss finds most stifling to Anglo-American political thought, and the best parts of Philosophy and Real Politics are devoted to his harsh critique of Rawls’s A Theory of Justice. The main points of Geuss’s attack are, by now, well known and widely acknowledged. Rawls’s “original position”—from which agents are supposed to construct the social contract under a “veil of ignorance”—is a brilliant invention, but also problematic. It strips away from human beings the very factors—beliefs, interests, prejudices, dispositions—on which they ordinarily base their decisions. “How can ‘I,’ or anyone else, be said to choose,” Geuss writes, “if I have been specifically deprived of knowledge of most of what gives me grounds or reasons for making any choice?”

Geuss’s attack on Rawls, however, goes deeper. In his view, Rawls is not just a naive professor who doesn’t understand how things work in the real world. Rather, Geuss insists, he deliberately practices a kind of ideological mystification. By encouraging us to think about justice as a matter of abstract, deliberative fairness, Rawls blinds us to the actual power relations that determine the way our society really works. “The topic of ‘power,’ in particular, is simply one he never explicitly discusses at all. . . . To the extent, then, to which Rawls draws attention away from the phenomenon of power and the way in which it influences our lives and the way we see the world, his theory is itself ideological.”

Geuss’s understanding of ideology, it becomes clear, is a classically Marxist-Leninist one. The notion that any political philosophy could take a position above the fray, that any individual could speculate freely and objectively about justice, he rules out in advance. The philosopher is always already implicated in the injustices of his own society, so that if he does not directly address those injustices—if he does not, as Geuss complains about Rawls, “thematize power”—then he is “objectively” the accomplice of power. Liberalism is merely the ink released by the squid of capitalism, in order to blind its victims before it devours them. That is why Geuss calls, near the end of his book, for a “return from the present reactionary forms of neo-Kantianism to . . . neo-Leninism.” (Though he includes the caveat that “one might reasonably call oneself a ‘neo-Leninist’ without thereby being committed to every particular view or theory the historical Vladimir Ilyich Ulyanov held,” a disclaimer that will be reassuring to any kulaks in the vicinity of Cambridge.)

Still, in his brash, self-congratulatory attempt to get to the bottom of politics—to replace illusion with reality, ideals with power—Geuss lacks the ruthless consistency of his patron saint, Thrasymachus. “The unjust is lord over the truly simple and just: he is the stronger, and his subjects do what is for his interest, and minister to his happiness, which is very far from being their own,” Thrasymachus says. It follows that the only logical course for any human being is to try to be happily unjust, rather than simple—that is, stupid—and just.

Yet this does not at all seem to be Geuss’s view. On the contrary, his attacks on the Bush administration and the war on Iraq, and his loathing of the bourgeois complacency of Rawls and Nozick, all suggest that he has his own conception of justice, which involves solidarity with the oppressed and resistance to the powerful. (He approvingly quotes not just Lenin but Brecht.) But it’s hard to see how, on his own showing, any critique of existing power arrangements could have any intellectual or moral coherence. The world of Thrasymachus is a war of all against all, in which the powerful will always win. If Geuss does not want to inhabit such a world—and who does?—he should acknowledge that the inquiry into the nature of justice, which has occupied philosophers from Socrates to Rawls, is not an ideological trick, but the necessary beginning of all attempts to make the world more just.

Adam Kirsch is the author of a new biography, Benjamin Disraeli. 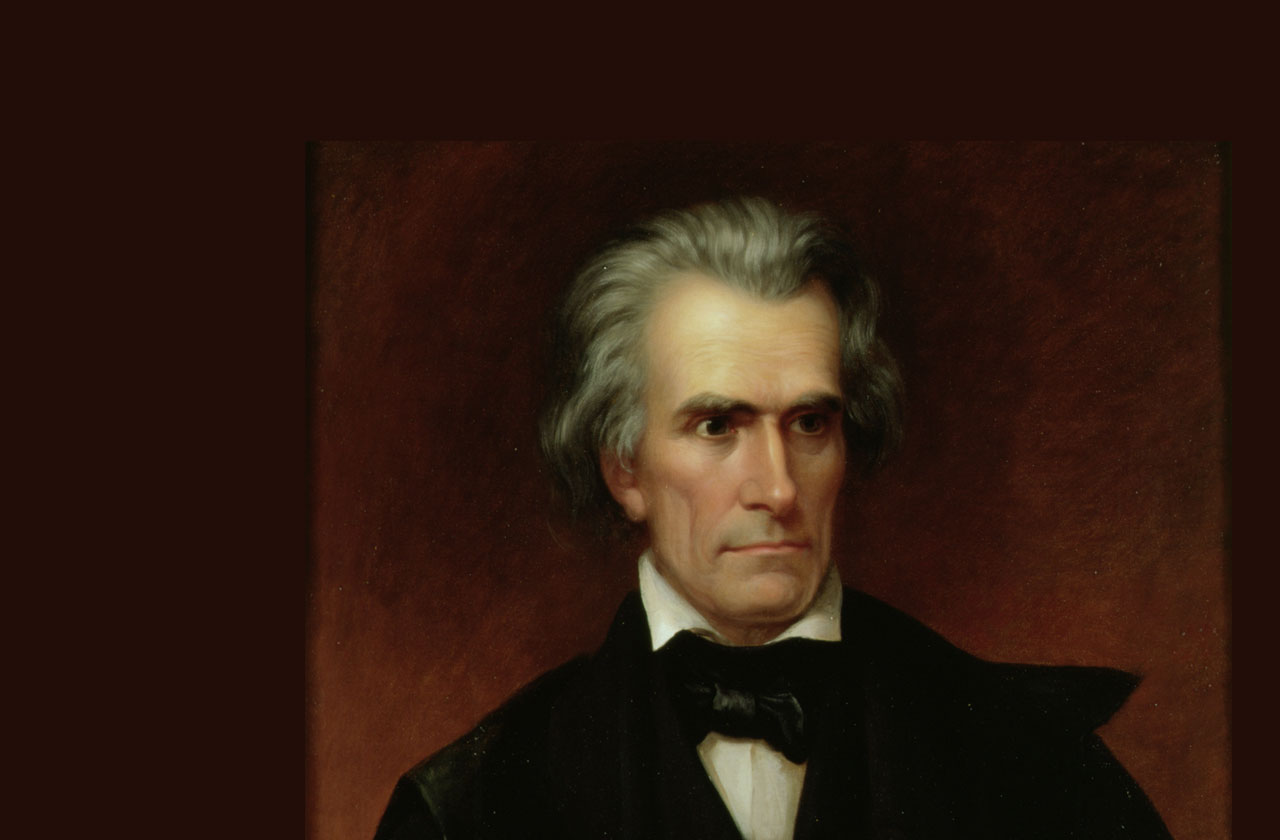 Adam Kirsch Has a beleaguered intellectual tradition lost its optimism?
from the magazine

Adam Kirsch The famed critic’s insight deserted him when it came to politics.
from the magazine