Not so long ago, the American city was locked in a downward spiral, with frightening levels of crime and disorder, entrenched welfare dependency, and prosperity-stifling economic policies driving residents and businesses to the suburbs in droves. Urban pols of the time were fatalists: decline was inevitable, they’d say, and huge amounts of state and federal aid were necessary just to keep a pulse beating.

As City Journal readers know, cities began to reject this defeatism in the nineties, getting control of their streets with smarter policing, tougher criminal sanctions, and a relentless focus on quality-of-life concerns; reforming welfare; and encouraging economic growth. Cities began coming back. Some—above all, New York—enjoyed breathtaking new eras of success.

Tragically, all this is at risk, warns our cover package on “The New Disorder.” Steven Malanga’s “The Cost of Bad Intentions” shows how a new generation of politicians—who should know better, given the clear lessons of recent history—are bringing back some of the terrible policies that got urban America into trouble in the first place. As cities curtail proactive law enforcement and hand over public space to the deranged and the derelict, crime is surging in many neighborhoods, and prosperous cities like San Francisco and Seattle helplessly watch their streets and parks fill up with human feces and used needles.

In “Everything You Don’t Know About Mass Incarceration,” Rafael A. Mangual predicts that the new disorder will get even worse if progressives manage to overhaul the American criminal-justice system. The Left’s prevailing view—endorsed by the entire field of Democratic presidential hopefuls—is that our prisons and jails are crowded with nonviolent offenders, most of them minority, victims of systemic racism. In fact, most American prisoners belong behind bars for committing serious crimes, Mangual shows. Putting more of them back on the streets would be ruinous, especially for the nation’s most vulnerable communities. After all, “Behavior Matters,” criminologists Matt DeLisi and John Paul Wright remind us, drawing on extensive research on human action. Pretending, as liberals often do, that criminals are victims of society helps no one—and it’s not confined to the United States, as Theodore Dalrymple points out, in reference to Britain, in “Unduly and Harshly Punitive?”

More optimistically, John Tierney’s “A Renaissance Runs Through It” reports on Pittsburgh’s latest comeback, in which the Rust Belt city, which bled population after 1950 as a battered steel industry shrank, now boasts Google offices, robotics firms, and boutique hotels, and a younger demographic. Pittsburgh’s leaders had tried to revitalize the city before, Tierney explains, but their centrally planned efforts too often ignored the humble, local realities that make neighborhoods vital. Pittsburgh’s new energy has come in part from money flooding into the city from fracking and health care; but civic leaders have played a role, too, and they’ve learned from their predecessors’ mistakes.

Another policy idea that could harm cities is a higher minimum wage. Economist Jonathan Meer, in “The Wrong Tool for the Job,” shows how the real damage done by mandated minimum-wage hikes doesn’t show up immediately in job losses (though those can happen over time) but in other changes in the labor market, including reduced flexibility for workers, fewer benefits, and a shift toward hiring the more experienced. The losers: the workers most lacking in human capital—those the minimum wage is supposed to help.

In “The Provocations of Camille Paglia,” Emily Esfahani Smith profiles the maverick critic, whose work has illumined both high and popular culture—from the poetry of Emily Dickinson to the smoldering screen presence of Ava Gardner to the anthropology of Sir James George Frazer. As Smith notes, Paglia has been a stalwart defender of free thinking, something all too rare on today’s victim-obsessed campuses. Roger Scruton critically assesses the writings of a very different thinker, social theorist Yuval Noah Harari, whose books have won an enthusiastic readership in Silicon Valley. That Harari’s meditations on the merging of human and machine are so popular among tech elites is a troubling sign. 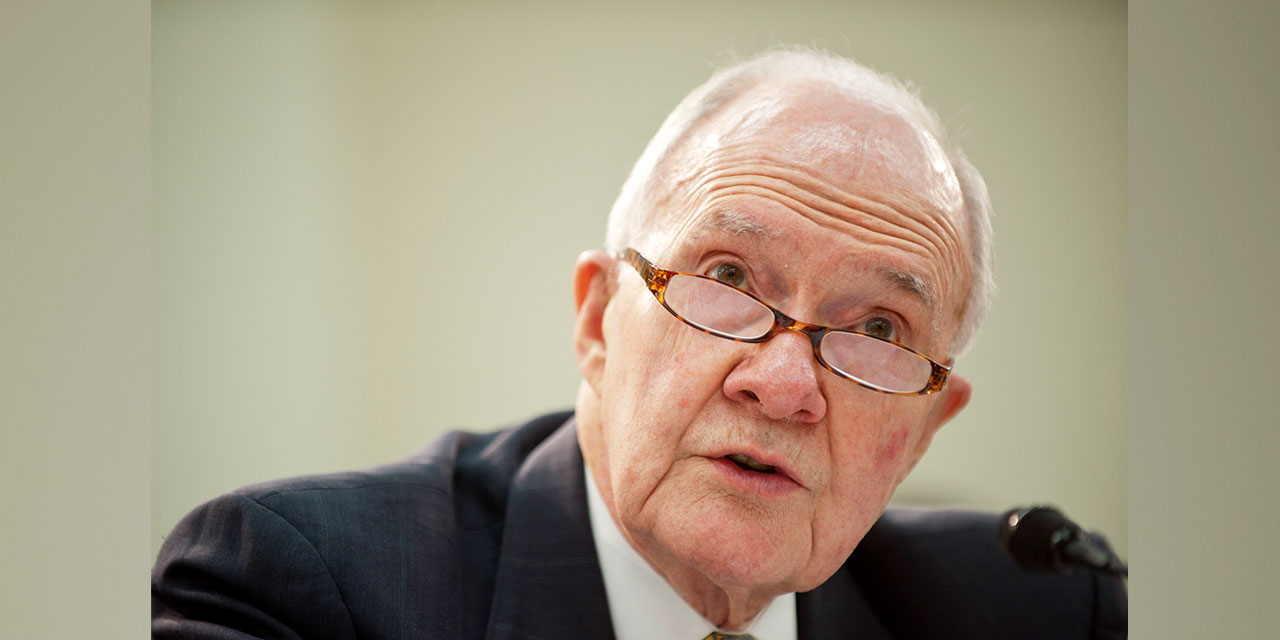