Print Prophets of the Free Market

Few newspapers have changed the way the world works. And yet, as veteran editor George Melloan recalls in his book Free People, Free Markets, the opinion page of the Wall Street Journal certainly has. I had the privilege of witnessing the Journal’s influence firsthand, having been hired in 1981 to write for its opinion page shortly after the launch of the paper’s European edition. The experience changed my life, spurring me to write in English rather than in my mother tongue, and teaching me how to make abstract economic theories understandable to laymen.

As his subtitle indicates, Melloan focuses on how the Journal “shaped America,” but for me and for fellow readers overseas, the paper’s influence reached much further. At the time, I and other European economists held Ronald Reagan in low esteem and did not take “Reaganomics” seriously. It was only by reading the work of my fellow contributors, and through frequent debates with opinion editor Robert Bartley and others on his New York-based team, that I came to embrace supply-side economics. Reagan’s limited-government approach to fiscal policy and easing of the tax burden were not just key to restoring growth after the sluggish 1970s; they were also the beginning of the end for statist economics, whether in the form of the West’s mild Keynesianism or of the Communism of the Soviet Union and much of the developing world.

Rebutting the critics, Journal editors also reminded us that “supply side” was simply classical liberal economics, as understood until the First World War. American supply-siders such as Milton Friedman often pointed out that their principles were first articulated by Jean-Baptiste Say, and that the benefits of free trade were first heralded by Frederic Bastiat—two French economists forgotten in their own country, which happens also to be mine.

Of course, the Journal’s championing of supply-side economics was not the only reason that the world abandoned Keynesianism and socialism in the 1980s. The Economist waged the same winning battle on the other side of the Atlantic. And more poignantly, the failure of state-led economic policies offered historic opportunities for the supply-siders. As Free People, Free Markets recalls, however, the winning streak was hardly inevitable. The intellectual coherence, dynamism, and clarity of style inspired by Bartley, the general in this battle, would prove decisive.

Melloan, Bartley’s second in command during this era, is not entirely triumphalist about the Journal’s success. Chronicling the paper’s history from its founding in 1889, reminds us that Hayek once wrote about how each new generation needs to learn from its own mistakes. Even when history proves democracy and free markets to work better than authoritarian regimes and planned economies, politicians and academics continue to tout discredited ideas, convincing at least a portion of the public.

Political and economic mythology can often prove more attractive than the dismal reality of true science and facts. That’s why the intellectual struggle for free markets and free people—the editorial principles defined by Charles Dow when the Journal was founded—will never end. Melloan gives Dow ultimate credit for pioneering the paper’s successful formula. As the paper’s first editor, he insisted on honesty, transparency, and fact-checking—all revolutionary practices, compared with those of the yellow financial press of the time.

The distinction between the Journal’s feature and opinion pages also traces back to Dow, and has persisted ever since. Not even Rupert Murdoch, the paper’s owner since 2007, has contested this distinction. Bartley believed that the opinion page was the reason that the paper’s circulation consistently grew, which is rarely the case for newspapers.

Melloan sees the non-dogmatic nature of the Journal’s editorial writers as crucial to the page’s credibility. While remaining committed to the ideals of free markets and free people, the writers and editors always took present realities into account. As a consequence, the Journal editorial page supported some forms of government regulation during the eras of Theodore and Franklin Roosevelt, acknowledging that developments in industry and markets threatened to unhinge the economy. It was only when Franklin Roosevelt’s New Deal programs began aiming to create purchasing power, rather than merely to redistribute it, that Washington bureau chief Barney Kilgore turned against these reforms.

Melloan explains that the Journal’s opinion editors don’t blindly advocate capitalism or big business; instead, they promote entrepreneurship and free markets, which often conflict with big business and monopolies. Within the conventional paradigm of the free-market economy, the Journal resides on the Schumpeterian “creative-destruction” side. It’s no coincidence that the paper’s opinion-page editors have often come from hardworking American families, with no silver spoons in sight.

The combination of the editors’ work ethic and winning ideas has helped their paper transition successfully to the Internet, and to endure in the face of criticism from economic opponents, left and right. Thanks in part to their efforts, the creed of free markets and free people can still be said to characterize American life at large. 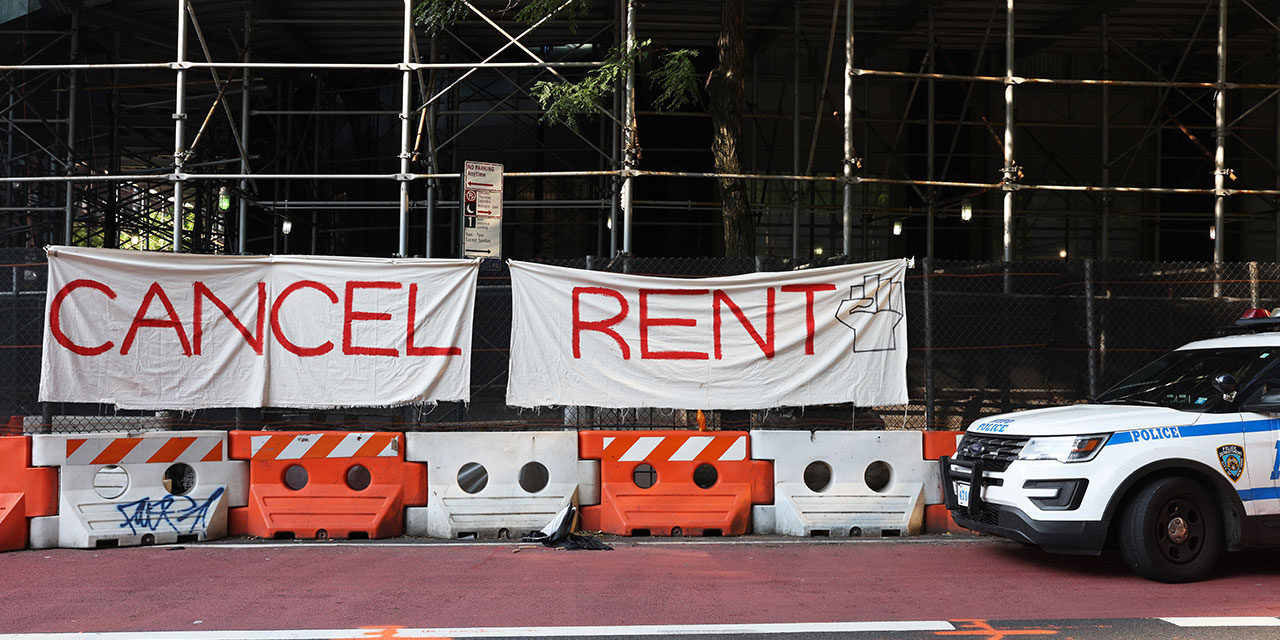