A Priest in Full

Surrounded by friends and loved ones, Father Richard John Neuhaus, 72, one of our nation’s greatest religious leaders and wisest public intellectuals, died yesterday, struck down by complications arising from a second battle with cancer. His death leaves a great void among those who value the life of both the mind and the spirit, and for anyone who knew him personally, the void is greater still.

The founder and longtime editor in chief of the influential journal First Things, Fr. Neuhaus made many extraordinary contributions to our public discourse. Three come quickly to mind, in addition to the remarkable and ongoing achievement of his magazine, which remains in the capable hands of editor Joseph Bottum. Published in 1984, The Naked Public Square, perhaps the most widely known of Fr. Neuhaus’s many books, showed how an activist judiciary and legal organizations like the ACLU had twisted the meaning of the First Amendment in order to drive religious belief from public occasions and from civil debate. This militant secularism, he persuasively argued, was incompatible with the Founders’ vision of the democratic rights of believers and nonbelievers alike, and it had clearly coarsened our civic culture.

That culture was never far from his concerns. In To Empower People, coauthored with sociologist Peter Berger, Fr. Neuhaus emphasized the decisive importance of civil society for a flourishing social order, above all for the poor. The weakening of “mediating institutions” like the family, church, vibrant neighborhoods, and voluntary associations, which form our moral affinities and give us the fortitude and character to live meaningful lives as citizens, Neuhaus and Berger argued, empowered not people but the suffocating bureaucratic state. A democracy without civil society would soon be no democracy at all.

Despite our economic woes, the U.S. remains the world’s foremost engine of prosperity, but many critics, including prominent Christians, have questioned whether our capitalist economic system conflicts with Christian ideals. Fr. Neuhaus, a Lutheran convert to Catholicism, showed in his 1992 book Doing Well and Doing Good how Christian views on the nature and purpose of man are compatible with capitalism—indeed, how they provide it, in Pope John Paul II’s encyclical Centisimus Annus, with a uniquely rich philosophical anthropology. All of these themes—religion and public life, civil society, faith and capitalism—are at the center of his forthcoming book, American Babylon: Notes of a Christian Exile, which now must serve as a final summation of his thought.

I was lucky enough to spend some time with Fr. Neuhaus in Krakow, Poland, during the mid-nineties, in a program that taught Catholic social thought, Tocqueville, and the Federalist Papers to young Eastern Europeans grappling with the problems of their newly liberated societies. Along with his great friends and colleagues Michael Novak and George Weigel, Fr. Neuhaus was unfailingly generous with the students. Those students won’t forget, nor will I, the daily masses he led, where his sermons wove together the horrors of the twentieth century, the meaning of human freedom, and the power of the Gospel message in deep, moving ways. I won’t forget, either, his personal kindness to me—publishing my writing in First Things when I was still in graduate school.

A man of weighty faith and an incurable lover of New York City, Fr. Neuhaus offered his meditations on mortality in his 2000 essay, “Born Toward Dying,” and in his 2002 book, As I Lay Dying: Meditations Upon Returning, which chronicled an earlier near-fatal battle with cancer. Readers of those works will feel confident that he died fully prepared and serene. City Journal and the Manhattan Institute mourn his loss. 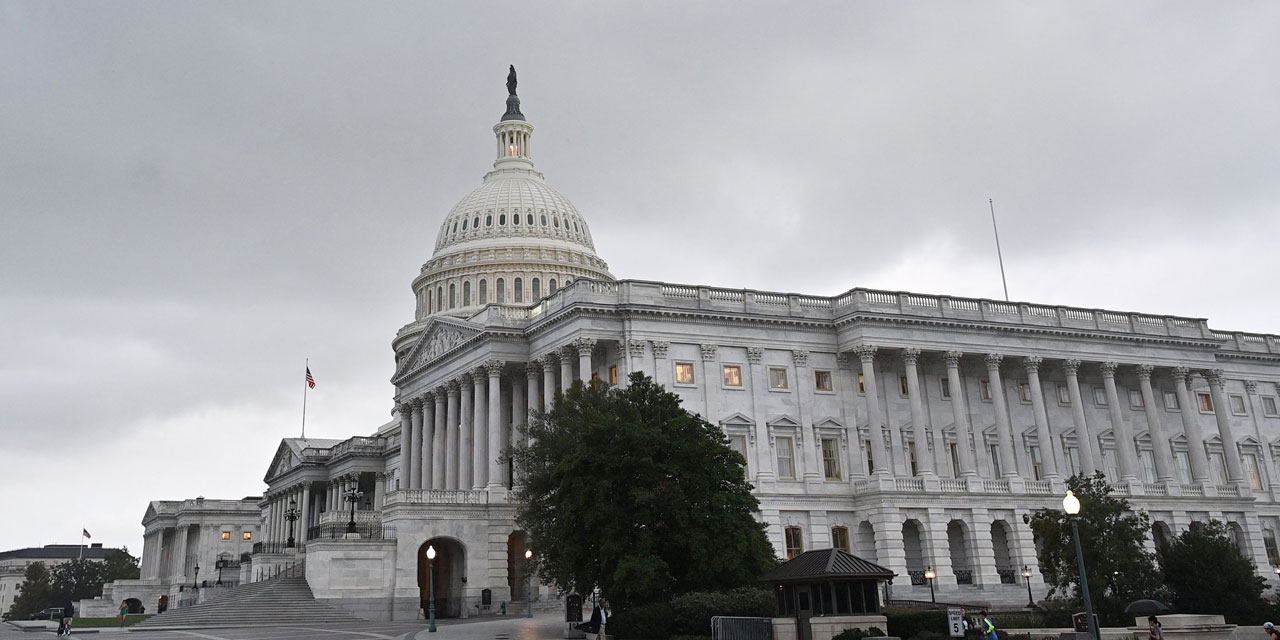 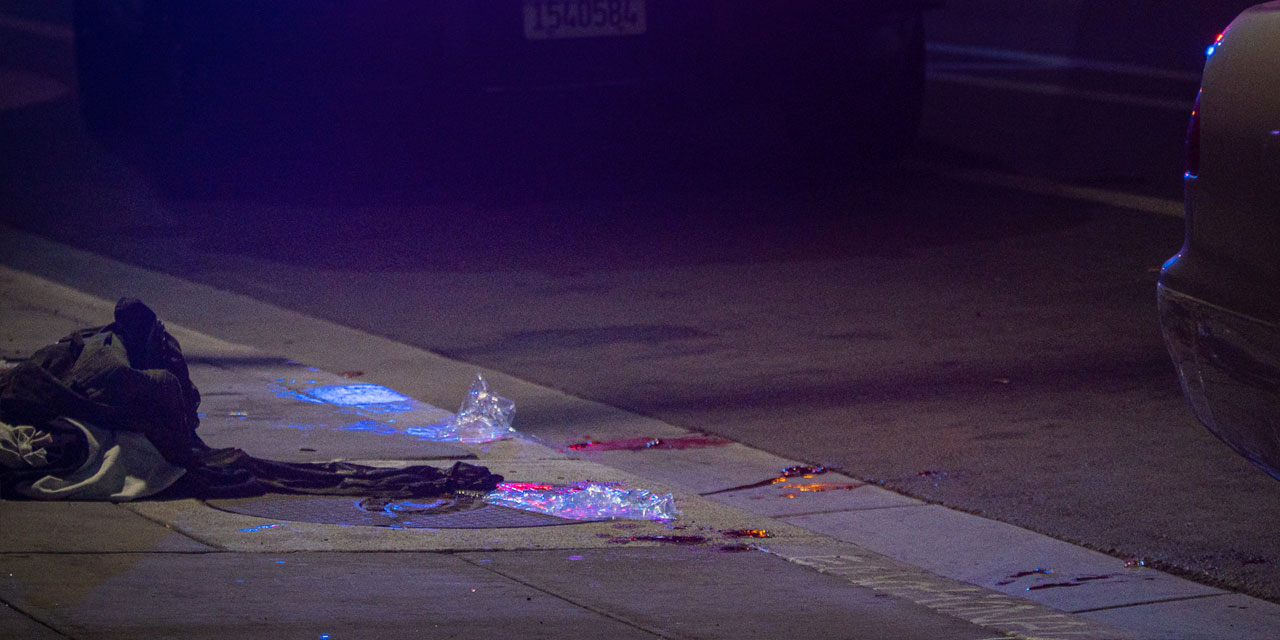 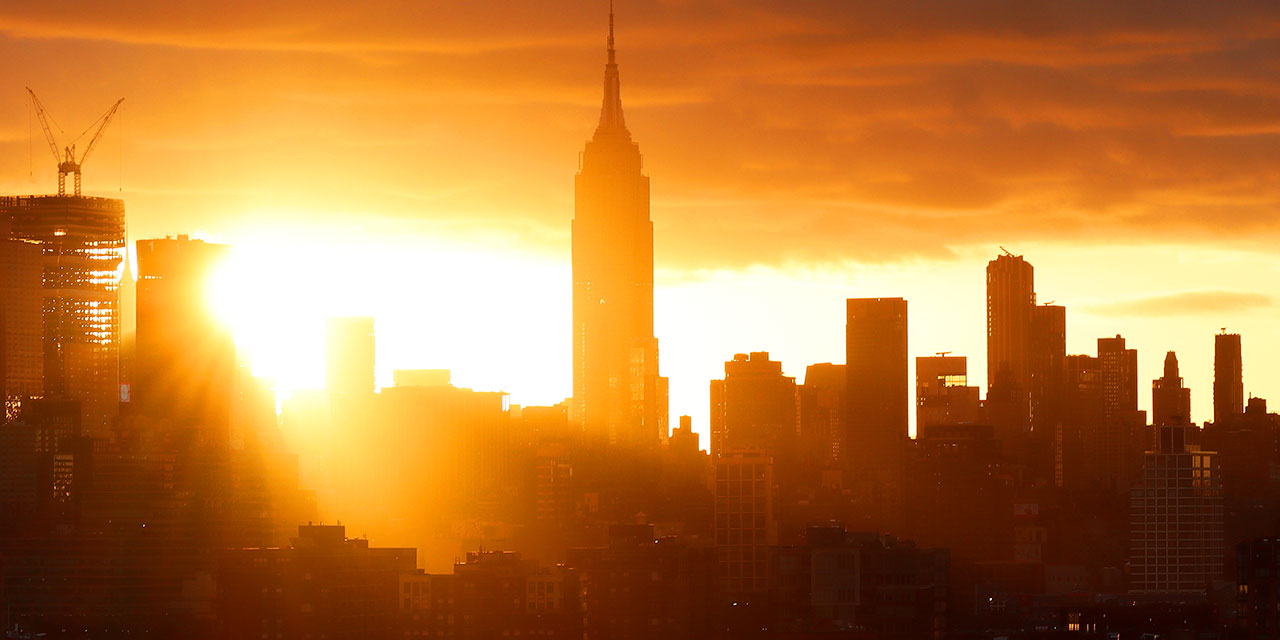