For incoming freshmen at Duke next fall, it will be the luck of the draw. The university’s administration just announced that roommate assignments for first-year students will be made at random, as they once were. It’s a move that other colleges should follow.

In recent years, new students at Duke and other schools have used social media to seek out people with whom they think they’ll be “compatible” and request them as roommates. In an environment where young people are already politically and culturally polarized—and increasingly trained to believe that anyone who disagrees with them is an enemy—this policy has, predictably, insulated students from those who are different.

In a letter, Larry Moneta, the school’s vice president for student affairs, and Steve Nowicki, dean and vice provost for undergraduate education, sought to reassure students about the new policy: “You’ll be fine . . . better in fact! . . . We believe that you’ll enjoy the opportunity to meet someone you’ve not previously known and will have a great opportunity to explore your roommate’s history, culture and interests.”

This plunge into the unknown—meeting people who are different, learning about their backgrounds, and arguing about the meaning of life until the wee hours—was once a rite of passage in college. But now dorm rooms must be made into safe spaces, and disagreements come with trigger warnings. Campus life itself—with deans for every grievance—seems designed to make students less tolerant of opposing ideas.

Many college administrators believe that lectures about tolerance are the key to attaining mutual understanding, but when given a choice, teenagers tend to self-segregate. A 2009 article, “Interracial Friendships in the Transition to College,” reports that living arrangements have an impact on attitudes about people from different backgrounds. “Students with a roommate of a different race,” the authors found, “have significantly higher proportions of interracial friendships than those who have a same-race roommate.” Other collaborative activities, such as team sports, also bring together people who might not otherwise seek one another out. But “students who join cultural/ethnic clubs,” the researchers write, have “significantly fewer interracial friendships in their first year of college than do students who do not join these clubs.”

A new poll from Gallup and the Knight Foundation found that college students believe that free speech is less important than “diversity” and “inclusion”—but those terms rarely connote a broad range of viewpoints or openness to others who dissent from campus orthodoxy. Fortunately, colleges can improve this situation. Greg Lukianoff, president and CEO of the Foundation for Individual Rights in Education, recommends that colleges set expectations “before students set foot on campus.” He suggests that “welcome letters and orientation should emphasize that if you don’t have friends with whom you disagree on some things and you don’t have lively freewheeling discussions, you’re doing it wrong.” At the website Heterodox Academy, NYU professor Jonathan Haidt and his colleagues are testing a program called Open Mind, which helps users understand why we are reluctant to engage people who disagree with us, and what we can do to change that.

Another option: require that incoming students take a debate class. When it comes to hot-button issues, they should be asked to defend the side that they oppose. Lukianoff also suggests giving academic “gap years” more weight in the admissions process, especially if the student “spent that time in a very different part of the country, or abroad, preferably working”—and encountering, most likely, unfamiliar people and ideas. Students with some exposure to the working world will likely have more appreciation for the importance of a free and civil exchange of ideas. 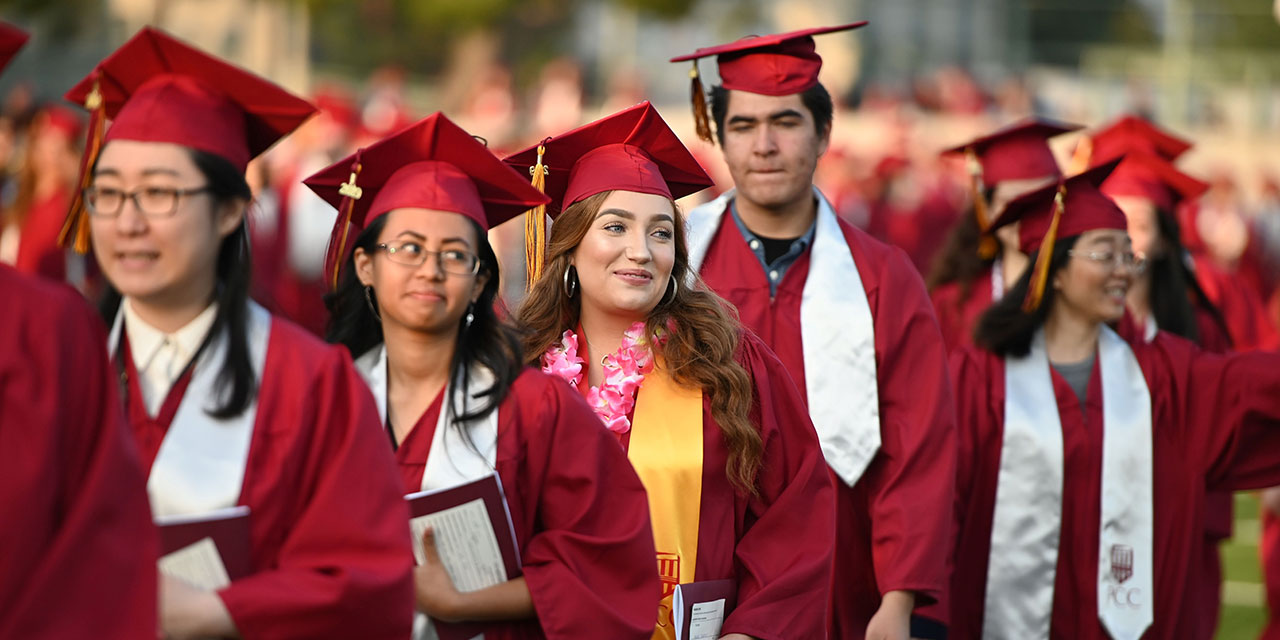