Baseball was near dead in Cleveland until about a month ago. Cleveland had the third-lowest attendance record in the major leagues this year. I didn’t make it to a game this year. I’ll admit, I’m fairweather—until the playoffs.

I unloaded my baseball cards a few years back. I hauled my cards, in a roller suitcase, to a sports memorabilia show. I had product—2,500 cards. My mom had never laid her mitts on them, even after I went off to college. I kept my Roger Maris (1958) card; Maris spent a season with the Indians before going to Kansas City and then the Yankees. I also kept Rocky Colavito, Indians outfielder. Colavito is still alive. Maris is dead. When Colavito was traded in 1960, I learned for the first time, at age 10, that life can be difficult. I hadn’t been to any funerals yet, so the trade was the next best thing. Tito Francona—the first Francona, father of Indians manager Terry Francona—is he still alive? Yes. Turns out Tito is 82.

At the sports-card show, I put my best cards in plastic holders. I had five Mantles. Mantle was pure gold. Ever other player, by comparison, was a batboy. I thought I caught the Mantle craze at its peak. Baby boomers revered Mantle and some of those boomers had money. Few people younger than 40 cared about Mantle, I figured. Few people younger that 40 cared about baseball, period. Mantle would be worth bupkes—beans—in a few years. Nine years after my trip to the sports-card show, Mantle is worth even more, at least $2,000 a pop. My timing was never perfect.

My grown children didn’t want the cards, and I hadn’t looked at my collection in years. I made 12 percent annual return on the sale. Twenty dollars, invested at my corner drugstore for bubblegum and cards, compounding at 12 percent for about 50 years, was my best investment return ever. Thanks, Mick. I got $4,000 for my cards. I also held on to Herb Score, Pee Wee Reese, Jimmy Brown (football), Larry Sherry, the aforementioned Tito Francona, Minnie Minoso, and Nellie Fox.

I wonder how many people a month ago could name the Indians starting lineup. I couldn’t and still can’t. The laundry—the names on the jerseys—rotate through the lineup and town so quickly. Do any of the players live in Cleveland, like LeBron James of the Cavaliers? Maybe some do, but I never see them at the grocery store. Bob Feller—the star of the 1948 Indians team, the last to win it all—lived here. There’s a statue of him outside the stadium. He retired in Cleveland and sold insurance. My dad bought a policy from him. My dad bought the insurance mostly so he could say, “Bob Feller was in my house.” Feller inscribed his book How to Pitch to me. I was 12. “To my friend Albert.” Ouch. Albert is my legal name.

My father taught me the big-kick windup like Feller (or Juan Marichal) in our driveway. I didn’t pitch my first year in Little League. I played outfield. Years later, I ran into my Little League manager, Mr. Feldman, at a bar mitzvah party. He recognized me from my klezmer band, which was playing. He listed his sports triumvirate: Zuckerman, Hyatt, and a third player I can’t remember. Zuckerman (shortstop) became a successful real estate developer in Atlanta; Hyatt (infield) was a U.S. Senate candidate in Ohio; and the third guy was now a doctor or lawyer. “You were good boys,” Mr. Feldman said.

My dad became manager the next year. One of my father’s lessons to the boys was about nepotism. I pitched. I didn’t throw the “very small ball,” as Casey Stengel described Feller’s fastball. I threw the large beach ball. Luckily, I was a lefty, which rattled a few batters. The big lesson from How to Pitch: Pitch. Pitch insurance. Pitch.

Keep pitching, Cubs fans. You’ll win it, just not against the Cleveland Indians. 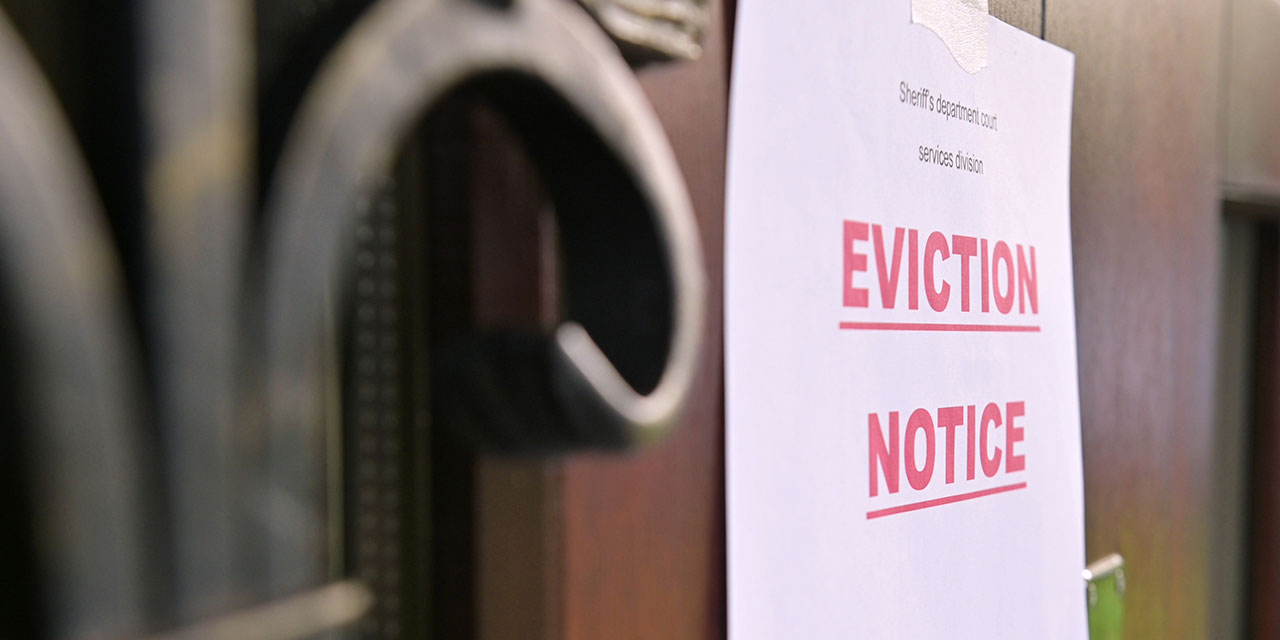 Bert Stratton On a landlord’s pandemic plight
More on