They sprang up in a day, like April wildflowers. Big ones, small ones, expensive ones, cheap ones, linen, cotton, polyester—there were even color printouts from the Web. Five years later, the American flags that covered the city in red, white, and blue have almost all faded away.

I had long suspended a flag on the wall outside my office, between the two windows—I loved how the wind would lift it up, splashing the room with red and blue. So I was a touch proprietary about the flags that popped out after 9/11—it fits my sinful pride to feel superior to all the Patriot-Come-Latelys. But I was also happy to see them, as if in one of Childe Hassam’s World War I paintings—not just on Fifth Avenue, but across the city. To judge from photographs from the 1940s, New York had a hundred times the flags displayed in 2001 than flew during the “Good War.”

I had never liked flag wavers. But I began to respond to the flag after working up-country in Nigeria in 1975. When I returned to the U.S., I realized that we were so rich. Not money so much as infrastructure: courts, roads, sewage, telephone lines, health systems, and, especially, a tradition of fairness and freedom—what a privilege to live here! This vegetarian hippie kissed the ground at JFK.

The improvised flag displays after 9/11 were particularly moving. Some riggers working on the El Dorado, at 90th Street and Central Park West, ran a big one out on a cable between the two towers. Walking across Central Park to work every day, I would look forward to going down West 81st Street, off Central Park West—all the co-ops hung flags vertically from the ends of the canopies, and you could touch them as you passed.

But you don’t have to be a summer soldier to have the red, white, and blue impulse fade, and we gradually entered this cold gray winter of discontent—a war on a few thousand terrorists seems harder to run than a land battle across Europe, Africa, and Asia. So one by one, the flags came down. The makeshift stanchions wore out, the edges frayed, the soot and dirt got to them—no doubt each one wound up removed for some good reason, yet not replaced. On West 81st Street, Hassam’s vision got thinner and thinner—the last flag disappeared in early 2005. I asked one doorman how the co-op decided to take it down. He was a recent immigrant, and seemed to disapprove. “Some the tenants, they be, they no like. Embarrassed, you know?”

And how do you mount a flag on an apartment house in the city, anyway? Over on 85th and Broadway, one co-op put out a big aluminum flagpole from the third floor. It must have cost $1,000, and kudos to them—but it does look a bit awkward. At 1 East End Avenue, they have a genteel planted strip and put in a vertical flagpole—honor to their house for the attempt, but it does look a little odd. At 1088 Park Avenue, one shareholder—over some stiff opposition—persuaded the board to put a real giant up, flat against the neoclassical facade. It partly covers the two-story entrance archway, so at night, the lights behind illuminate it—very beautiful. I wince when I see the anchors drilled directly into the stone, and not into the mortar joints, but in wartime even an architectural historian needs a strong stomach.

On Park, you can now count the flags on a few hands. That’s not all to the bad, because many buildings—each worth in aggregate at least $100 million—kept their flags in atrocious condition. A block south of me, one co-op only recently thought better of its patriotic fervor: a soiled poly flag proudly waving from . . . an old broomstick affixed to a street tree with gaffers’ tape. What so proudly we hailed!

It was a horrible privilege to live through that awful period—but one in which we all felt we were pulling together. To my co-op’s credit, we have one of the last flags standing on Park. Outside my office, I switched the flag to a nearby flagpole, where it quietly wafts in the Broadway breezes. I also replaced it with a vintage model—48 stars. I’ve always liked the even rows, six stars by eight stars. Things were so much simpler then. 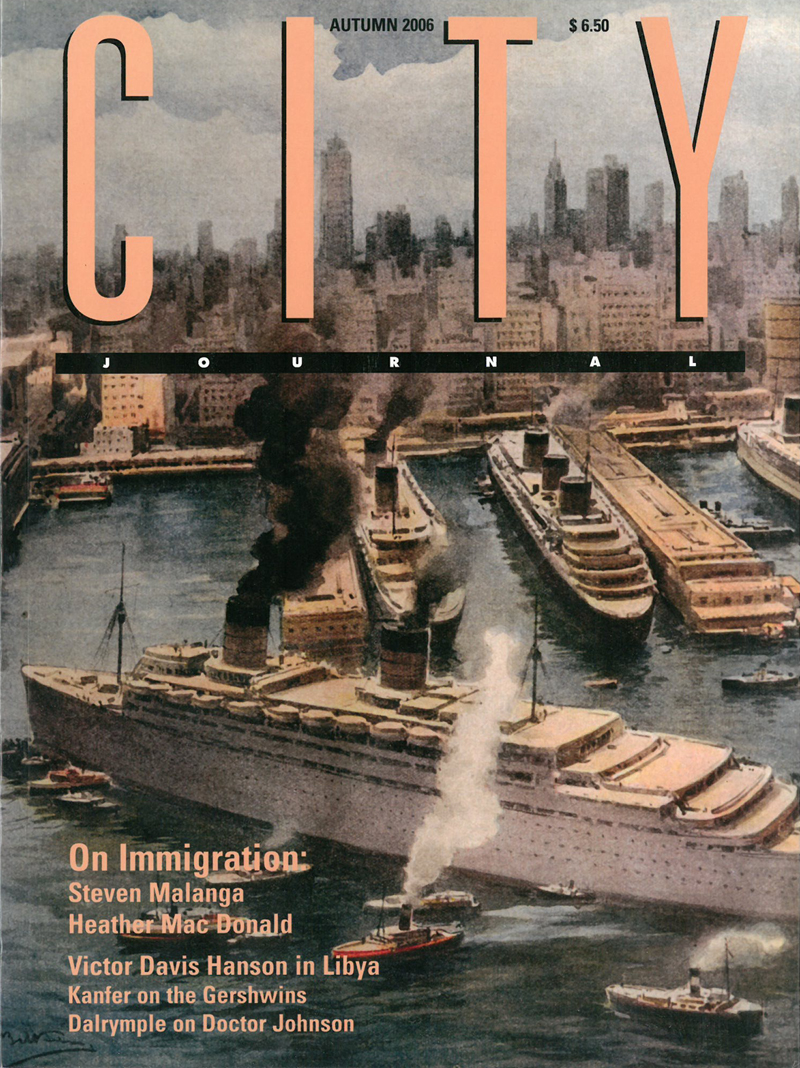