Forty years ago, New York was the very model of an economically diversified city. Urbanists like Jane Jacobs and the economist Benjamin Chinitz argued that Gotham’s dynamism came, in part, from an abundance of industries and firms. But by 2006, 40 percent of Manhattan’s payroll came from a single sector: finance and insurance. Such concentration within a single industry means that when Wall Street sneezes, the rest of New York feels sick. No metropolis—no matter how great—can rely on one dominant industry without suffering during that industry’s down periods. Yet while the next few years may indeed be rough, there is good reason to be bullish about the city’s long-term future. Indeed, if New York reinvents itself around new industries, it will eventually end up stronger and more dynamic than before.

New York City’s current concentration in finance is the result of its last great reinvention, which began in the 1970s. Before then it had been an industrial town, because its port and railroads gave local factories an advantage on transportation costs. Sugar refining, publishing, and the garment industry were the city’s dominant industries throughout the nineteenth century. New York was the natural place to refine raw sugar on its trip from the Caribbean to American tables; to publish quickly pirated English novels; and to transform vast quantities of textiles into garments, which were then shipped across the United States.

But over the course of the twentieth century, New York’s transportation-related advantages became essentially irrelevant as the cost of moving goods over space plummeted. By the 1970s, manufacturers found it more cost-effective to make goods in cheaper suburban factories, right-to-work states (where unions were weaker), or even China. New York’s economy declined, and that decline was accompanied by social collapse and fiscal crisis. Not just Gerald Ford but history itself seemed to be telling New York to drop dead.

Eventually, New York did revive economically, carried on the back of a resurgent financial industry, which was itself another of the old port’s progeny: long before 1792, when the Buttonwood Agreement established the New York Stock Exchange, downtown New York had financiers who insured and invested in shipping. The more recent explosion of financial services in New York reflected a series of innovations made by smart people who learned from one another’s ideas. Jack Treynor brought ideas about risk and return from academia to Wall Street. Michael Milken used those ideas to sell high-yield debt. Henry Kravis used high-yield debt to buy out companies. Lewis Ranieri’s mortgage-backed securities could be sold worldwide because buyers at least thought that they understood how to think about risk and return. Michael Bloomberg sold computer terminals that helped people get the data needed to assess these new securities.

Cities have long fostered the flow of ideas, and the results of urban creativity have changed the world. Urban density brought together Plato and Aristotle; Brunelleschi, Donatello, and Masaccio; William Le Baron Jenney and Louis Sullivan. Those urban connections gave us Platonic philosophy, the Florentine Renaissance, and the skyscraper. But in the late twentieth century, the urban edge in ideas and innovation—the chain of ideas that caused financial services to grow—became New York’s very economic engine.

This engine may continue to hum after a brief respite, just as it rebounded after the stock-market crash of 1987 and after the technology bubble burst. After all, no industry places more value on information than finance, and New York’s density plays an important role in providing information. However, it’s also possible that New York’s reinvention may have little to do with finance. Gotham may well thrive because of the growth of a new industry now barely recognized as a major part of the city’s economy. Entrepreneurship is inherently unpredictable. If the “new new thing” were obvious, then people wouldn’t earn fortunes by doing it first.

New York’s future does, however, depend in part on the right political choices. Government has no business trying to pick winners or subsidize particular industries; the unpredictability of innovation makes that a fool’s errand. Even Japan’s famed Ministry of Industry and International Trade generally subsidized less successful industries. Forty years ago, one Harvard economist declared that Cambridge couldn’t survive without government support for its candy industry. What a mistake that would have been. Today, the former New England Confectionary Company building houses Novartis, a major biotechnology firm.

The job of city government is to attract smart people and get out of their way. New York must not follow the painful path of the 1970s and let crime rise and services deteriorate in response to declining tax revenues. Attracting smart people means that the city must continue to focus on the core quality-of-life policies that can provide safer streets, faster commutes, and better schools. Those amenities will help ensure that New York continues to attract many talented citizens. Lower taxes would also be a great boon, but only if the spending cuts that they would require wouldn’t reduce the city’s core amenities.

My old teacher and friend, the economist Paul Romer, once wrote that “a crisis is a terrible thing to waste.” The current crisis provides an opportunity to enact changes that will make the city more livable without increasing taxes and spending. Phasing out rent control, for instance, could improve the city’s existing housing stock and its allocation. Reforming zoning and reducing land-use restrictions could lower building costs and help attract new industries. New York could boom again, but its success depends on change—and on reforming laws that stifle innovation.

Edward L. Glaeser is a professor of economics at Harvard University, where he has taught since 1992, a Manhattan Institute senior fellow, and a contributing editor to City Journal. 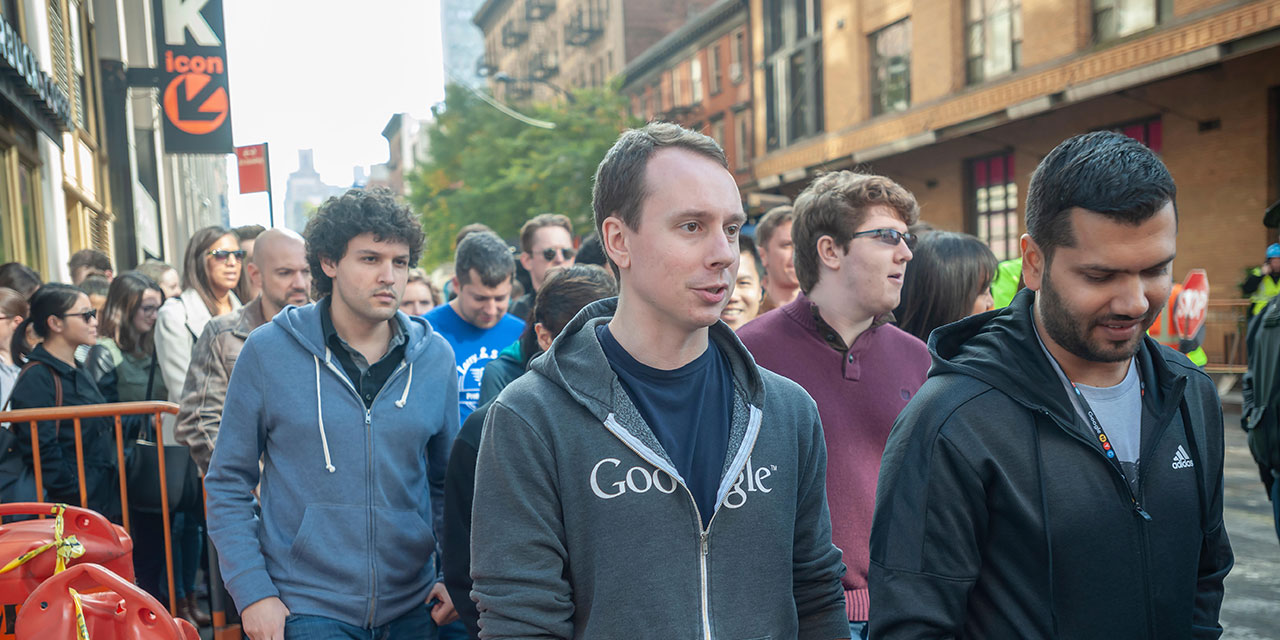 Edward L. Glaeser End insider privileges by renewing the freedoms to build, to work, to sell, and to learn.