At the end of June, the Supreme Court issued the final decisions of the term that began in October 2016. By Supreme Court standards, it was a relatively quiet term—no cases on the order of recent years’ epic struggles over Obamacare, gay marriage, and voting rights. But nonetheless, we can draw some lessons from the justices’ recent work.

First, the Court can function quite well with only eight members, as it did for most of the term. The Senate’s failure in 2016 to act on the nomination of Merrick Garland to fill the seat vacated by Justice Antonin Scalia’s death had led President Obama to warn that the existence of “a functioning judiciary” was at stake. Other pundits predicted that the Court would be “prone to ideological deadlocks.” But instead of 4-4 ties, the Court produced a raft of unanimous opinions—in fact, the highest percentage of unanimous opinions (59 percent) since the 2013–2014 term.

Among the Court’s unanimous opinions was the unsigned (per curiam) order partially lifting two lower-court injunctions against President Trump’s travel ban directed at migrants from six designated countries (Trump v. Hawaii; Trump v. International Refugee Assistance Project). The Court permitted the travel ban to go into effect except with respect to travelers with a family or business connection to the United States. Though widely seen as a win for the president, the Court’s decision was not based on the underlying merits of the case and, therefore, does not necessarily mean that the administration will ultimately prevail. Rather, the Court sought to weigh the government’s interest in enforcing the ban against the burdens that the ban places on Americans. The Court reasoned that, to the extent that the ban affected travelers with no family or business connection with the United States, it did not burden any American party. The decision emphasizes that the Garland-less Court did not descend into partisan acrimony, but rather managed to unite in an impressive smackdown of the excessively broad and overly politicized injunctions issued by lower courts. (Justices Clarence Thomas, Samuel Alito, and Neil Gorsuch wrote separately to say that they would have preferred to lift the injunctions entirely.)

Religious liberty is alive and well on the Court. In Trinity Lutheran Church v. Comer, the Court decided by a 7–2 margin that states cannot exclude religious institutions from participating in government programs simply because they are religious. The case involved a Missouri state program that provides funding to schools to resurface playgrounds. Trinity Lutheran Church applied for funding under the program but was turned down on the basis of a state constitutional provision prohibiting any state funds from going to churches. Such provisions—known as Blaine Amendments—appear in 37 state constitutions and are a legacy of late nineteenth-century anti-Catholic political movements. Justice Sonia Sotomayor accused the majority of holding that “the Constitution requires the government to provide public funds directly to a church,” a formulation reproduced by several commentators. But that’s a distortion. Nowhere does the majority say that the government must fund churches; rather, it says that if a church is otherwise entitled to a government grant, it cannot be excluded merely because of its religious identity.

Highlighting the potential impact of Trinity Lutheran, the Court also vacated a decision of the Colorado Supreme Court that invalidated a school voucher program because it allowed students the option of attending religious schools. The Colorado court’s decision had been based on that state’s Blaine amendment. The Supreme Court remanded the case back to state court for reconsideration in light of Trinity Lutheran.

Optimism about the future of religious liberty, however, needs to be tempered with caution given the continued fallout from the Supreme Court’s 2015 decision in Obergefell v. Hodges, which mandated that states recognize same-sex marriages. The far-reaching consequences of Obergefell are illustrated by the Court’s recent decision to hear an appeal next term in a case involving a baker ordered by a state civil rights agency to create a wedding cake celebrating a same-sex wedding—despite his religious objections. The baker was ordered to re-educate his staff regarding marriage and file quarterly compliance reports (Masterpiece Cakeshop v. Colorado Civil Rights Commission). Thus, while Trinity Lutheran makes vouchers and other public programs available to churches, it may well turn out that in order to participate in such programs, churches will be forced to accept state mandates to teach lessons about marriage at odds with the churches’ core beliefs. Cases like Masterpiece Cakeshop will clarify this tension between religious freedom and Obergefell’s emerging constellation of same-sex marriage rights.

Property rights continue to suffer from second-class status at the court. In Murr v. Wisconsin, the Court upheld a state decision that makes it easier for regulators to invade private-property rights without triggering the Fifth Amendment’s requirement of paying “just compensation” for “taking” such property. In Murr, the plaintiffs sued the state over land-use regulations that had rendered one parcel of their land largely useless. The justices held that the state was correct in concluding that the impact on the plaintiffs didn’t rise to the level of a “taking” because the plaintiffs also owned a contiguous parcel of land that wasn’t similarly affected. The Court also refused to hear an appeal in another case involving state legislation that narrows the application of the takings clause.

Gun rights remain in limbo. At the end of the term, the Court declined to hear an appeal in Peruta v. California, a case involving California’s restrictions on carrying firearms outside the home. In District of Columbia v. Heller (2008) and McDonald v. Chicago (2010), the Court held that the Second Amendment protects an individual’s right to keep and bear arms. In the years since that decision, though, that right has generally been interpreted narrowly in lower courts as a right that applies only to keeping arms at home—the part about “bearing” arms has been given short shrift. The Court’s refusal to hear the Peruta appeal provoked a stinging dissent by Justice Thomas (joined by Justice Gorsuch), who accused his colleagues of “stand[ing] by idly” while citizens are denied their rights, “particularly when their very lives may depend on it.”

The final lesson we have learned is that Anthony Kennedy remains the Court’s decisive swing vote. In the just-concluded term, Kennedy was in the majority 97 percent of the time. Speculation that Kennedy was about to announce his retirement turned out to be baseless. At a sprightly 80, Kennedy will continue on. His older colleague, 84-year-old Ruth Bader Ginsburg, also appears determined to keep going.

And why not? The Court’s docket for the next term promises considerably more drama than the one just ended, with the final showdown on the Trump administration’s travel ban, as well as Masterpiece Cakeshop and cases on gerrymandering, searches and seizures, immigration, and state’s rights. The judiciary may be, as Alexander Hamilton opined, the “least dangerous branch” of the federal government—but these days, it appears to be the most active, too. 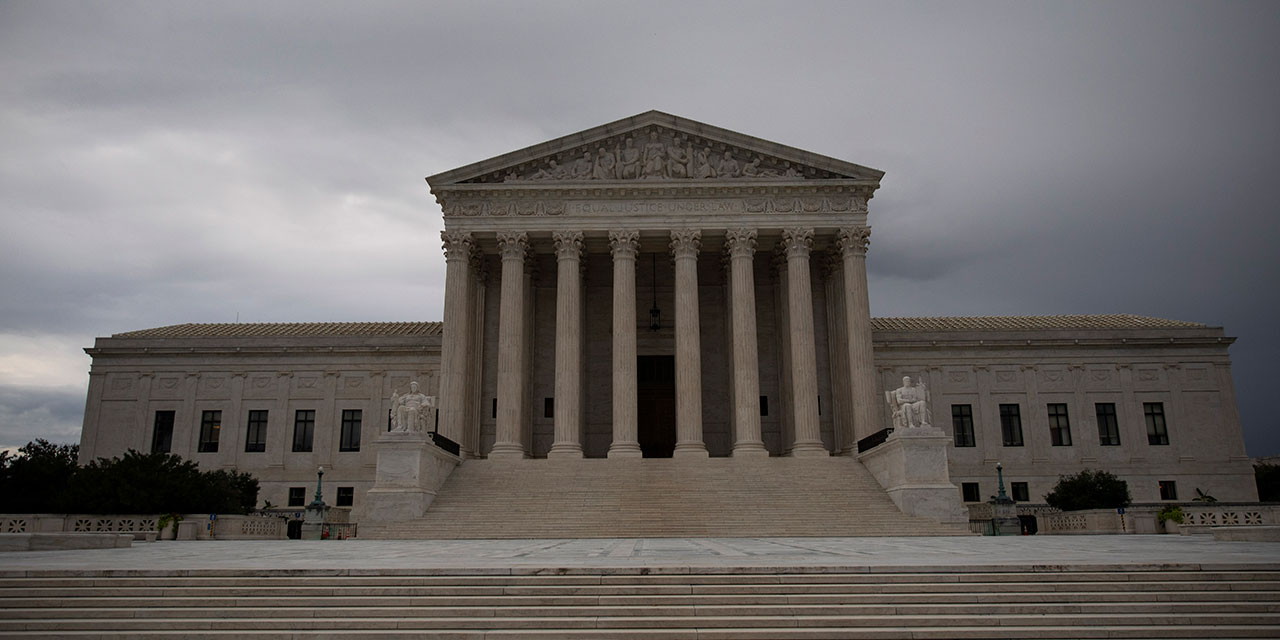 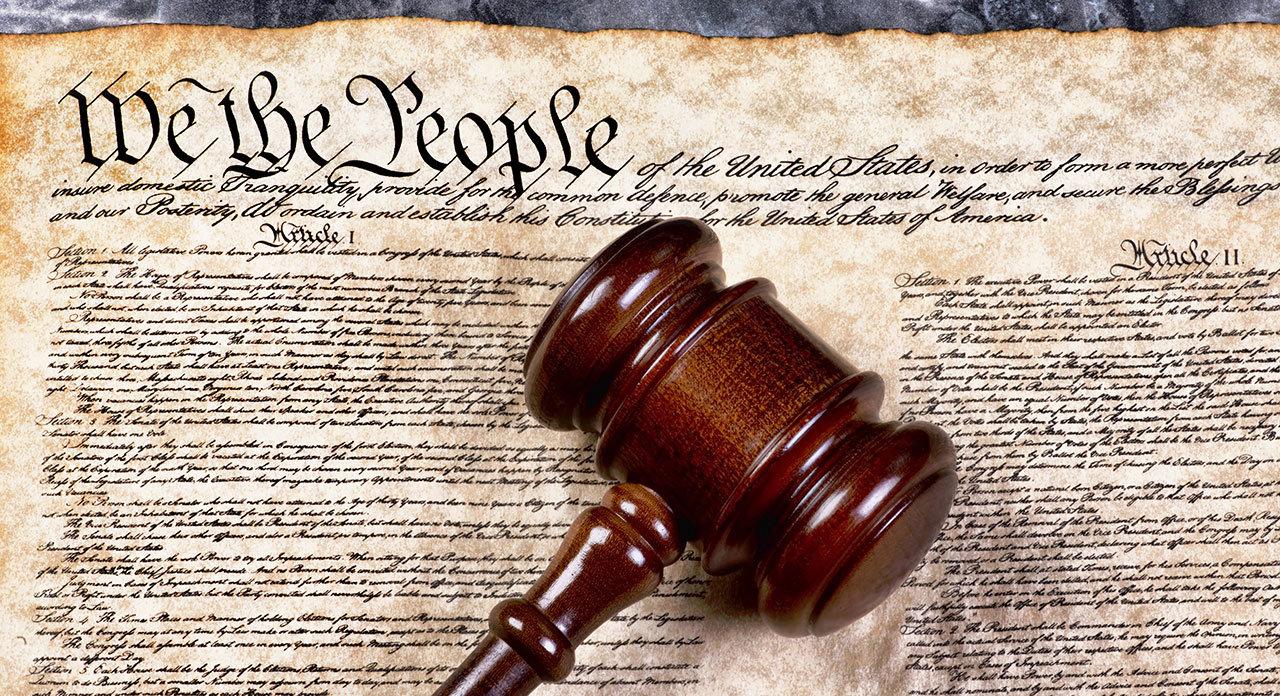 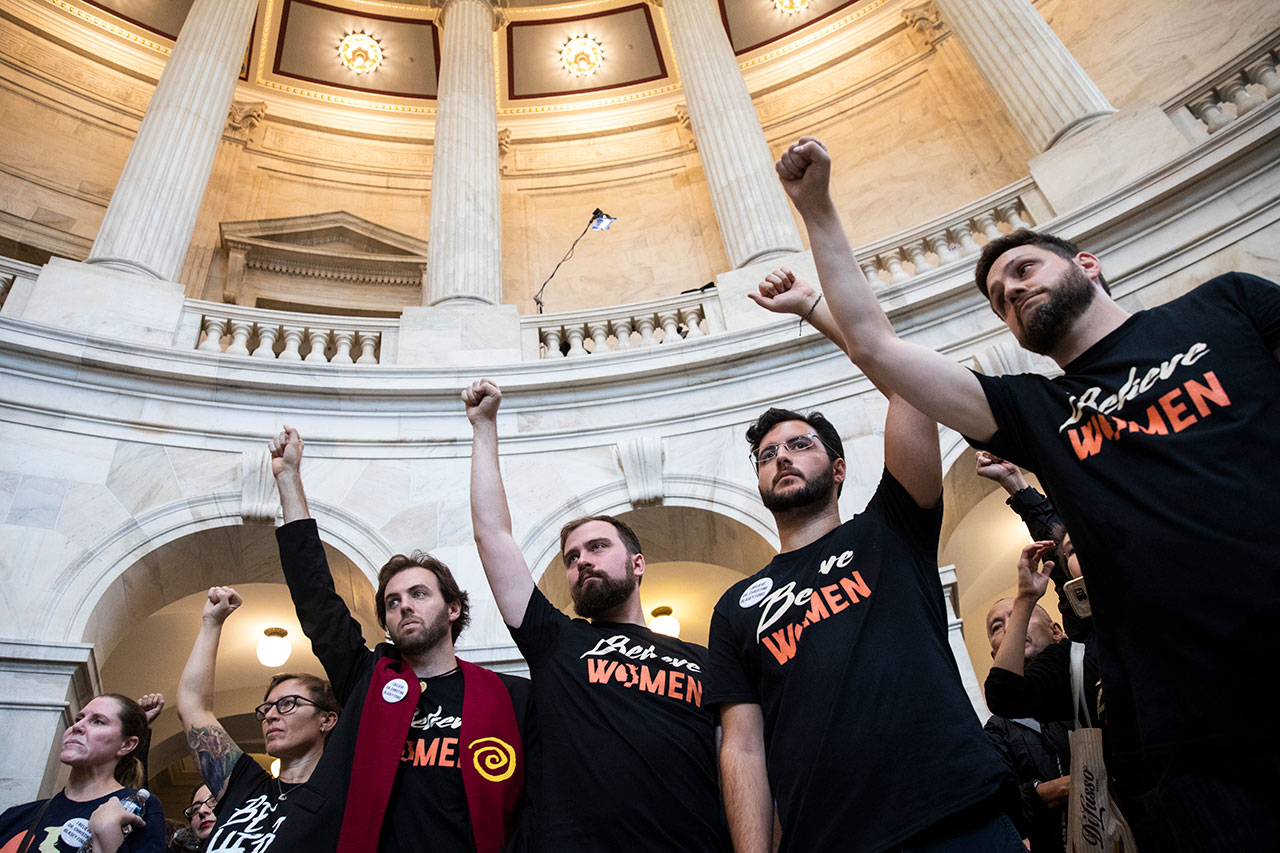 Due Process for Judge Kavanaugh

Adam Freedman Senators eager to destroy his nomination must be restrained by the rule of law.
More on