Attorney General Eric Holder, a Clinton administration retread, wants to revive Bill Clinton’s National Conversation on Race. (What’s next? Hillarycare?) Holder recently told his Justice Department employees that the United States was a “nation of cowards” for not talking more about race. “It is an issue we have never been at ease with and, given our nation’s history, this is in some ways understandable,” Holder said. “If we are to make progress in this area, we must feel comfortable enough with one another and tolerant enough of each other to have frank conversations about the racial matters that continue to divide us.”

Not only do colleges, law schools, almost all of the nation’s elite public and private high schools, and the mainstream media, among others, have “conversations about . . . racial matters”; they never stop talking about them. Any student who graduates from a moderately selective college without hearing that its black students are victims of institutional racism—notwithstanding the fact that the vast majority of black students there will have been deliberately admitted with radically lower SAT scores than their white and Asian comrades—has been in a coma throughout his time there.

Education bureaucrats maintain an incessant harangue on white racism because they see the writing on the wall: most students are indifferent to race and just want to get along. If left to themselves, they would go about their business perfectly happily and color-blindly, and the race industry would wither on the vine. Thus the institutional imperative to remind black students constantly about their victimization and the white students about their guilt. Last month, the elite Phillips Academy at Andover proudly announced a student presentation on White Privilege: A History and Its Role in Education. Would the student have come up with such a topic on her own without the school’s educators deliberately immersing her in such trivial matters? Of course not.

But if Attorney General Holder is really sincere about wanting a “frank” conversation about race, he should put the following items on the agenda:

The American electorate. The country just elected its first black president. And it actually didn’t talk a lot about Barack Obama’s race during the election, thank heavens, because most Americans were more interested in the candidate’s ideas than in his skin color. There were undoubtedly hundreds of thousands of people who wouldn’t vote for Obama because of his race. I would guess that their average age was 75. There is no question that a great many geriatric Americans continue to harbor the rankest racism for blacks, but guess what? They’re not going to be around for much longer. Young people growing up in the last 30 years live on a different planet when it comes to racial attitudes—until the educrats start playing with their minds.

We might also talk about those legions of older, black Americans who have held on to their love of country and belief in its ideals, despite having been subjected to America at its worst. I have had the privilege to speak to many such individuals for my work, and they have broken my heart with their dignity and nobility. Rather than reflexively consulting professional race activists for insights into race in America, the media and politicians might for once seek some voices that contradict the mandatory “angry black male” trope.

Crime. Holder told his Justice Department employees that they had a special responsibility to advance racial understanding, according to the Associated Press. Uh-oh. Before and during Holder’s first stint at Justice, when he served as Clinton’s deputy attorney general, the department’s civil rights division specialized in slapping onerous federal consent decrees on police departments. Its assumption was that racial disparities in cops’ stop-and-arrest rates reflected police racism, not racial disparities in crime rates.

Before Holder and his attorneys revive that practice, they should study certain facts that remain taboo in the mainstream media. For instance, the homicide rate for black men between the ages of 18 and 24 is well over ten times that of whites. And disparities in other violent-crime rates are just as startling. In New York City, one of the nation’s safest large cities, 83 percent of all gun assailants were black during the first six months of 2008, according to victims and witnesses, though blacks make up only 24 percent of the city’s population. Add Hispanic perps, and you account for 98 percent of all shootings in New York City. The face of violent crime in cities is almost exclusively black or brown. That explains why someone might feel a sense of trepidation when approached by a group of black youths. That’s not racism; it’s the reality of crime. And it’s that reality that determines whom the police stop, frisk, and arrest.

Education. Commentators on NPR’s “black” show, News and Notes, recently groused about the lack of black policy experts on the Sunday talk shows but ignored the possibility that the education gap might have something to do with it. Blacks, they said, need to be twice as qualified as whites to get a job. Let’s look at the evidence. The black high school drop-out rate approaches 50 percent. On the 2006 SAT, the average score in the critical-reading section was 434 for blacks, 527 for whites, and 510 for Asians; in the math section, 429 for blacks, 536 for whites, and 587 for Asians; and in the writing section, 428 for blacks, 519 for whites, and 512 for Asians. America’s lousy showing in international math, science, and reading tests compared with Japan and Western Europe is influenced in large part by the low scores of blacks and Hispanics. If blacks and Hispanics performed at the level that whites do, the U.S. would lead all industrialized nations in reading and would lead Europe in math and science, according to a study published in the Phi Delta Kappan in 2005.

Likewise, after their first year of legal education, 51 percent of blacks labor in the bottom tenth of their class; two-thirds reside in the bottom fifth. Blacks are four times as likely as whites to fail the bar exam on the first try. Until such achievement disparities are eliminated, any allegations of racial discrimination in the absence of proportional numbers of black policy wonks—or law partners, chemists, engineers, or investment bankers—is absurd, especially when the nation’s elite institutions are doing everything they can to recruit black students, professors, and employees. Perhaps Holder could confront the stigma against academic achievement
among many black youth, who deride studying and staying out of trouble as “acting white.”

The family. Closing the educational achievement gap will be difficult as long as the black illegitimacy rate is nearly 71 percent, compared with a white rate of 26 percent. Taxpayers foot the bill for this family breakdown—when fatherless children who never learned self-control and self-discipline disrupt classrooms and prevent other children from learning, and when the same fatherless children get sucked up into gang life and fail to connect with the world of work and responsibility. Many poor single mothers work heroically to raise law-abiding sons, but the odds are against them.

When communities resist an influx of Section 8 housing-voucher holders from the inner city, say, they are reacting overwhelmingly to behavior. Skin color is a proxy for that behavior. If inner-city blacks behaved like Asians—cramming as much knowledge into their kids as they can possibly fit into their skulls—the lingering wariness towards lower-income blacks that many Americans unquestionably harbor would disappear. Are there irredeemable racists among Americans? To be sure. They come in all colors, and we should deplore all of them. But the issue of race in the United States is more complex than polite company is usually allowed to express. If Eric Holder wants to crank up our racial preoccupations even further, let him at least do so with a full airing of the facts. 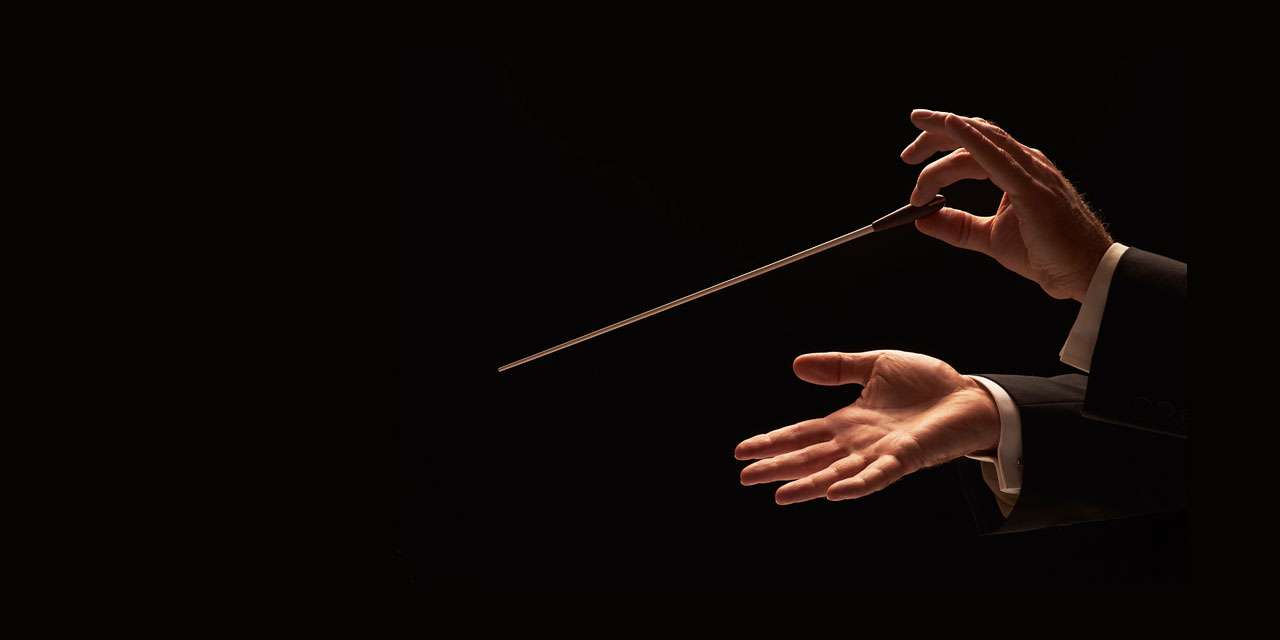