Departing House Speaker Paul Ryan is one of the most decent people I have ever met in public life. Political ambition often works as a Dementor’s Kiss, sucking the souls from those so afflicted. To the end, Ryan maintained his ideals and his character. He is what we often say we want from our elected officials: a man of public and personal virtue.

We must, therefore, seek to explain why his departure is seen as a tacit admission of failure. The causes of the failure differ, depending on the critic. For anti-Trumpers, Ryan is seen as complicit in President Trump’s consolidation of power within the Republican Party. For many Democrats, he is the archetype of what they oppose, a small-government advocate whose policies, they say, will saddle the nation with debt while shrinking the welfare state they cherish. For others, he is the man who failed to repeal Obamacare and who shepherded through an omnibus spending bill that increases spending by over $150 billion. Even his one-time adversary, Trump, subtly turned the knife by staging a picture of Ryan and other GOP leaders in the White House with a thumbs-up pose in support of the president—released on the same day that Ryan announced he wouldn’t run for reelection.

Ryan failed to usher in the conservative revolution he sought, in large part because of his virtues. He was so committed to his vision that he both failed to adapt to political realities and to persuade people not already convinced to join him. This led to a series of proposals that either thrilled the Right but proved politically untenable—such as his original Roadmap for America’s Future—or that were not practical enough to prevail, despite efforts at compromise, such as the Obamacare-repeal bill, which was DOA when it arrived in the Senate. Caught between the Scylla of devotion to principle and the Charybdis of a character unsuited for legislative logrolling, Ryan ends his speakership with accomplishments well short of what he had sought.

Many on the right will disagree with my contention that Ryan’s original vision was politically impossible. To them, Americans are ready to roll back the federal government radically and to revamp—others say repeal—the middle-class entitlements of Social Security, Medicare, and Medicaid that increasingly eat up our tax dollars. Ryan’s failure, as they see it, was in not being ruthless and willful enough to force these measures through—even in a recalcitrant Senate, which clearly does not want to pass such sweeping measures. For them, Ryan’s failure was a problem solely of political courage.

This view flies in the face of what we know. Polls regularly show that large majorities of Americans, including Republicans, like their entitlements and do not want them radically changed. Look no further than the 2016 Republican presidential primaries, where the decidedly un-Ryanite Donald Trump swept away a talented field of contenders with promises to protect entitlements and to use federal power to restrict immigration and restore American manufacturing. That result alone ought to convince observers that, while Ryan may be a prophet, he is one increasingly without honor in his own party.

Ryan’s plan was always fiscal, not programmatic. It looked at federal programs primarily through the prism of expenditure, rather than accomplishment. It also saw freedom as a primary political goal, implicitly arguing that Americans should accept greater risk in their lives—and fewer public services, if necessary—in pursuit of that goal. Thus, Ryan’s plans invariably included detailed analyses of budgetary impacts but largely ignored what would happen to health-insurance coverage or retiree income, among other real-life consequences. Ryan’s plans explained the price of everything but the value of nothing.

Changing that perception would have required entering into a dialogue with Americans that accepted their concerns about the disruption that such reforms would cause. It would have required making peace with the goals, at least, of the welfare state, and positioning reform as a way to protect those goals, rather than as a way to transcend them. In short, it required a completely different approach than the one Ryan and the small-government Republicans employed.

Ronald Reagan would have done it differently. In 1964, he told readers of National Review that Barry Goldwater’s anti-government presidential campaign had failed because it was perceived as too radical. “Human nature resists change,” Reagan wrote, “and it goes over backward to avoid radical change.” Reagan would persuade millions of Democrats and Independents to become Republicans precisely because he presented himself as Franklin Roosevelt’s heir, not as his ideological opposite. Reagan was also flexible enough to cut deals with Democrats to advance his goals, such as making individual arrangements with congressmen to procure votes for his tax and spending cuts or agreeing to raise taxes as part of a program to save Social Security. Reagan’s liberal critics called his changes radical, but centrist Americans saw them as prudent adjustments to a political course that they had endorsed since 1932.

At 48, Ryan will leave elected office a comparatively young man. Reagan was still a registered Democrat at that age; his political career was years away from getting started. I hope that we have not seen the last of Ryan. He should use this time out of leadership to reflect on his career, as Churchill and Lincoln did. I hope that he will return with a deeper understanding of the America he so clearly loves, and of the human desire for security and dignity, which Ryan sometimes lost sight of in his enthusiasm for abstract principles of freedom. A personally incorruptible man with such a balanced philosophy would be exactly what America yearns for. Perhaps Ryan’s Return, whenever it opens, will prove to be a sequel more successful than the first installment. 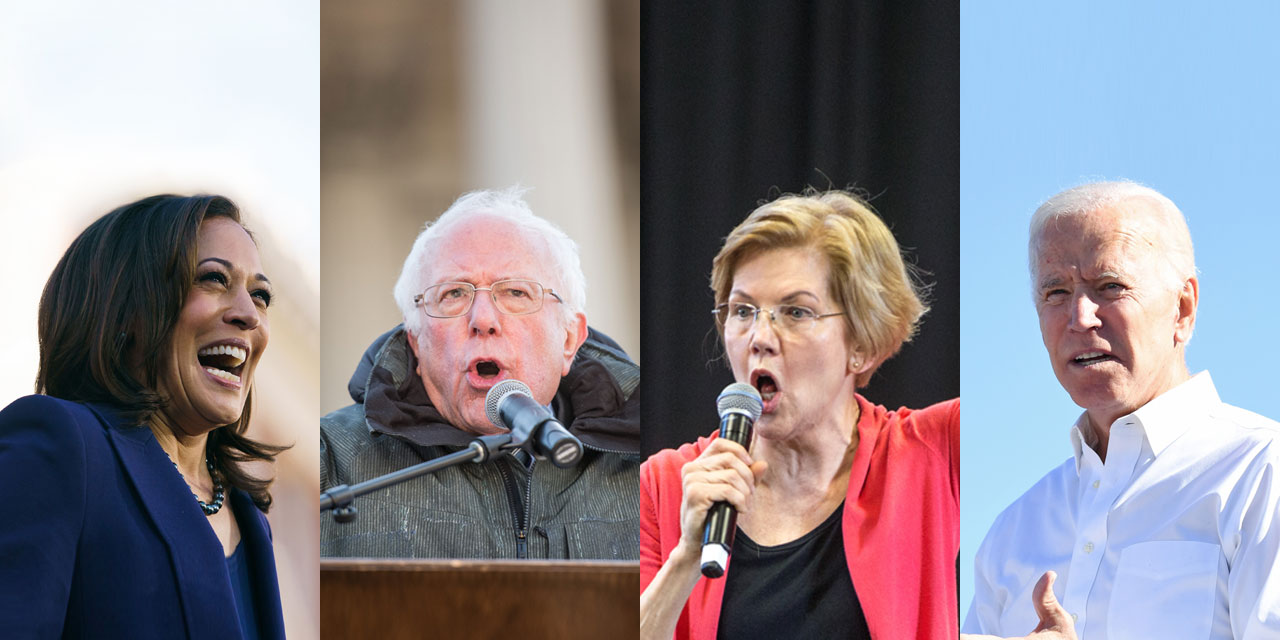 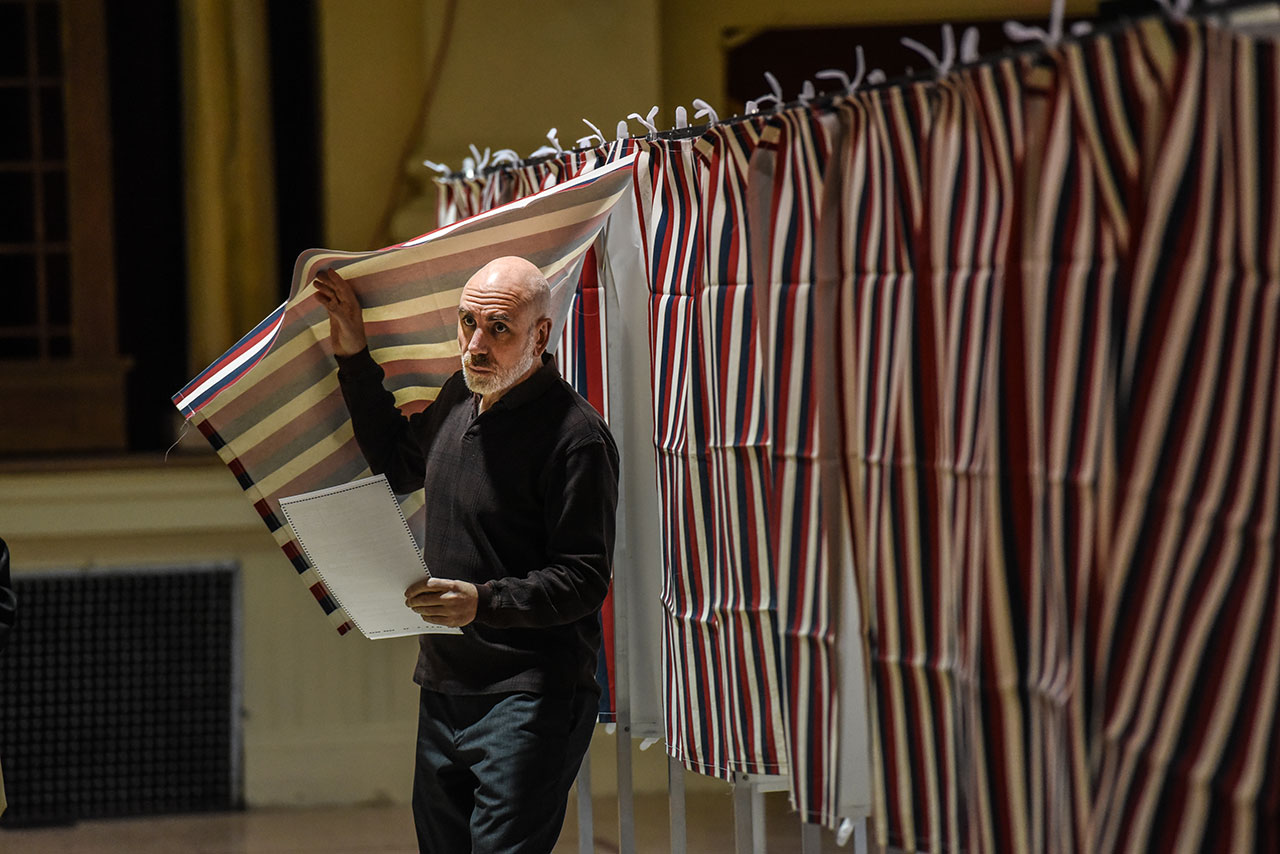