Facing Addiction in America: The Surgeon General’s Report on Alcohol, Drugs, and Health begins with the modern American equivalent of the Catholic Church’s nihil obstat, the ecclesiastical certification that the book to which it attaches contains nothing morally or doctrinally objectionable:

Apart from the fact that this leaves open the possibility of discrimination on grounds of religion, and mistakes the aspiration for the achievement, the HHS then proceeds to discriminate on the very next page after this ritual incantation. It provides a list of languages with which readers may seek, free of charge, help in translation of the report: Spanish, Chinese, Vietnamese, Korean, Tagalog, Russian, Arabic, Haitian Creole, French, Polish, Portuguese, Italian, German, Japanese, and Farsi. But why not Somali, Amharic, Tigrean, Tamil, etc.? It can only be because someone has chosen to discriminate.

It is hardly to be expected that difficult thoughts will follow the report’s unctuous beginning. The Secretary for Health and Human Services during whose term of office the report was written, Sylvia Mathews Burwell, provides a preface to it, in which she writes:

We have made considerable progress in recent years. First, decades of scientific research and technological advances have given us a better understanding of the functioning and neurobiology of the brain and how substance use affects brain chemistry and our capacity for self-control. One of the important findings is that addiction is a chronic neurological disorder and needs to be treated as other chronic conditions are.

In other words, there is no relevant moral or typological difference between, say, Parkinson’s disease and addiction: a point of view that, implicitly and without recognition perhaps, is contradicted by much of what follows in the report itself. The secretary continues:

Second . . . we now have many of the tools we need to protect young children, young people, and adults from the negative health consequences of substance misuse; provide individuals with substance use disorders the treatment they need to lead healthy and productive lives; and help people stay substance-free.

It seems rather curious, then, though not strictly contradictory, that in the next preface, by Kana Enomoto, Principal Deputy Administrator of the Substance Abuse and Mental Health Administration (a somewhat Owellian-sounding organization), we are told that:

The most recent data on substance use, misuse and substance use disorders reveal that the problem is deepening and the consequences are becoming more deadly than ever.

Finally, the enactment of the Paul Wellstone and Pete Dominici Mental Health Parity and Addiction Equity Act of 2008 and the Affordable Care Act in 2010 are helping to increase access to prevention and treatment services.

That the Act might be wrong in principle (though right in point of political correctness), and be in practice an open invitation to endless fraud, does not enter the secretary’s mind even as a possibility. As for addiction equity, might it not boil down to “I take the drugs, you pay for the consequences”? The surgeon general himself, Vivek H. Murthy, says in his preface:

We also need a cultural shift in how we think about addiction. For far too long, many in our country have viewed addiction as a moral failing. . . . We must help everyone see that addiction is not a character flaw—it is a chronic illness that we must approach with the same skill and compassion with which we approach heart disease, diabetes and cancer. . . . We now know that there is a neurobiological basis for substance use disorders with potential for both recovery and recurrence.

I note in passing Murthy’s belief that to recognize a character flaw in others is automatically to deprive them of compassion, though it is also possible that the recognition of flaws in others is essential to our recognition of their humanity, that is to say, their likeness to us. Treating others as moral beings is not the same as unfeeling censoriousness. But even worse is the surgeon general’s totalitarian project to make us all think alike, even though the content of what we must think is highly disputable. Here, for example, is a quotation from an article titled “The brain disease model of addiction,” written by three eminent researchers in the field, published in 2015 in the Lancet Psychiatry:

Understanding of addiction, and the policies adopted to treat and prevent problem drug use, should give biology its due, but no more than it is due. Chronic drug use can aﬀect brain systems in ways that might make cessation more diﬃcult for some people. Economic, epidemiological, and social scientiﬁc evidence shows that the neurobiology of addiction should not be the over-riding factor when formulating policies toward drug use and addiction. The BDMA has not helped to deliver the eﬀective treatments for addiction that were originally promised by Leshner and its eﬀect on public health policies toward drug addiction has been modest. Arguably, the advocacy of the BDMA led to overinvestment by US research agencies in biological interventions to cure addiction that will have little eﬀect on drug addiction as a public health issue.

In other words, we must all be led, according to the surgeon general, to think what might not be true, could possibly be a lie, and can certainly be disputed; and it is the job of the surgeon general to lead the leaders in this dubious enterprise. A quick reading of J S Mill’s On Liberty might prophylactically have curbed his imperative mood.

After the prefaces come the acknowledgements. According to my quick count, there were 169 contributors to, and editors of, the report. This is probably more contributors than to Diderot’s and d’Alembert’s Encyclopédie. The sheer number of experts involved in compiling the report acts, whether intentionally or not, to intimidate potential critics: for how could one casual reader stand against so many of the great and good?

It is not that the report contains no useful information or makes no sensible suggestions. But it sometimes misses, or avoids commenting on, interesting things even in its own data. A graph shows that the only drug that has seen increased use proportionate to population in America is marijuana, and that this increase started with President Obama. We must remember, though, that it does not follow that a caused b because b came after a.

There is much evidence in the report that its own basic outlook is mistaken. For example, alcoholism and binge drinking in America have not become less prevalent since the 1980s, but the number of fatal road accidents caused by alcoholics and binge drinkers has halved. It is possible that factors such as better brakes or roads have played a part; but it seems to me likely that the most important factors have been consistent propaganda and police enforcement, factors that prove that alcoholics and binge drinkers continue to be moral agents who make decisions, their drinking notwithstanding.

Many people with what the authors call substance-use disorders do not seek treatment. The reason why 40 percent of them fail to do so is as follows:

A common clinical feature associated with substance use disorders is an individual’s tendency to underestimate the severity of their problem and to overestimate their ability to control it. This is likely due to substance induced changes in the brain circuits that control impulses, motivation and decision making.

But it is a frequent occurrence that such people do eventually seek treatment (or give up their drug use spontaneously), after further abuse that might, on the argument above, have been expected to induce yet more changes in the brain circuits that control impulses, motivation, and decision-making. And unless we suppose that there is no connection at all between between man as a purposeful, thinking being and man as a physical being, all behavior whatsoever—for example, being nice to one’s favorite aunt—must have at least a neurobiological correlate. But there is no being-nice-to-one’s-favorite-aunt disorder, whatever changes to the brain being nice to one’s favorite aunt might entail.

In the last three years alone, almost as many Americans have died as a result of opioid overdose as have been killed in all American military actions since the end of the Second World War. The evidence suggests to me that this “epidemic” started with, and has been maintained by, the irresponsible, incompetent, and sometimes corrupt prescribing of opioids by a portion of the American medical profession. But this does not altogether absolve the patients themselves of responsibility for their predicament—unless no one is ever responsible for anything.

Toward the end of the surgeon general’s preface to his report, Murthy writes:

Fifty years ago, the landmark Surgeon General’s report on the dangers of smoking began a half century of work to end the tobacco epidemic and saved millions of lives.

The analogy, alas, is far from exact. It is as if I were to write a play about a man’s inability to make up his mind and say that 400 years ago, Shakespeare wrote Hamlet.

Theodore Dalrymple On bringing children to political protests
More on 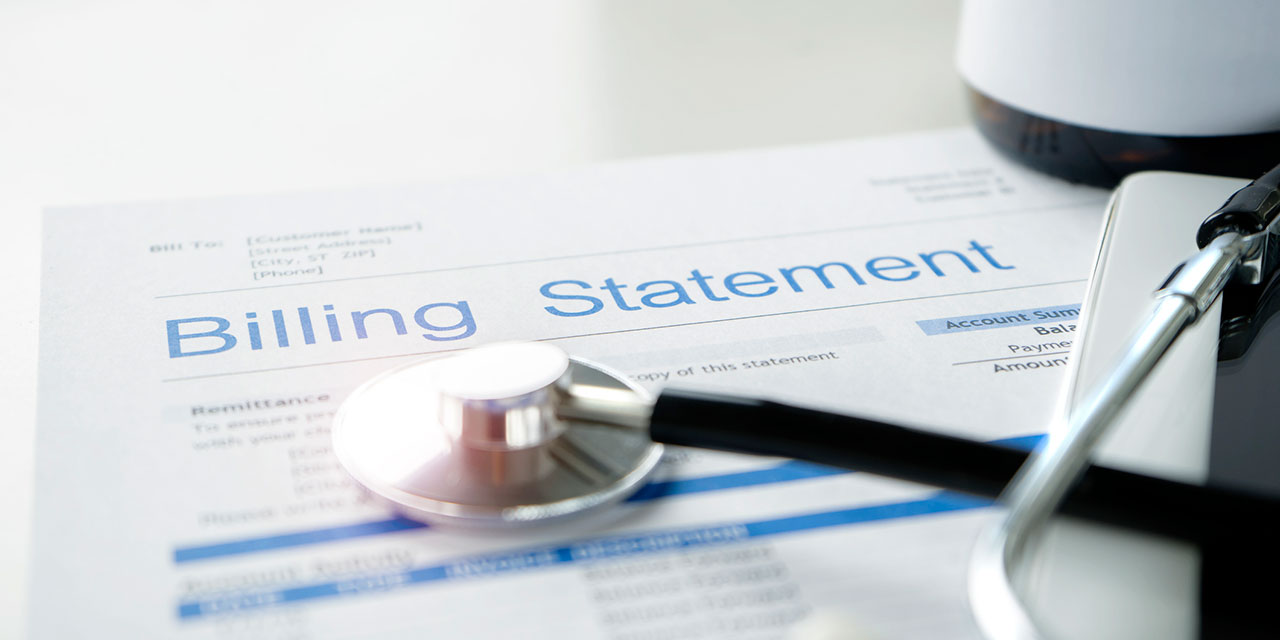