In its prime, Memphis’s Tennessee Brewing Company was the largest brewery in the South, employing 1,500 workers to fill 250,000 barrels per year with beers like Goldcrest 51. But tastes changed and markets shifted. One humid afternoon in 1954, Jacob Schorr, Jr., the son of the company’s founder, locked the doors and walked away from a Memphis institution that had been in continuous operation—Prohibition aside—since 1877.

For the next 60 years, the brewery’s seven-story Romanesque building sat quietly empty on its bluff overlooking the Mississippi River. Its owners spent a half-million dollars staving off decay—and the vandals drawn to empty brick buildings—with little success. The floors sagged and the walls were covered with graffiti. Conventional wisdom held that developing the space for real estate or commercial uses would require renovating the entire building. The owners weren’t willing to do that, but a group of Memphis investors—restaurateur Taylor Berger, attorney Michael Tauer, commercial real estate executive Andy Cates, and communications specialist Doug Carpenter—thought of the brewery as a single-story building with a very tall attic, rather than a large space for burning cash. Just as the brewery was built over decades, bit-by-bit and floor-by-floor, these investors dreamed of converting the space incrementally. But they needed to show Memphis.

Along with the Mayor’s Innovation Delivery Team, these locals hatched Tennessee Brewery Untapped: a six-week-long pop-up beer garden. Established in 2011 by a three-year grant from Bloomberg Philanthropies, the MIDT was “charged with developing and delivering bold ideas that the city can implement to address some of Memphis’s most pressing challenges.” The MIDT’s plan for the brewery was to outline what was possible in the space, letting developers fill in the rest. And so they issued a call for volunteers, and over the days and weeks to come hundreds flocked to a space they had once walked by without a thought. Brooms met debris. Shades dropped from the rafters. Wires were insulated and exit signs hung. Hands strung lights and raised chandeliers. The graffiti and cracked cobblestones stayed, and life began to fill the spaces in between.

On April 24, 2014, Untapped opened for the first time. Organizers hoped for a couple hundred visitors; 5,000 came. “I’d sometimes walk in there on Mondays and there would be so many empty kegs you almost couldn’t get to the back,” said Thomas Pacello of the Innovation Delivery Team. It helped that the beer was good and local—catnip to hipsters. For week after week, Untapped played host to a string of bands and quintets (carefully chosen so as to not disturb the neighbors), watch parties for basketball and horse racing, and every food truck Memphis could muster. A poet sat in the courtyard typing verse on command. Kids played shuffleboard while parents quaffed lagers and munched artisanal bites.

Many would ask the organizers, “What if you don’t save the brewery?” And they would reply that they were not actually working to save the physical space. If anything, they were trying to show people a snapshot of real community—a vision of what was possible for their neighborhood if they worked together to grow it. Besides, if the brewery was torn down, at least it went out with a party.

On its final day, locals rushed to bid their party farewell. There was still no idea for what would happen next; the wrecking ball could still come. But left in its wake would be a vision of community. And the businessmen that had invested in the project made their money back multiple times over. “If you’re creative enough, and you’re trying to do the right thing, and it’s community-based,” said Pacello, “you can move the needle quite a bit.”

Untapped went from idea to reality in eight weeks. It involved committed investors, an engaged community, and a city government amenable to making existing law work for redevelopment rather than for justifying bureaucracy. The MIDT in particular showed how far you could get with a special-event permit and quick-witted bureaucratic maneuvering. This wasn’t preservation—it was living history.

In July, just weeks after Untapped closed, the call came. Billy Orgel, a local cell-tower developer, said he would buy the brewery for $860,000—less than the price of a moderately sized townhome in the nation’s capital. “If not for Untapped,” said Orgel, “I don’t think people would have focused on the building.” Orgel and his business partners are plowing nearly $23 million into renovating the brewery’s 65,000 square feet for residential, retail, and commercial use. They are adding another 90 rental units in a new six-story building across the street, and hundreds of parking spots on a once-vacant lot nearby. There’s even talk of a microbrewery.

This year brought Revival, an eight-week-long sequel to Untapped reimagined by Orgel’s 22-year-old son. “We can’t just close this building,” said Benjamin Orgel in an interview, “we have to do it again.” And the star attraction? The return of Goldcrest 51, filling up glasses once more. As graffiti in the brewery reads, “inve$t in good times.” And so Memphis has.

Michael Hendrix is director for emerging issues and research at the U.S. Chamber of Commerce Foundation. The views expressed here are his own. 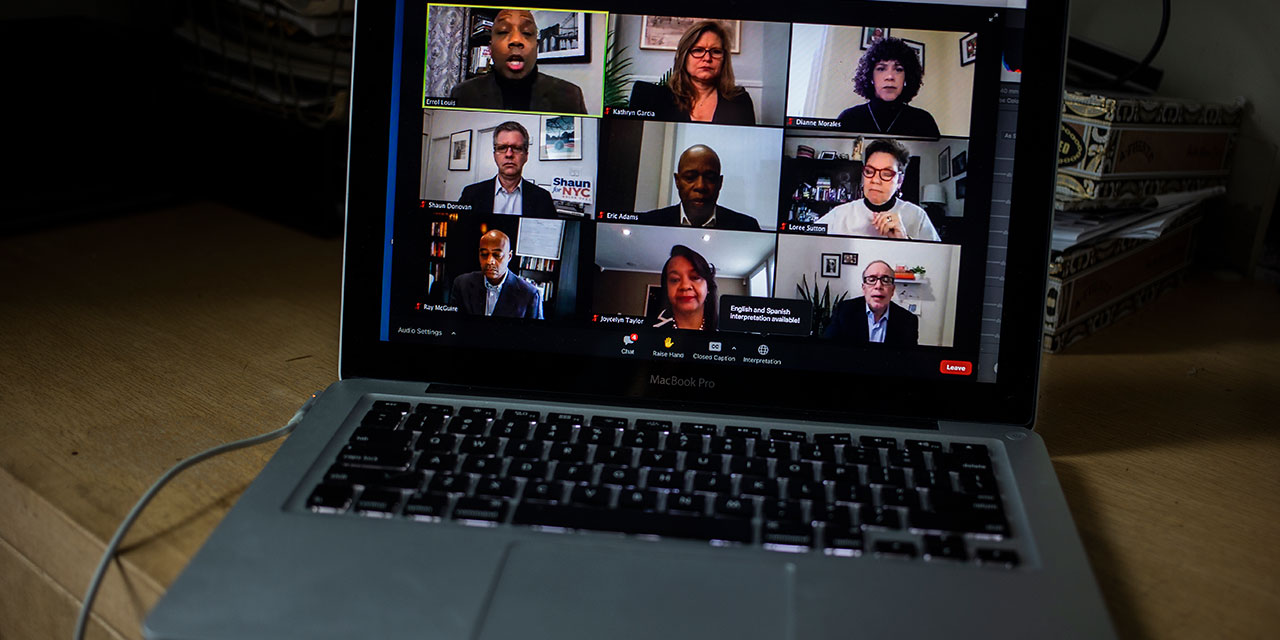